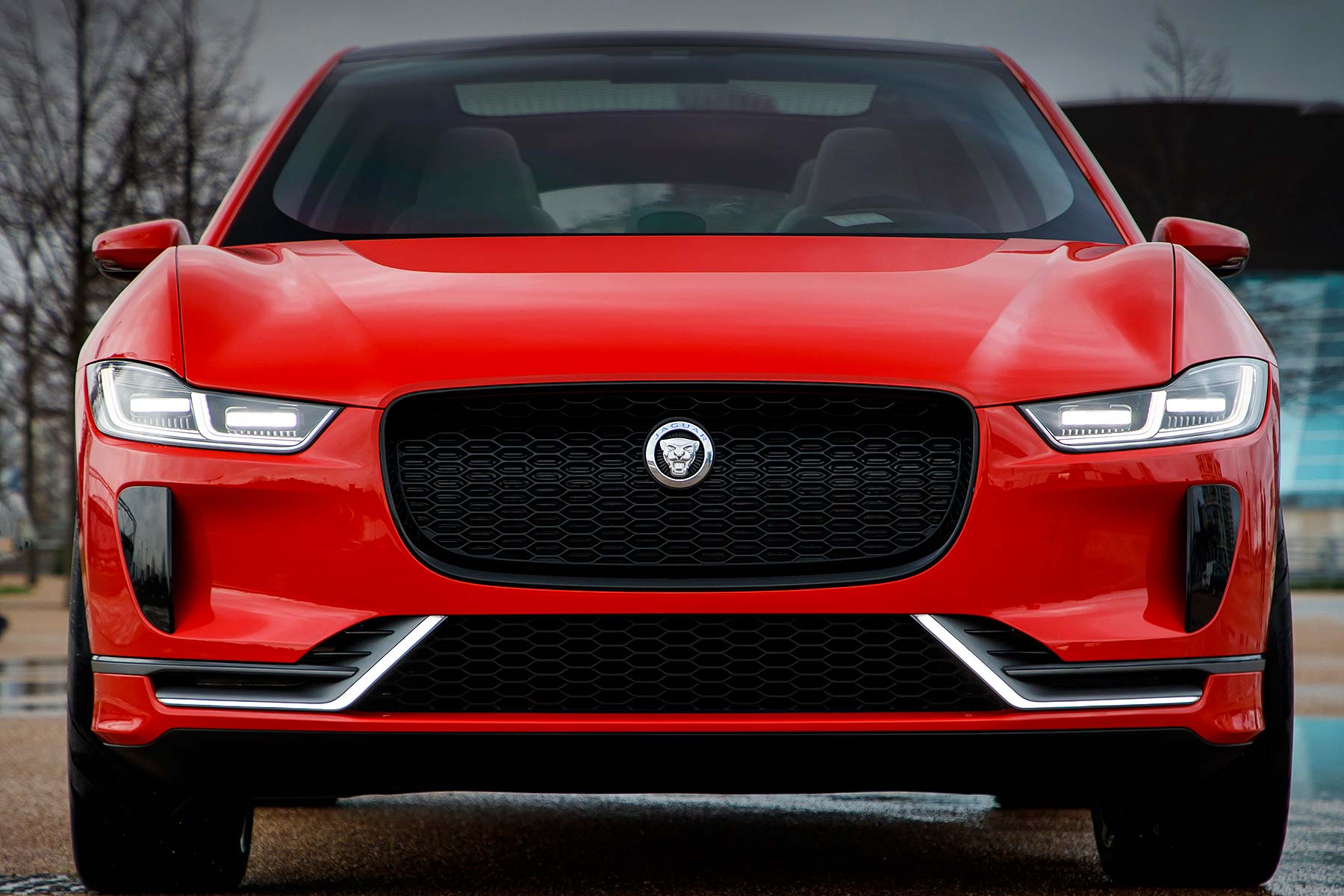 The two awards are considered among the most prestigious recognitions of new British automotive engineering achievement; they are only awarded in years when Royal Automobile Club technical experts feel they are merited. That both awards went to groundbreaking British road-going electric car projects is also significant.

Jaguar Land Rover CEO Dr Ralf Speth was on hand at London’s Pall Mall to accept the Dewar Trophy for Jaguar. The Simms Medal was presented to the Hipercar Consortium’s Nick Carpenter of Delta Motorsport, Neil Yates of Ariel and Ian Foley of Equipmake, the three key partners in the consortium.

The Jaguar I-Pace Concept previews the firm’s new all-electric SUV – already being considered its Tesla-beater. The clean-sheet design boasts a 400hp electric motor that delivers 90kWh of lithium ion battery power to all four wheels; it does 0-60mph in four seconds and, said the car’s technical director Russ Varney, still drives like a genuine Jaguar. It also has a 310-mile range, wrapped in elegant bodywork penned by Ian Callum.

The I-Pace Concept was the unanimous winner of the 2017 Dewar Trophy, with its technical committee chairman John Wood MBE explaining it was the car’s combination of Jaguar DNA and innovation that so impressed the judging committee; it was “extremely impressed with every aspect of the I-Pace Concept”.

The Simms Medal was awarded to the Hipercar Consortium because, said Wood, “If it had been the product of a major international vehicle manufacturers, it would be remarkable enough, but it is the result of three SMEs, who have worked together on an immense technical challenge.

“The Hipercar Consortium is helping to reduce emissions, safeguarding or creating jobs and developing UK automotive capability. As such, we have no hesitation in awarding the group the Simms Medal for 2017.”

The stunning four-wheel drive gas turbine range-extender electric sports car was revealed to a fanfare earlier this year. It produces a total of 1080hp, has an electric motor for each wheel and was delivered to “near-impossible timescales”.

“Not only is HIPERCAR going to be one of the fastest vehicles in the world,” said Ariel director Simon Saunders, “but also one of the most cutting edge.

“The fact that it has been developed in the UK and supported by UK government agencies shows just how important the vehicle and the technology is to us and the UK economy.”