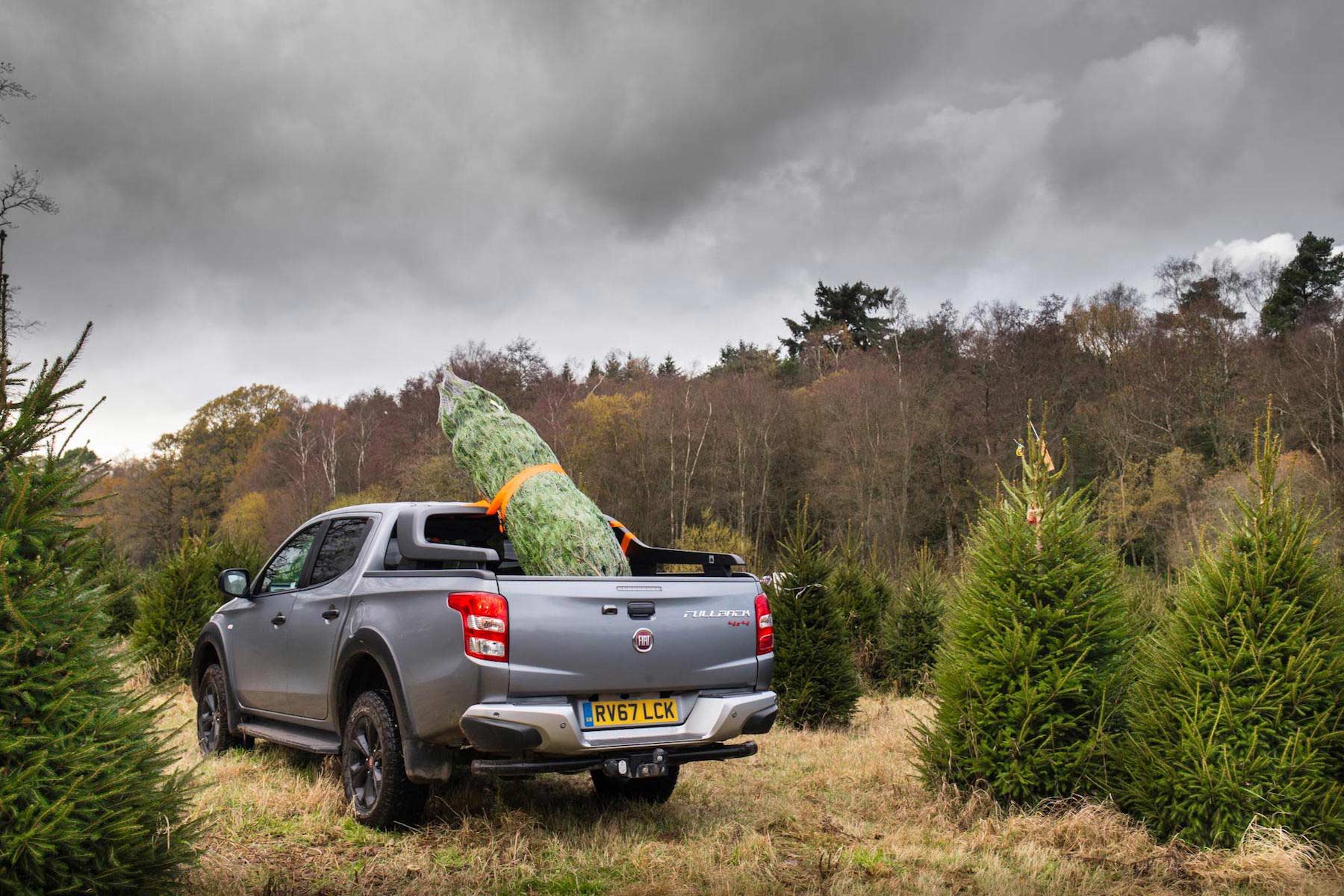 Nobody wants a car interior filled with pine needles for Christmas, but they could be the least of your worries this festive season.

A survey of 500 British households, undertaken by Fiat Professional, has found a worrying lack of knowledge. Some 75 percent of drivers have almost no idea of the rules which apply when transporting large loads such as lengthy Christmas trees.

More concerning were the 6 percent of drivers who openly admitted to having taken a Christmas tree home in a dangerous manner, leaving it hanging out of their vehicle.

Another one in four claimed to have just thrown their annual festive log into the car without any thought to securing it.

Finally, a further 5 percent were willing to simply lashing their Christmas tree to the roof of their car, regardless as to whether they had a roof rack fitted or not. So whilst this may be a popular trend with supercar-owning influencers on social media, copying it could find you in trouble with the law.

What the Highway Code says 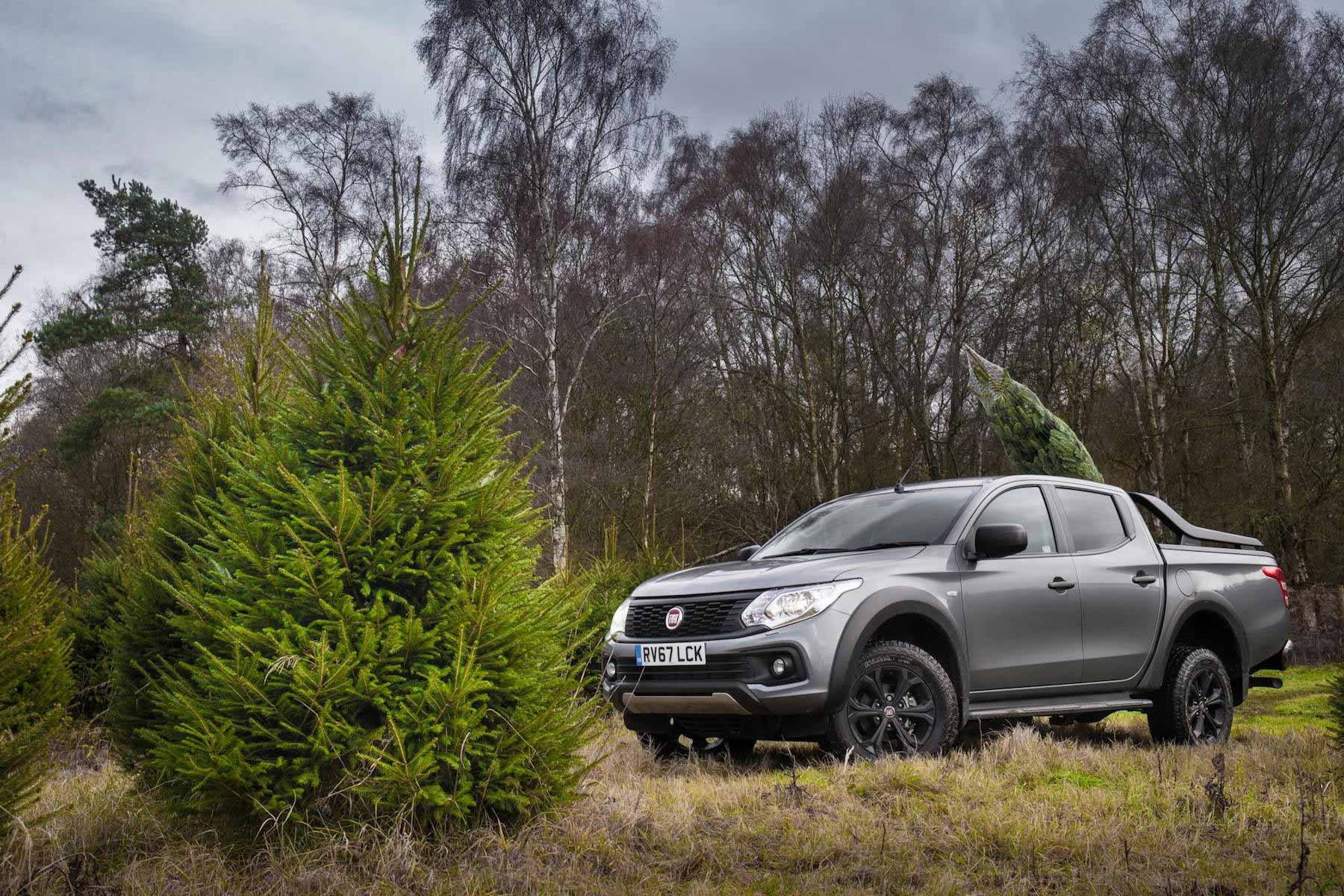 Although 25 percent of drivers surveyed claimed to know the rules around oversized items, Fiat Professional have helpfully clarified things for the other three-quarters.

Richard Chamberlain, head of brand for Fiat Professional UK, said that “the Highway Code clearly states that drivers must not overload their vehicle and must secure any load so that it doesn’t stick out dangerously”.

Where a Christmas tree is longer than the vehicle it is being carried on, or in, a reflective flag should be attached to the overhanging end.

The penalty for choosing to ignore the rules of road, according to a Driver and Vehicle Standards Agency spokesman, is the potential for “an instant three penalty points on your licence, along with an uncapped fine” for the driver.

Coincidentally, Fiat Professional have highlighted that their Crossback pick-up features a handy 1,520mm (60-inch) long load bed. Although, for those wanting to safely transport the longest of Christmas trees, you may need to look across the Atlantic. 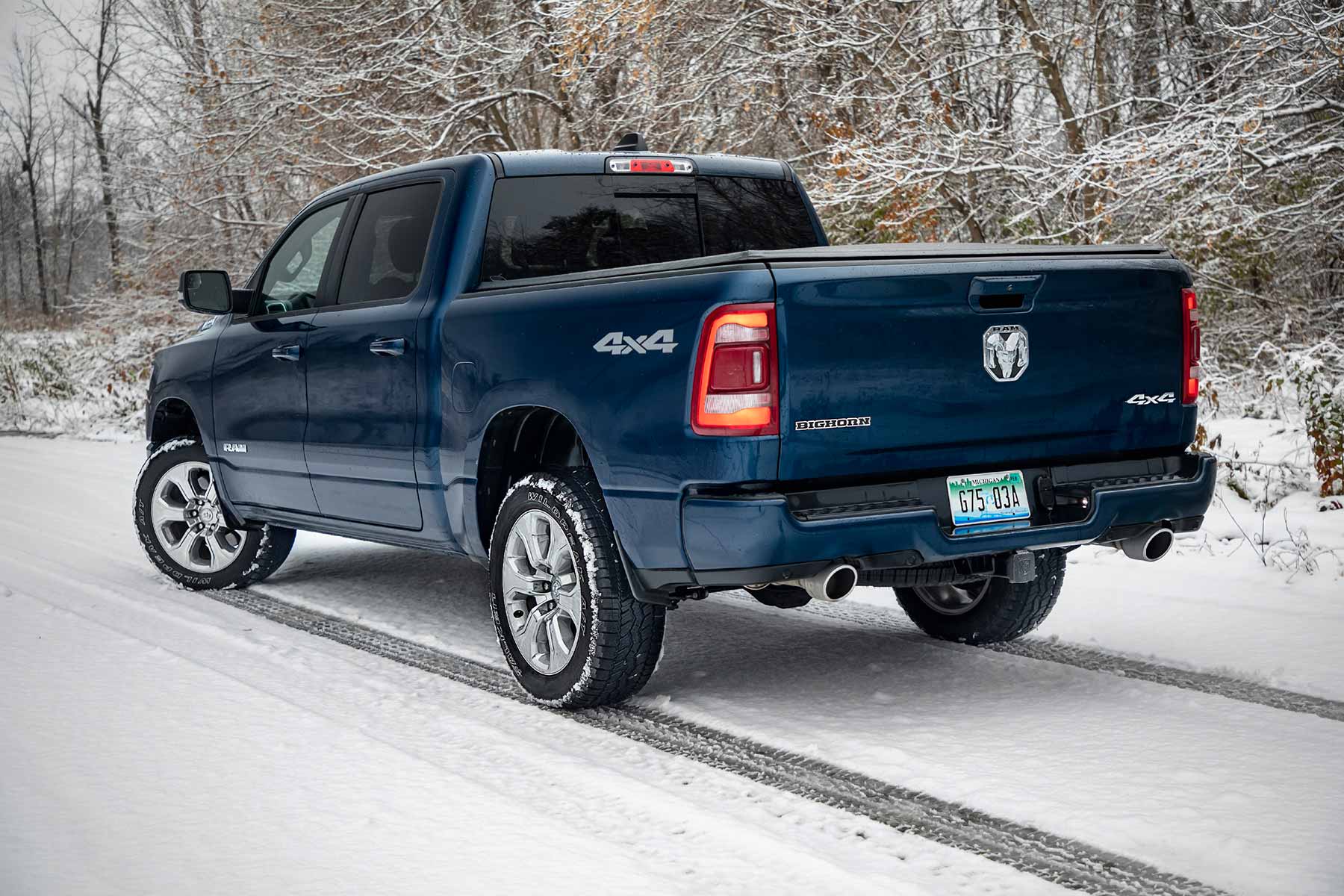 The Fullback’s American cousin, the Ram 1500 pick-up truck, can be specified with a huge 2,438mm (96-inch) load bed. Perfect, if you need to safely ensure you have the biggest tree in the neighbourhood.