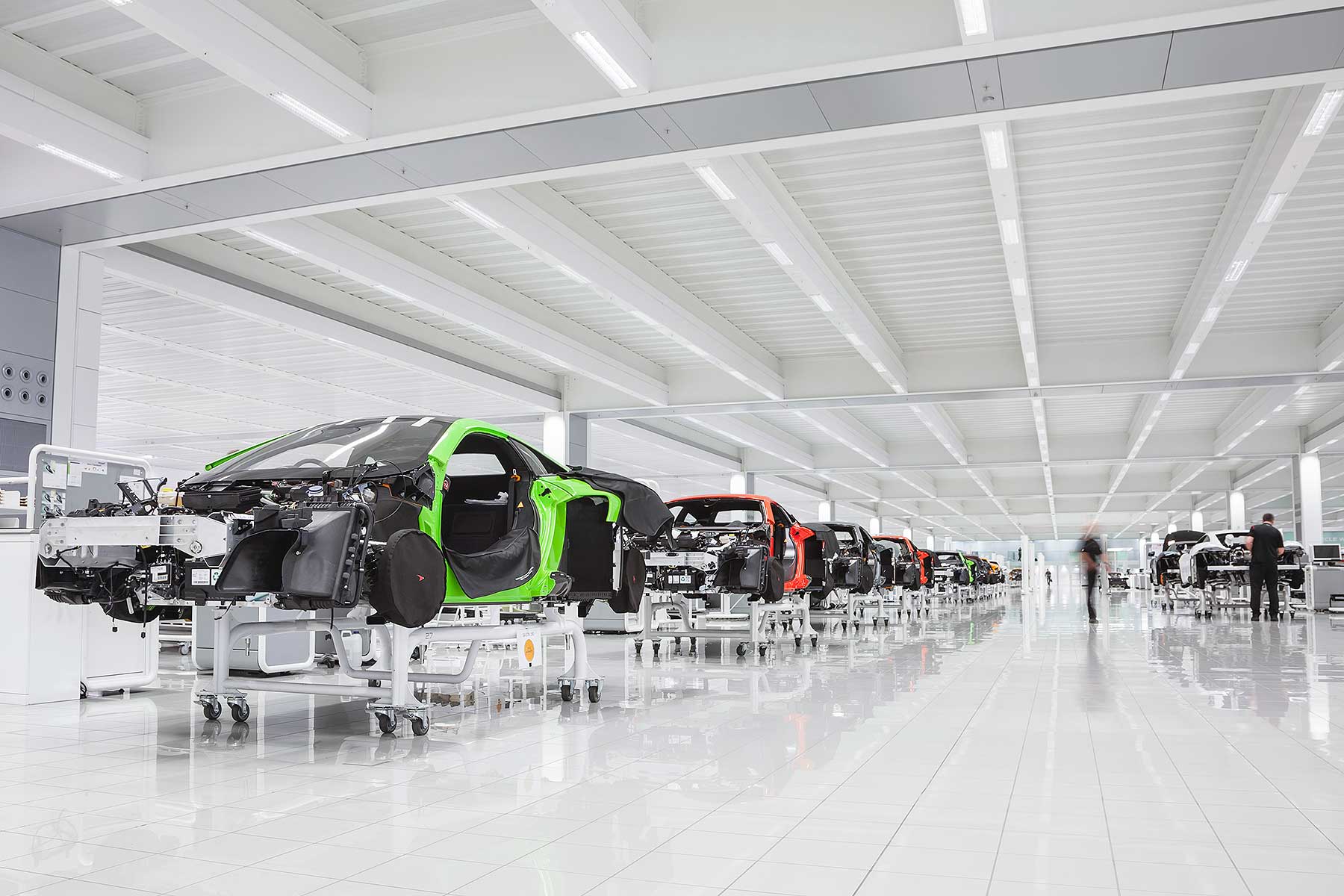 UK car production fell a painful 16.8 percent in September 2018 as declines in the British new car market were mirrored by big falls in cars sent for export.

Overall, 25,610 fewer cars were built in the UK last month, reports the Society of Motor Manufacturers and Traders (SMMT). 19 percent fewer cars were earmarked for the home market, and exports saw a 16.2 percent decline.

It means overall UK car production has fallen 6.6 percent so far this year, to 1.17 million cars.

The year-to-date decline is heavily influenced by an 18.6 percent fall in cars built for Brits in 2018, but the slowdown in the European market (previous gains have now turned into a 3.3 percent decline) is also starting to bear down on UK car factories: 4 in 5 cars built in Britain are exported.

The SMMT blames global trade tensions, model changes, uncertainty over diesel, Brexit and testing backlogs caused by the WLTP switchover for the decline.

“It has been a turbulent year,” said SMMT chief executive Mike Hawes, “and the industry needs stability, something which appears elusive given the lack of resolution to Brexit negotiations”.

The UK government has recognised the importance of a deal that maintains free and frictionless trade with the EU, but it is up to all sides to deliver this to safeguard the hundreds of thousands of jobs depending on the sector.”

Changes are needed for the home market too, he said. “A stronger UK new car market would go a long way to boosting manufacturing output.”

The SMMT is calling on the Chancellor to stimulate the market and send the right signals to consumers and businesses in his Budget next week. This would “help bolster economic performance as well as delivering environmental goals”.