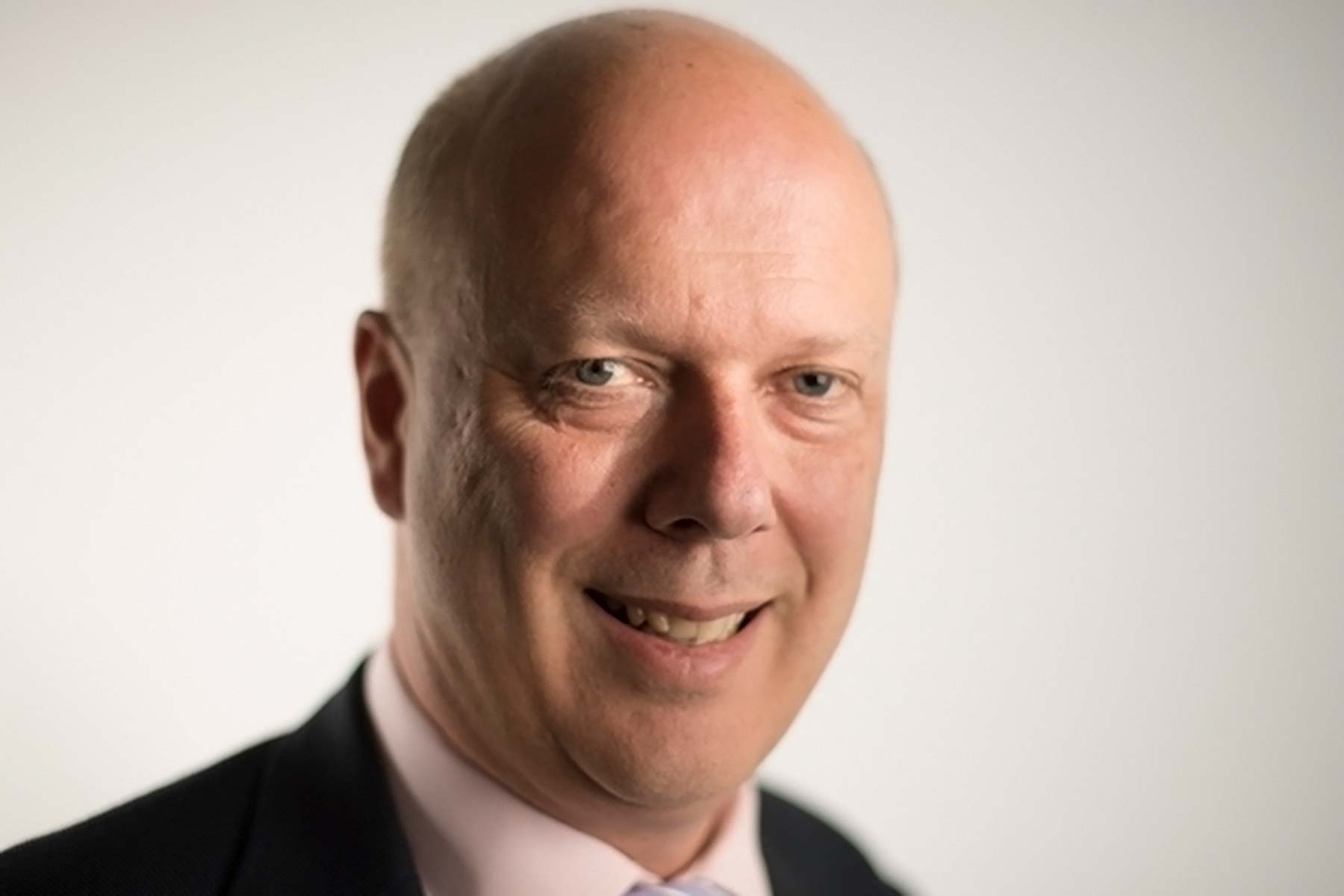 Chris Grayling has been appointed Secretary of State for Transport by new Prime Minister Theresa May.

Formerly Leader of the House of Commons since the 2015 general election, Grayling supported the Leave campaign in the European Referendum. He also served as the Conservative shadow transport minister between 2005-2007.

Among Grayling’s more immediate transport decisions will be an announcement on airport expansion in the south east and further news on the HS2 rail project.

What should transport secretary Chris Grayling do?

The RAC’s Nick Lyes believes Grayling’s arrival could see a change in priorities – but hopes they don’t hit motorists in the pocket. “Motorists have in recent years benefitted from a prolonged fuel duty freeze and a focus on upgrading the strategic road network.

But what motorists need in this era of uncertainty is clarity that the Government will continue to be on their side. This means not increasing fuel duty and sticking with the long-term vision of investment for our strategic road network.”

With traffic volumes at record levels, the RAC wants assurances that Road Investment Strategy will be fully implemented and that long-term funding is found to fix Britain’s pothole-riddled roads (last year alone the RAC reported a 24% increase in pothole damage call-outs).

Indeed, “the state of our local roads is now so serious that motorists tell us that fixing the problem is their number one priority,” said Lyes.

“The Government will also have decisions to make about implementing clean air zones and improving road safety. Given the important part Britain’s 38 million motorists play in the country’s economic health, prioritising their needs is absolutely essential.”