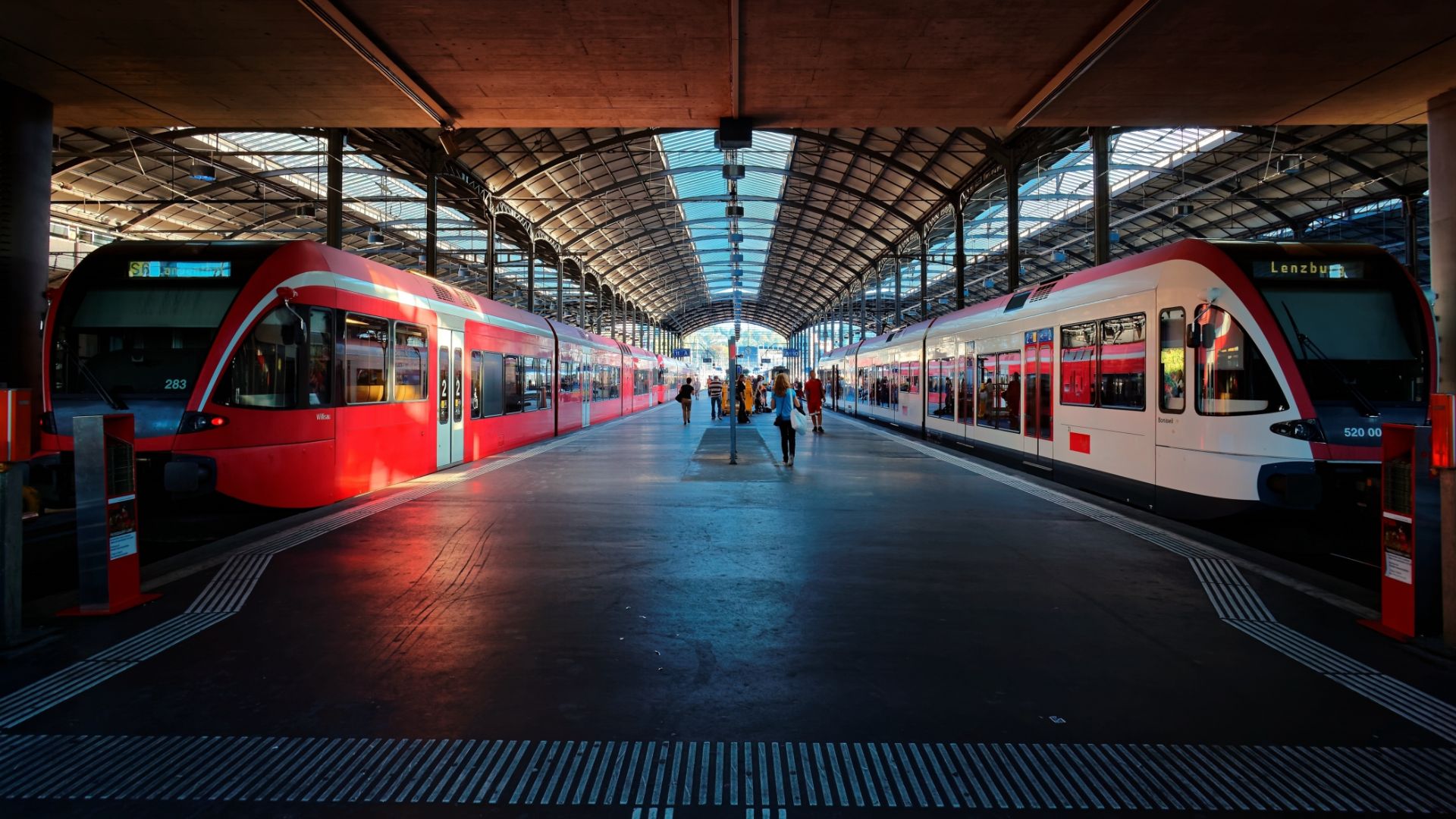 New research has revealed what the UK’s train travellers are paying for train station parking, including the most expensive locations.

The research, conducted by Veygo, compares the parking rates at the UK’s busiest train stations, with prices based on a 12-hour stay. It’s worth noting that only stations with their own parking were included. There is, of course, always the option of parking elsewhere. 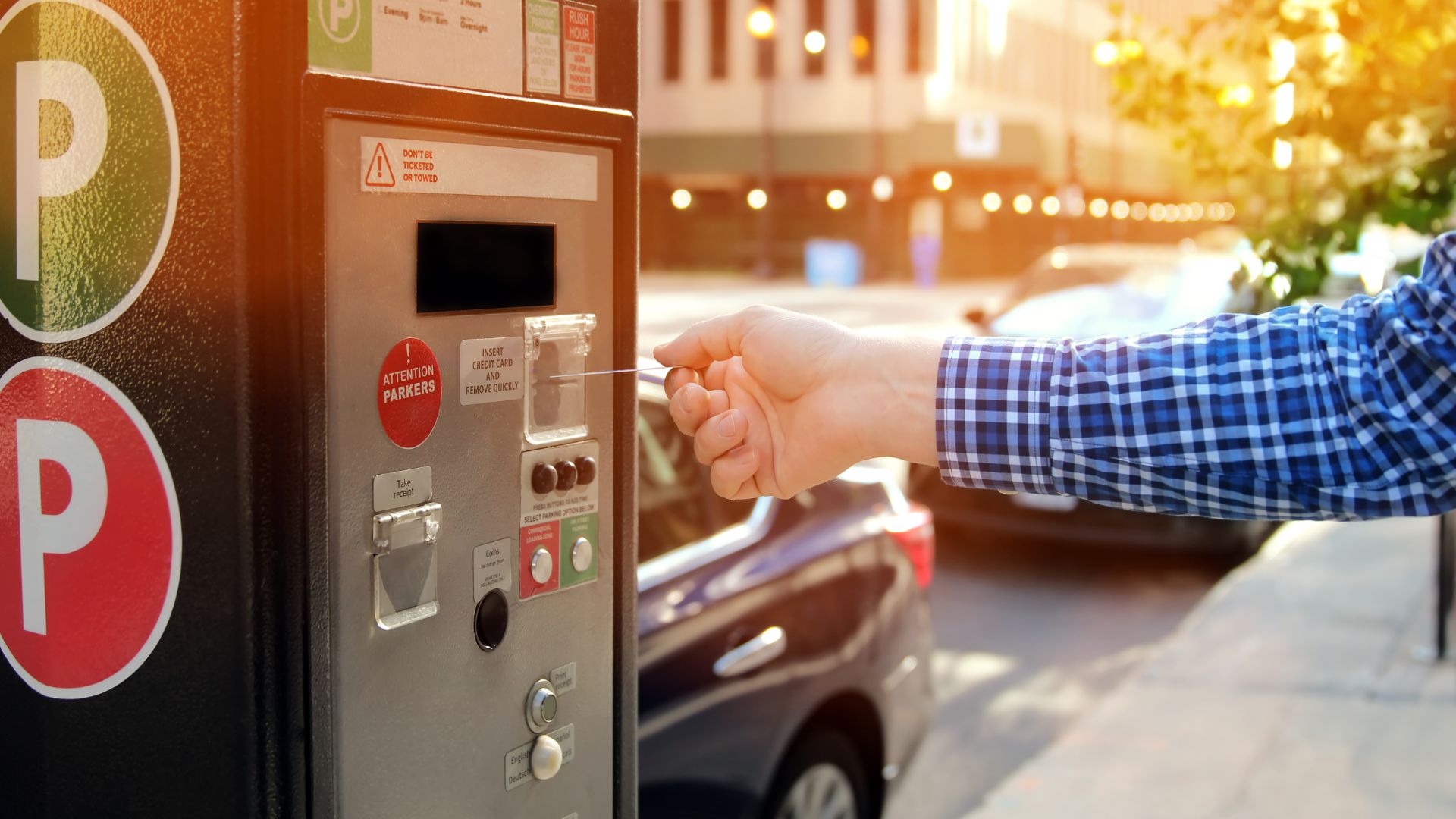 The most expensive train station parking outside of London was found to be Reading, at £25. Not far out of London, then. Following not far behind are Glasgow Central, Edinburgh and Manchester Piccadilly, costing a respective £24, £22 and £21.

From fifth-placed Sheffield to tenth-placed Bristol Temple Meads, prices range from £19 to £14.30. Parking at ninth-placed Leicester costs £14.50 – the same as Derby, Stockport and Durham.

As you might expect, London is a different league. St Pancras leads, costing £40. In joint second, is Waterloo, Victoria, Paddington and Kensington Olympia, costing £30. Third-placed Richmond, at £17.20, begins the list of stations more in line with the most expensive in the rest of the country. 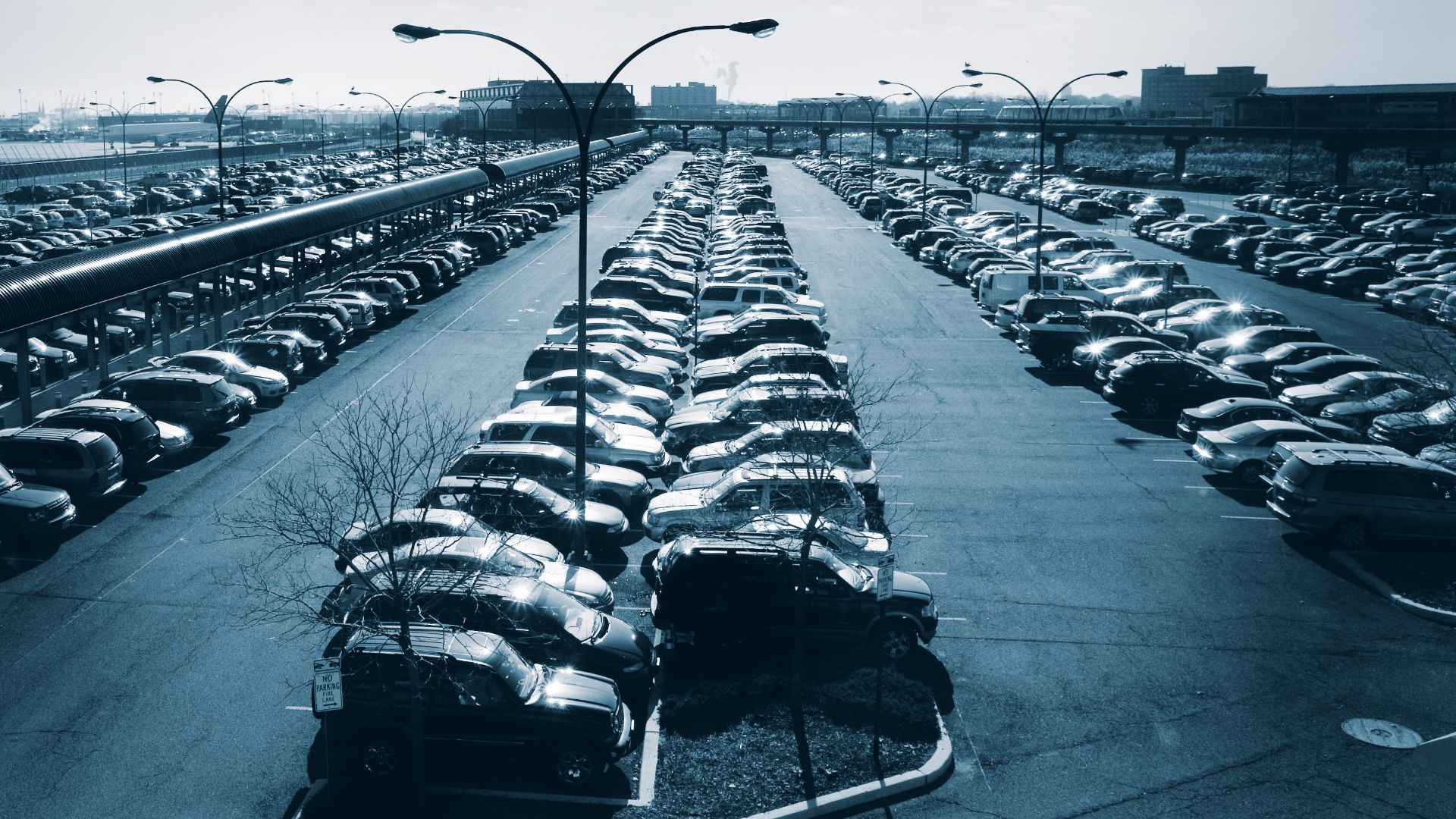 There is an art to catching a saving when it comes to parking. It’s all to do with forward planning. Is the cost a difficult swallow? Check parking outside of the station in the local area, including the operating hours. If it’s not work-related commuting, is it a public holiday? Free parking could be closer than you think, wherever you are, on a bank holiday.

Failing all that, is there another station on the line you can drive to? The way prices can vary, especially in London, you’d do well to take a look around.