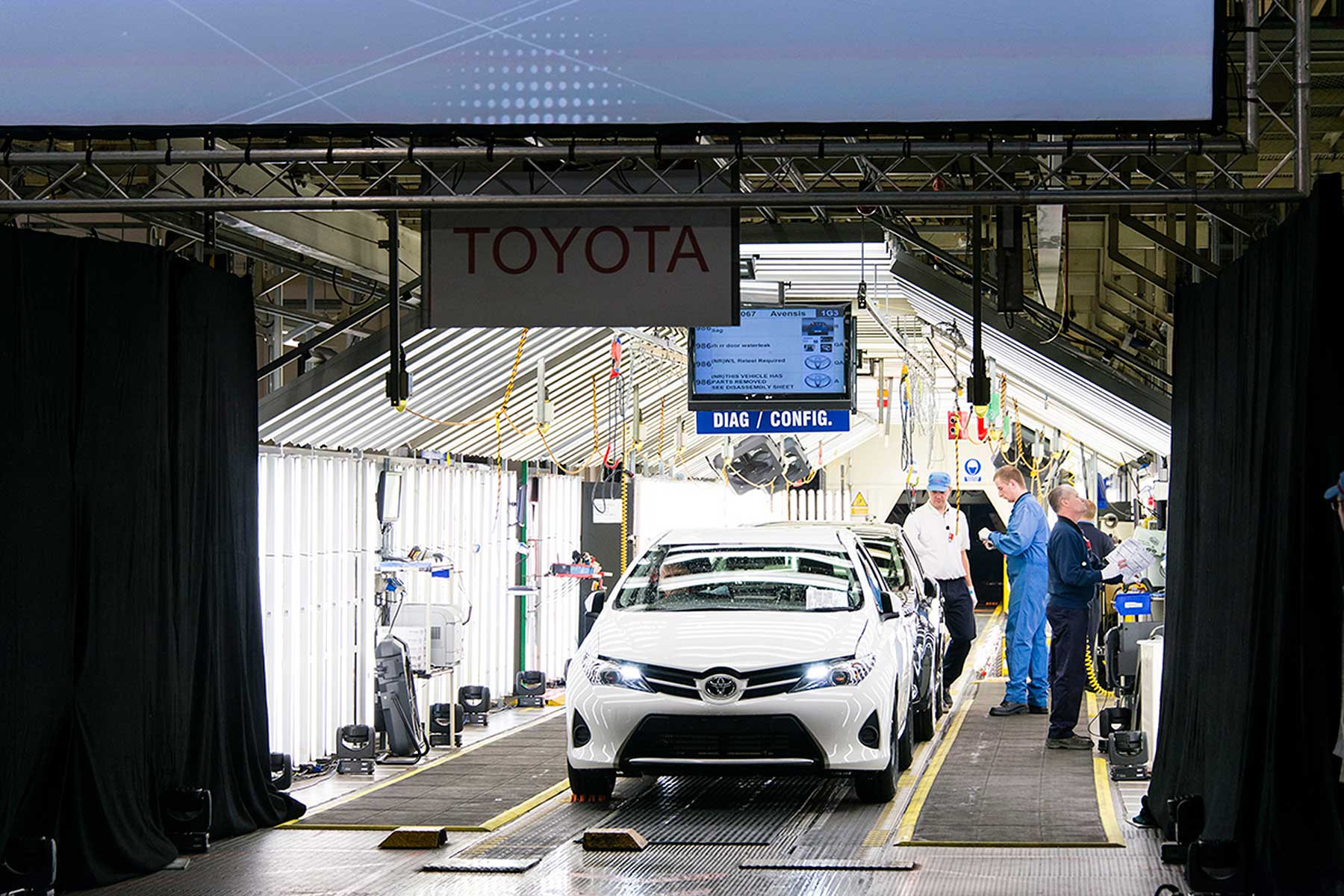 New car production in Britain is marking a full year of growth by topping the 1 million year-to-date production total, the SMMT has revealed.

This is particularly good news for post-Brexit UK: the fall in the value of the pound makes exports more lucrative for car makers.

The running total is the best performance since 2000 and it’s the first time since 2004 that volumes have risen above 1 million in the first seven months.

“Manufacturers have invested billions to develop exciting new models and produce them competitively in the UK.”

But what about the risks of Brexit and car makers taking investment to other countries? Hawes indirectly addressed this too.

“Future success will depend on continued new car demand and attracting the next wave of investment, so Britain must demonstrate it remains competitive and open for business.”

Over to you, government ministers…