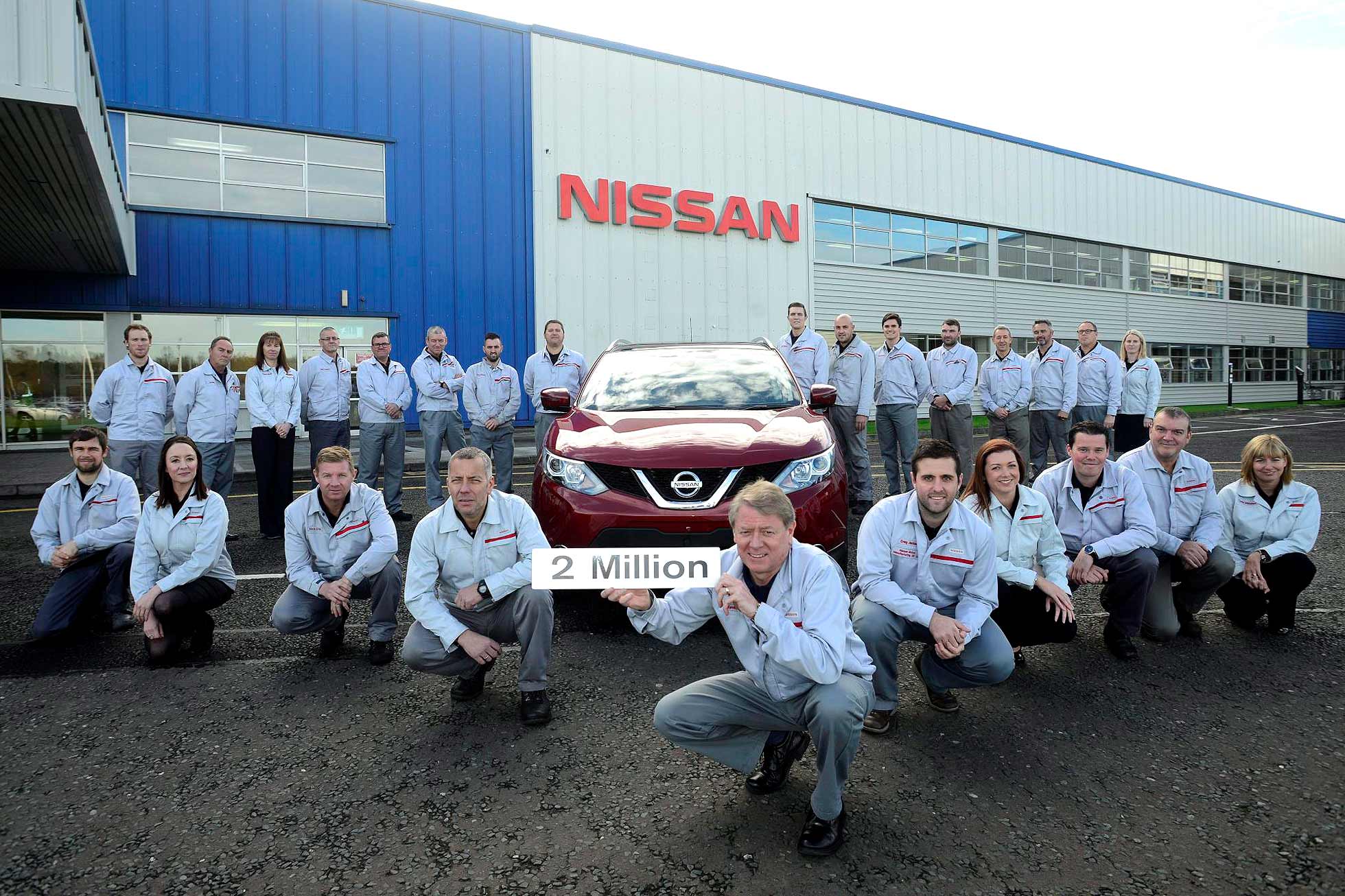 It has thus become the ‘fastest-built’ car ever to be made in Britain.

The record also means the Qashqai is set to become the highest-volume car ever made at Sunderland: 2.3 million Nissan Micras were built there, albeit over an 18-year period from 1992-2010. At current build rate, the Qashqai should overtake the Micra in around 18 months’ time.

Nissan currently builds 58 Qashqai an hour – one every 62 seconds – and has been running the Line 1 facility it’s made on around the clock since 2010 to meet demand.

The current car cost £534 million to design, develop and produce, all of which was spent in the UK. It supports more than 11,000 jobs in the industry and has even on praise from the Government: UK secretary of state for business, innovation and Skills Dr. Vince Cable MP described Nissan as “one of the driving forces behind the UK’s world-renowned automotive industry”.

The two millionth Qashqai was an n-tec model finished in magnetic red; Nissan added it is, despite 85 per cent of Qashqai being exported to 132 international markets, destined for a UK customer.