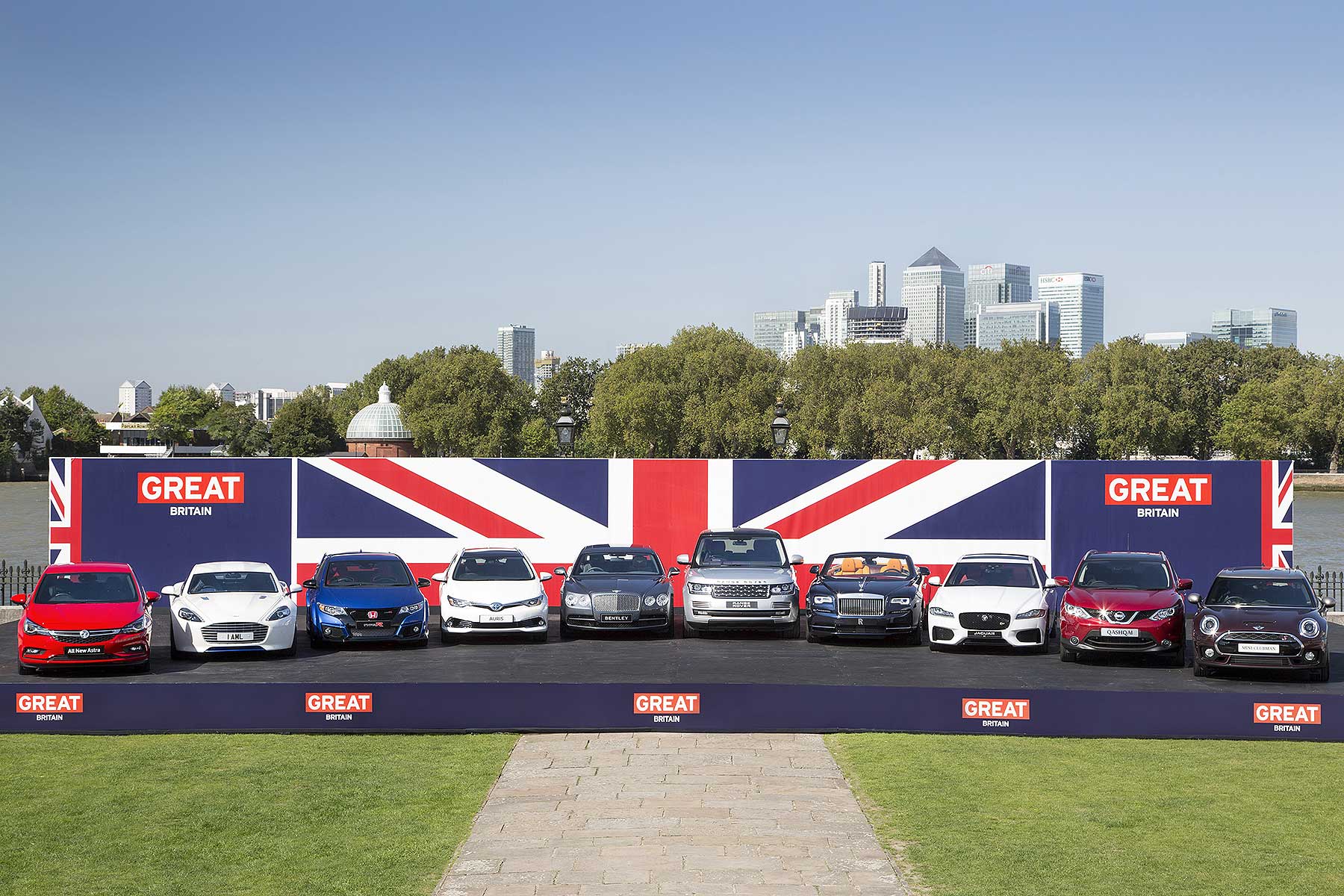 The effects of Brexit on Britain’s automotive sector will not be felt until the winter – but it is “difficult to foresee” a situation where both new and used car sales won’t start to drop.

Vehicle data provider Glass’s warns we’re currently in a calm period following the decision to leave the European Union. It will take six months for the full effects to filter through, particularly as the Brexit vote has come in the summer when trade activity is slow.

“The decision to leave has been taken but we have yet to see many material changes,” says Glass’s director of valuations Rupert Pontin.

But the storm is coming, he warns. First, fuel prices are likely to rise due to the fall in the value of the pound. The handover to Britain’s new Prime Minister – now confirmed to be Theresa May – could also trigger a further period of instability; May’s views on when Britain will enact Article 50 to ‘Brexit’ within two years will be important here.

“Hopefully, from there, we will soon start to see a picture emerging of the timetable for the next few years, which will at least allow dealers and manufacturers to plan more accurately. One of the issues at the moment is the sheer number of unknowns.”

“The next set of indicators is likely to be seen in areas such as retail and the housing market if consumer confidence continues to fall and lenders become more risk averse, making borrowing more expensive.” It’s almost impossible to predict how these factors will impact the car market, says Pontin.

“However, it is difficult to foresee a situation in which the decision to Brexit does not have a negative effect on both new and used car sales in the short-medium term even if, as leave campaigners promised, it turns out to be good for the economy in the longer term.”

The automotive industry should brace itself for the possible storm ahead…