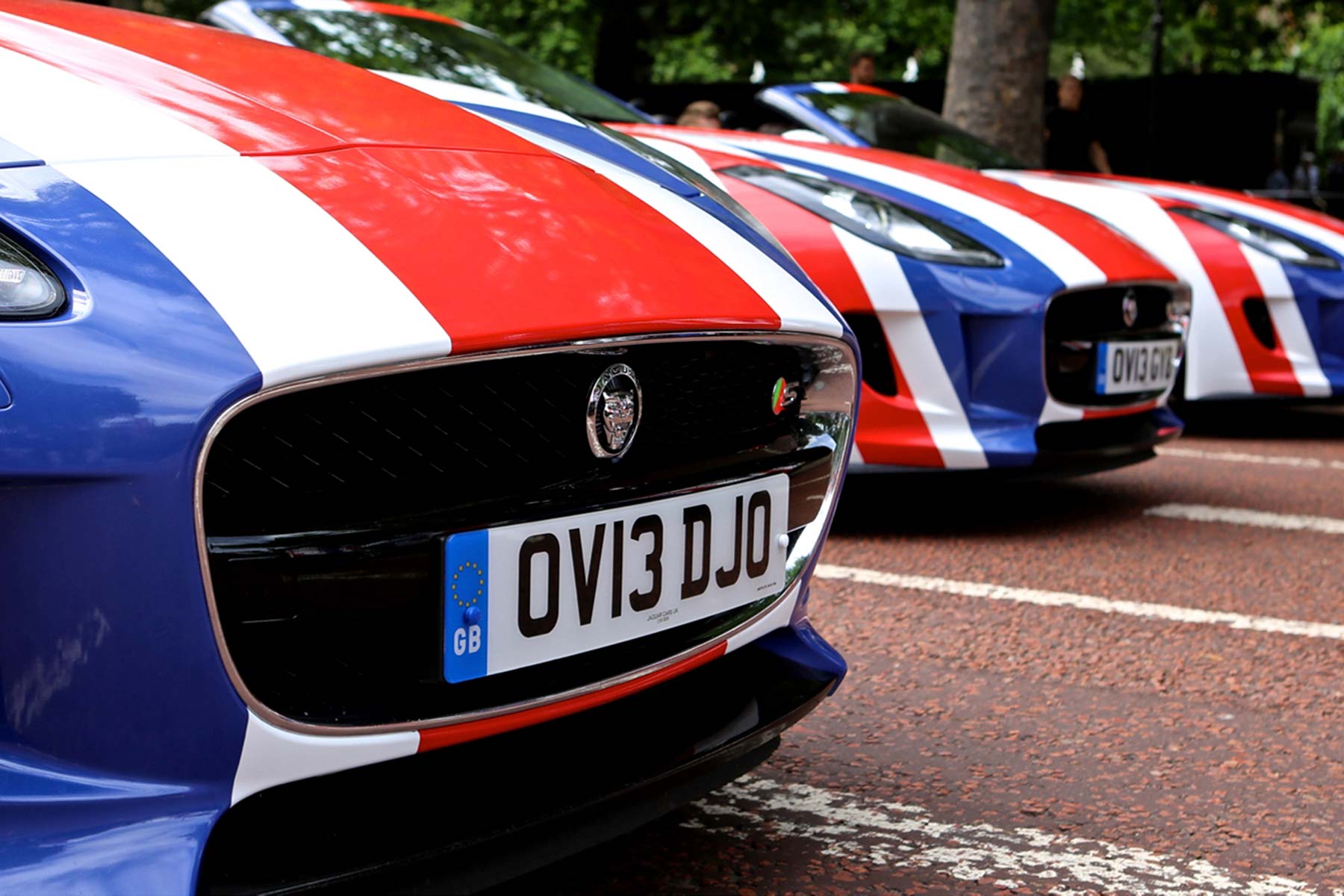 Britain has voted to leave the European Union, a decision that could have a particular impact on the automotive industry: of the 1,682,156 vehicles produced here in 2015, 77.3% were exported and 57.5% went to Europe.

Opinion: should carmakers have done more to prevent a Brexit?
In or Out: European cars we love – and those we’d send back

That equals almost 750,000 cars being exported to the EU: with the average value of an export being £20,900, this means £15.6 billion of trade could be in jeopardy if, once British export plans are confirmed, a swift resolution to trade deals is not found.

Britain’s next-biggest automotive trade partner is the United States, which take just 10.9% of exports: the ramifications are potentially thus serious.

The short-term impact on British motorists is also potentially costly. The RAC has already predicted fuel prices will rise by 2p a litre due to the fall in the value of sterling, while Glass’s says there will be a slowdown in market activity as people put off big-ticket purchase decisions because of the Brexit uncertainty.

The UK automotive industry employs almost 800,000 people and had turnover of £69.5 billion in 2015. Seven mainstream car manufacturers build vehicles here, as do eight premium and specialist brands. It is one of the UK’s most important industries.

Chief executive Mike Hawes said: “The British public has chosen a new future out of Europe. Government must now maintain economic stability and secure a deal with the EU which safeguards UK automotive interests.

“This includes securing tariff-free access to European and other global markets, ensuring we can recruit talent from the EU and the rest of the world and making the UK the most competitive place in Europe for automotive investment.”

A JLR spokesperson said: “For Jaguar Land Rover, today is just business as usual. We are a British business with a strong manufacturing base in this  country, we call Britain home and we remain committed to all our manufacturing sites and investment decisions.

“We respect the decision of the British people and in common with all other businesses, Jaguar Land Rover will analyse the issues arising from it: as of today, nothing has changed for us or the rest of the British automotive industry.

“Europe is a key strategic market for our business, comprising 20% of global sales, and we remain absolutely committed to our customers in the EU.

“There will be a significant negotiating period, and we need to understand more about that as details emerge. We will work hard  with all parties to ensure that the importance of the British automotive industry is fully understood at every level of the  negotiation process.”

A BMW GB spokesperson said: “BMW Group respects the British electorate’s decision to leave the EU. While it is clear there will now be a period of uncertainty, there will be no immediate change to our operations in the UK.

“Today, we know that many of the relevant conditions for supplying the European market will have to be re-negotiated, but of course we cannot say what this means for our UK operations until those future regulatory and legislative arrangements are agreed. We will not speculate about the outcome of these negotiations nor about any possible effects that might have on our production operations in the UK

A Honda spokesperson said: “A decision has been taken by the British people and Honda respects that decision. At this moment, it is not clear what conditions and rules will ultimately replace the UK’s membership of the EU. We will therefore carefully monitor developments.

“We continue to prepare for the production launch of the 10th generation Civic from our Swindon plant. Honda remains committed to its business in Europe.”

Motoring Research contacted Nissan for comment: the firm said it is making no comment at this time.

A Toyota spokesperson said: “Going forward we will closely monitor and analyse the impact on our business operations in the UK, and how we can maintain competitiveness and secure sustainable growth together with the UK automotive industry and other stakeholders.”

An Aston Martin spokesperson said: “Aston Martin will now orientate its business to deliver our mid-term plan in the context of the exit and the market and forex volatility that may exist during the period of transition. As the UK could now be subject to new trade tariff barriers, we also anticipate the need for additional productivity and efficiency in the medium term.

“Nevertheless, it is important that Government must now maintain economic stability and secure a deal with the EU which safeguards UK automotive interests. This includes securing tariff free access to European and other global markets.

A Bentley spokesperson said: “Bentley Motors respects the outcome of the EU referendum and will now work with the UK Government and motor industry to secure a positive future for its business.

“Although it is too early to assess the full implications on our operations, our cars will continue to be built with the same passion and dedication by our skilled workforce. As a global business, operating in many different international markets, we are well-placed to adapt to changing economic and political conditions.

“We will stay focused on our exciting plans for new products. Bentley has a strong future and will continue to be the world’s most sought after luxury car brand.”

Rupert Pontin, Glass’s director of valuations, said: “A ‘Brexit’ is an interesting result that sees the UK very much embark on a new chapter that is largely unwritten.

“If the Brexit voters are correct in their thinking, it could create greater prosperity for the country in the long term but, over the next few months and years, the road is likely to be very bumpy. Markets will be affected, as will the value of the pound, and we expect to see consumer confidence tail off until the view of the way forward becomes clearer. How long this will take is difficult to predict.

“For the motor industry, all of these developments are very likely to have negative effects including a period of instability for new and used car sales, as well as an increase in pre-reg activity and downward pressure on values.

Chief executive Richard Burnett said: “This is an ‘earthquake moment’ for the whole country, the economy and our industry. We simply cannot take anything for granted. It’s vital that Ministers and the Bank of England work quickly to steady markets and nerves.”

Howard Cox founder of FairFuelUK said: “We are hearing that major oil supplying countries may differentiate oil prices for the UK and EU States following Vote Leave’s victory in the EU Referendum. Any knee jerk reprisal by penalising UK drivers with higher prices at the pumps through higher oil prices, is nothing short of opportunistic, vindictive and unnecessary.

“We are horror-struck that there is hear-say, no matter if it is just grapevine gossip, that global oil prices may now be manipulated by economic region.”