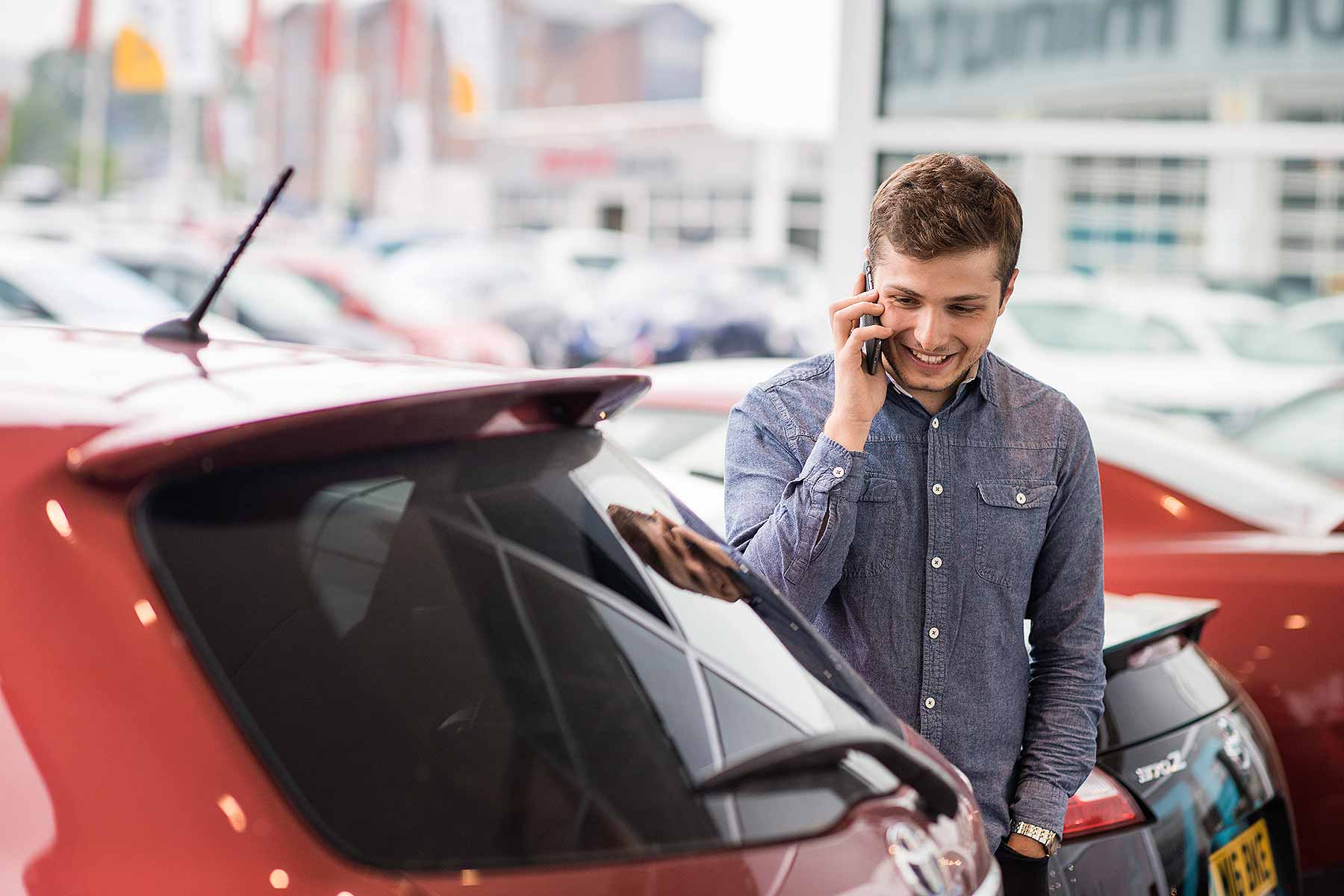 The weaker pound will make it hard for car makers to offer such tempting finance deals on new cars, he says. The unfavourable exchange rate will start to chip away at margins and car makers will also find borrowing money is more expensive.

“Bearing this in mind, we don’t see how they can continue to offer the kind of headline deals that have kept the new car market on the boil. Something has to give.”

From new cars to used

Cue the used car market: the strength of new car sales over the past few years means used cars are entering oversupply conditions, which is weakening prices – making them better value than they have been in several years.

This will open up the differential between new and used car sales once again. It’s been narrowing in recent years thanks to the strength of new car deals but this will now undergo realignment.

Burgess says trading conditions will start to replicate those after the economic crisis of 2007-2008, and dealers should use this to reassure customers at a time when confidence will be falling.

Brexit should not mean people will stop buying cars, he states. It’s just that they’re more likely to start buying used ones instead of new…