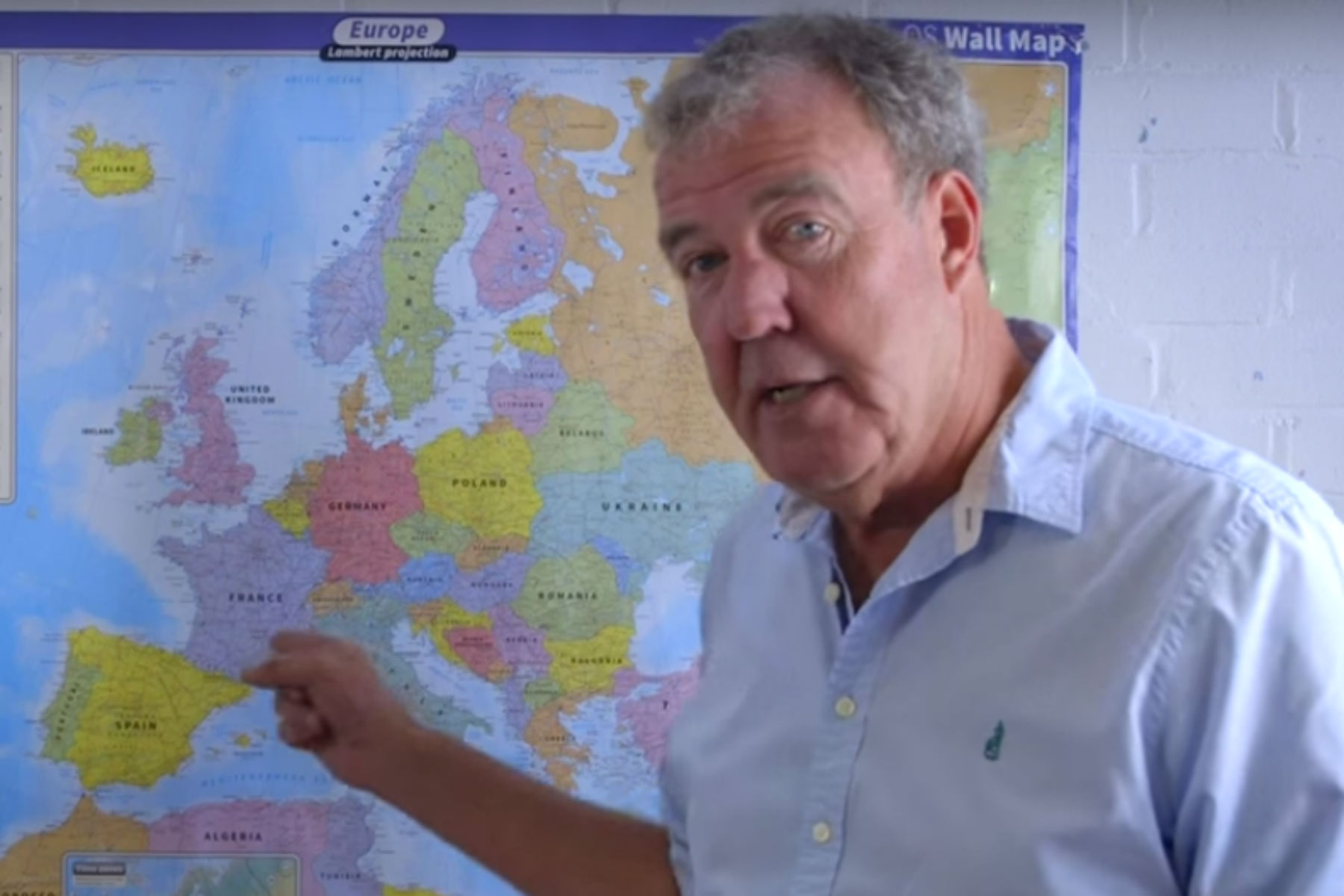 It’s rare that James May and Jeremy Clarkson agree on something – but the pair have spoken out against Brexit in a bizarre video posted online.

“It annoys me actually… because I want to remain in Europe but that means agreeing with him,” Clarkson comments, pointing at May.

“Yeah, this very uncharacteristic,” May adds. “We’ve had to put aside our normal policy of our TV show and relationship and agree on something.”

Previously the pair have only agreed on two things: sandwich spread being delicious and the Ford Mondeo being a good car.

Clarkson goes on to admit that wanting to remain in the EU is partly only because it’ll make filming his new TV show easier.

He said: “Making our TV show, which is called The Grand Tour and involves touring the world… if we weren’t in Europe, we’d have to get a carnet every single time we wanted to visit one of these countries and that would take 100 years.

The video, posted on Youtube by the official remain campaign Britain Stronger In Europe, has been viewed 55,000 times.

Several carmakers have recently voiced their support for the Remain camp – with Nissan taking legal action against Vote Leave for using its logo on anti-EU campaign material.