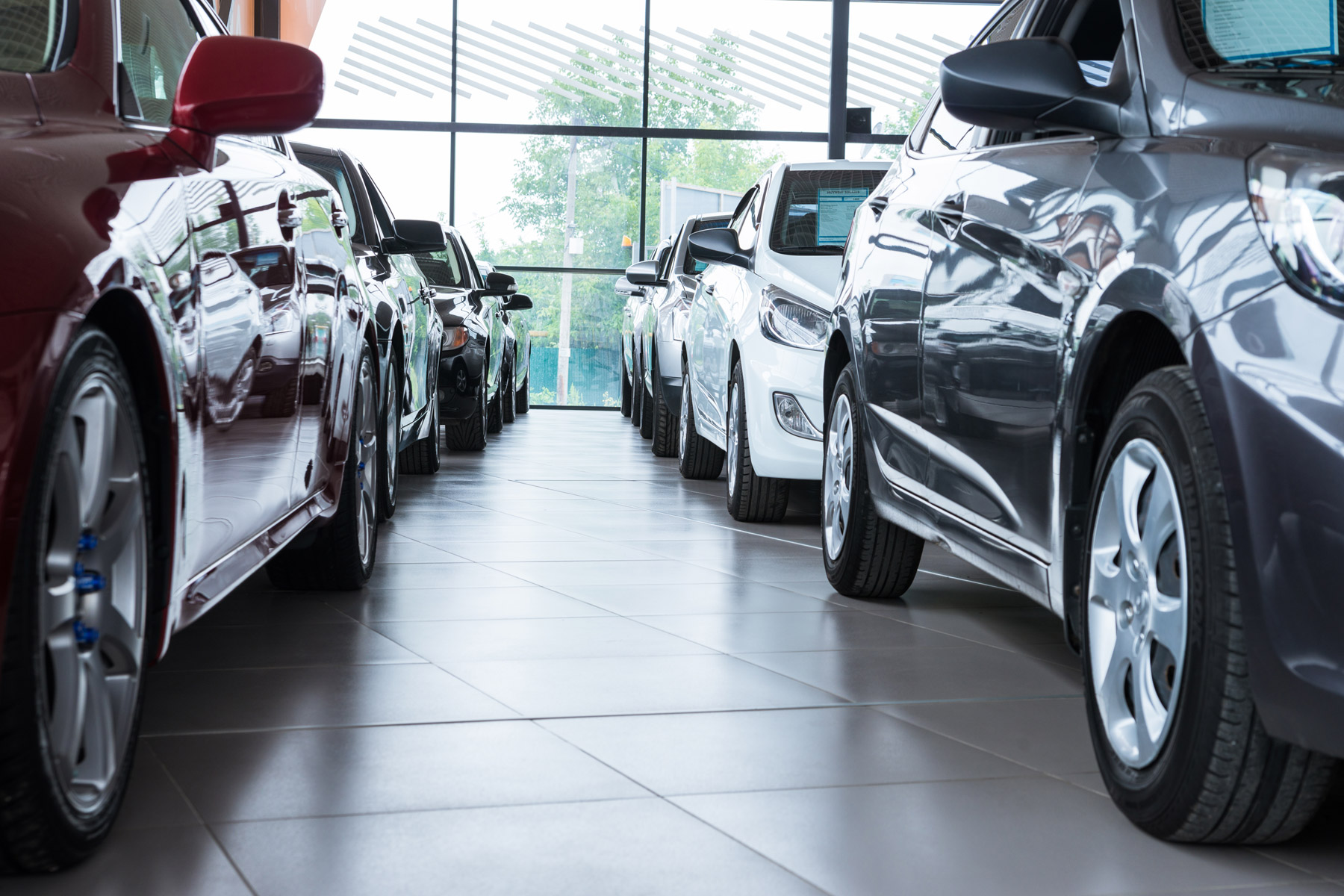 The number of private motorists buying cars in the UK has dropped following the Brexit vote – despite a record-breaking September for new car sales.

While the number of new cars registered was buoyed by business sales, creating a rise of 1.6% overall, this growth was significantly lower than previous years. In September 2015, new car registrations increased by 7.1%.

Last month, we reported that new car registrations increased by 3.3% in August following the Brexit vote.

The latest figures have been released this morning by industry trade body, the Society of Motor Manufacturers and Traders (SMMT).

“September is always one of the biggest months for Britain’s new car market,” said SMMT chief executive Mike Hawes, who was positive about the increase in registrations in September – but added that political uncertainty could be bad news for the car industry.

“Business and consumers place September orders many months in advance, so the ability of the market to maintain this record level of demand will depend on the ability of government to overcome political uncertainty and safeguard the conditions that underpin consumer appetite.”

Motorists appear to continue to be concerned about fuel economy, with the number of new diesel cars registered up 2.8%, while alternatively-fuelled cars (including electric and hybrid cars) increased by nearly a third (32.6%) compared to September 2015.

The number of new petrol cars registered dropped by 1.1%.

Commenting on the news, Chris Bosworth, the director of strategy at car finance company Close Brothers, said it’s important to analyse the figures.

He said: “As we have seen for the last six months, private sales have continued to fall causing the growth trajectory of new car registrations to steadily drop. Many consumers are now starting to gravitate to well-priced ‘nearly-new’ stock as manufacturers reduce the number of subsidised finance offers available.

“We have also recently seen several foreign-based manufacturers announce the potential move of their European headquarters from the UK, meaning the make-up of the UK car industry in the long term is far from certain. Looking forward, new innovations – such as safety improvements, alternative fuels and models – released by manufacturers will be the main drivers in encouraging people to continue to purchase new cars over used vehicles in the coming months.”