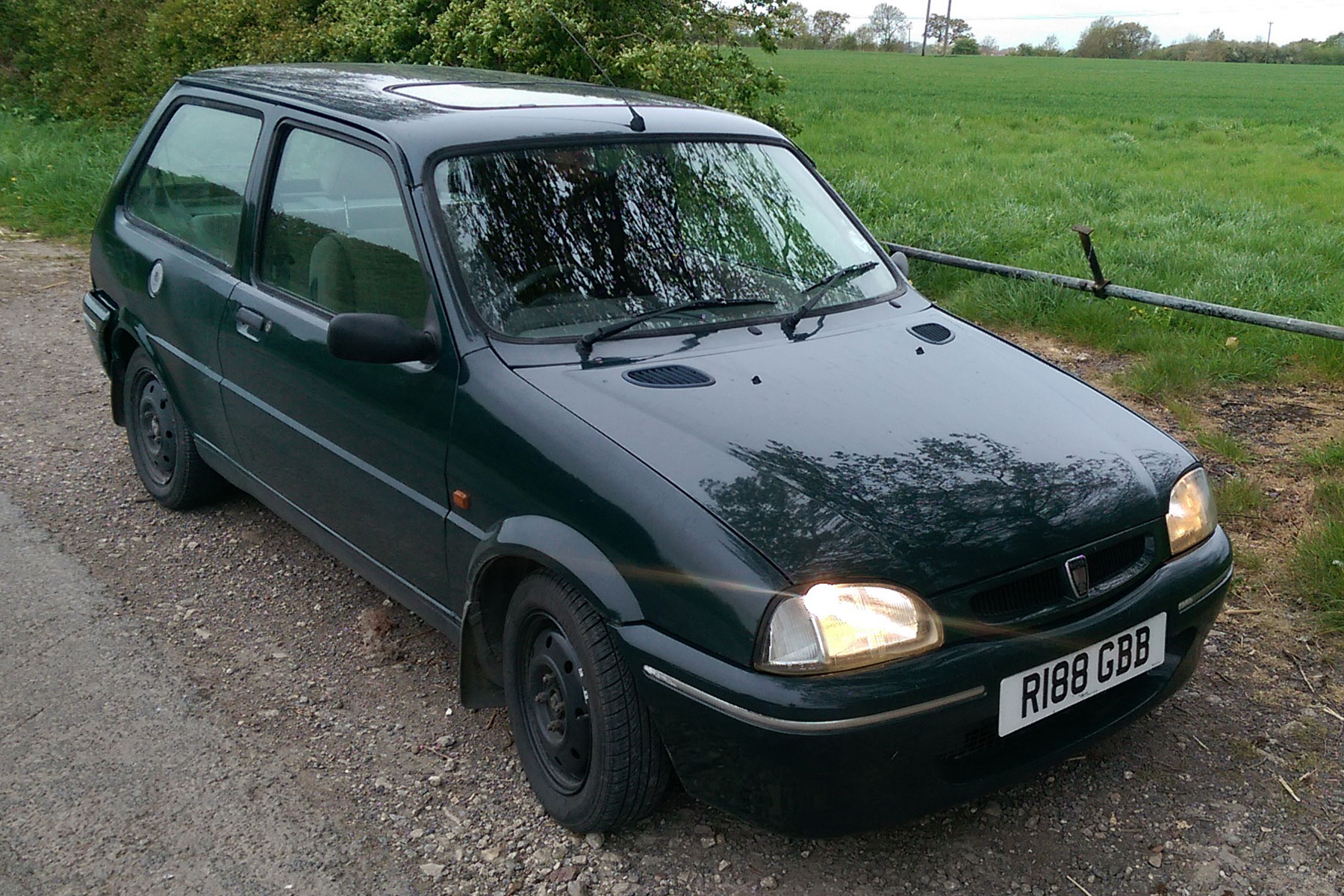 I’d hate to think I was starting to feel blasé about cars. A recent drive of a £40,000 Audi RS3 that could hit 62mph in 4.3 seconds and a top speed of 174mph left me cold. And it worried me. Were my petrolhead credentials on the line?

But then a mate offered me a drive in a Rover 111 he’d borrowed from the garage where he works. They’d bought it with three wheels for £50, after it had been involved in an accident then left in the corner of a yard for a year or two.

So they stuck a wheel on it, did enough bodywork to get it through an MOT, and now my mate’s using it while his own car is off the road. And strangely, he’s not that fussed about getting his MG ZT fixed while he can drive this.

Get in the driver’s seat and you notice how offset everything is. The steering wheel is anything but directly in front of you, and the pedals aren’t only off to to the side, but can also all be mashed at the same time with my size 10s.

You notice how flimsy everything is. The doors are thin. You check over your shoulder an extra time when pulling off – you’d come off worse if you came into conflict with 99% of vehicles on the road. 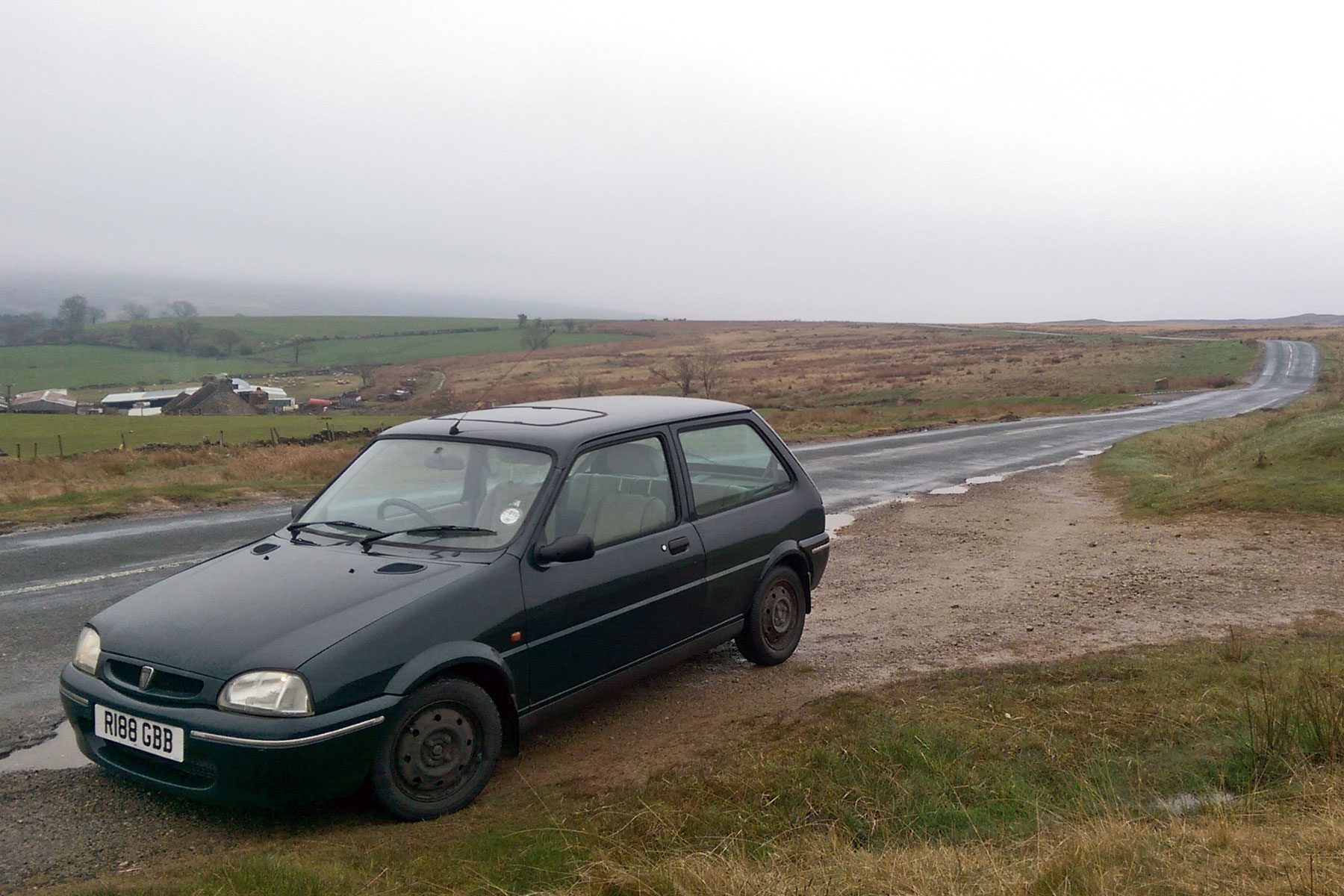 The steering, when rolling (no power assistance here), is extremely light. But enter a bend – even at a not-particularly-optimistic pace, and it weights up well. And it’s weighting up in a purely analogue way. You know exactly what the wheels are doing and how much grip they’ve got. It’s absolutely real – and if you start to understeer (something it’s extremely keen to do) you can almost wrestle it into shape. Lift off, and I’m absolutely sure the back end would prove to be mobile. But I’m not man enough to lift off in a Rover 100.

With no rev counter, you’re listening to the eager 61hp engine to know when to change gear. And those pedals that are closer together than passengers on a rush-hour tube train? Perfect for heel-and-toeing. Yes, I went there.

Get the Rover up to the speed limit, which is surprisingly easy (it weighs nothing, after all), and it’s shaking about like an old Mini – something it can, of course, trace its roots to.

At 60mph it feels like you’re bombing along – yet all you’re doing is keeping up with traffic. And that’s the nice thing – it’s pure, legal, entirely real fun. Nothing about it is fake.

The grin on my face says it all. You should try one.