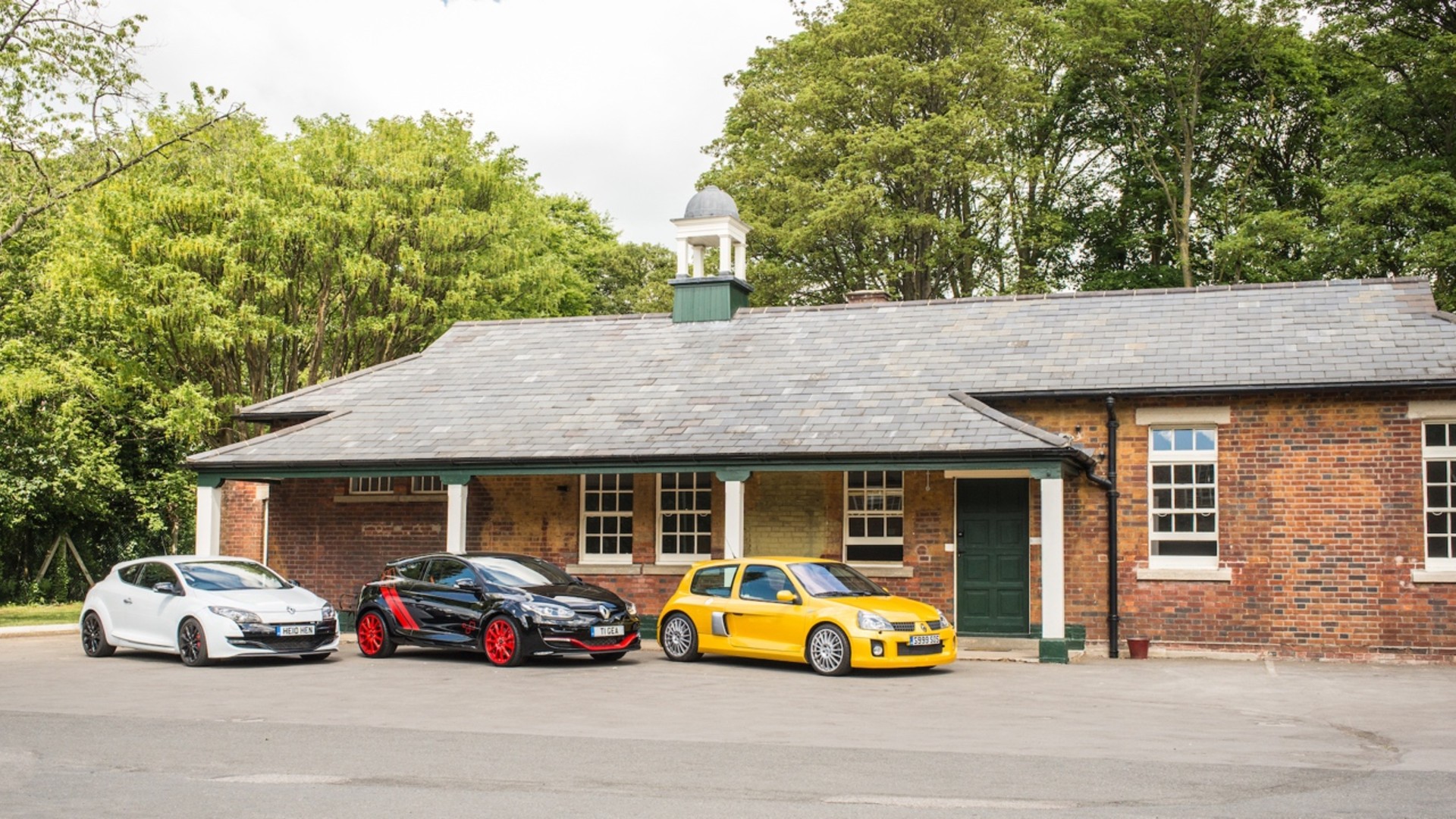 Auction house Bonhams is opening a new automotive operation dedicated to modern and affordable classic cars. It’s called Bonhams MPH, and is based at Bicester Heritage.

Bonhams will hold four drive-through sales a year at the new facility, with the first on September 26. It will also host monthly valuation and photography days on-site on the last Friday of the month. The first will be on July 26.

MPH will offer sellers an online consignment process and there are three tiers of package: Bronze, Silver and Gold.

Bronze costs £125+VAT and you get a full display ad in the online catalogue, plus half a page in the printed edition. Silver is £175+VAT and gets you a full page in the printed magazine. And Gold, for £300+VAT, includes a valet at the venue and professional photography of your car by an MPH representative.

The appeal of modern classics 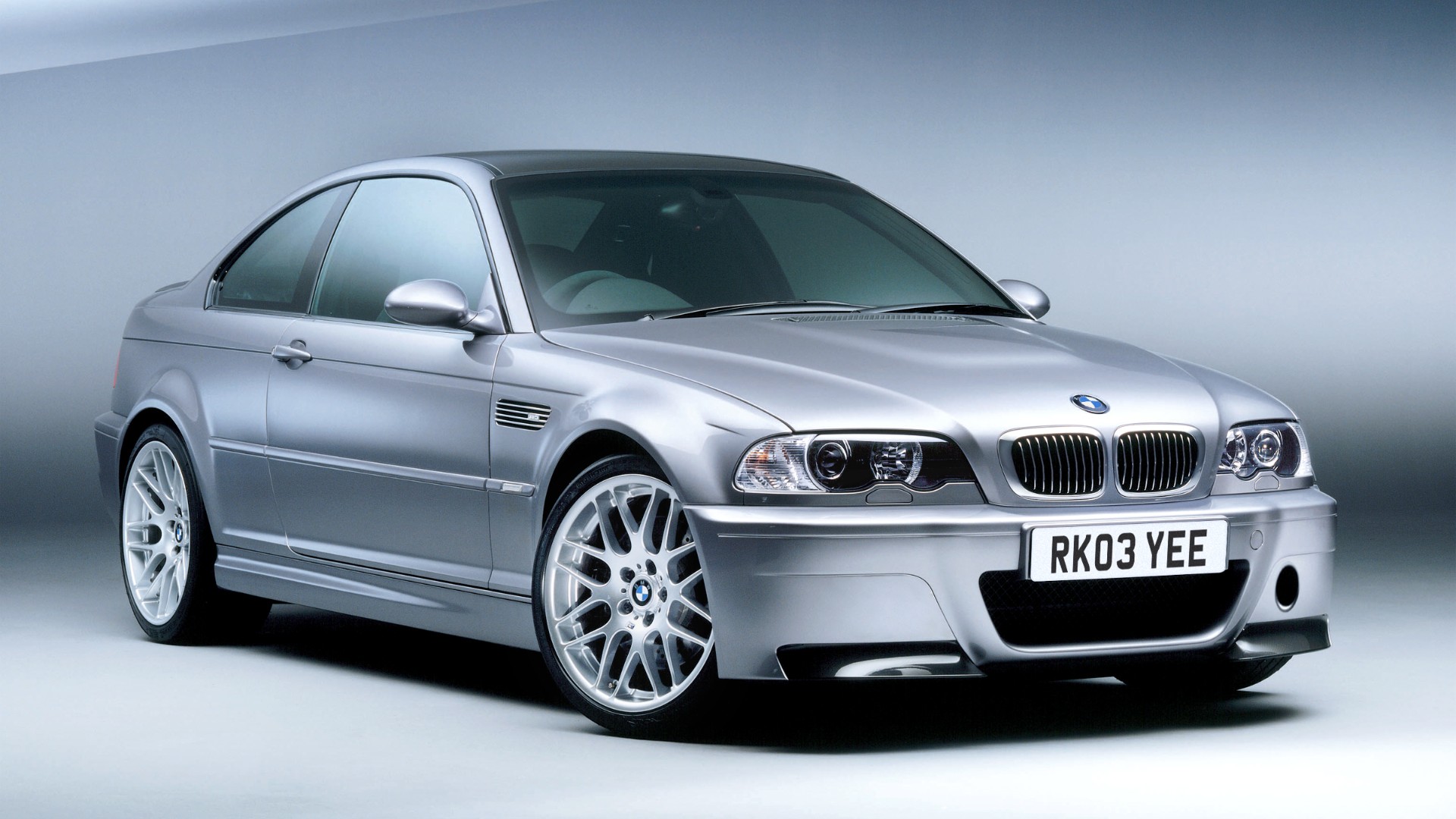 The modern classic market is booming at the moment, based partly on a widespread sentiment that the 80s, 90s and early 2000s represent a golden age for cars.

As such, the attention of nostalgic enthusiasts has turned to the very best of this era. With corresponding demand for endeavours like MPH, Bonhams hopes. 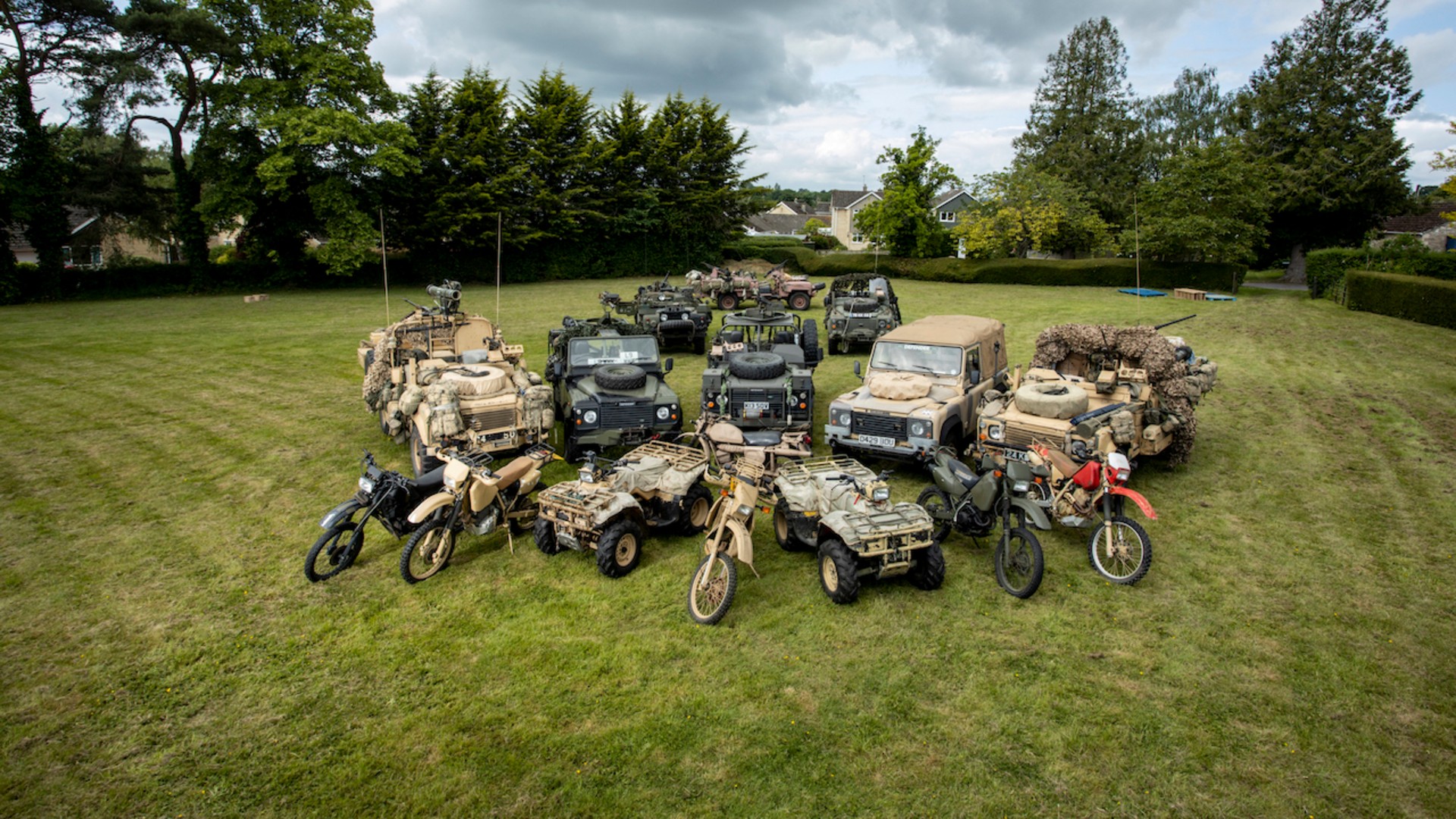 “Bonhams’ motoring sales are known as the ‘Blue Riband’ of automotive auctions and until now, our sales calendar has served the higher end of the collector’s car market,” said James Knight of Bonhams.

“We recognise that the market is evolving and now covers a much broader spectrum that, until now, we have not been able to provide our service or expertise to. We are delighted that Bonhams MPH will allow us to offer the same Bonhams values to a wider audience, via a more streamlined service.

“We identified Bicester Heritage as the stand-out location for our new operation and I am delighted that Dan Geoghegan and his management team expressed the same appetite for Bonhams to take up residence. We cannot wait to develop Bonhams MPH: the potential is enormous.”