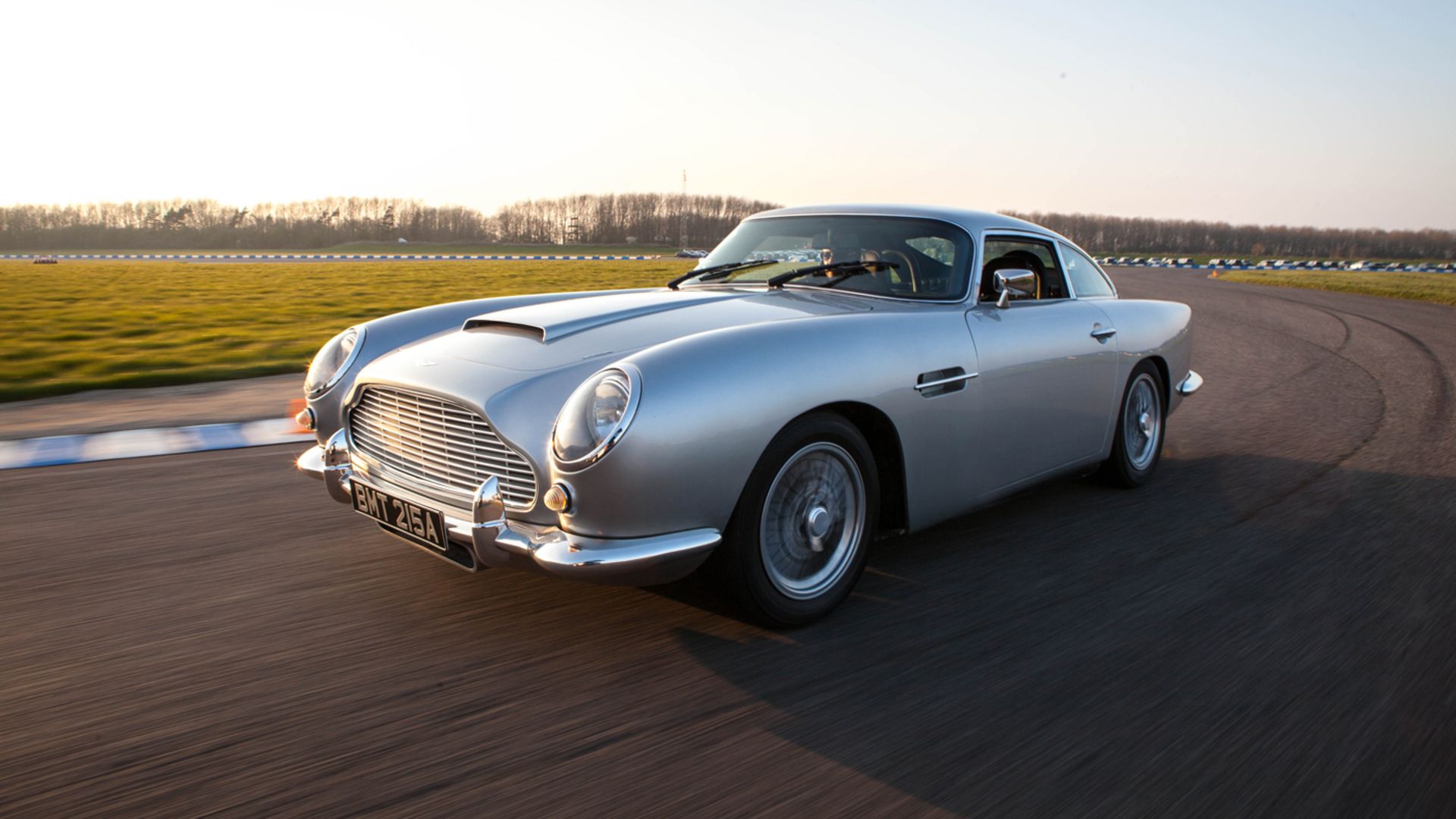 Track-day experiences allow paying customers to drive Lamborghinis, Ferraris and any number of other supercars. In the run-up to the release of new 007 film No Time To Die, however, punters seemingly have no time to drive anything other than Aston Martins.

That’s according to supercar experience company Trackdays, which says Aston Martin experiences showed a 25 percent surge in popularity in 2019.

They put this down to anticipation for James Bond’s 25th cinema outing, due on April 3 2020. 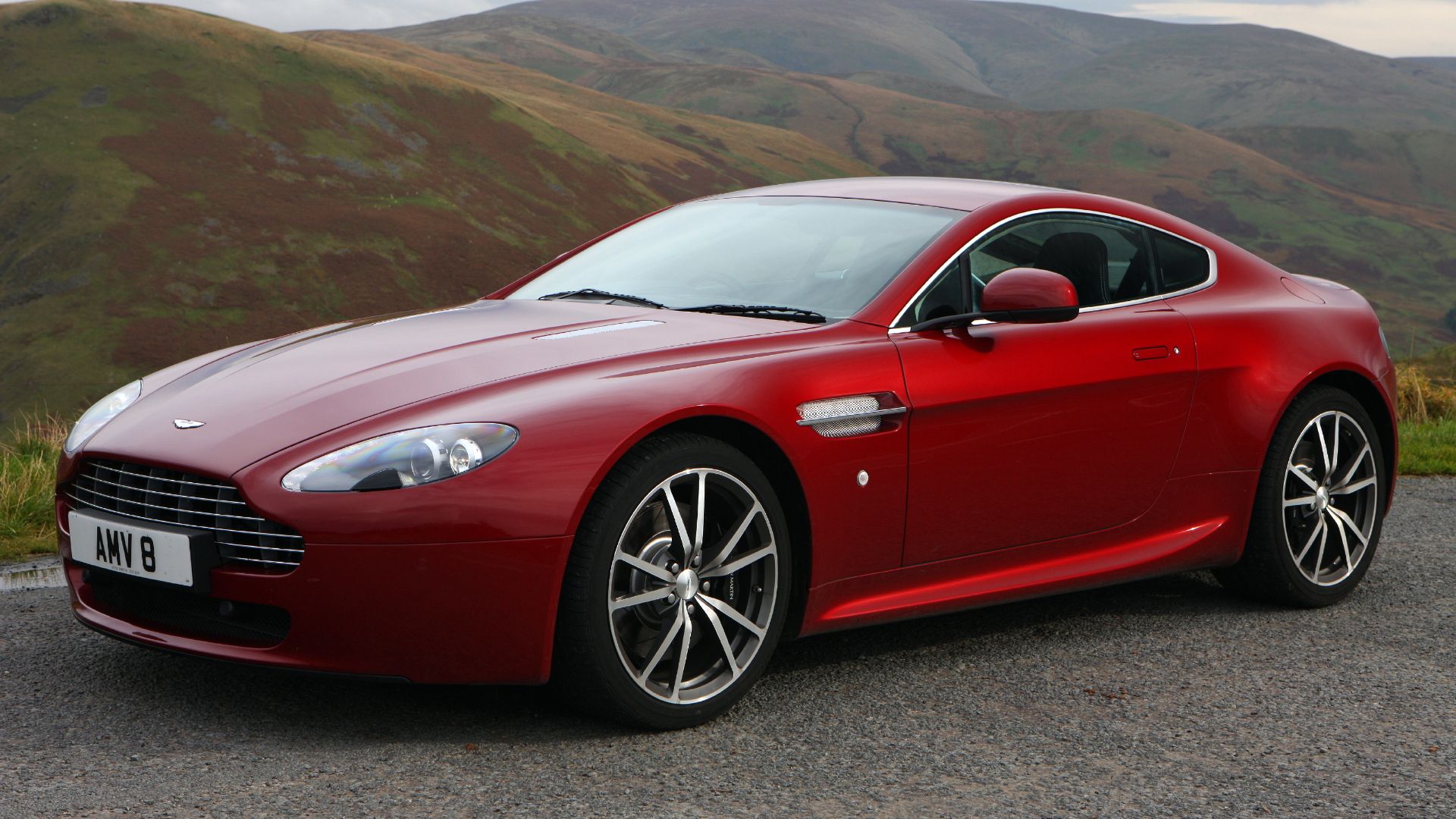 Trackdays’ Aston offerings range from Bond’s staple, the classic 1960s DB5, to the modern V8 Vantage sports car –the latter being one of the most popular experiences. The DB5’s spiritual successors, the DB9 and new DB11, have also proven their appeal.

“It’s no surprise to see an increase in bookings for Aston Martins as Brits get to experience the same behind-the-wheel thrills as the world’s most famous fictional secret agent driving some of his favourite cars,” said Dan Jones, operations manager at Trackdays.

“Think of Bond and fast cars spring to mind, more than likely an Aston Martin. So as the world prepares to welcome Bond back to the silver screen, it’s great to see that Aston Martin is flying the flag for British supercars.” 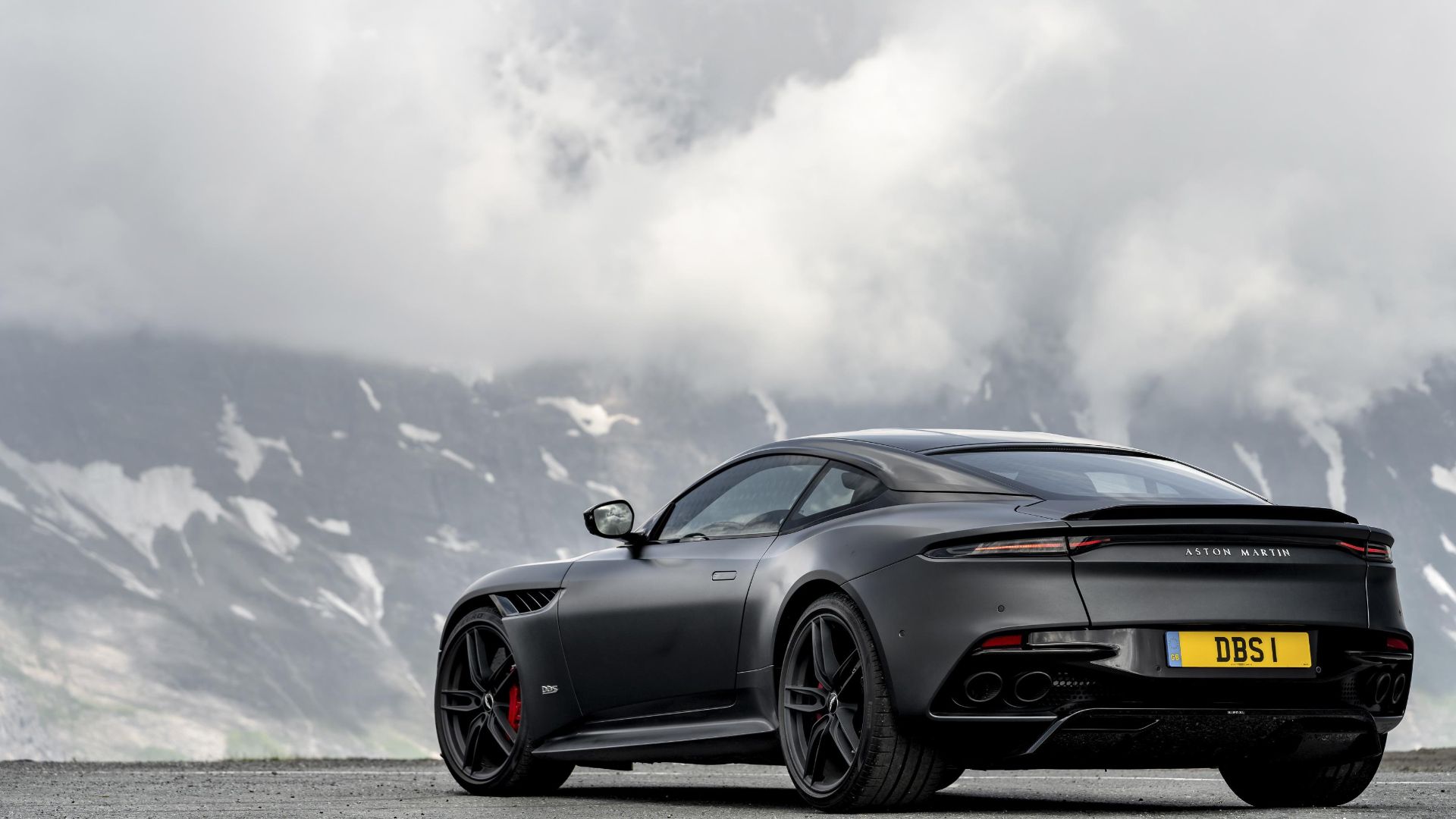 No Time To Die is set to feature a number of Aston Martins. Bond himself should be seen driving the classic DB5 and V8 Vantage, as well as the all-new Valhalla hypercar. In recent trailers, the ‘new 007’, played by Lashana Lynch, can be seen driving a DBS Superleggera.

Another big-hitting new car making its on-screen debut with Bond is the new Land Rover Defender. No Time To Die could thus be one of the biggest films of 2020 for car fans.