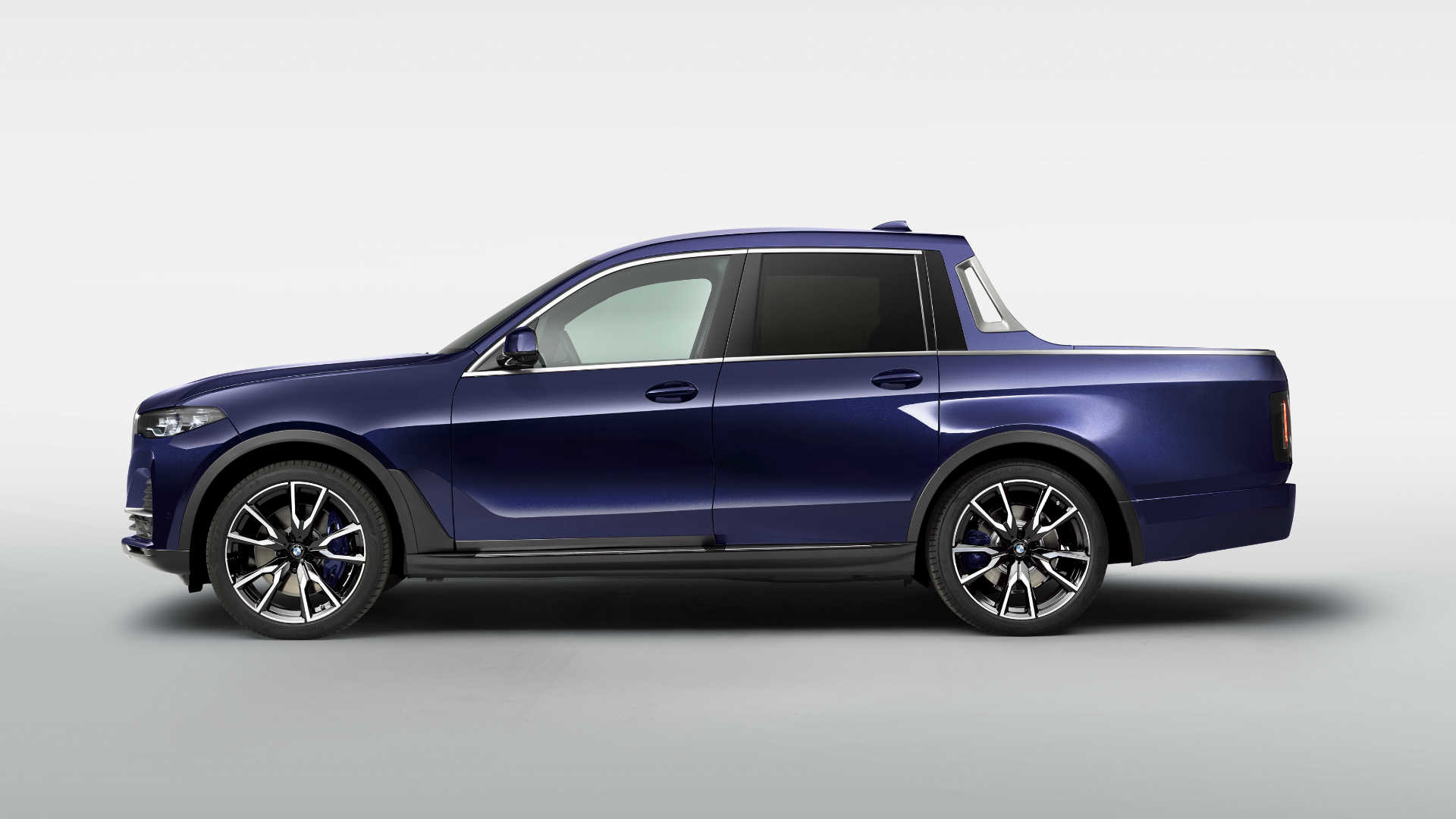 BMW is the latest car manufacturer to climb aboard the pick-up bandwagon with the launch of the X7 Pick-up.

But while you can buy a premium pick-up from German rivals Mercedes-Benz, the vehicle based on the X7 SUV is a one-off… for now.

It’s also 100 percent BMW – there’s not a hint of platform-sharing to be found here.

The X7 Pick-up was unveiled at this year’s BMW Motorrad Days event in Garmisch-Partenkirchen – because not everybody heads to the Goodwood Festival of Hashtags – and was created by a group of vocational trainees with the support of the concept vehicles and technology departments in Munich.

Using a BMW X7 xDrive40i as a base, the team spent 10 months creating the road-legal truck, which boasts seating for five and a Tanzanite Blue paint job inspired by the boating world.

The length of the teak-wood floor varies from 140cm (closed) to 200cm (open), while the use of carbon fibre reinforced plastic (CFRP) means the pick-up is 200kg lighter than a standard X7, despite boasting a 10cm longer body. 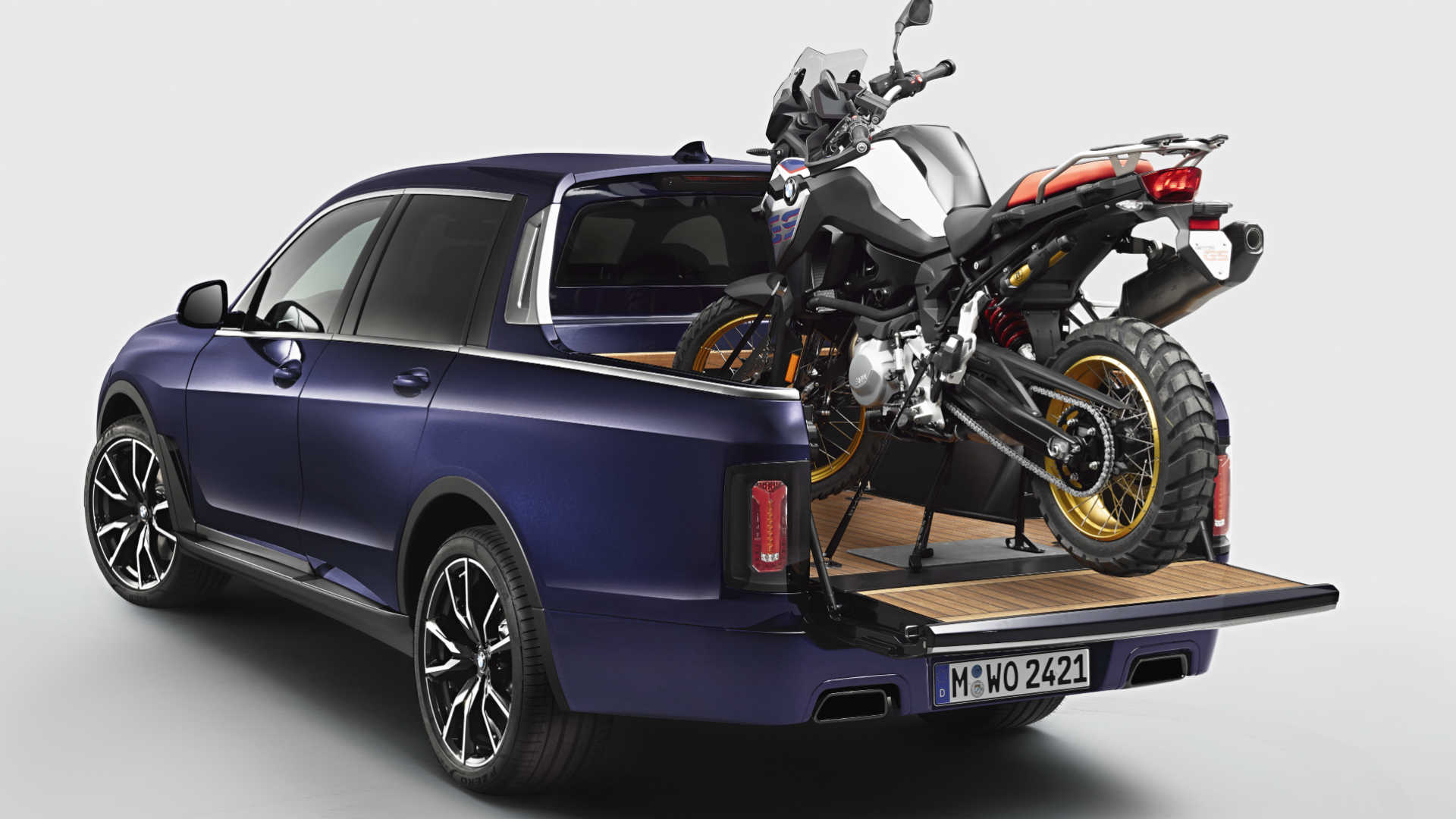 Milagros Caiña-Andree, member of the board for human resources at BMW, said: “I am pleased about the synergies between BMW Group Vocational Training, Concept Vehicle Construction and Model Technology, allowing these young talents to prove their abilities with such an extraordinary project.”

According to BMW, the trainees plan to “go for a spin in the BMW X7 Pick-up after its premiere or even take it for a trip to the mountains”.

We think it’s one of the coolest pick-ups of the modern era and there would be no shortage of takers if BMW decided to put it into production.

Have a look at the photos and decide for yourself. Curiously, there are no images of the front. Could this be linked to the lukewarm reaction to some of BMW’s latest designs? 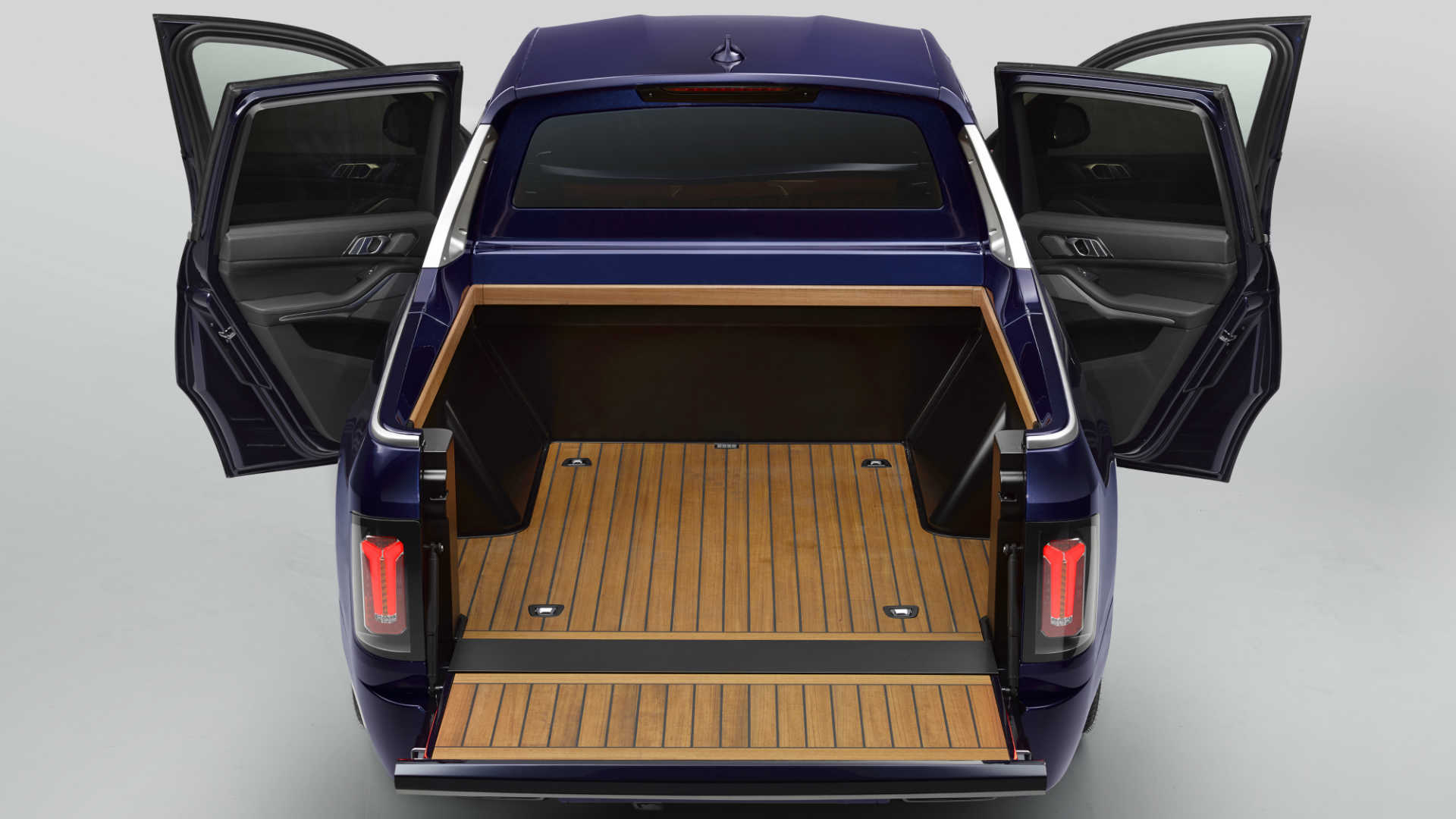 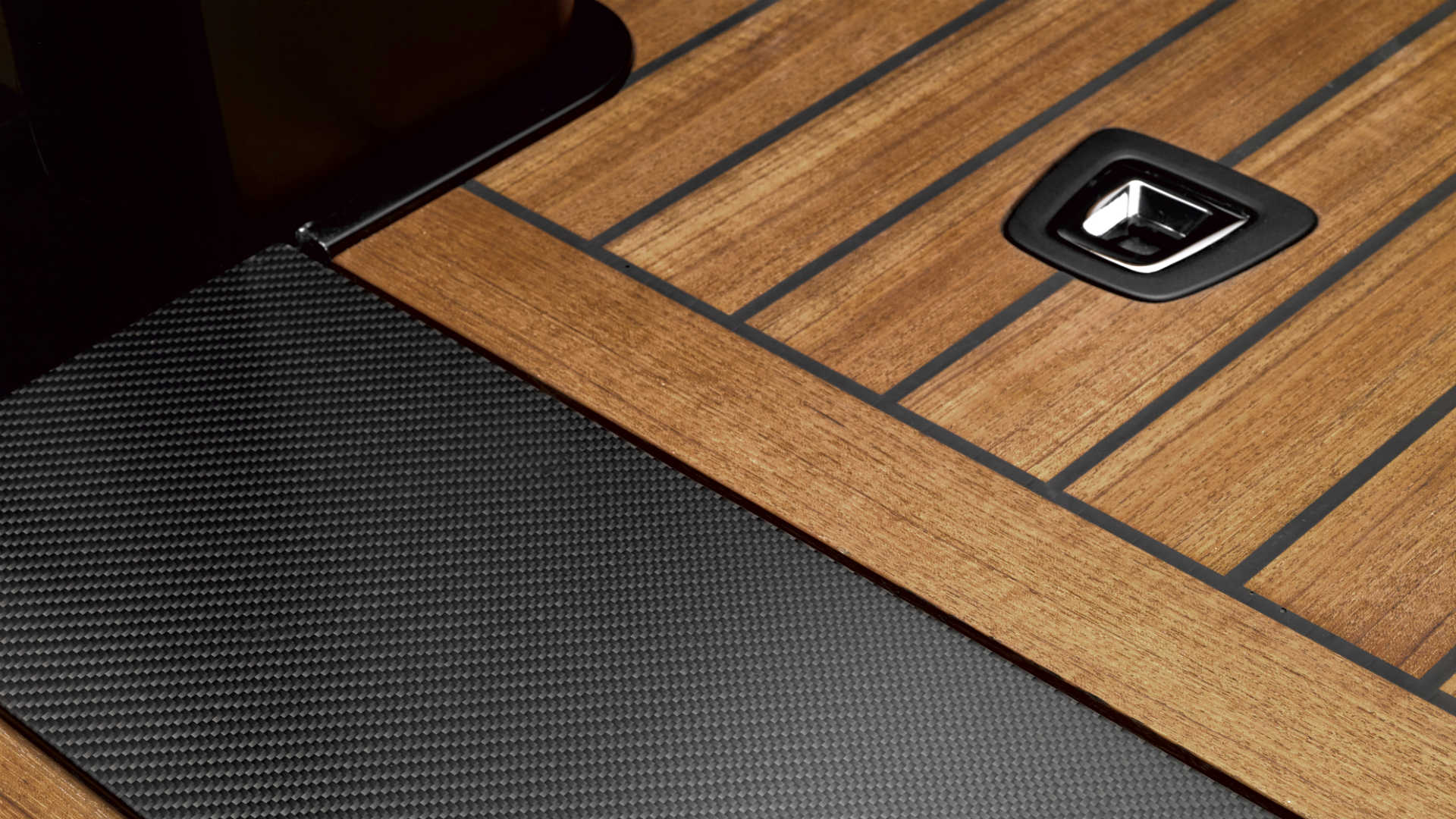 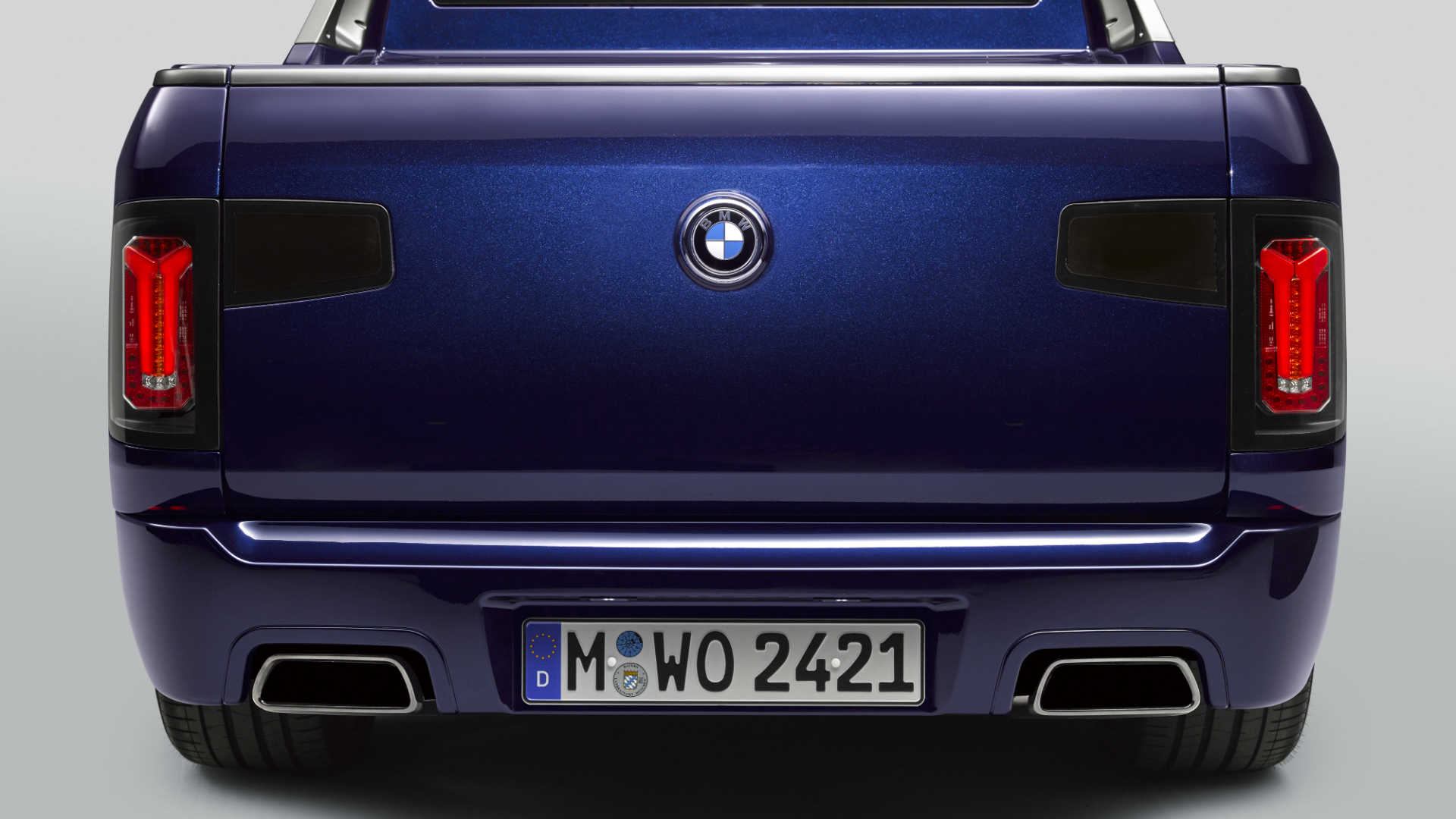 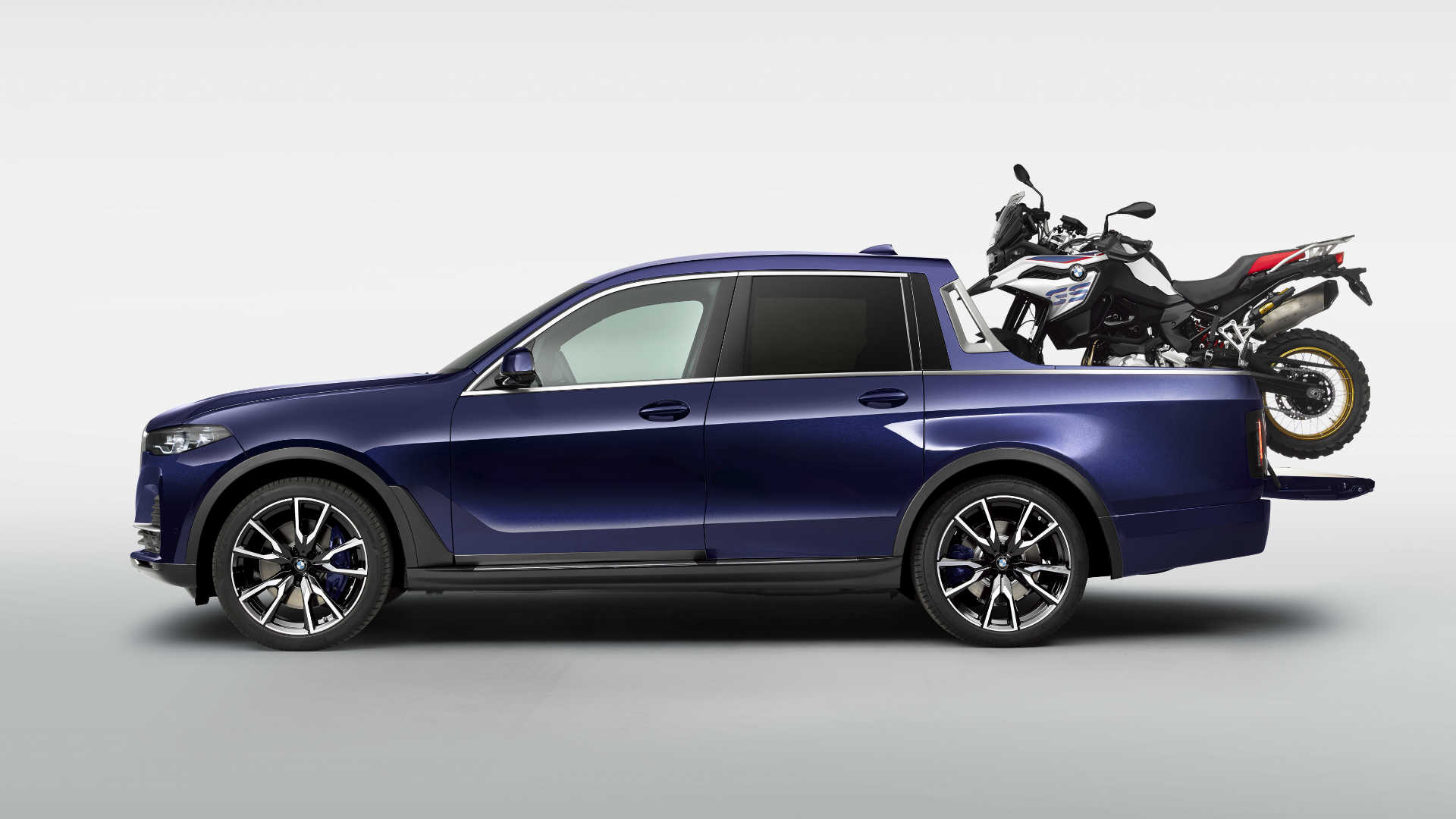 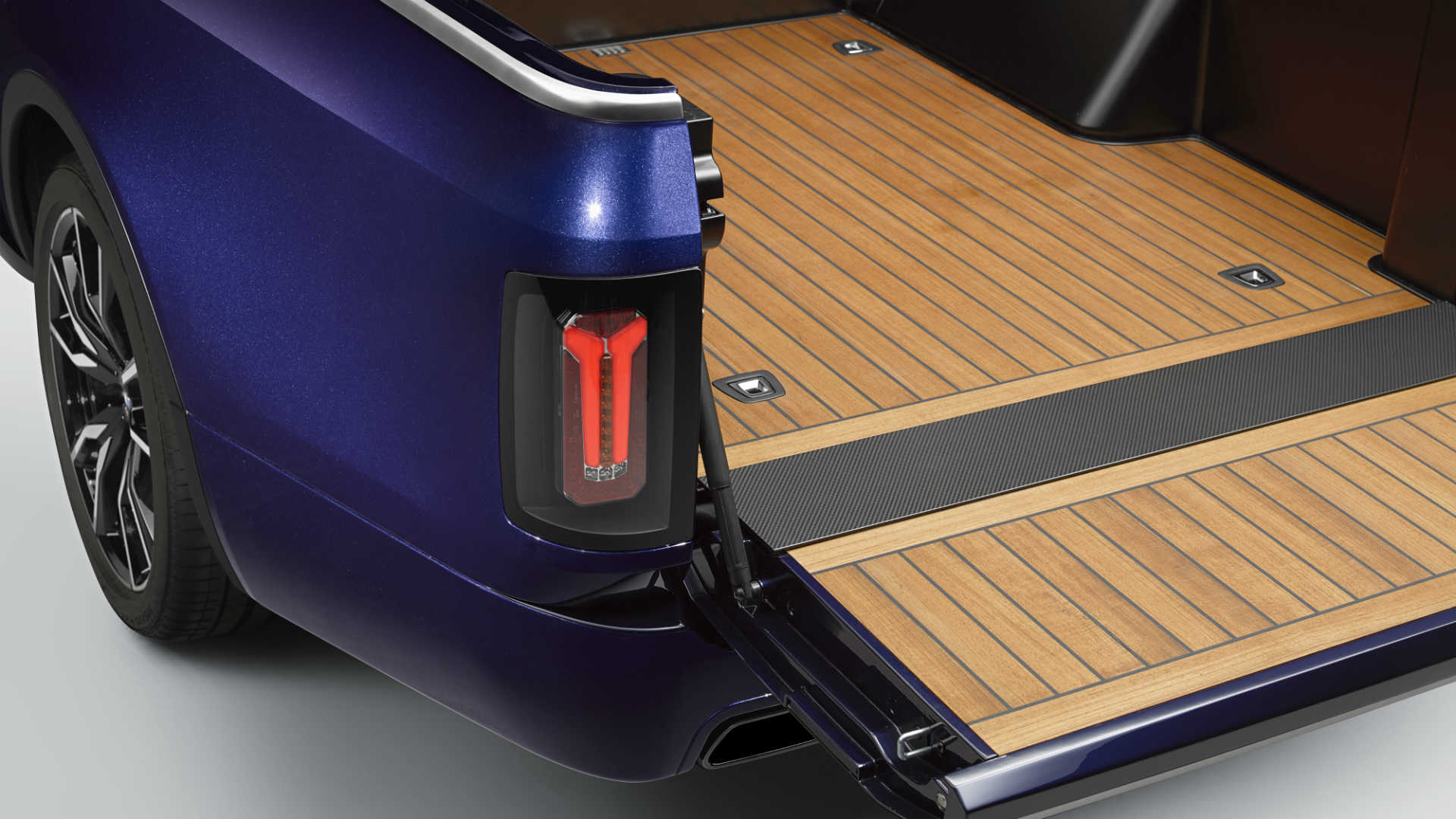 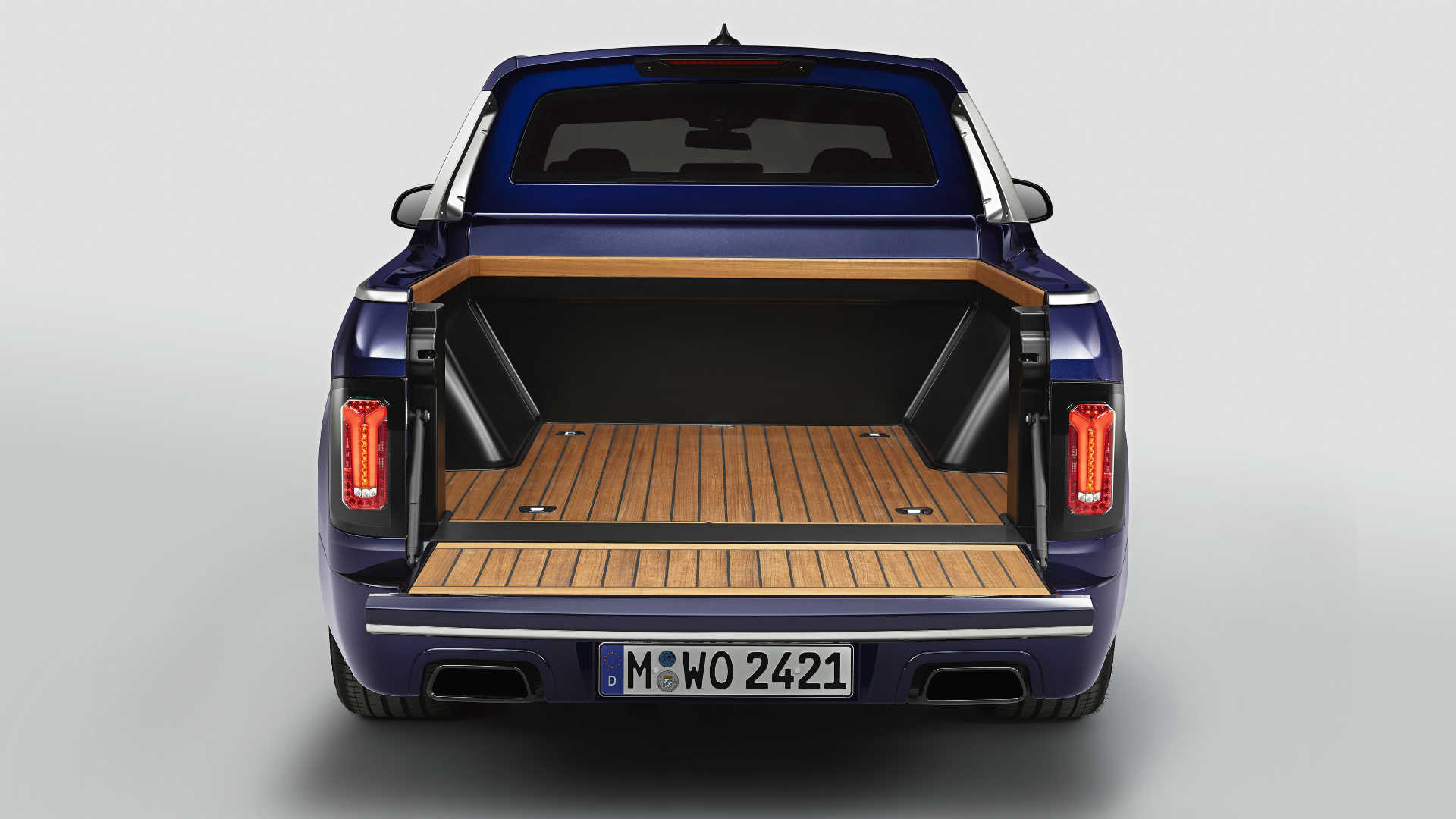 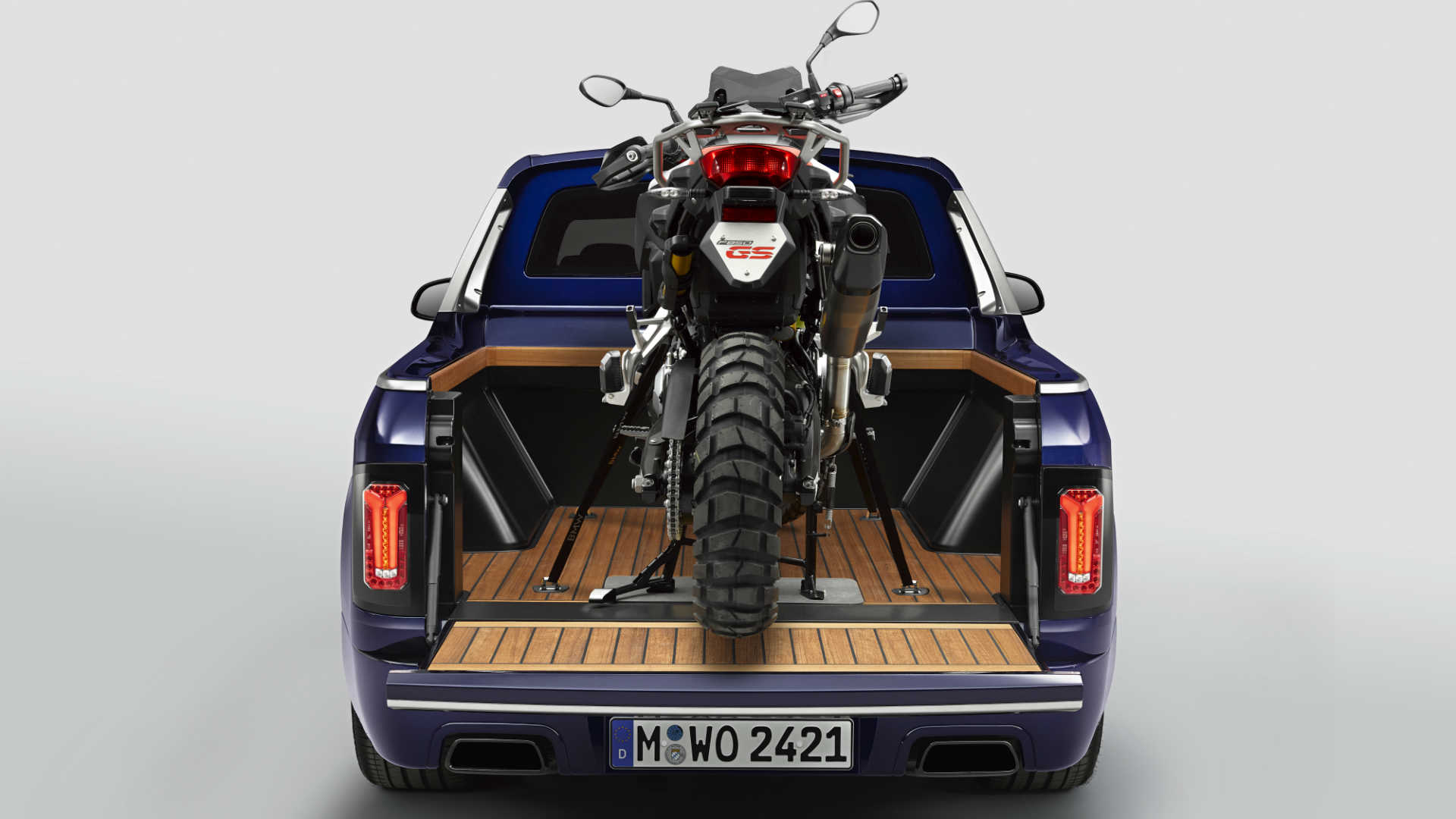 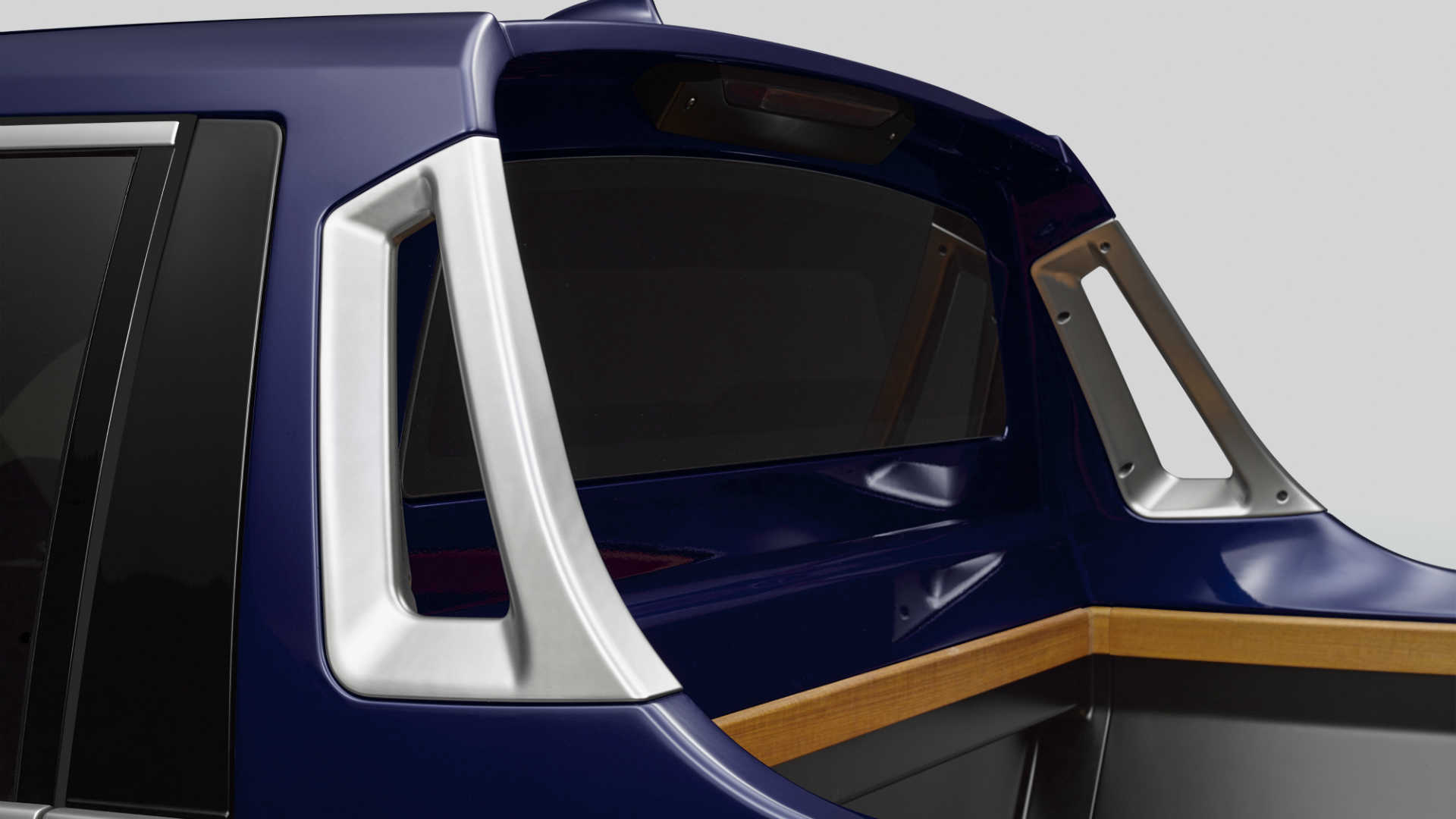