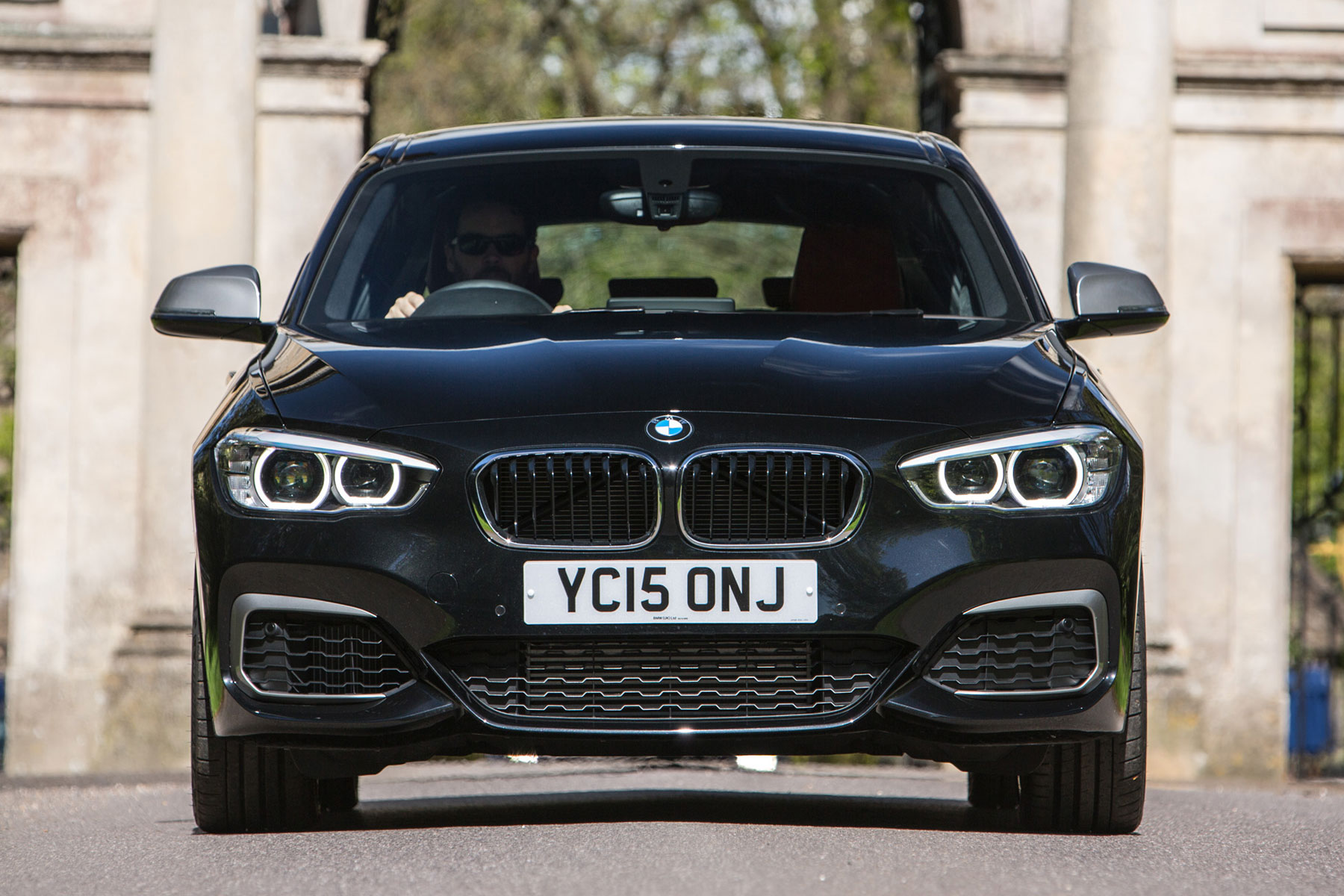 The Advertising Standards Agency (ASA) has upheld a complaint that BMW wrongly suggested its high-beam assist technology meant ‘oncoming traffic is never dazzled’ in a radio advert for its 1 Series model.

The advert, aired on 11 February 2016, stated “oncoming traffic is never dazzled and you can keep your hands on the wheel and your eyes on the road.”

But the complainant challenged whether the claim “oncoming traffic is never dazzled” was misleading and could be substantiated.

In response, BMW said that a sensor located in the rear-view mirror holder monitored oncoming traffic and could adjust the light beam immediately.

The measurements applied to straight roads but the firm admitted that there could be a delay of up to a second when approaching a bend in the road.

BMW argued that this delay wasn’t long enough to dazzle other drivers – and, in fact, would still be quicker than a tired human dipping their car’s headlights at night.

The ASA disagreed, upholding the complaint, stating: “We considered that a second of full beam light could potentially dazzle an oncoming driver at short distances, for example, on a sharp bend. Because of that, we considered that the claim ‘oncoming traffic is never dazzled’ had not been substantiated and was misleading.”

It stated that the radio advert breached BCAP Code rules 3.1 (misleading advertising), 3.9 (substantiation), 3.12 (exaggeration) and 20.5 (motoring). It said the advert must not be broadcast again and BMW must be careful not to exaggerate similar claims in the future.