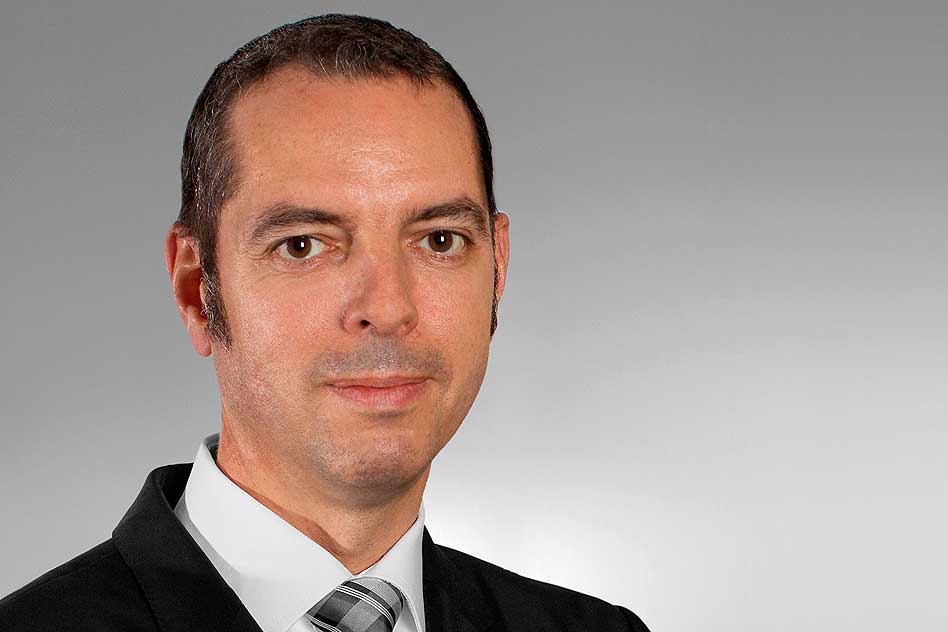 BMW M GmbH will get a new chairman from 1 January 2015, with Franciscus van Meel taking over from retiring chief Dr. Friedrich Nitschke.

The appointment is notable because van Meel, 48, joins BMW after leading Audi’s quattro GmbH division – and has not even joined BMW Group yet: his first day is 1 October.

Van Meel has worked at Audi AG since 1996, in chassis development and technical management, becoming MD of quattro GmbH in 2012.

However, earlier this year, van Meel was reportedly stood down from leading quattro and reassigned to Audi’s Chinese division, after rumours emerged of a fallout with Audi development boss Ulrich Hackenberg over the direction of the new Audi R8. It seems BMW has taken advantage of Audi’s internal strife and poached the former rising star.

It’s a fond farewell for Nitschke, who’s worked at BMW Group for 36 years. He worked up through the company and first came to the public eye in 2007 when he took over vehicle development for MINI. In 2011, he became BMW M GmbH Chairman, creating the BMW M Performance Automobiles division and also leading the new turbo V8 M3 saloon and M4 Coupe.

Dr. Herbert Diess, Member of the Board of Management for Development, said: “The position of M GmbH on the market has never been better in the company’s history and it continues to achieve sales record after sales record.

“Friedrich Nitschke has done outstanding work over the past years and has made a crucial contribution to the success of the company. The entire Board of Management of BMW AG would like to express its gratitude to him.”