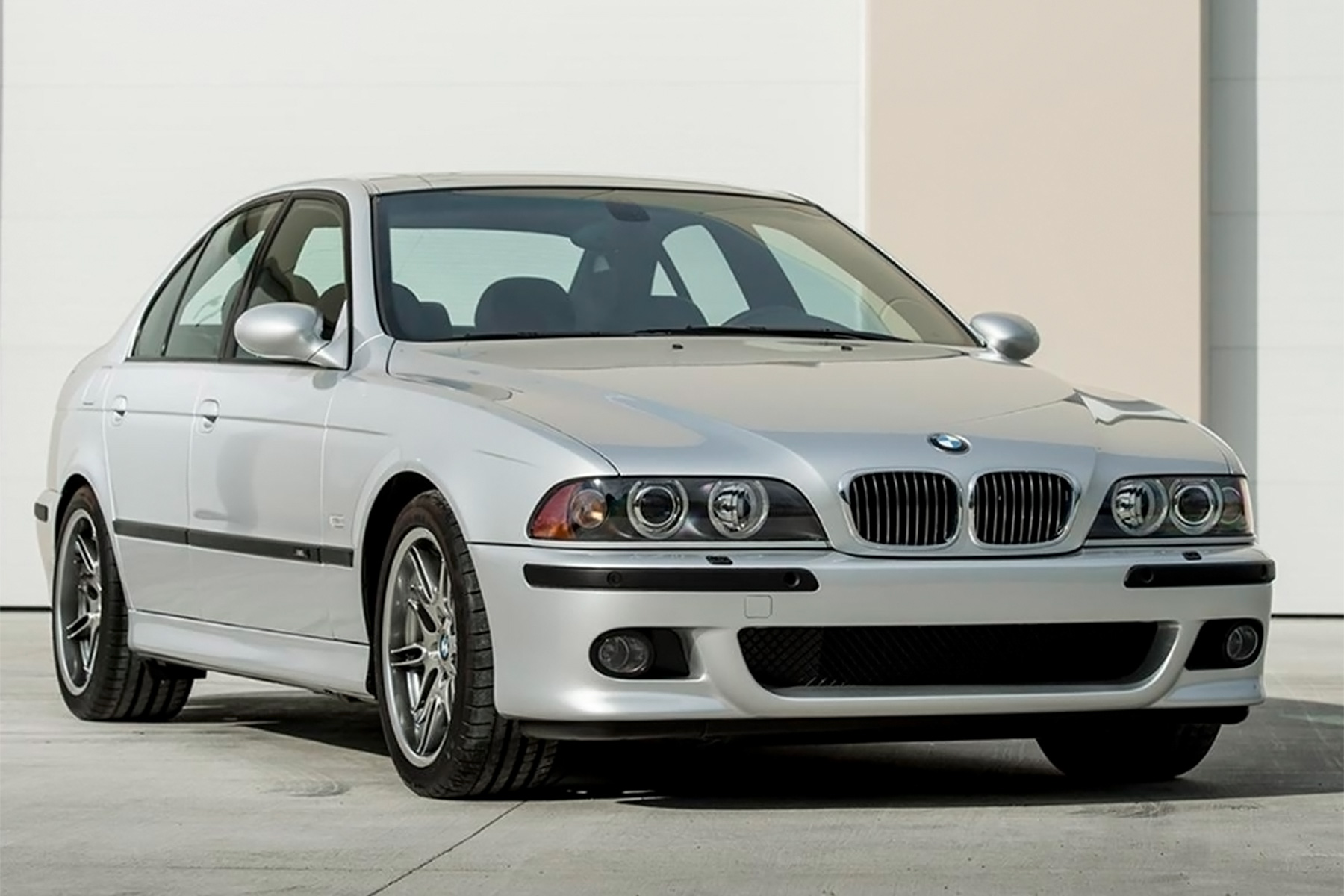 There are definitive examples of different motoring breeds. With hot hatches, it’s the VW Golf GTI. With sports cars, it’s the Porsche 911. And with super saloons, it’s the BMW M5.

Although it’s barely been driven, the car has been meticulously cared for, with regular servicing and storage in a climate-controlled garage. In theory, in spite of its largely stationary life, it should be good to go. The window sticker, service records, Carfax, books, toolkit and accessories are all present as-new or updated as appropriate. 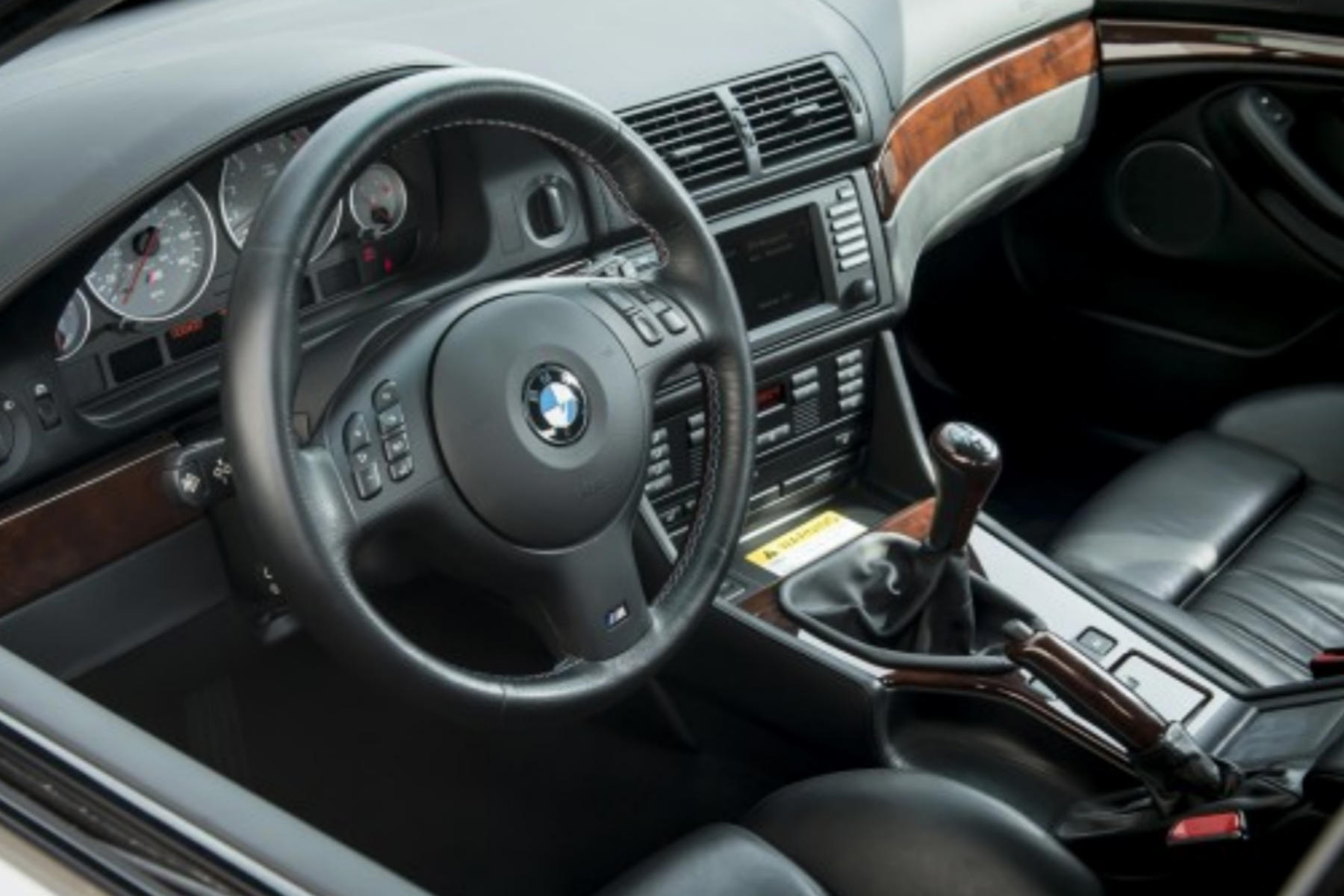 The E39 M5 has generated a reputation among enthusiasts of being a sweet spot – not only in the history of M5s, but the sports saloon as a whole. It remains the yardstick by which all rivals are measured.

A neat 400hp output from its 5.0-litre naturally aspirated V8, a manual transmission, limited-slip diff and a beautifully judged chassis all fortify its legend as the best driver’s sports saloon.