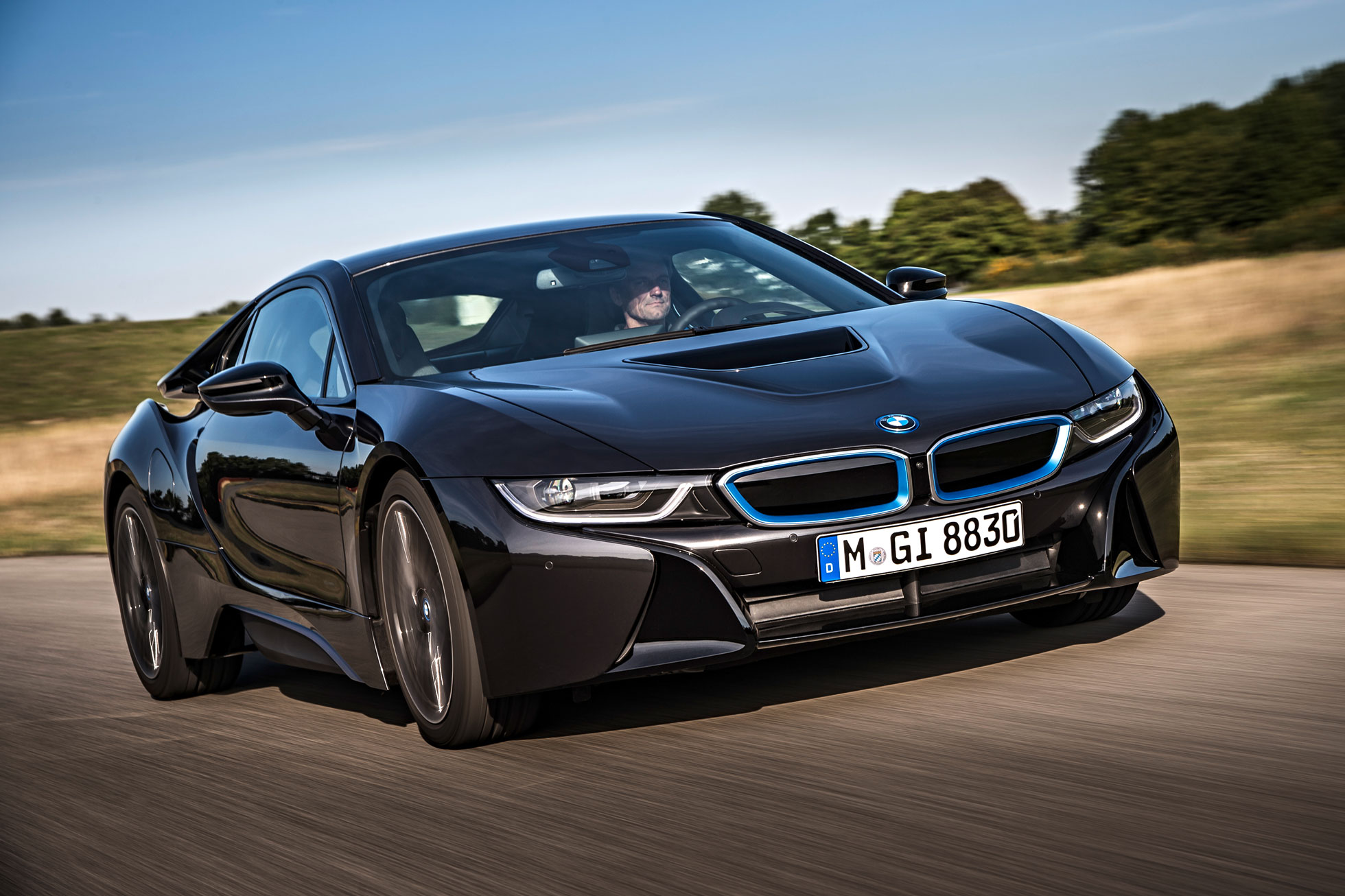 BMW Group’s head of marketing and sales, Ian Robertson, said: “I am delighted that we achieved our target of selling more than two million vehicles in 2014, a new record for the BMW Group. We have seen good growth throughout the year, well spread across all major sales regions.

“Our new models such as the BMW X4 and BMW 2 Series Active Tourer demonstrate our ability to develop new vehicles which attract new customers to the brand. The popularity of the BMW i3 and BMW i8 shows our game-changing ‘born electric’ strategy is on track. We are now looking forward to building on these successes in 2015.”