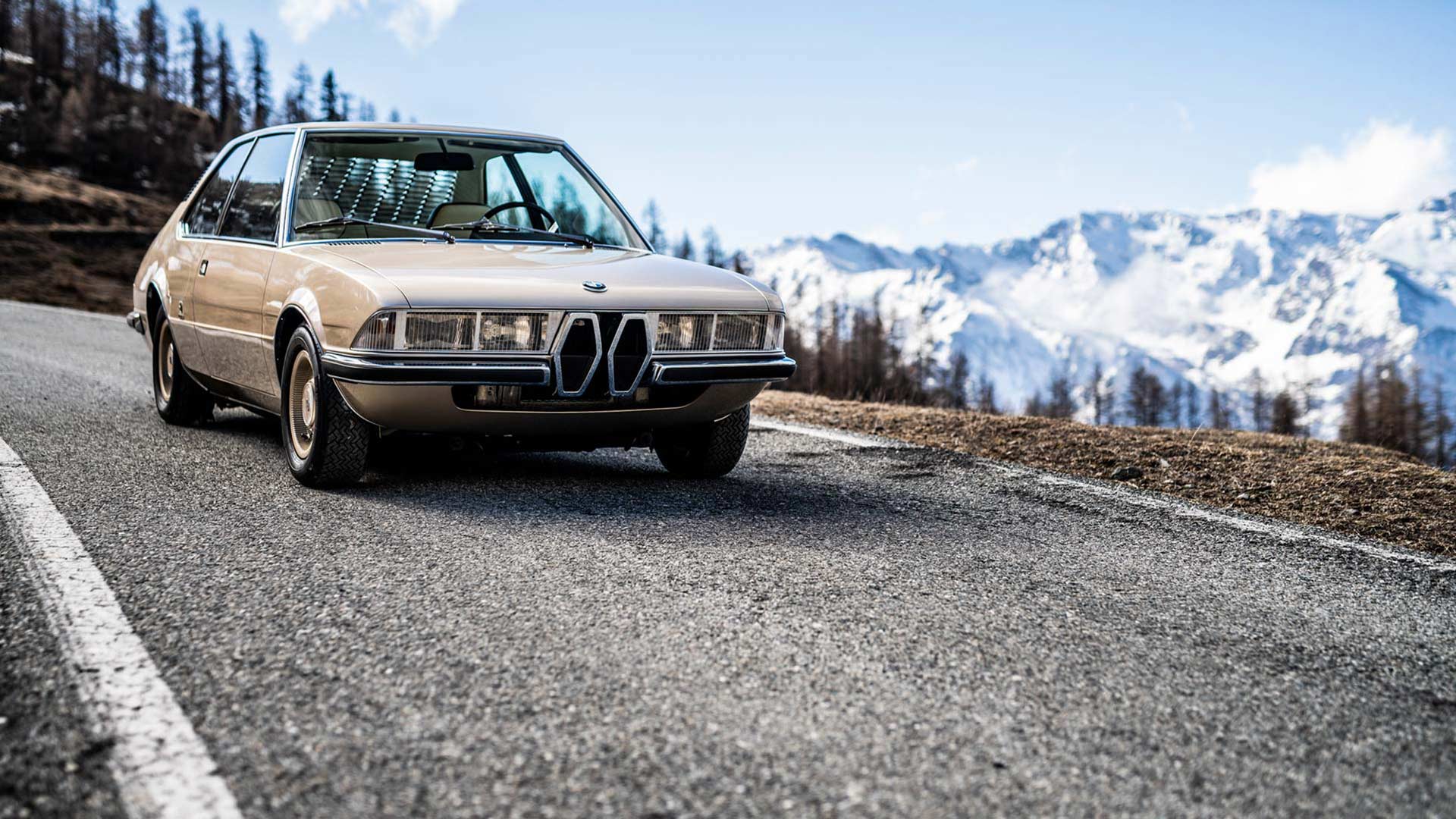 BMW has unveiled a special creation at the 2019 Concorso d’Eleganza Villa d’Este event, showing off a forgotten concept car from the 1970s.

The BMW Garmisch was originally shown at at the 1970 Geneva Motor Show, but the car itself vanished after its debut. 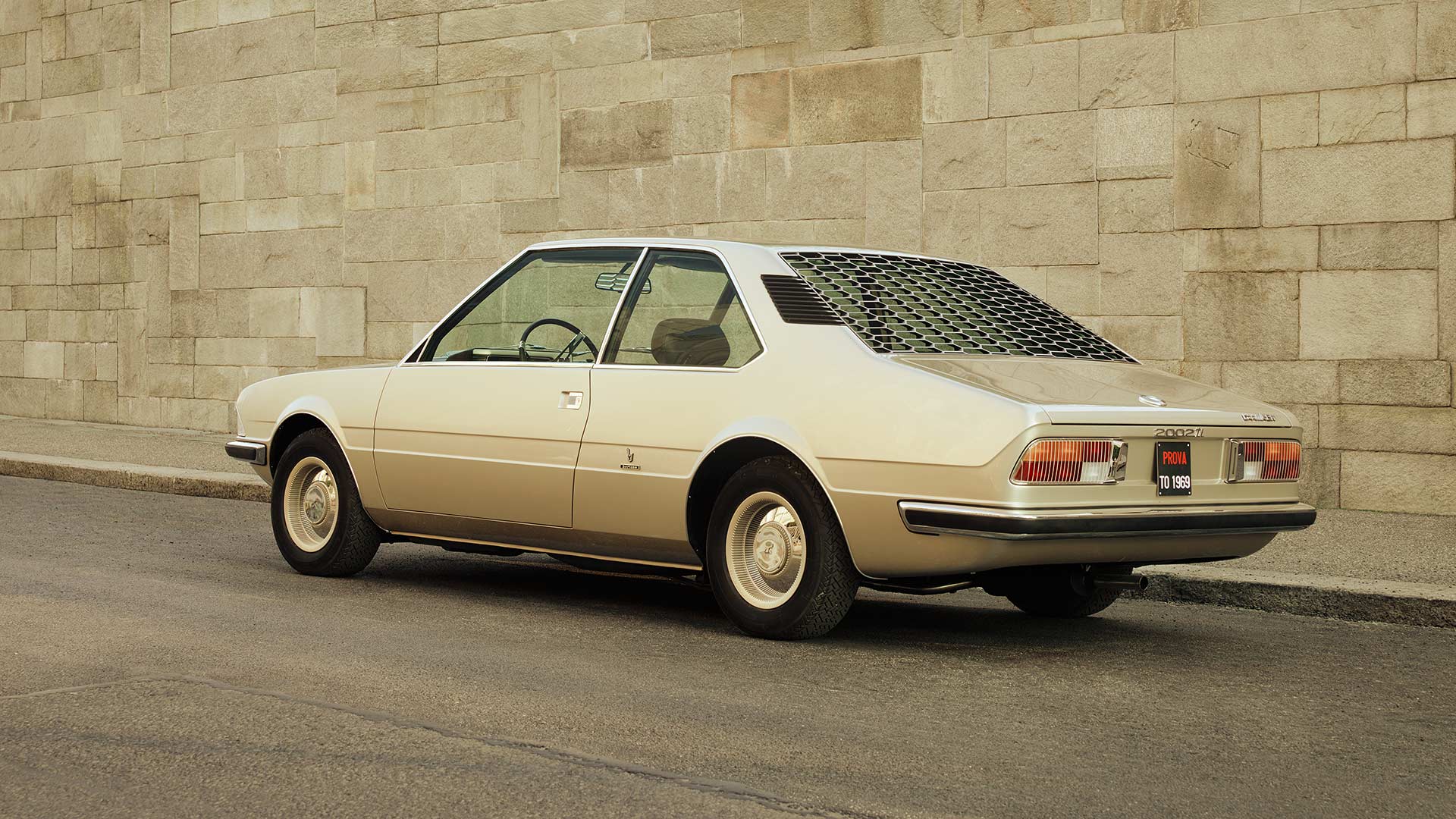 Originally created by Italian design house Bertone, the Garmisch was an independent concept car meant to show the direction the company could possibly take.

Legendary car designer Marcello Gandini was in charge of the Bertone design department at the time the Garmisch was put together. Put together in just a couple of months, the original Garmisch was named after the town in Bavaria, popular with Italian skiers at the time.

Remembering the Garmisch, Gandini noted that the idea had been to build a “modern mid-sized coupe that was faithful to BMW’s design language, but that was also more dynamic and even a bit provocative.” 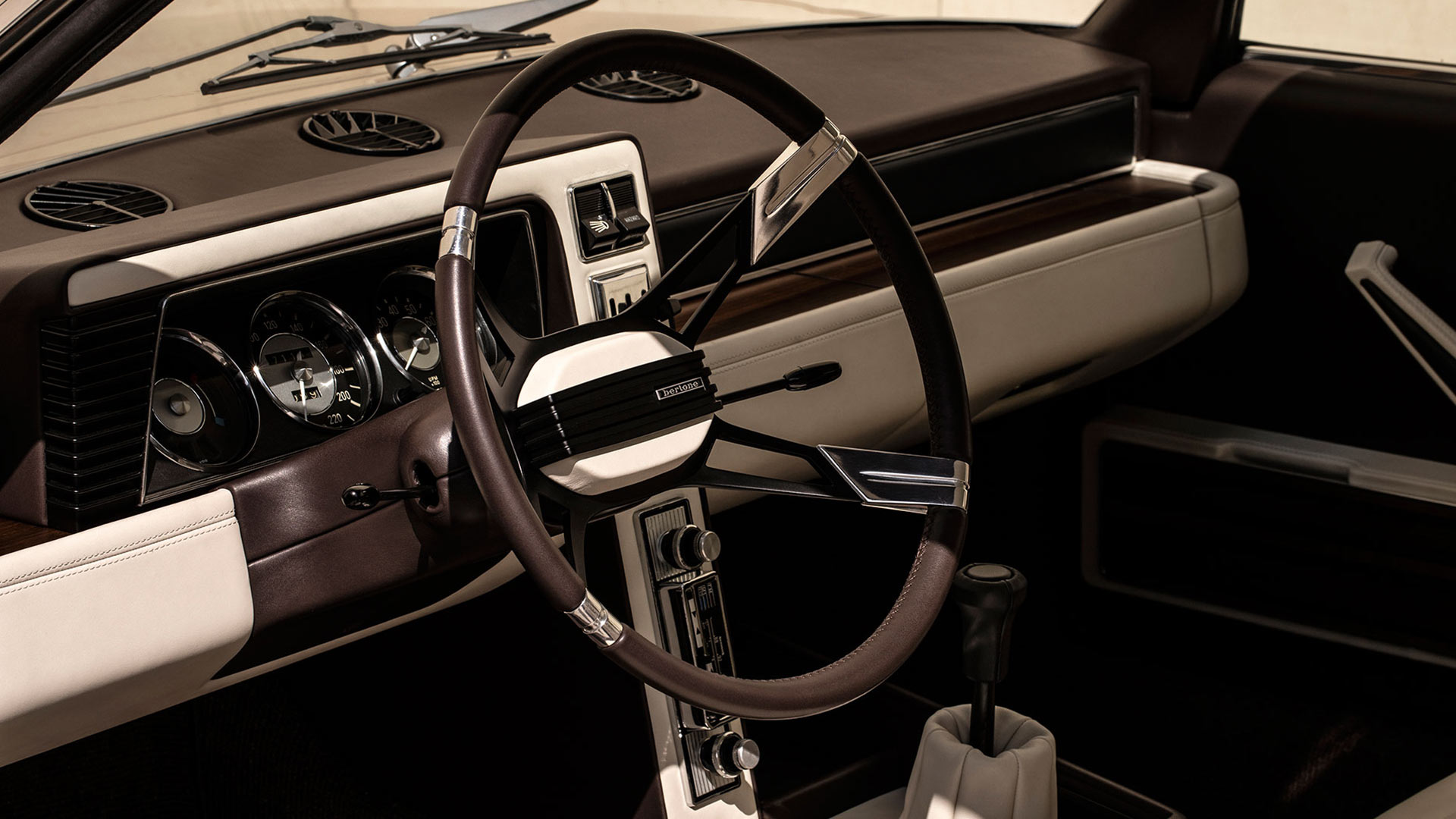 Despite the dramatic design features like the honeycomb mesh covering the rear window, and the ‘on trend’ light metallic champagne paintwork, the Garmisch disappeared after the Geneva Motor Show.

It remained forgotten about until Adrian van Hooydonk, Senior Vice President of BMW Group Design, uncovered a photograph of the lost concept car. This triggered a determination to find out more, ultimately leading to the mission to recreate the distinctive Garmisch again.

For van Hooydonk, building a new version gave BMW the chance to “pay tribute to Mr. Gandini” and also be able to “highlight Bertone’s stylistic influence on the evolution of BMW design. For me, that alone was reason enough to do this project – filling in the gaps and completing BMW’s history.” 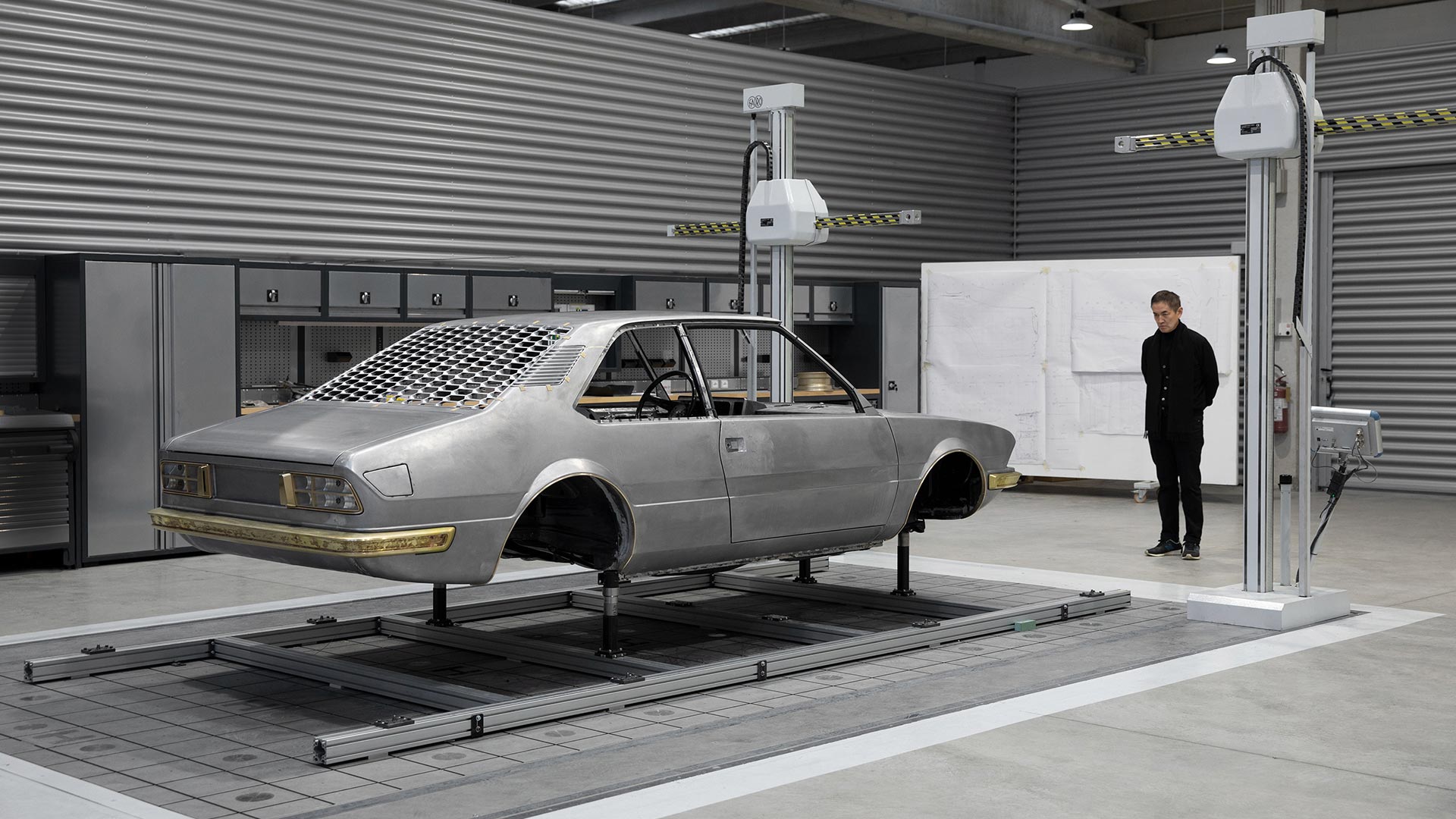 Building a forgotten concept car was no mean feat, especially when the BMW design team had only a handful of black and white photographs from when the Garmisch was first built.

As such, they had to produce 3D computer images based on the photographs, and also ask 80-year-old Marcello Gandini to rack his brain to remember key details.

With Gandini responsible for styling iconic cars like the Lamborghini Miura and Lancia Stratos, trying to recall a one-off concept car was asking a lot. 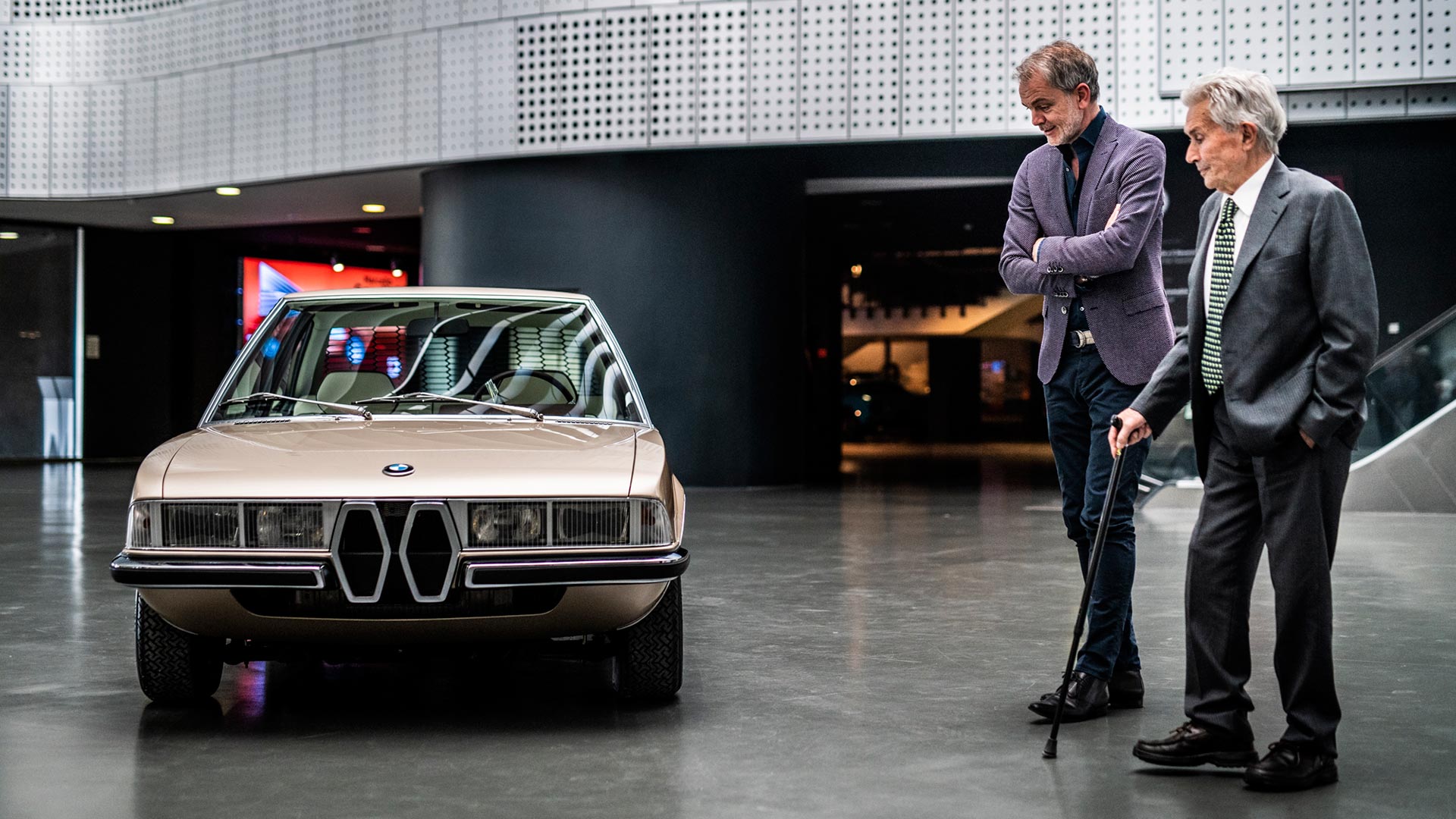 However, Gandini was able to provide the missing pieces to the puzzle, offering guidance on the correct exterior paint hue and the relevant materials to use for the dramatic interior.

A full-size 3D model was created to ensure all details had been included, before production of the finished concept car began.

Just like the original, the new Garmisch was then hand-built by skilled craftsmen in Turin, ensuring the finish was the same as the car from 1970 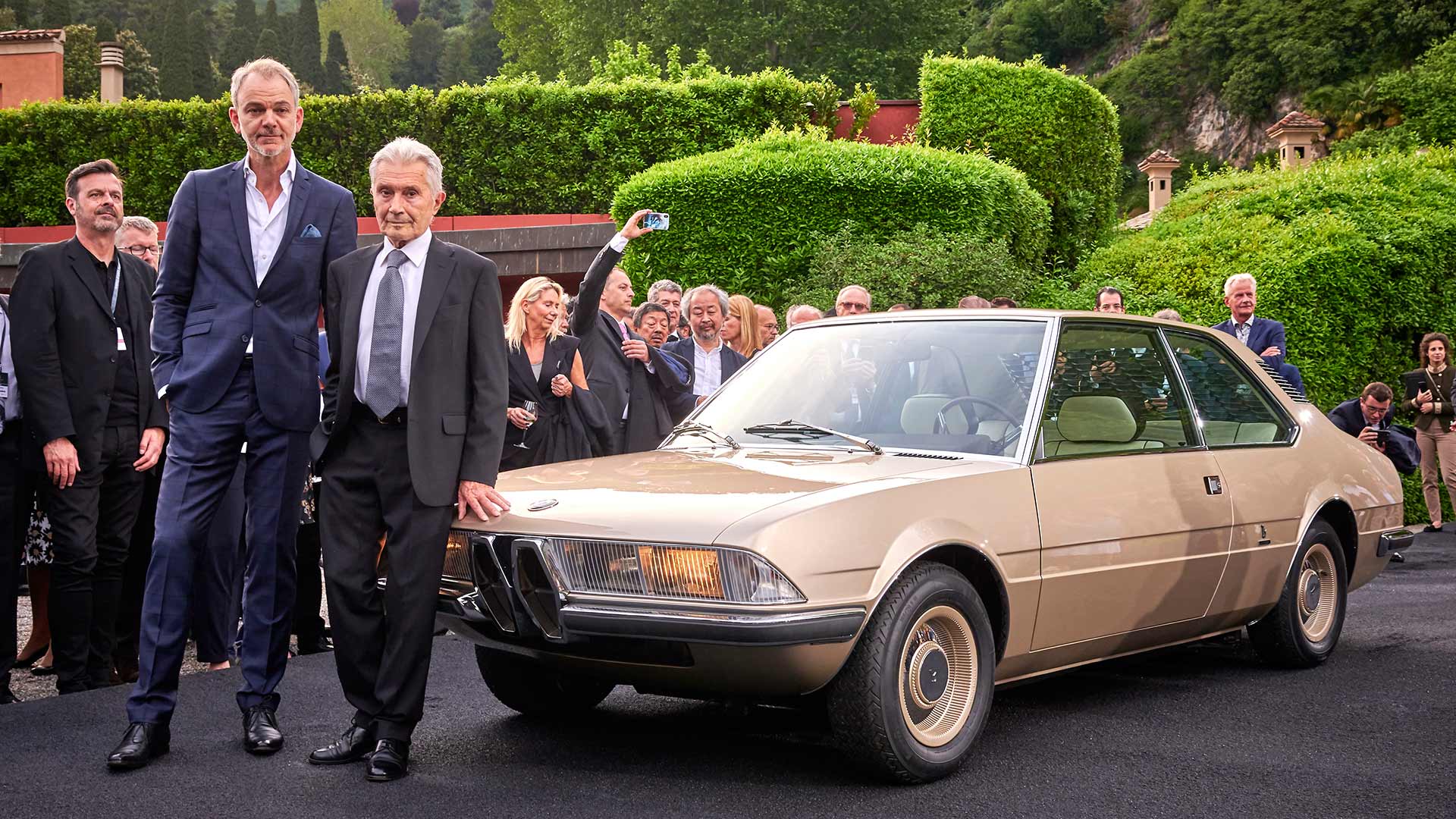 Despite BMW launching a number of important new cars, building the new Garmisch has taken just a few months.

It is clear van Hooydonk made it a personal mission to see the car delivered as soon as possible, and to ensure that Marcello could enjoy the recreation as much as possible.

At the official unveiling at the 2019 Concorso d’Eleganza Villa d’Este, set on the shores of Lake Como, Gandini was the guest of honour and got a ride in the reborn Garmisch. 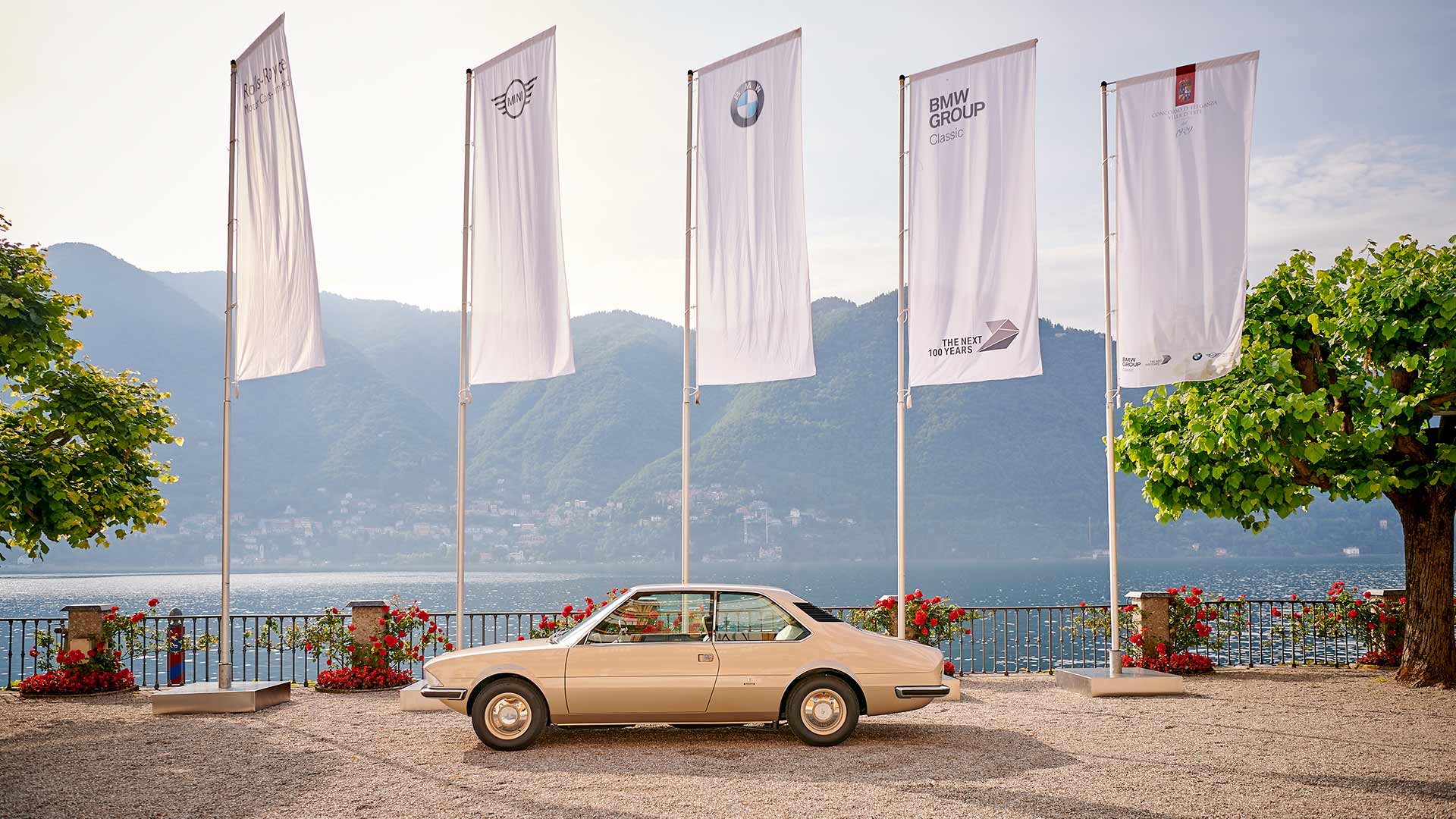 Talking about the new Garmisch after its unveiling, Gandini noted that he was very pleased to have been involved, and “happy that BMW chose to recall this enjoyable past. Having seen the final car, it is hard for me to even distinguish it from the original.”

The enlarged, angular, kidney grille could be seen as a precursor to the giant items fitted to modern BMW cars, such as the latest 1 Series. However, it seems unlikely that we can expect to see honeycombed window covers in the near future. 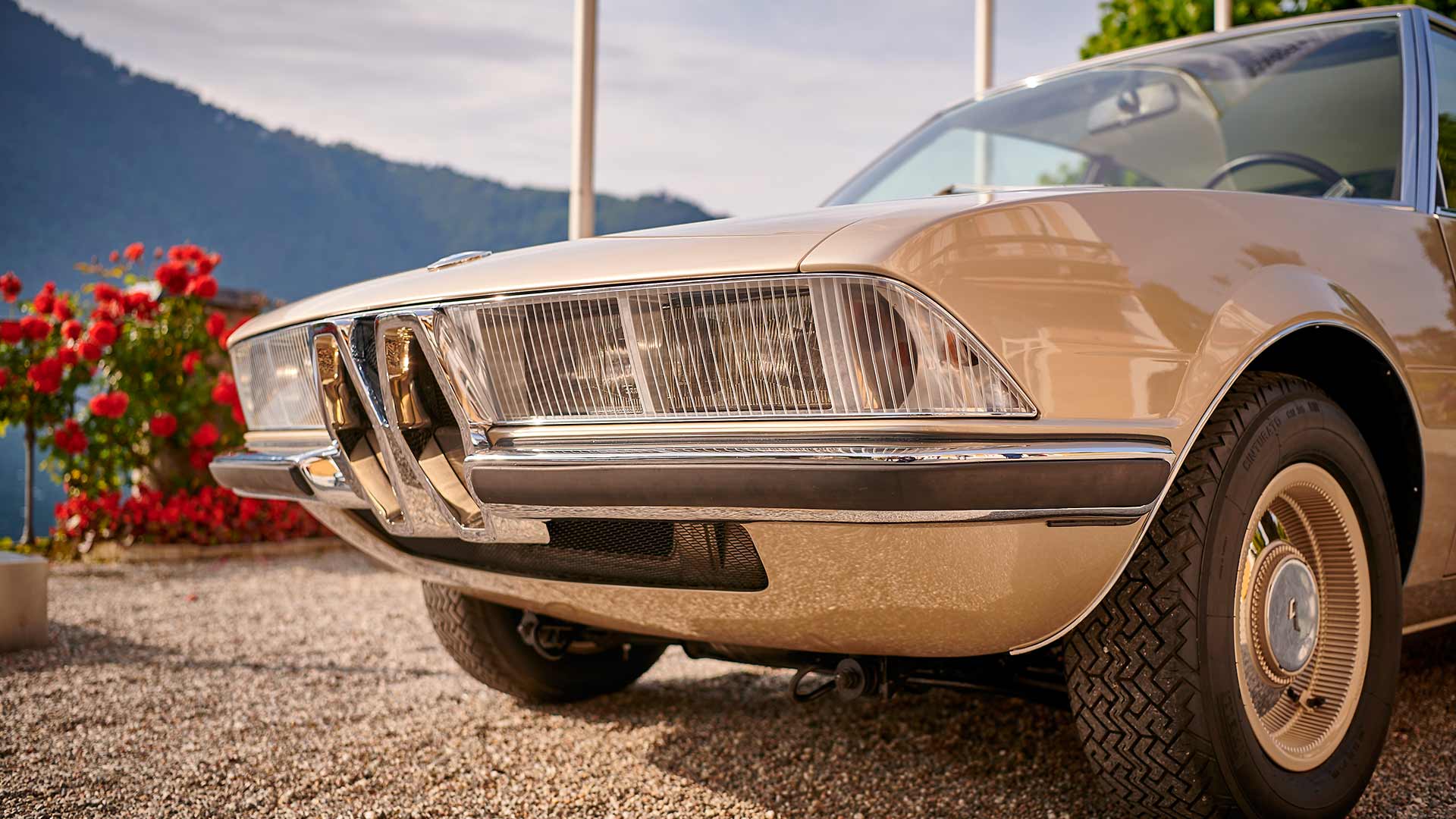 BMW is one of the main supporters of the annual Concorso d’Eleganza Villa d’Este event, which this year saw cars celebrated for the sound of their engines along with how they look.

Rolls-Royce used the prestigious event to launch a limited-edition version of the Wraith, named Eagle VIII and inspired by the first non-stop transatlantic flight in June, 1919

Yet it was the new Garmisch which deservedly captured the most attention at Villa d’Este. In the closing words of van Hooydonk, it serves as a reminder to “reflect on the past, but we should also think about where we are going”.