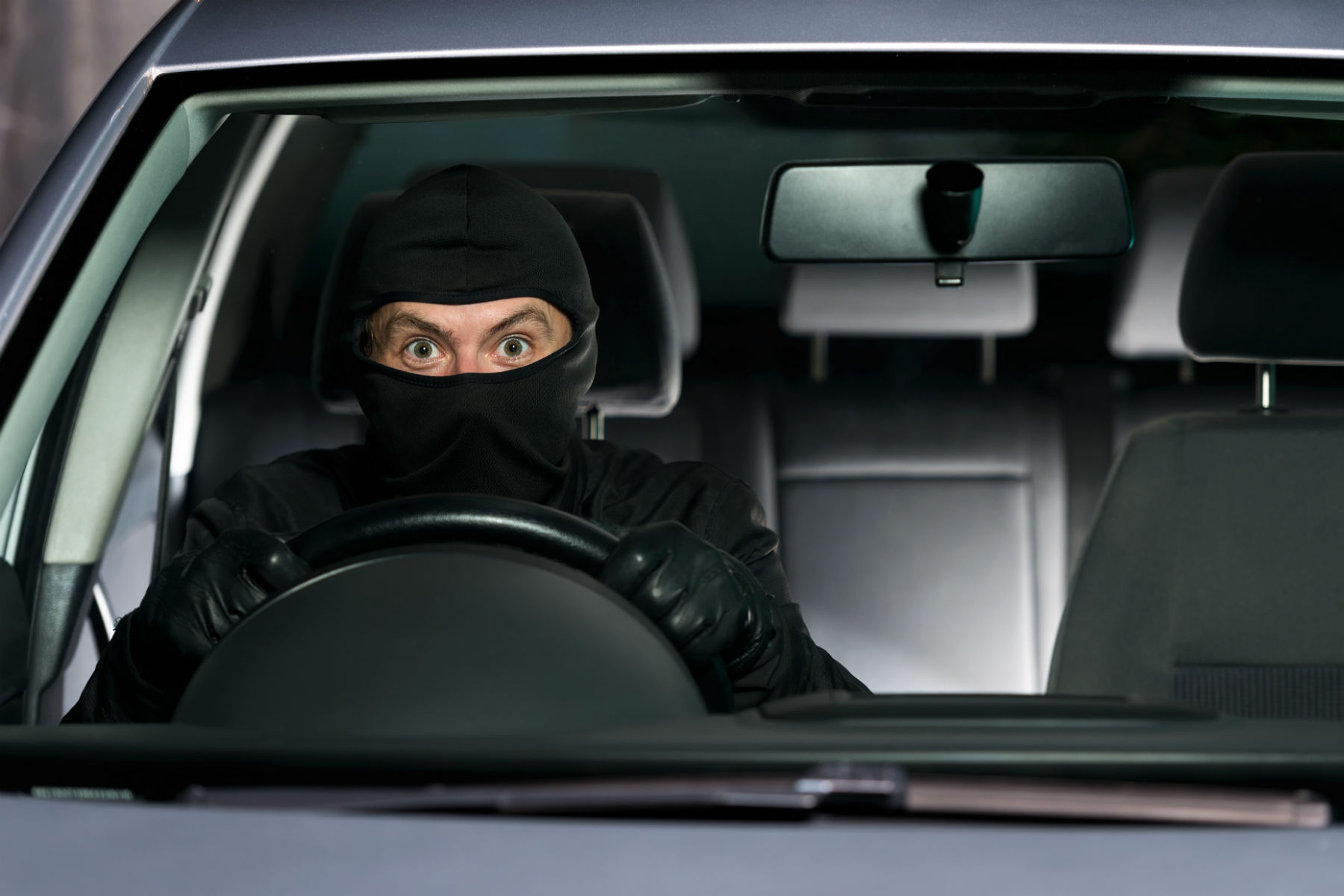 BMW and Ford drivers are most likely to have their cars stolen or written-off, according to a study by Warranty Direct. The findings also show that claims for write-offs have risen by 55 percent since 2014, with some cases costing as much as £15,000.

The analysis has been carried out by the warranty company’s GAP insurance division, which can cover the shortfall that might arise from an insurer’s comprehensive policy settlement. It found that BMW and Ford each accounted for 17 percent of overall GAP claims, followed by Mercedes-Benz (11 percent), Vauxhall (11 percent) and Audi (4 percent).

But while BMW and Ford account for the highest proportion of cases, the most significant claims were made by Mercedes drivers, with an average claim value of £5,165. Meanwhile, Audi drivers claimed an average of £4,905 and BMW drivers £4,286.

Car crime had started to decline, but criminals are finding new ways to bypass the latest security technology, with vehicle-related theft up 30 percent between 2013 and 2016 in England and Wales.

“The motoring industry must continue to adapt and encourage consumers to guard against potential loss with GAP insurance and visual deterrents such as steering wheel locks and alarms, which could help protect vehicles from theft.”

How to avoid a ‘relay attack’

Figures released by vehicle tracking specialists, Tracker, showed that 96 percent of motorists are at risk of having their car stolen using a ‘relay attack’, in which two criminals work together using electronic signal relay devices.

One criminal uses a device to receive the key signal from inside the home, transferring the signal to a second box, placed close to the car. This tricks the car into ‘thinking’ the key is present, allowing the thieves to unlock it and drive away.

To avoid being a victim of a ‘relay attack’, motorists are advised to place the car keys in a metal box, a signal blocking wallet or a microwave oven.