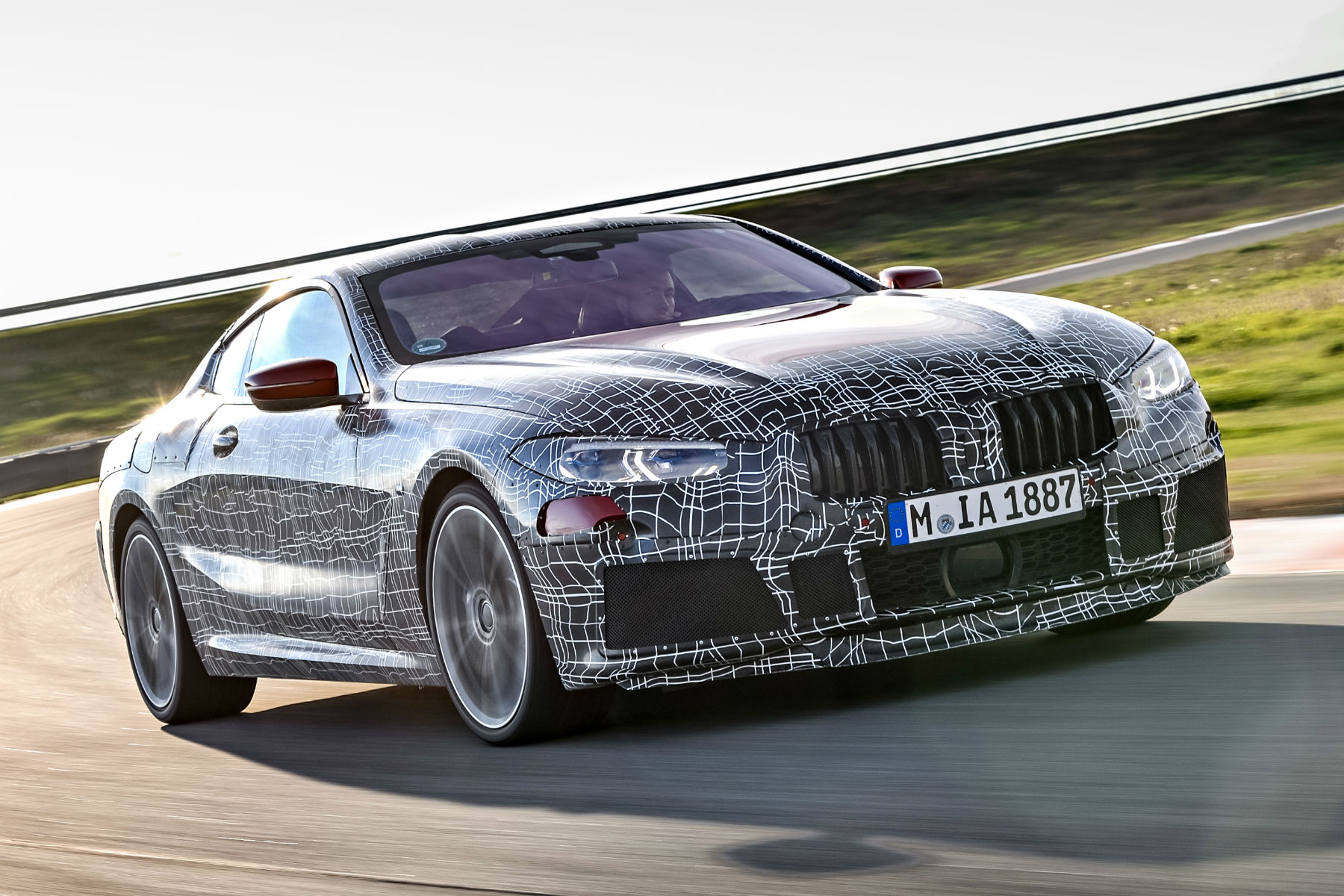 It’s easy to be cynical about the new BMW 8 Series. An indirect replacement for the 6 Series, the new model will lack the pop-up headlights and pillarless doors of the original. Despite that, BMW’s working hard to get us excited about its new flagship coupe ahead of its official debut later this year.

The latest tease is these spy pics, as well as a video and some blurb about it undergoing testing in Aprilia, Italy.

By badging the new coupe as an 8 Series rather than a 6 Series, BMW’s expecting to bump up prices and make it a rival to the likes of the Bentley Continental GT. Essentially a two-door version of the 7 Series, the new 8 Series is likely to share engines with the saloon. That means buyers will get a choice of six-cylinder diesels and petrols, a V8 petrol and even a plug-in hybrid. A V12 is expected to follow in the future, appeasing performance fans. 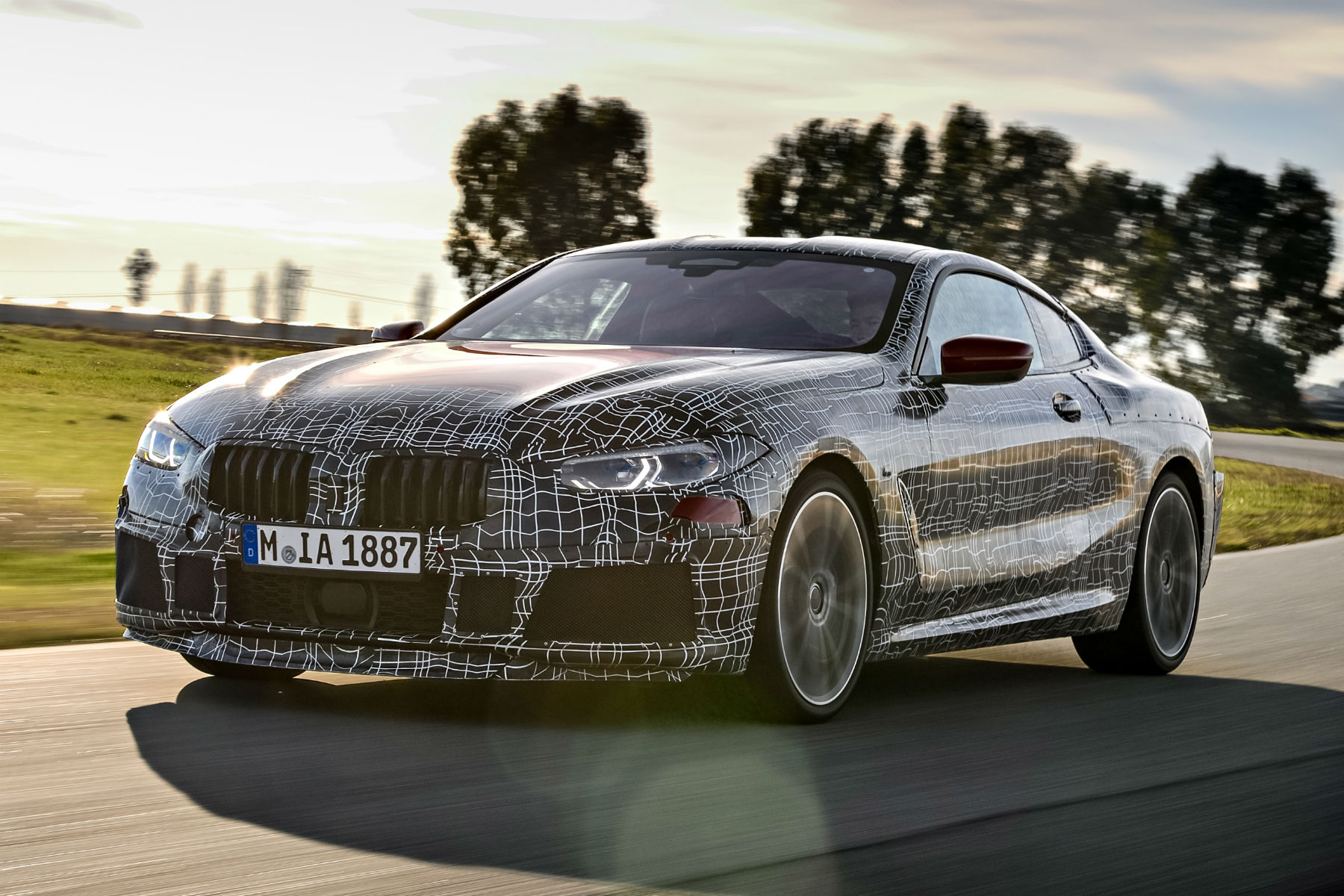 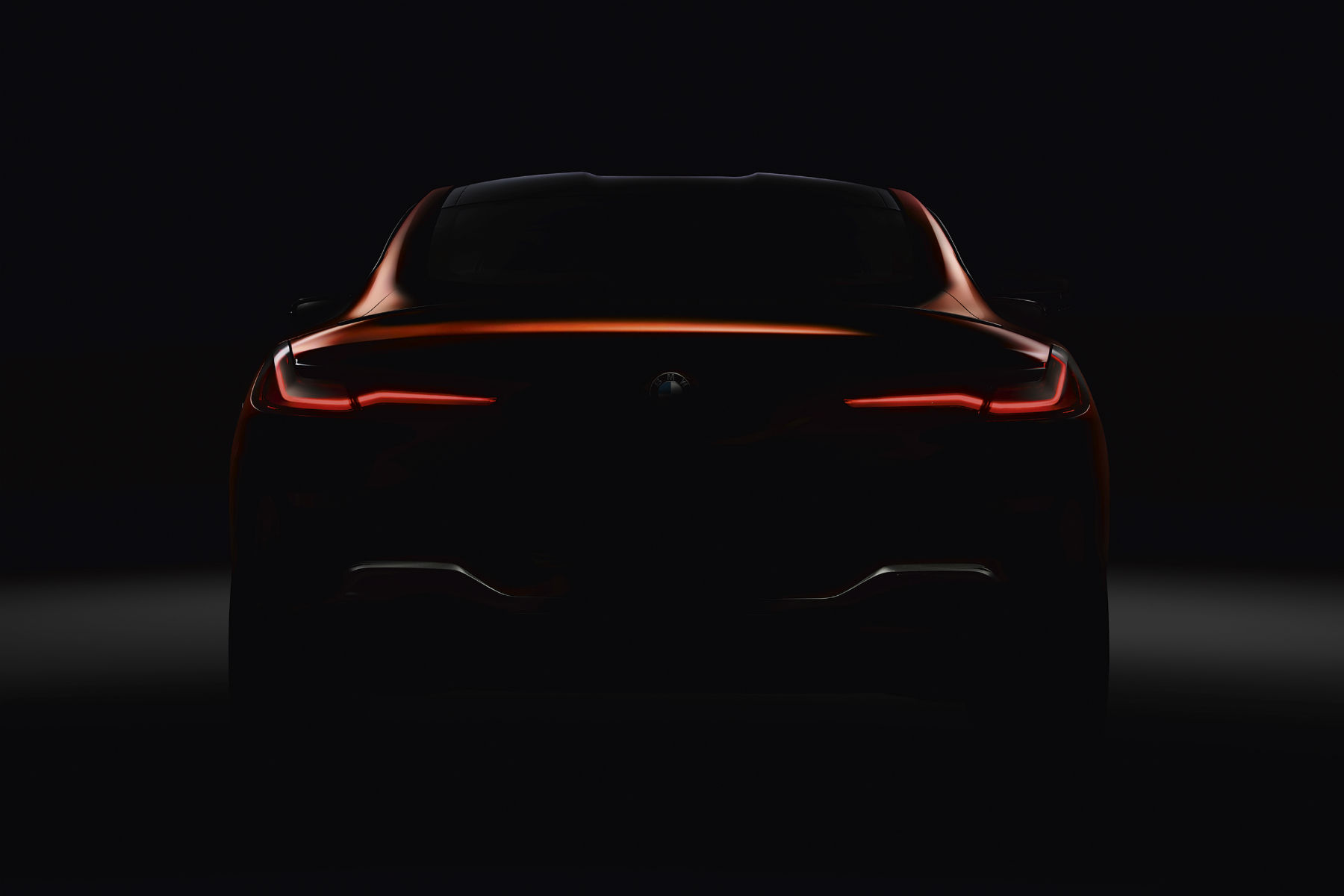 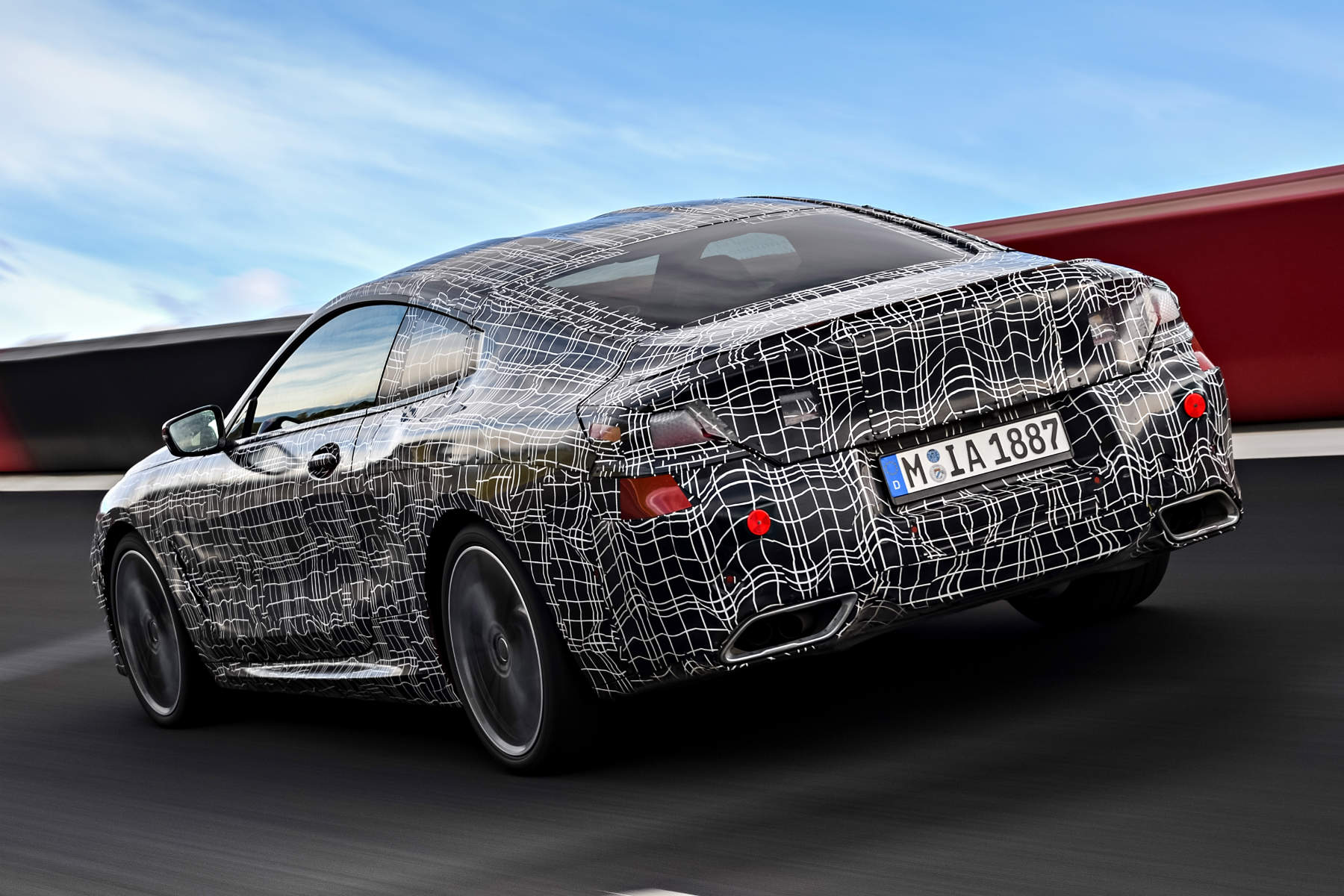 Initially being launched as a coupe, spy snappers have already seen a convertible version being tested – its reveal mooted for the LA show in November.

BMW revealed the 8 Series in concept form at last year’s Villa d’Este concours in Italy. The low-slung concept coupe featured a driver-focused cabin, while an iDrive controller made from Swarovski glass hinted at the production car’s high-end aspirations.

As you’d expect for a German premium brand’s range-topper, the 8 Series will be packed with autonomous driving kit, while the interior will no doubt be pretty special. We expect to find out at the Paris Motor Show in September, unless BMW continues to drip-feed teaser shots.

Spy photos of the upcoming BMW 8 Series have been circulating for some time. Despite the high supply of spy photos, we can’t get enough. …… pic.twitter.com/LSpKkY8YrR