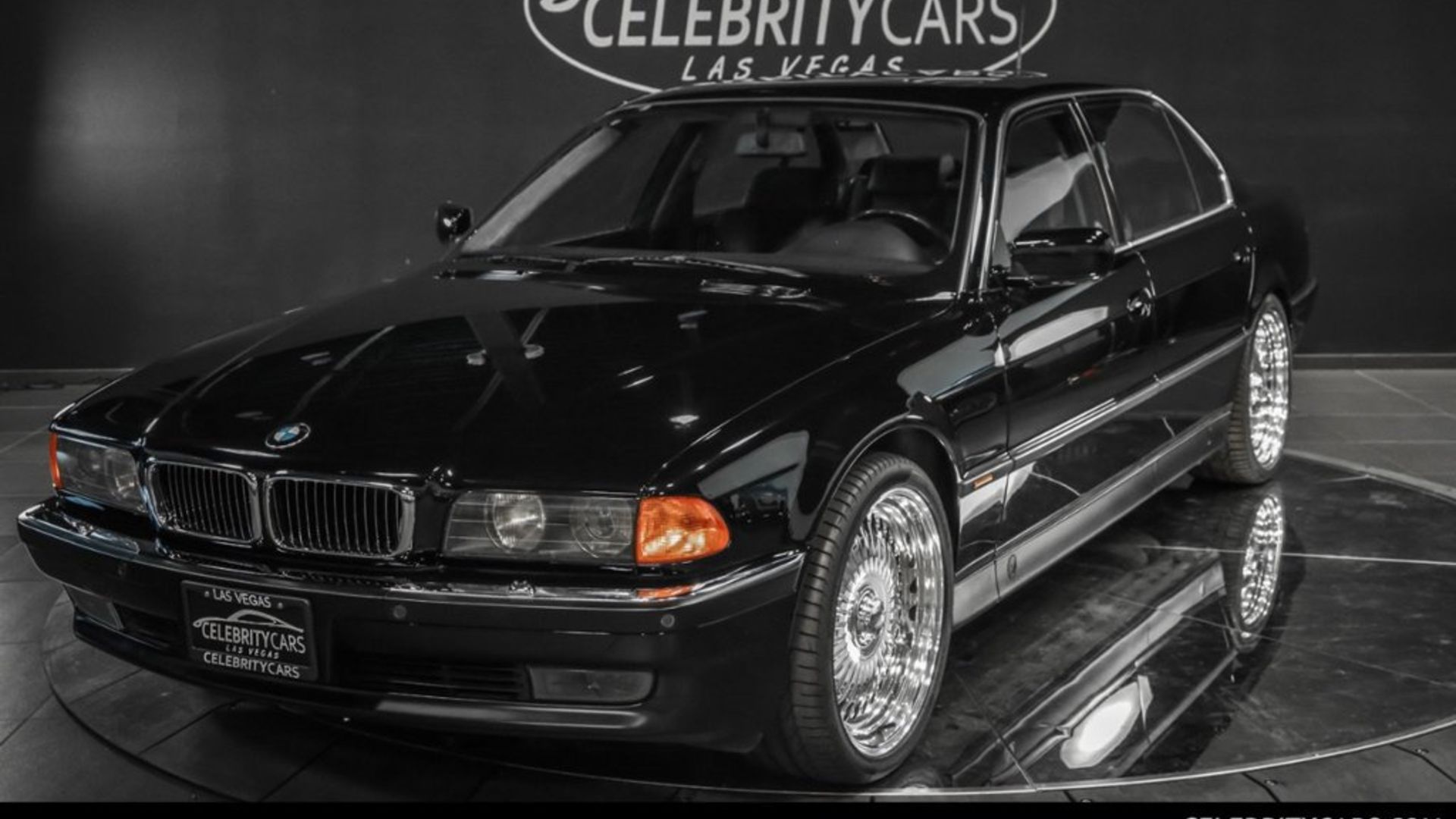 The E38 BMW 750Li that rap icon Tupac Shakur was shot in is up for sale. The car is on the market for the first time since the attack in 1996.

In fact, this is the first time the BMW has been seen for 20 years. It car has undergone a full restoration, returning it to the condition it was in at the time of the murder. Minus the bullet holes, of course. That entailed a full respray and interior reconditioning.

The aftermarket wheels the car was wearing in 1996 have also been refitted, plus it comes with the original lease document to Death Row Records.

The ‘Changes’ rapper was attacked in Las Vegas when leaving a Mike Tyson fight at the MGM. Multiple rounds were fired into the car, four of which hit Shakur. This resulted in his death six days later.

Given the history of the car, the mythical status that the rapper has accrued and the weight of his story, the 7 Series carries a high valuation. It’s listed for around £1.3 million. The proprietor claims in the attached video, a clip from History Channel show Pawn Stars, that they rejected an offer of nearly £700,000 in 2017.

This would never be considered a pristine example, even without the drive-by shooting history. It has covered 121,043 miles and no service history is mentioned, although it apparently ‘runs great and is in excellent condition’.