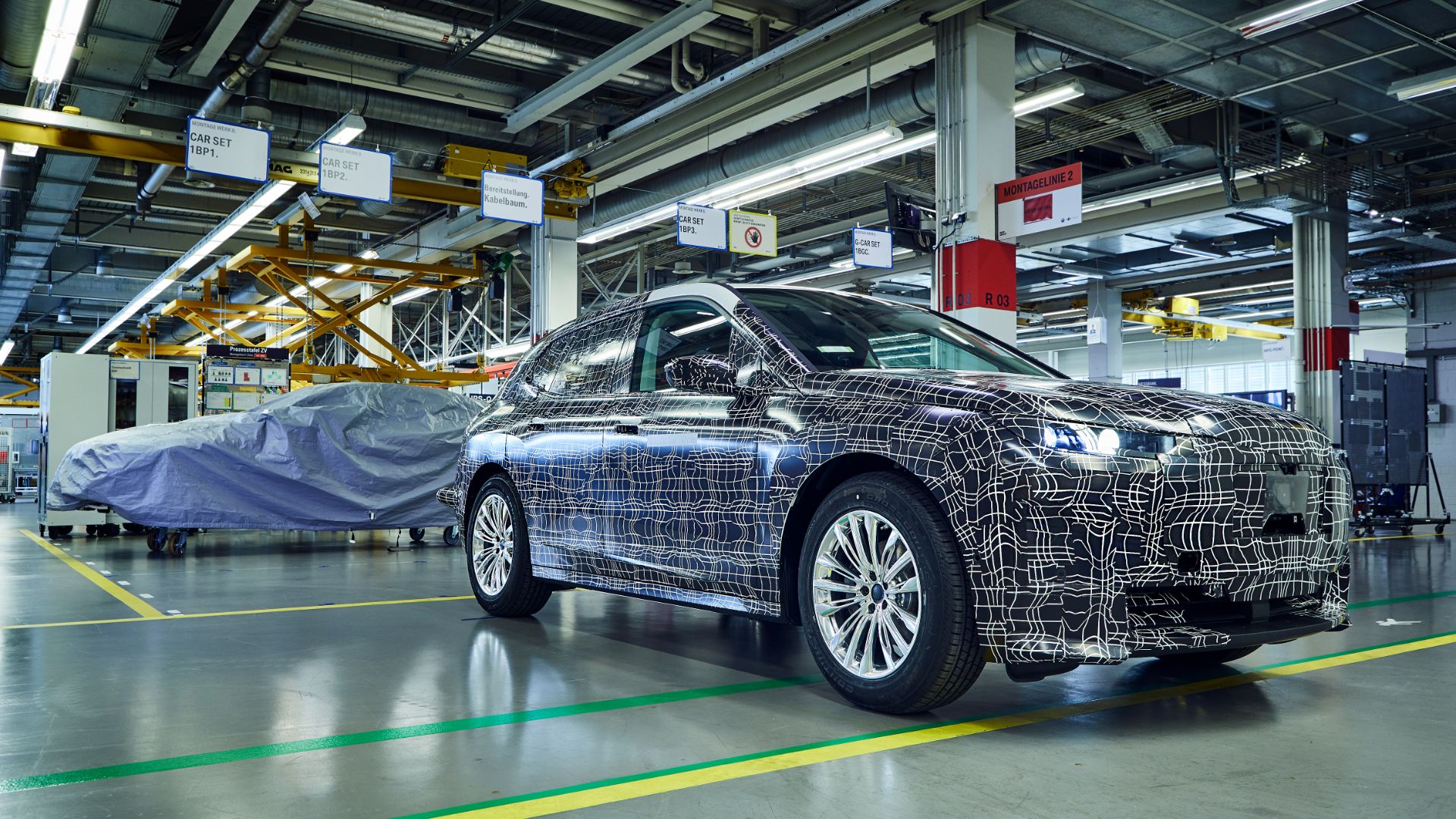 BMW calls the iNEXT its ‘technology flagship’. It will feature BMW’s fifth-generation electric drive unit with the potential for Level 3 autonomous facilities. BMW’s first electric SUV is also expected to have a range of 370 miles when it launches in 2021.

Before that, BMW has to get the car ready for production. The Pilot Plant in its Research and Innovation Centre is currently preparing iNEXT prototypes. 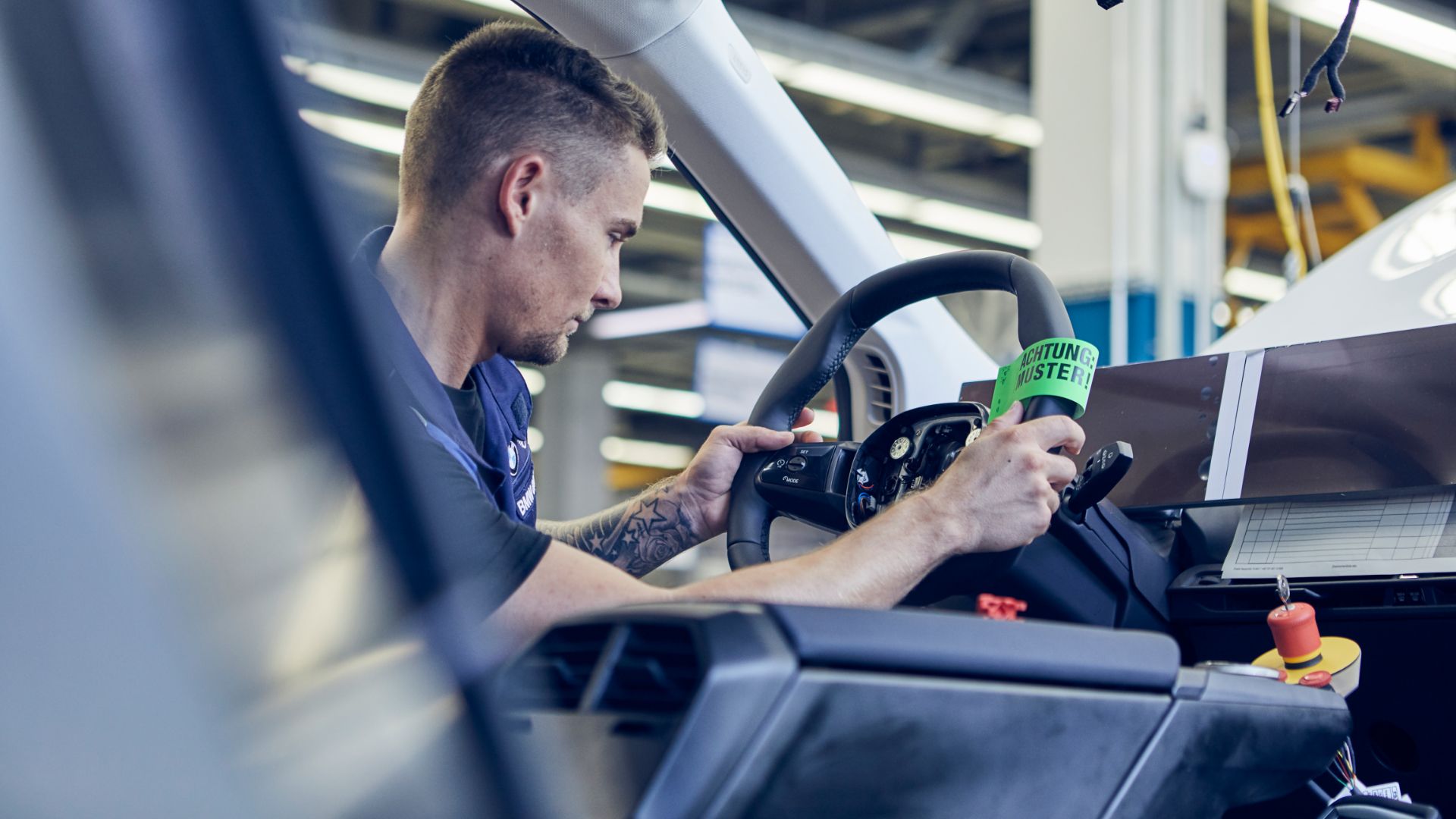 Though prototypes are used to ready the finished cars, this step in the development process is just as important. The early production phase allows them to work out exactly how they want to build it, developing new processes and improving quality.

It’s also important given that the iNEXT will be built alongside internal combustion and hybrid cars. 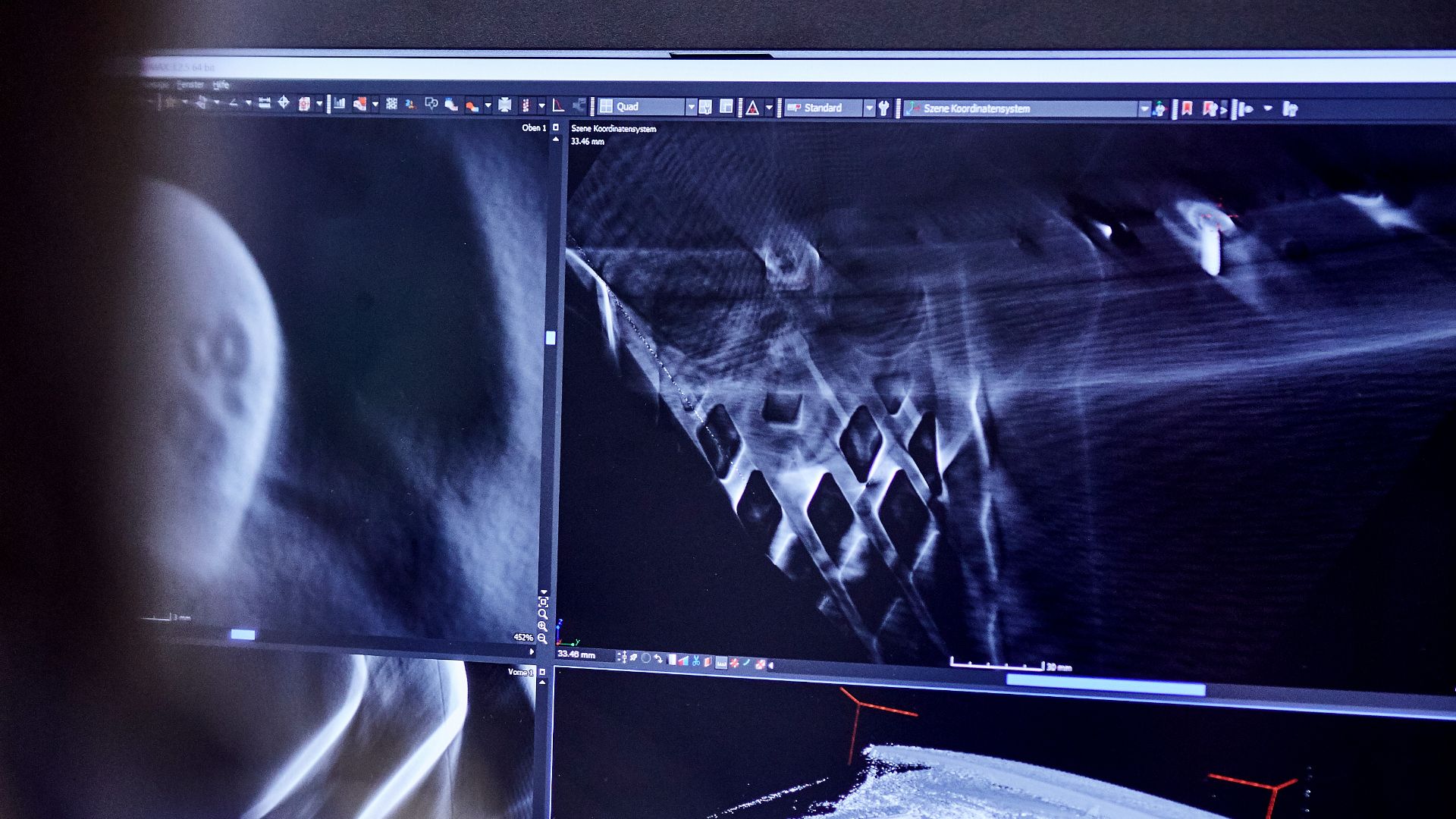 “By the time of the official start of production, we will have built as many as 100 prototypes of the BMW iNEXT. Until then, the Pilot Plant will use a range of new innovations to streamline and speed up our processes even further. We are also already preparing our first production associates from Plant Dingolfing to work on the new product.” 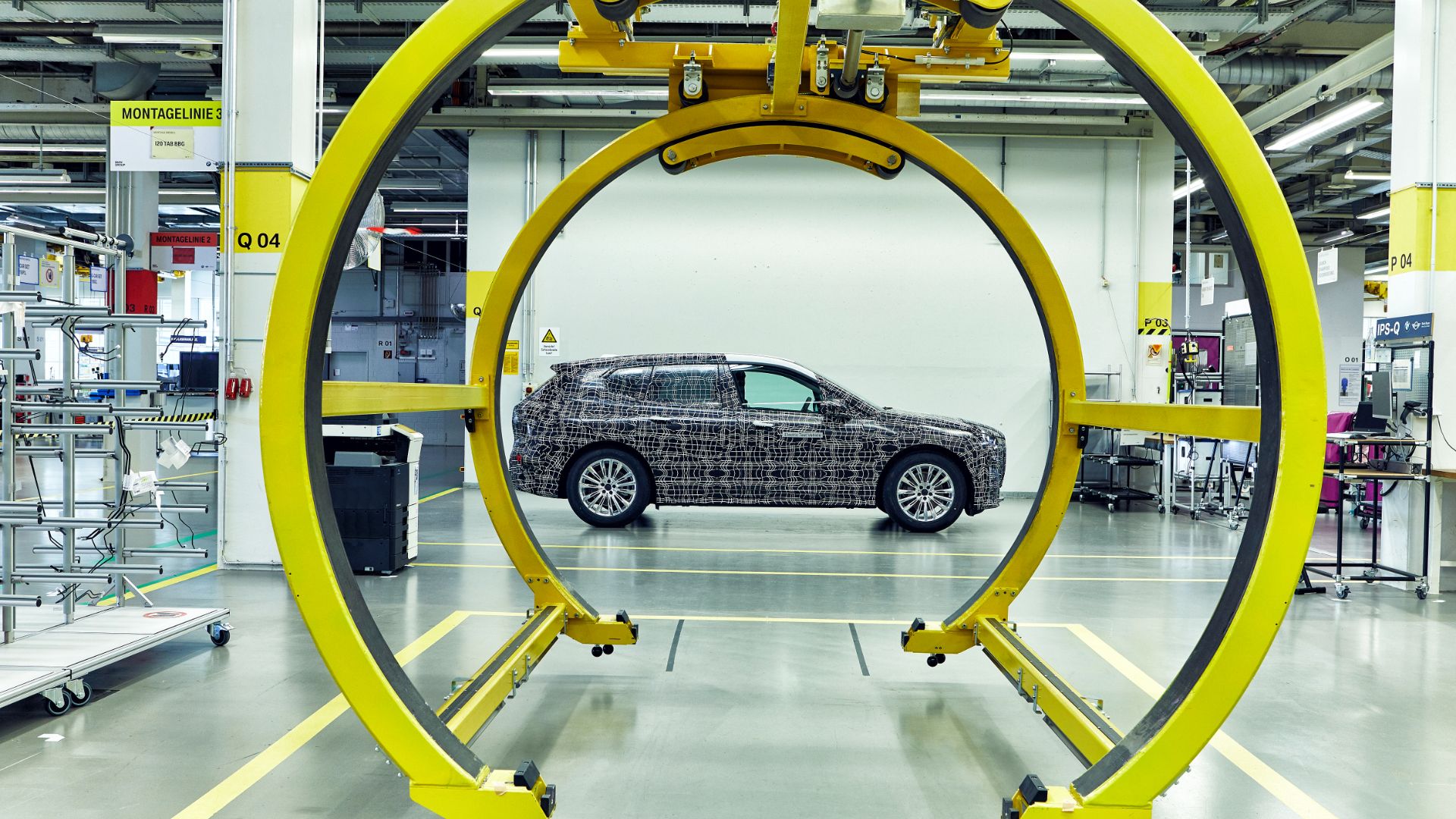 Even down to the bare bones, BMW is moving things along for the iNEXT. A new technique called rotary bonding is used to join pieces of aluminium and high-strength steel. It’s then checked by a new laser radar quality control system. X-ray tomography then allows them to examine the quality of the assembly without taking the car apart.