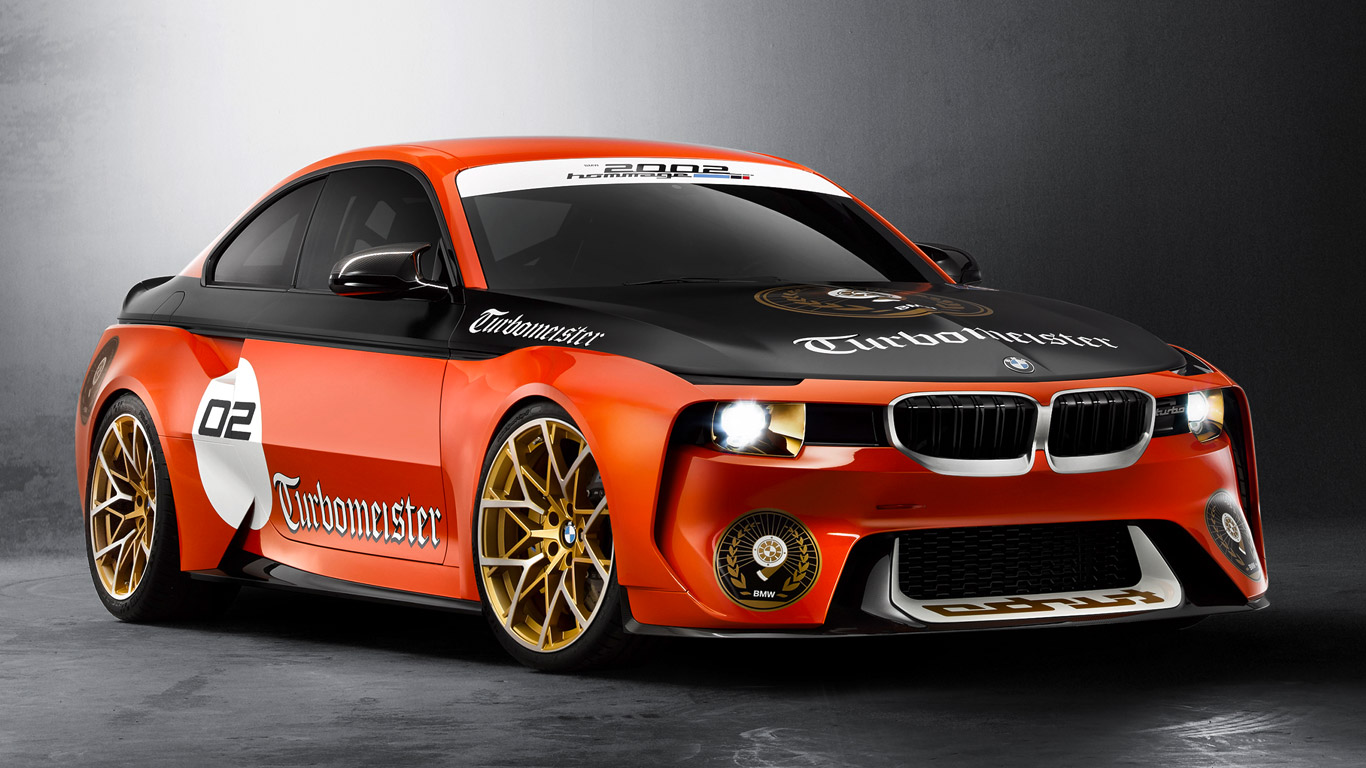 The stunning BMW 2002 Hommage pictured here might look familiar – we’ve already seen it at Villa D’Este, before it made its UK debut at this year’s Goodwood Festival of Speed. But now it’s been given an awesome retro paint job for the Pebble Beach Concours d’Elegance and, frankly, we’ll take any excuse to drool over it some more.

BMW’s head of design, Karim Habib, explains the concept: “The BMW 2002 Hommage celebrates the extraordinary feats of engineering on which BMW turbo technology is based and re-interprets them in the form of a design study.”

And that awesome livery? “With its iconic orange/black paintwork, the car has a colour scheme and livery synonymous in the minds of many motor sport fans with the triumphs of the 1970s,” he adds.

Bling 20-inch gold alloys complete the bold look, with the word ‘Turbomeister’ emblazoned along the side. 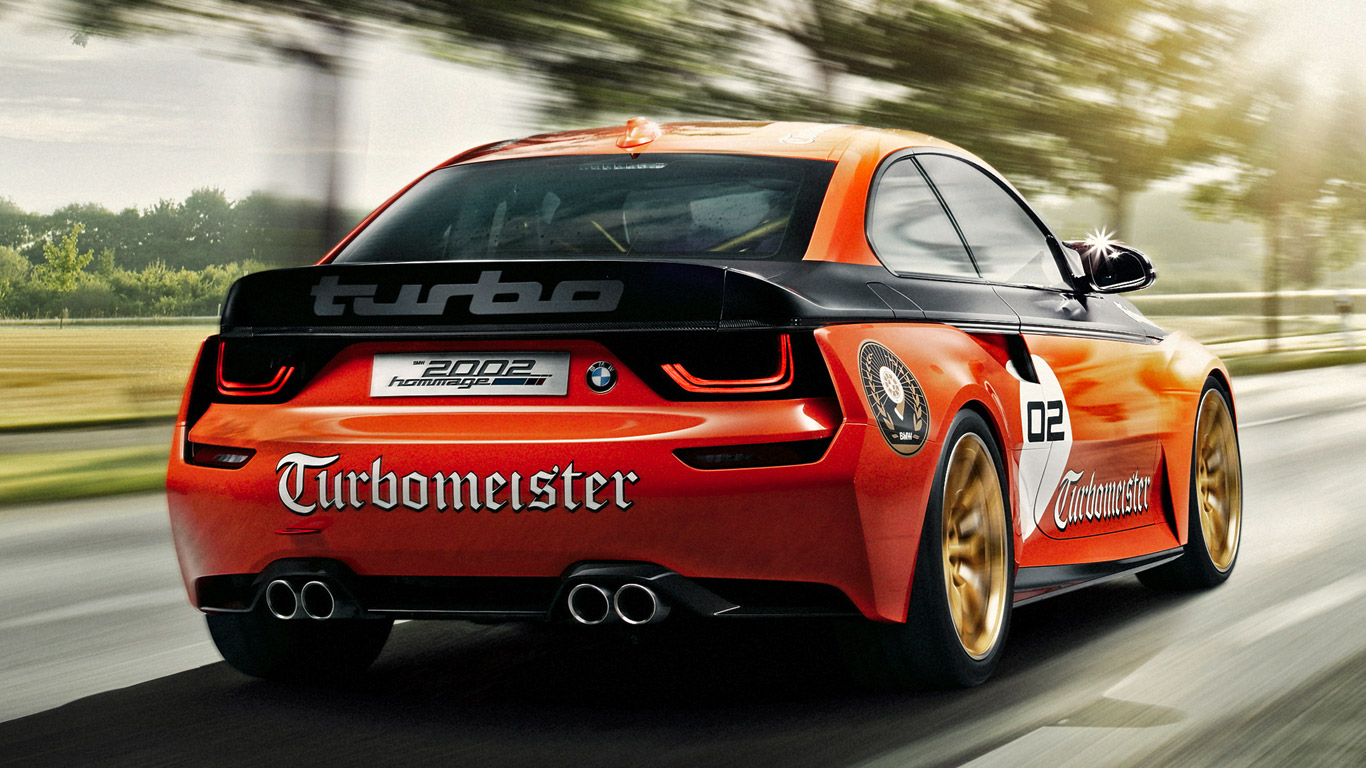 Cosmetics aside, the BMW 2002 Hommage remains the same as the concept we’ve already seen. It’s based on the BMW M2, using the same 3.0-litre turbocharged straight-six. The wheelbase remains the same but, in a true nod to the original BMW 2002 Turbo of the 70s, the Hommage features shorter front and rear overhangs.

The wheels are housed in bulging arches – think BMW M2 and then some, while the front and rear lights are a modern take on those of the original 2002.

The Hommage takes the exhaust from the BMW M235i Racing, while the rest of the powertrain remains the same as the M2.

Performance figures haven’t been released, but the M2 boasts 370hp, hitting 62mph in 4.5 seconds and a limited top speed of 155mph. The concept car ought to be faster than that.

Will the 2002 Hommage ever make it as a production model? Nah. But should BMW keep rolling it out in fresh retro liveries? Hell yeah.

The five cheapest cars for young drivers to insure in 2019

We spill the beans on the cheapest used cars for new drivers to insure, according to Admiral
Read more

Hardcore McLaren 765LT is the most powerful ‘Longtail’ yet

The McLaren 765LT is the most powerful road-legal McLaren ‘Longtail’ to date, with a 4.0-litre twin-turbo V8 producing 765hp. It's also incredibly light.
Read more

The history of the BMW 3 Series

Ahead of the launch of the seventh generation BMW 3 Series, we take a look at the history of this executive saloon
Read more