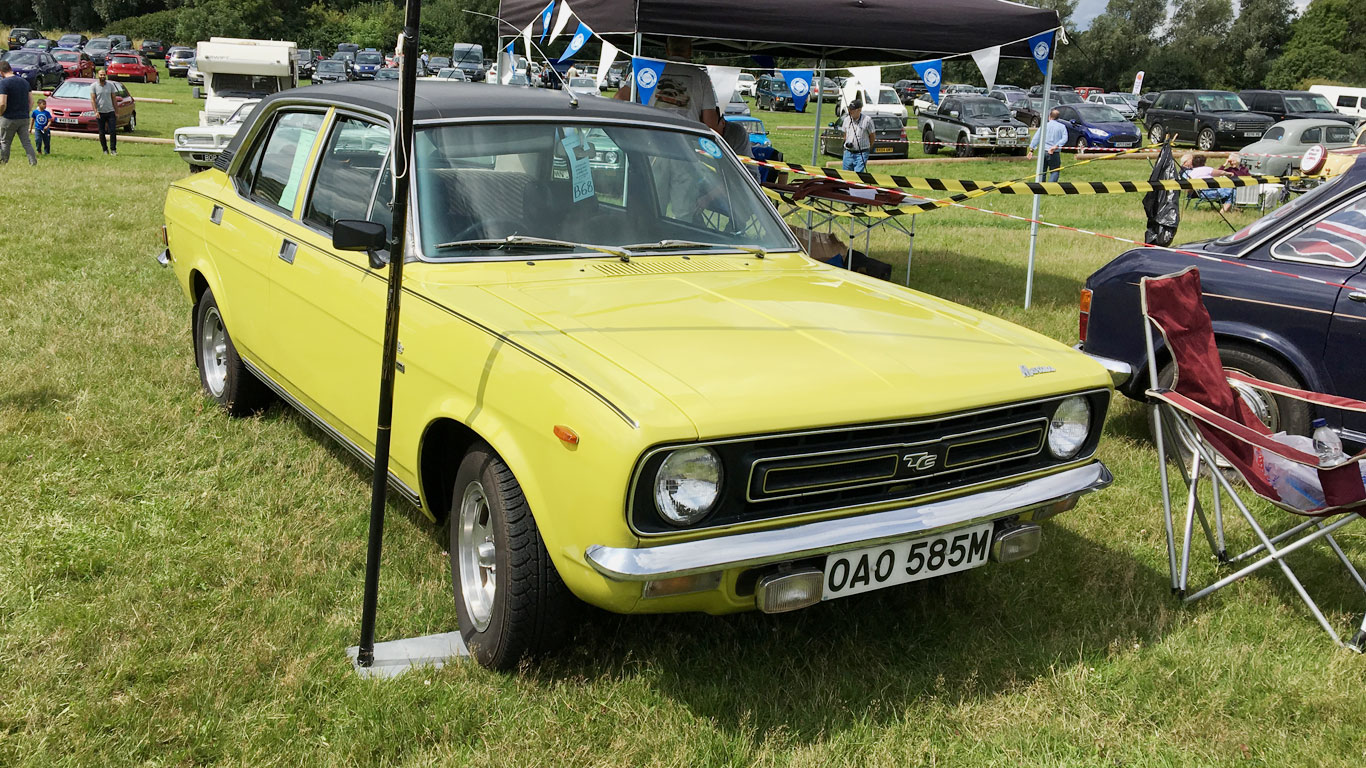 A field in Peterborough full of Morris Marinas, Austin Maxis and even several Rover Metros. No, it’s not another Festival of the Unexceptional – but a celebration of all things British Motor Corporation and British Leyland. In its 24th year, the annual BMC/BL rally held at Ferry Meadows is one of my favourite events of the classic car calendar.

“What’s there to celebrate?”, you may ask. Indeed, one person didn’t hold back, questioning my sanity after I posted a picture of a tremendous Applejack Green Austin Allegro, among other delights, on Twitter. Holding back my initial response (“I’ll post whatever the [censored] I like, thank you very much”), I wondered what it was that brought thousands of people to Peterborough to get misty-eyed over, let’s be honest, Britain’s ever-so-slightly embarrassing car industry of yesteryear.

When it comes to nostalgia, we tend to ignore the bad things. Many hark back to a time when we all knew our neighbours, but have you forgotten how frustrating it was to leave the house without Mrs Baker’s curtains twitching? While an age without speed cameras sounds like bliss, let’s not overlook the death rates on UK roads (7,499 in 1970 versus 1,732 in 2015, if you must know) before the introduction of the Gatso.

We shouldn’t forget, either, that the Austin Metro suffered a dangerous design flaw which led to fuel being poured over the rear tyre, causing the driver to lose control if they put too much petrol in. Nor that British Leyland launched the Marina with such terminal understeer that engineers had to rush through a modification so the car didn’t get a well-deserved panning in the British press.

We all know that British Leyland had its faults. It’s all part of British car industry’s history – an industry that has already produced 867,000 cars this year, with nearly 80% of them being exported around the world.

But, during a time when the British car industry enjoys happier times, why shouldn’t we allow ourselves to go a tad misty-eyed? The Metro did outsell the Ford Fiesta for a few brief years early in its life, while the Marina, in my opinion (and I may be alone here), has aged into quite a handsome thing. Even the stumpy Austin Allegro looks endearing today, while the turnout for the Maestro and Montego Owners Club suggests there’s plenty of love for two cars plagued by poor build quality and a reputation for unreliability.

No, British Leyland isn’t forgiven and of course it makes more sense to get excited about cars like the Ferrari Testarossa or McLaren F1. But the cars on display in Peterborough are the ones that provided jobs for many of our friends and families not that long ago, and the cars that we’ve all have memories of. Even if that memory being broken down on the hard shoulder, or trading in for a Volkswagen Golf. And it would be wrong to forget about them.