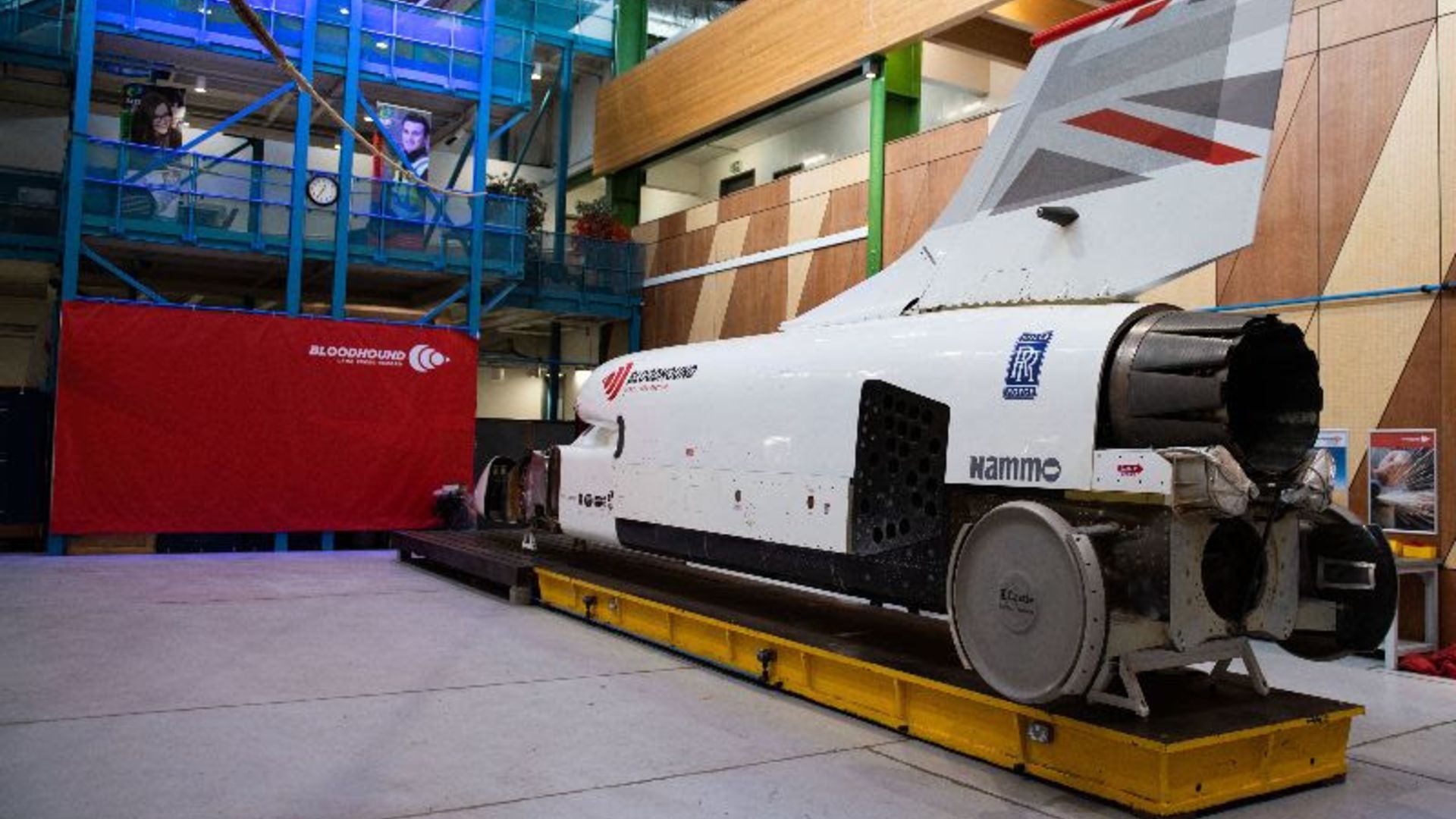 The Bloodhound land-speed record car is going green, with plans to use a zero-emissions rocket and biofuel in its Eurofighter jet engine, plus electric motors instead of V8s. We wonder if it’ll be ULEZ-compliant?

How on earth do you have a zero-emissions rocket? Well, put simply, a rocket is merely a fixed vector for thrust. What creates the thrust is up to the user, and in the case of Bloodhound, it will be concentrated hydrogen peroxide. All it will emit is water and oxygen.

The record attempt, which should see the LSR hit speeds of more than 800mph, is earmarked for the third quarter of 2021. 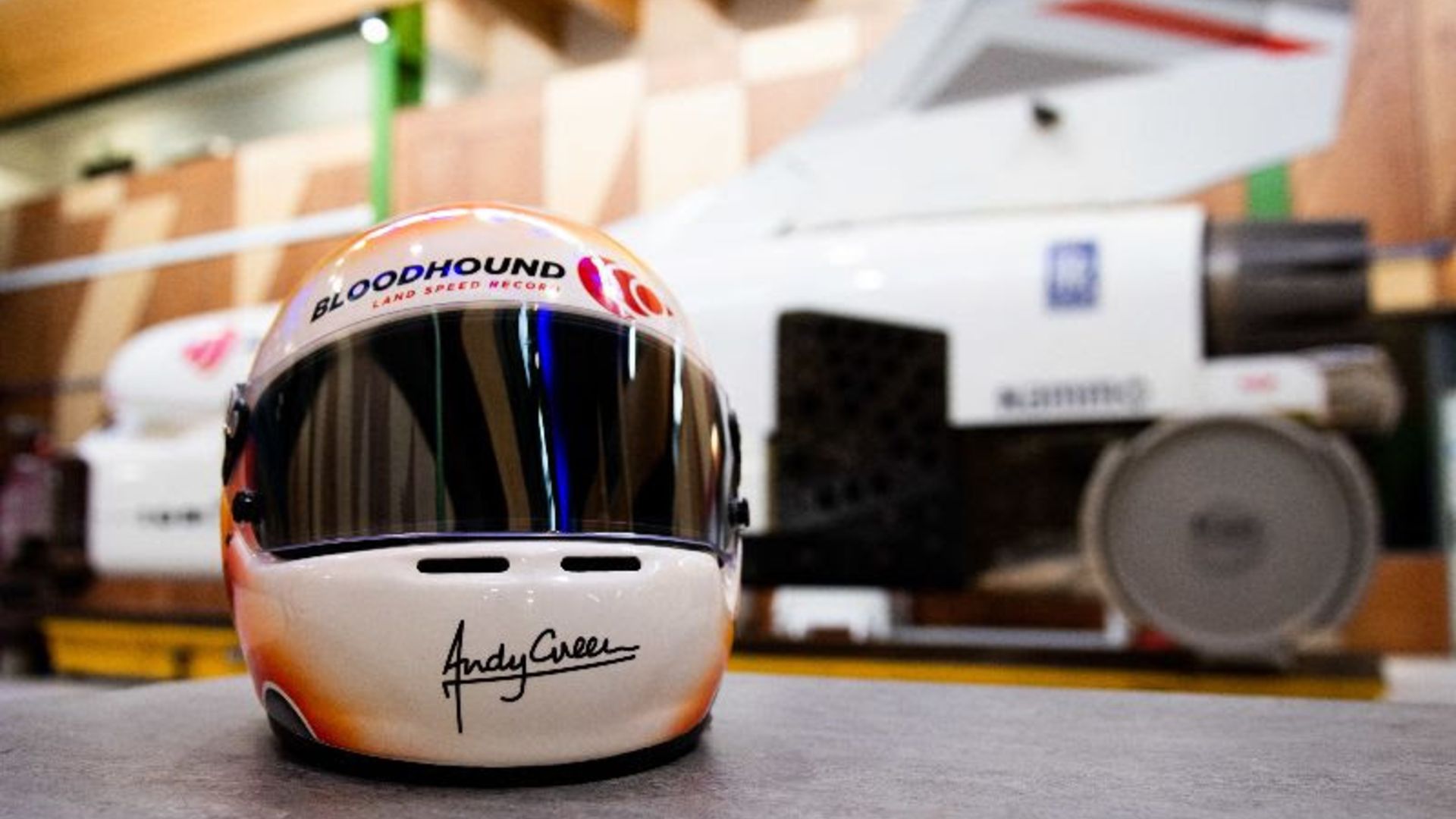 Norwegian rocket specialist Nammo will be providing the rocket. Its design came from a research programme for the European Space Agency. Conventionally, this rocket is used to launch small satellites into space.

In the words of the Bloodhound team, here’s how it works:

‘The Nammo rocket is a “monopropellant” design that uses concentrated hydrogen peroxide (water with an extra oxygen molecule – H2O2) as the oxidiser.  This is pumped at high pressure through silver gauze, which acts as a catalyst, causing it to decompose (split apart) into super-heated steam (600°C) and oxygen. The steam and oxygen are channelled through a nozzle to generate thrust.’

In short, hydrogen peroxide splits into superheated air and water, which is propelled out of the rocket for thrust. Basically, the LSR is now steam-powered. 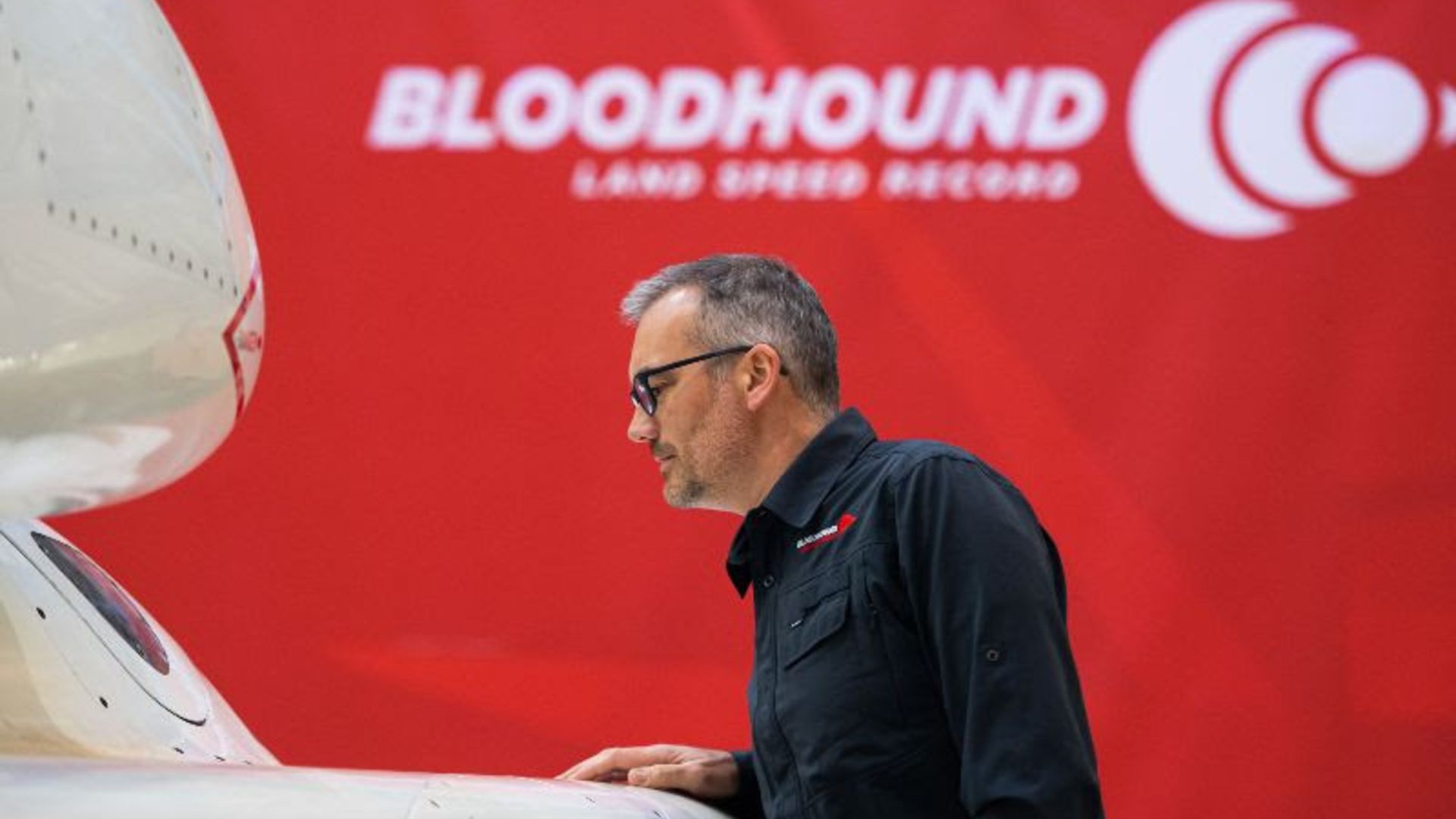 Also in vogue is the LSR’s ditching of its 550hp V8 engines – which were to be used for pumping fuel – in favour of an electric motor and battery pack of ‘comparable power’. Furthermore, it’s possible that its Eurofighter jet engine could be run on biofuel.

All of this follows a successful test in the Kalahari desert in November 2019, where the LSR hit 628mph. Now it’s full steam ahead, as it were, to get the car stripped, cleaned, serviced, and the new ideas researched and developed ready for further testing and its 2021 record run.

“A record that could never be beaten” 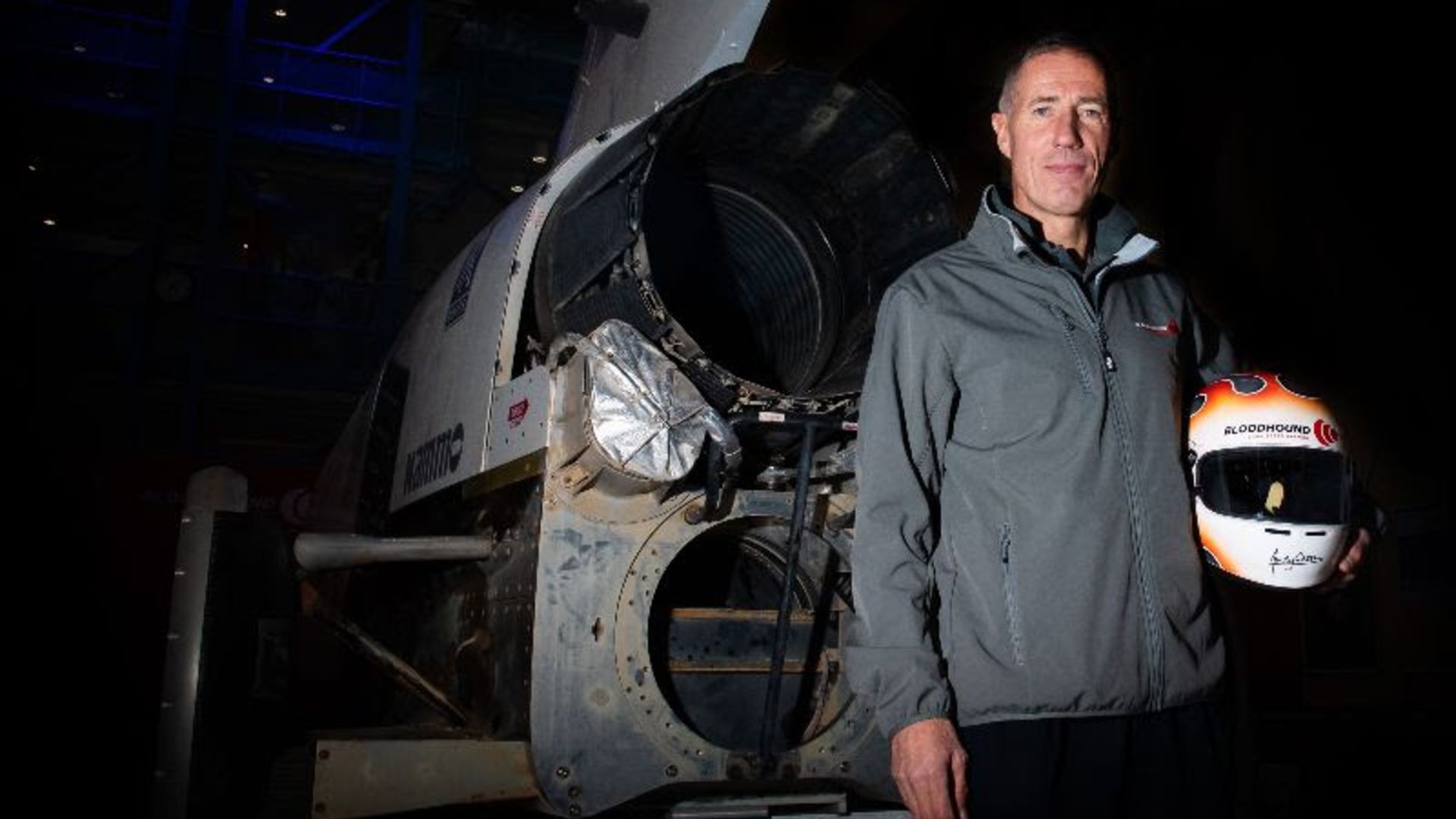 “Our project mission is to inspire the next generation to study science and technology, so it’s very satisfying to have generated so much coverage during the high-speed testing phase and to see the project resonate with people around the world,” said Ian Warhurst, CEO of Bloodhound LSR.

“It also shows there is a superb opportunity for a company, or group of companies, to benefit from a very substantial return on any investment in the project. This is an extraordinary story of technology and human endeavour that will stand the test of time and the record we set may never be beaten.