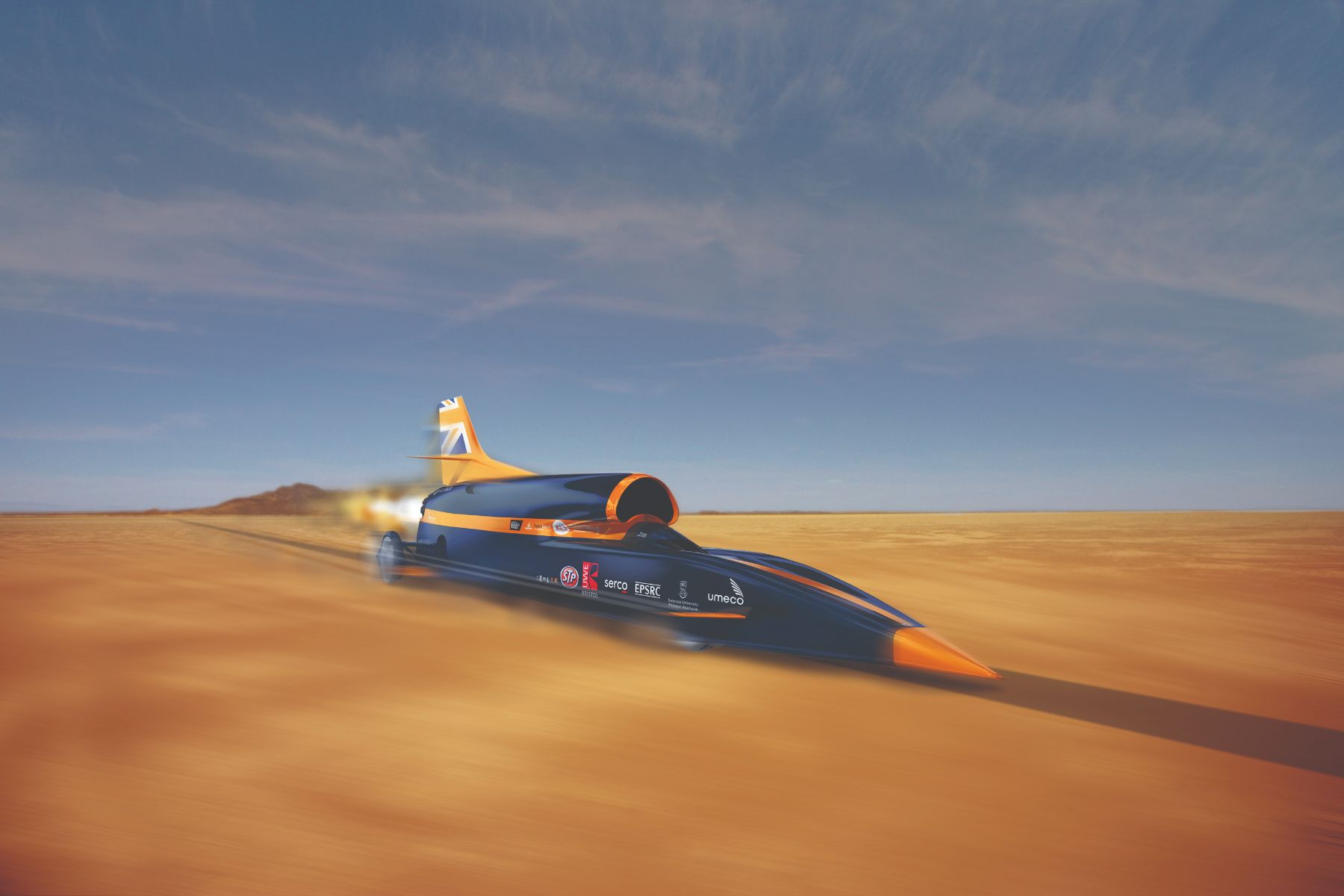 The Project Bloodhound land-speed world record project has gone into administration. Andrew Sheridan and Geoff Rawley, partners at FRP Advisory LLP, have taken on the ailing company as of 15 October 2018.

While this is unnerving news for the long-standing and inspirational project, there is still hope. The team is appealing for investors who want to make this would-be historic achievement happen.

Project Bloodhound has been going for a 1,000mph land-speed record since its foundation in 2007. As well as the obvious milestone, the project has been an instrumental focal point for science, technology, engineering and maths (STEM) campaigns.

It’s helped catalyse uptake of these essential subjects and progression to relevant careers. The Bloodhound programme has reached more than two million children since launch, of which 120,000 per year were in the UK. 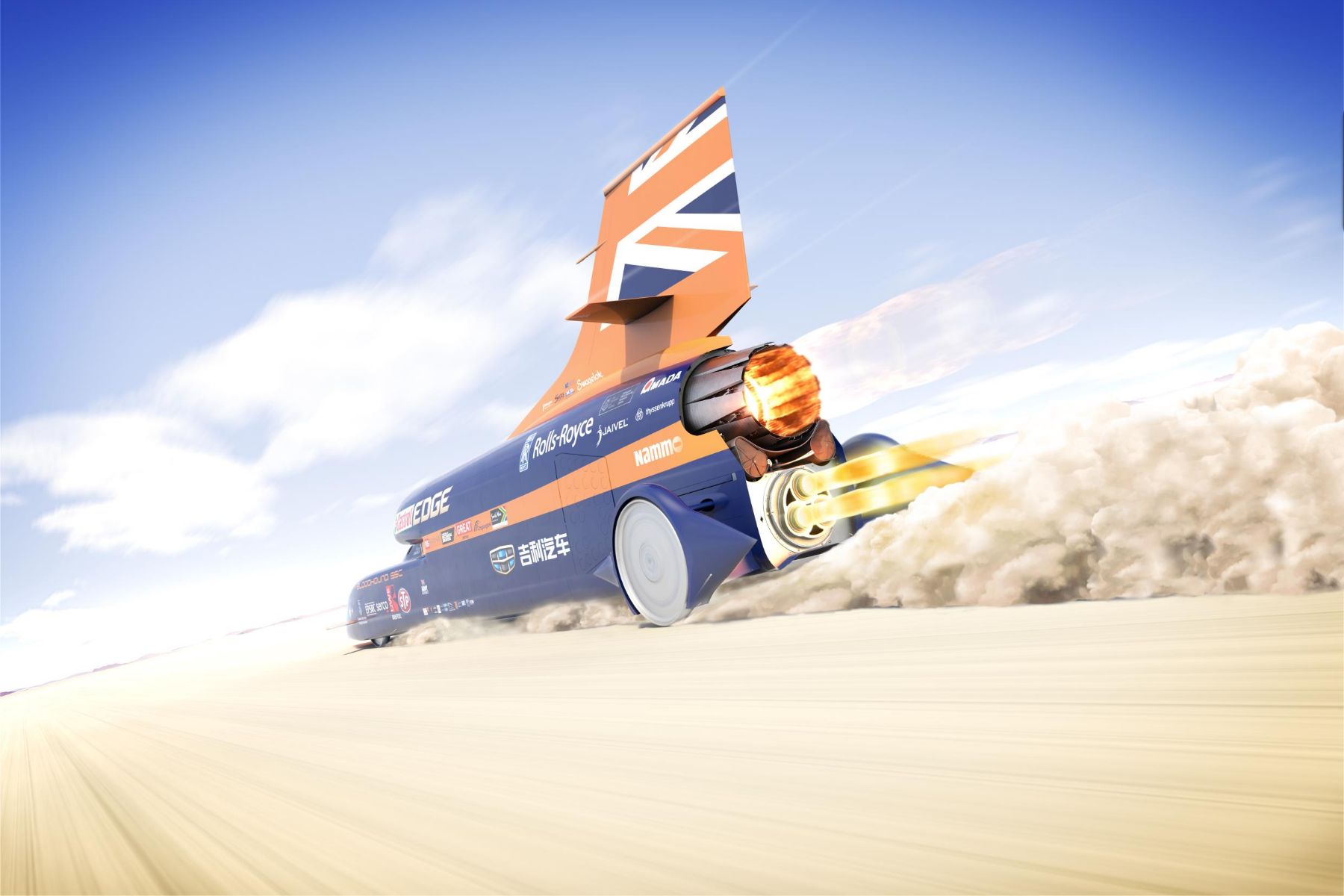 Bloodhound has partnered with numerous big names since launch, including Rolls-Royce, Rolex, Jaguar and more. To date, the car is effectively ready and has been tested to 200mph. To get beyond the next 800mph, the team needs an investment of £25 million.

As to the potential receiving of such an investment, Bloodhound engineers estimate the record attempt could be within reach in as little as 10 months.

Mark Chapman, Chief Engineer of the project, is cautious but optimistic: “Bloodhound has had enormous success in creating the world’s most advanced land vehicle. As we now move out of the R&D phase and into the operational phase of the project, we recognise that we need a different approach to funding.

“This project is built around the most successful team in the history of Land Speed Racing, and with the right support we have no doubt that the project will achieve its aims and could be racing for the record in as little as ten months.” 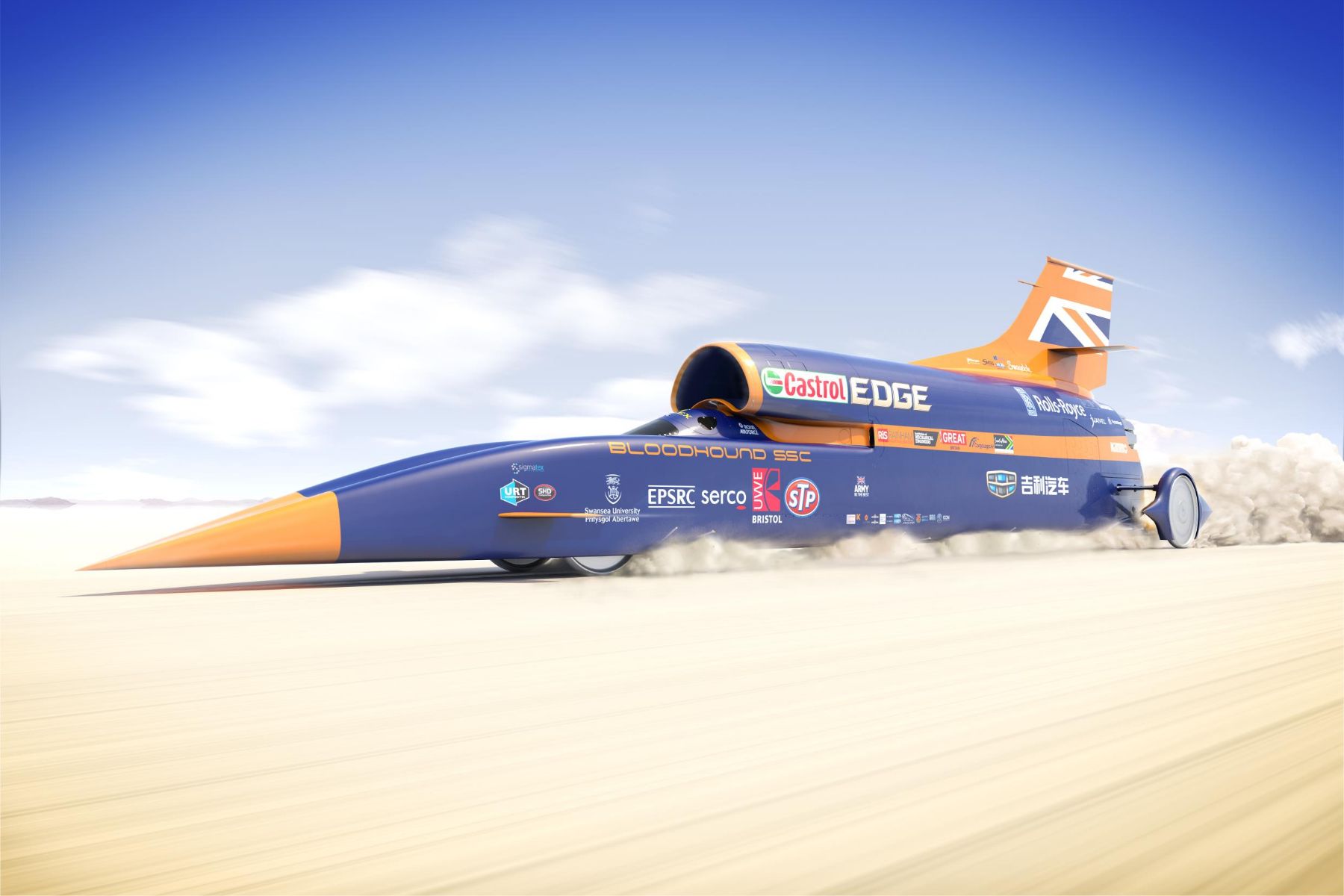 Andrew Sheridan, joint administrator, speaks highly of Bloodhound as presenting any potential investor with an opportunity to get into the history books.

“Entering into administration provides some breathing space to identify an investor who will bring the guaranteed funding, impetus and expertise required to drive the project forward.

“Whilst not an insignificant amount, the £25m Bloodhound requires to break the land speed record is a fraction of the cost of, for example, finishing last in an F1 season…

“This is an opportunity for the right investor to leave a lasting legacy.”

You could make £1,000 a year by renting out your driveway

Driveways close to city and town centres are in demand – here's how you could make around £1,000 by renting out your drive or empty parking space.
Read more

Volkswagen Grand California: sell the house and move in

Grand California is based on the Volkswagen Crafter and features a toilet, shower and an integrated toilet paper holder
Read more
Car News

Changes to the rate of Vehicle Excise Duty – VED, or road tax – come into force from April this year. We have the details, including how much you'll pay
Read more
Car News

You can drive a car after it fails the MOT test , but only in certain circumstances. We explain the current DVSA rules.
Read more
Advice

Here are 12 European driving rules you may not be aware of, including carrying a spare pair of glasses in Switzerland and not driving off-road in Iceland.
Read more
Advice