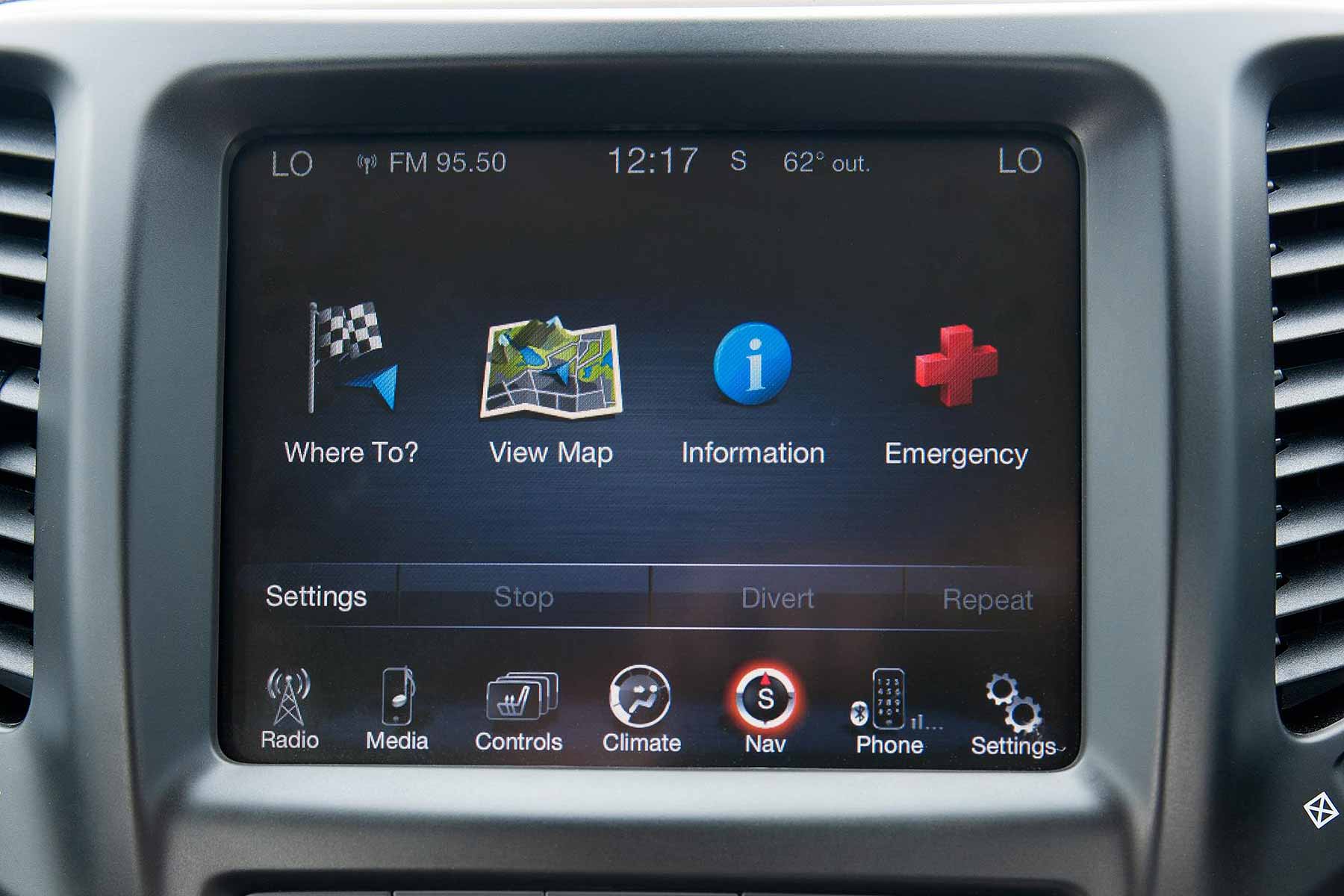 Fiat Chrysler Automobiles (FCA) is now recalling the cars after US safety body the NHTSA opened an investigation into the issue.

“According to FCA,” says the recall report, “software security vulnerabilities in the recalled vehicles could allow unauthorized third-party access to, and manipulation of, networked vehicle control systems.

“Unauthorized access or manipulation of the vehicle control systems could reduce the driver’s control of the vehicle increasing the risk of a crash.”

However, an extension of the recall to around 2.8 million vehicles may already be underway, reports Automotive News: other carmakers using Harman Kardon systems are being asked to submit information.

The NHTSA wants “to determine the nature and extent of similarities in other infotainment products provided to other vehicle manufacturers.

“If sufficient similarities exist, the investigation will examine if there is cause for concern that security issues exist in other Harman Kardon products.”

As well as FCA, Harman Kardon is a component supplier to BMW, Mercedes-Benz, MINI, Subaru and Volvo.

JLR ‘will be leader in car infotainment within 3 years’