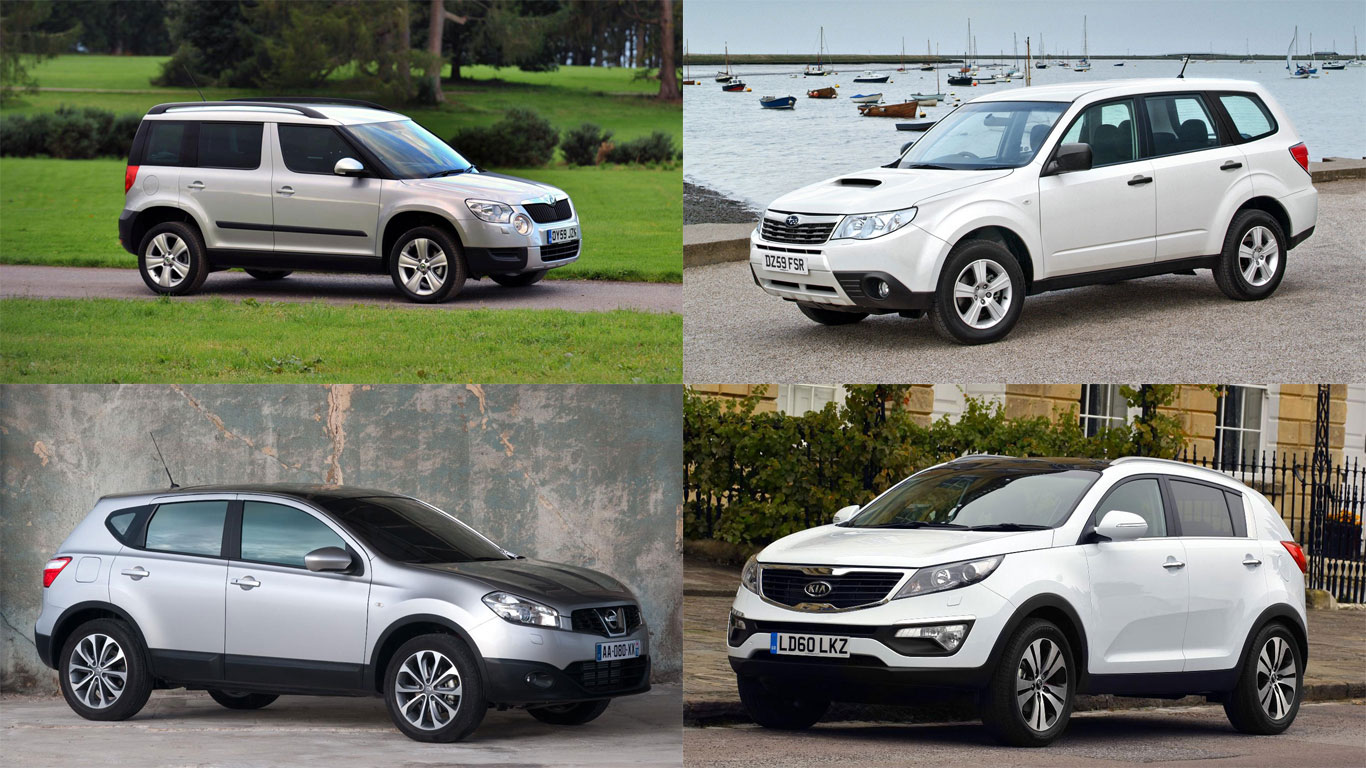 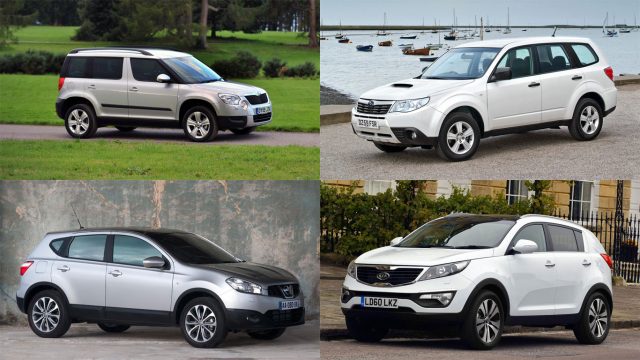 You want a crossover or SUV and have £10,000 to spend – what are your options? We’ve selected 10 of our favourites for you to consider, including everything from a much-loved Skoda to a legendary Land Rover. 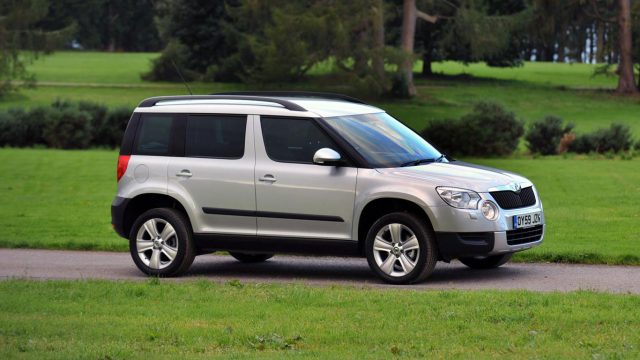 We make no apology for leading with the Skoda Yeti, because it remains one of our favourite crossovers at any price. It offers a strong blend of economy, driving dynamics and practically and can boast a legion of loyal and satisfied customers. The £10,000 budget should stretch to a good, pre-facelift 2013 Yeti. 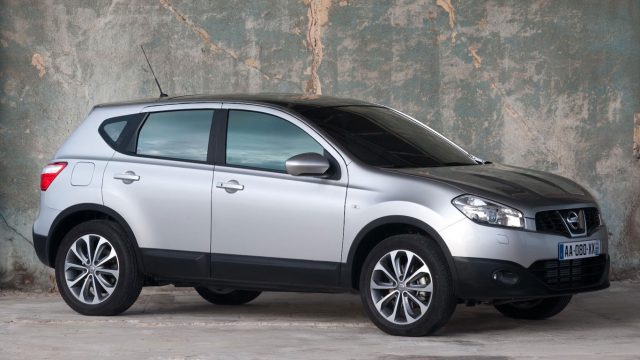 The £10,000 budget won’t quite stretch to a second generation Nissan Qashqai, but you shouldn’t rule out the original. Introduced back in 2007, the Qashqai spawned a string of imitators, but it remains Britain’s most popular crossover. There are plenty out there, so you can afford to be choosy. Opt for the diesel engines for the ultimate blend of punch and economy. 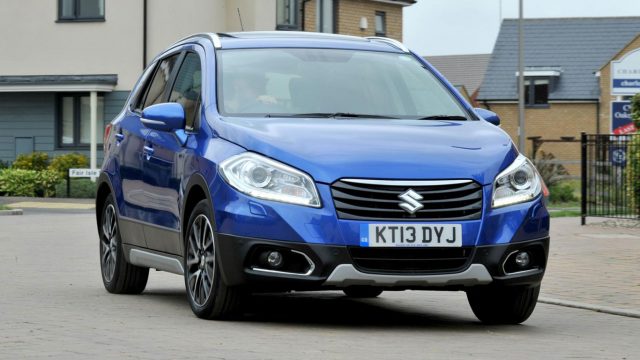 Suzuki’s Qashqai rival has been eclipsed by the newer and superior Vitara, but it shouldn’t be overlooked. The SX4 S-Cross is based on the Swift supermini, meaning it’s pretty good to drive. What’s more, we’ve seen 2014 and even 2015 models available within the £10,000 budget. 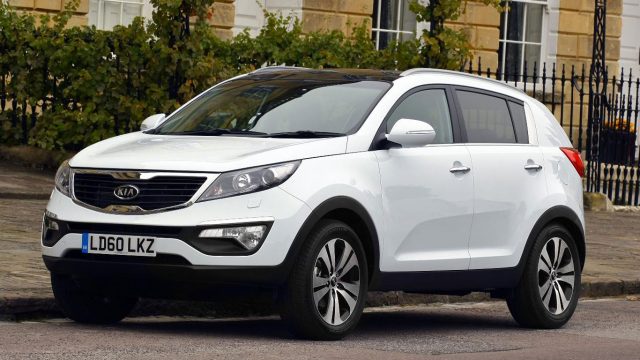 The previous generation Kia Sportage is one of the slowest depreciating cars in the UK, largely thanks to its blend of kit, space and seven-year warranty. For our budget, grab yourself a low mileage and well-equipped 2010 or 2011 car and enjoy what’s left of Kia’s acclaimed warranty. 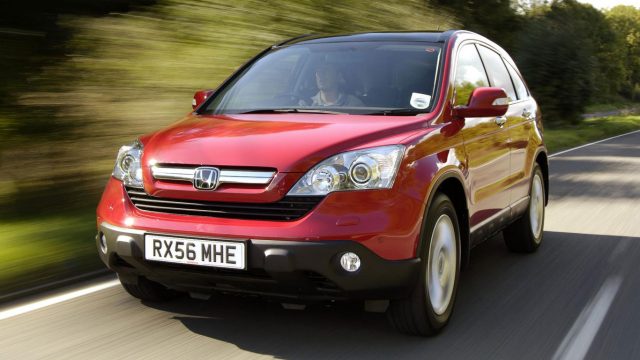 The Honda CR-V offers a large boot and a 40:20:40-split rear seat, so if practicality is your thing, this could be the car for you. The 2.2-litre diesel engine manages to combine performance and economy, while the CR-V offers the dynamics that might seem alien to drivers of other SUVs. Also, it’s a Honda, so reliability should be guaranteed. 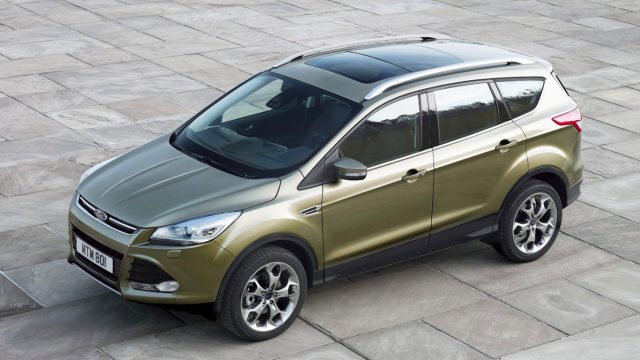 The Ford Kuga is based on the Focus, so if good handling tops your list of priorities, this could be the crossover for you. Though the load capacity is smaller than the Focus, the split-tailgate should be useful. The revised Kuga, introduced in 2012, provides an extra 82 litres of boot space. 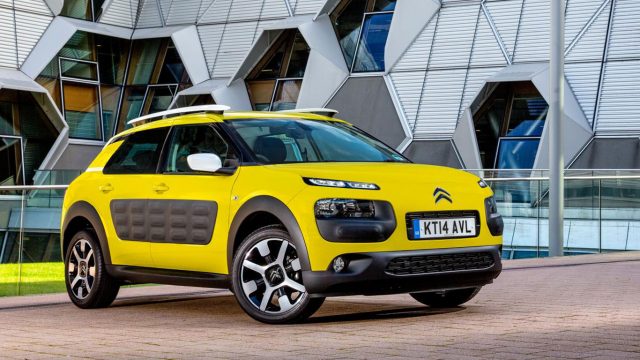 One-year-old cars are just creeping below the £10,000 mark, so while you might not have the pick of the Cactus crop, you will have one of the freshest faces in the crossover sector. The 1.6-litre BlueHDi diesel engine offers super-frugal running costs and the best compromise if you intend to cover long distances. 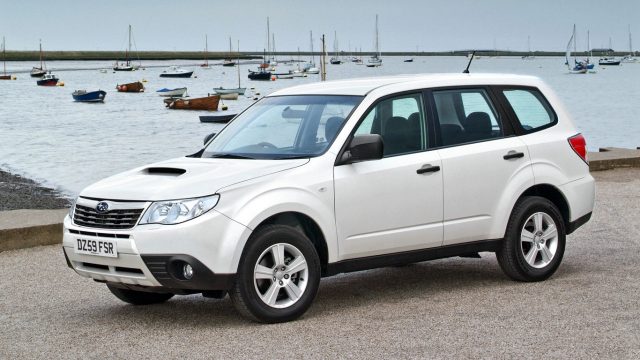 For years, the Subaru Forester has been the default choice for those looking to combine on-road dynamics and off-road ability. Ignore those who tell you the interior is a tad dated, because these things are built to last and owners swear by them. 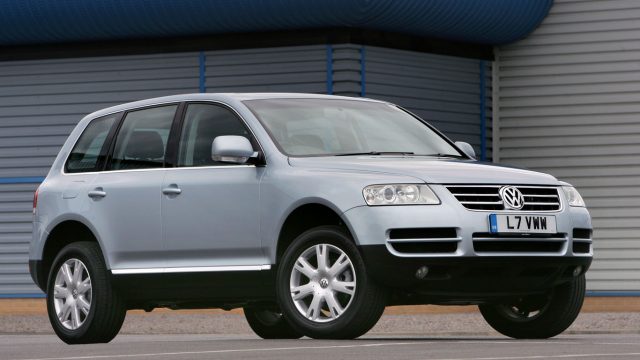 Sitting somewhere between the likes of the BMW X5 and more mainstream rivals, the Volkswagen Touareg is a full-fat SUV. It was developed alongside the Porsche Cayenne and offers a feeling of quality and refinement. As good off the road as it is on it. 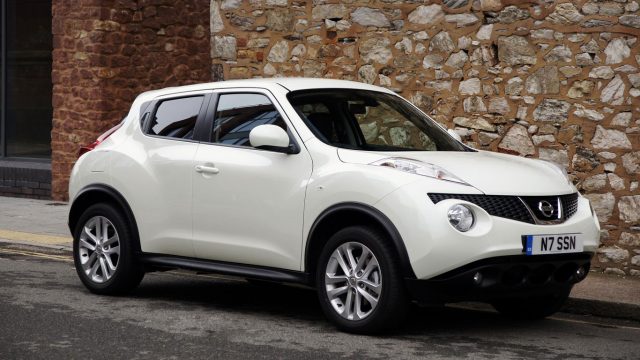 The Juke followed in the footsteps of the Nissan Qashqai to become one of Britain’s favourite crossovers. Though it has been eclipsed by more modern rivals, it remains as popular as ever, largely thanks to its exterior styling, unique interior and excellent value for money.