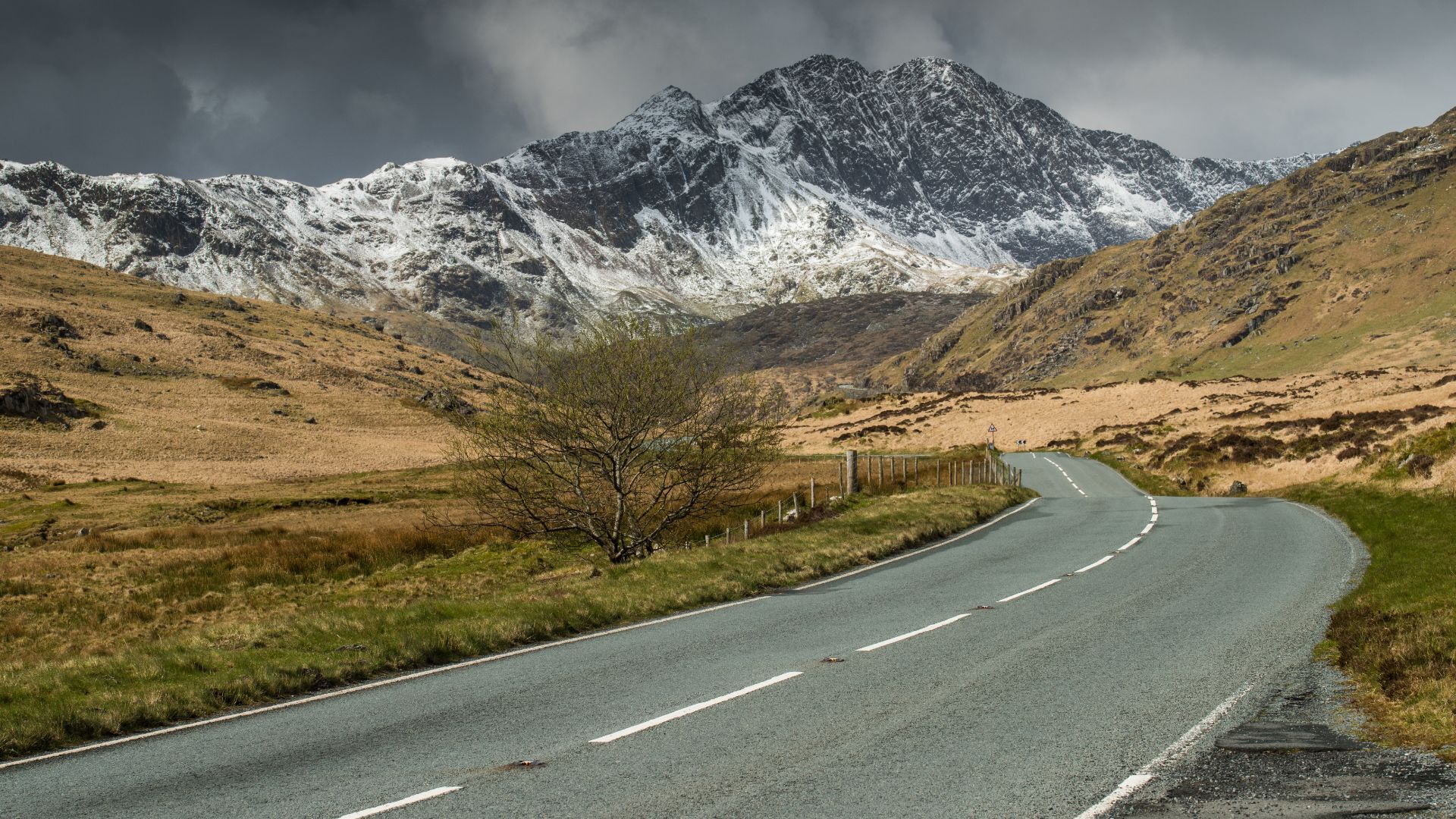 New research shows 45 percent of drivers intend to take a road-trip across the UK this year. Even among those without a trip planned, 25 percent said they liked the idea.

So where are the best routes to go for a drive? The AA reckons it has the answers with its route planner, covering all corners of the UK. 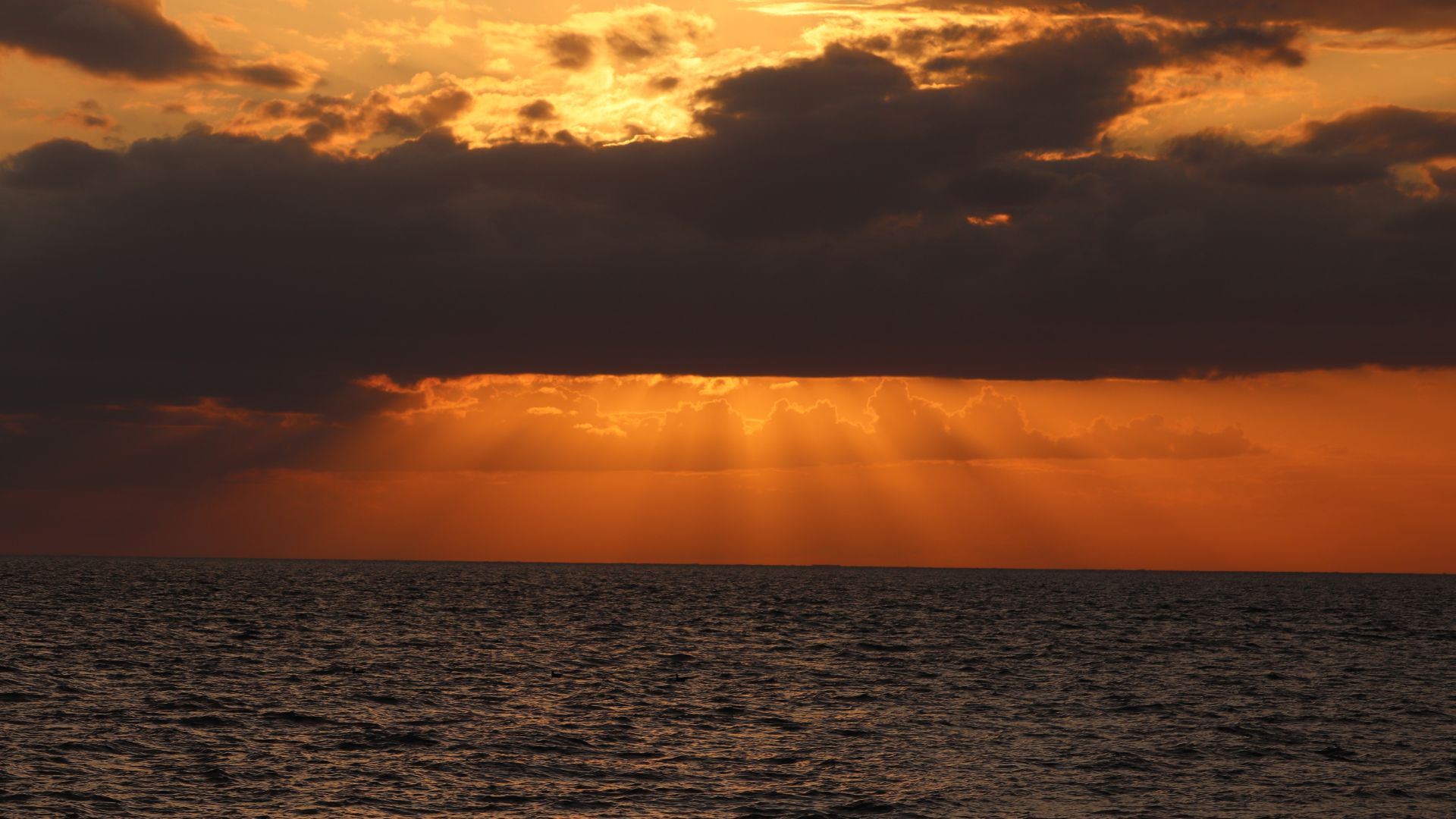 In the south, the AA is touting Barnstable to Newquay and Swanage to Lyme Regis as the best areas for driving, particularly if you’re a fan of beaches. The former route is 77 miles long and takes you through Dartmoor National Park and along the Atlantic Highway.

The Swanage route is 56 miles long and allows you to enjoy the Jurassic Coast, the famous Chesil beach and the Fleet lagoon. The Jurassic Coast is a UN World Heritage Site. 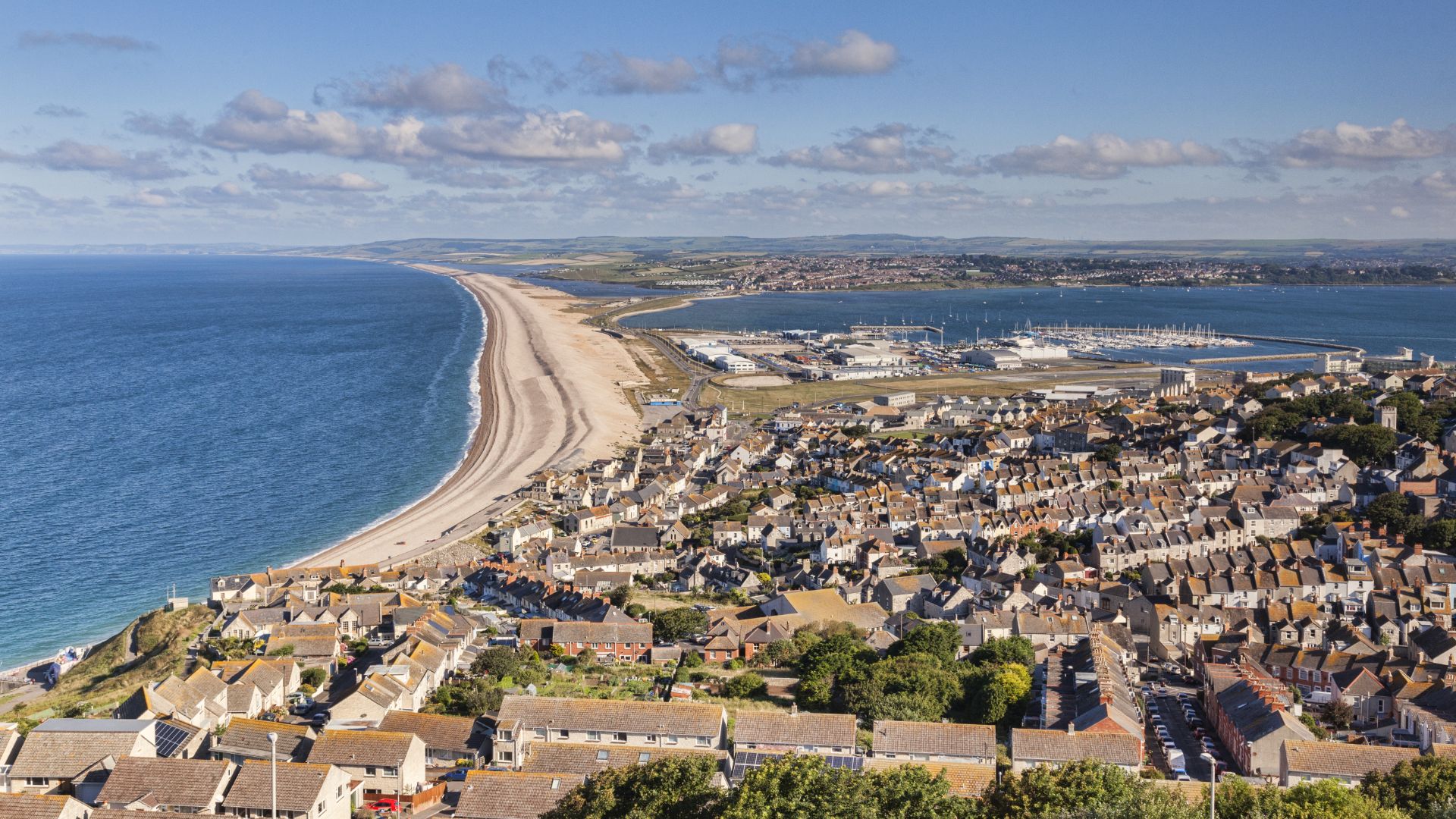 East-of-England and Norfolk road-trippers should sample the Norwich to Hunstanton (via Cromer) route.

‘This is one of the few places on the coast where you can see the sun setting over the sea. It’s the perfect place to pause and watch a sunset,’ said a spokesman.

We didn’t necessarily need the AA for recommendations for the north and west. The famous North Coast 500 circular route, starting in Inverness, takes you via Loch Ness on a loop around Scotland. 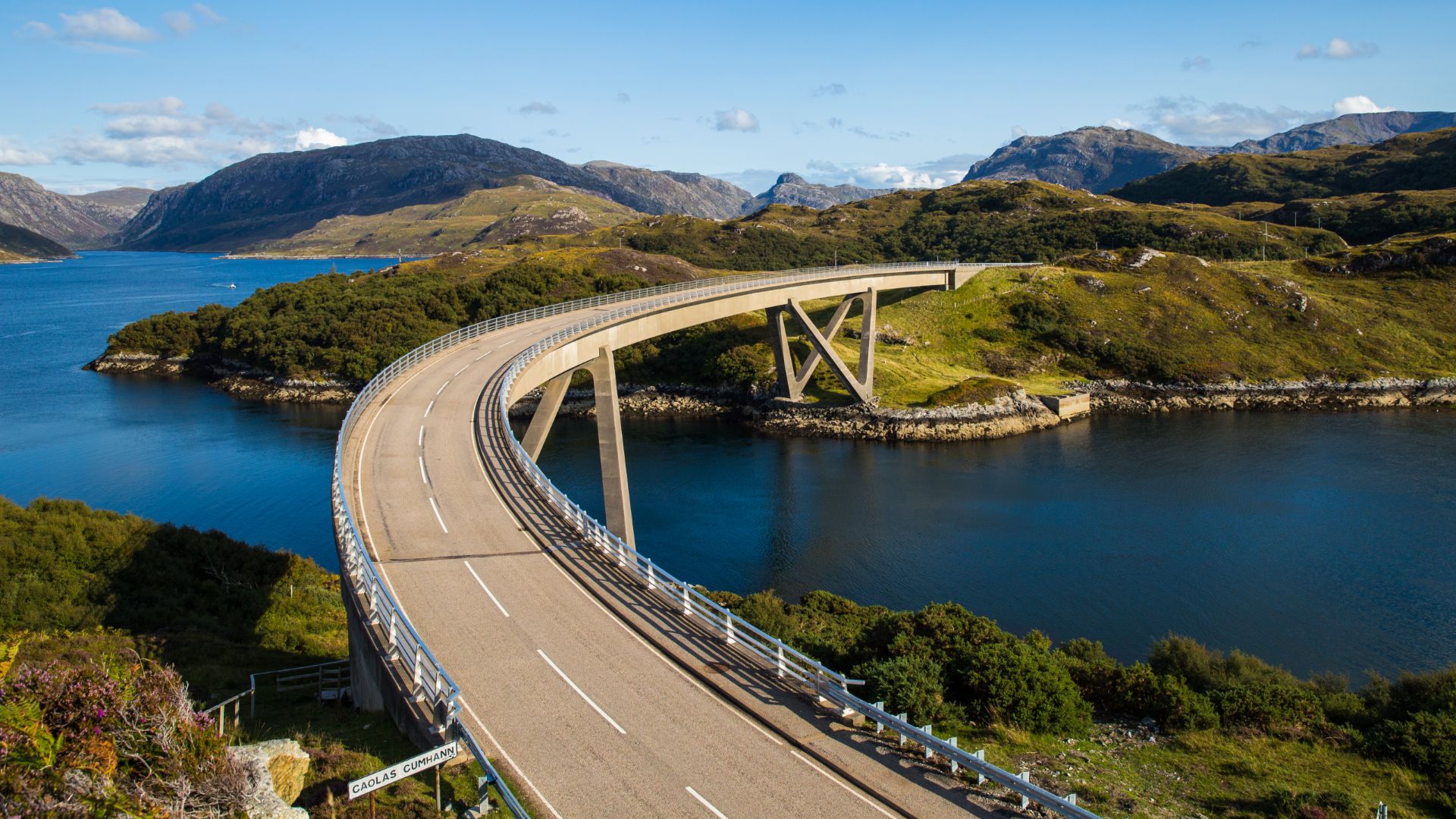 Meanwhile, in the west, the geographical gift that is Wales keeps on giving. The 85-mile route from Aberystwyth to Llandudno via Snowdonia is recommended. We can confirm it’s a spectacular route.

The AA says ‘driving those winding roads will be worth it once you see what Snowdonia has to offer’, as if the winding roads aren’t an attraction all their own. Mount Snowdon would be the icing on the cake for us.