How to pick the brand new car with the comfiest seats 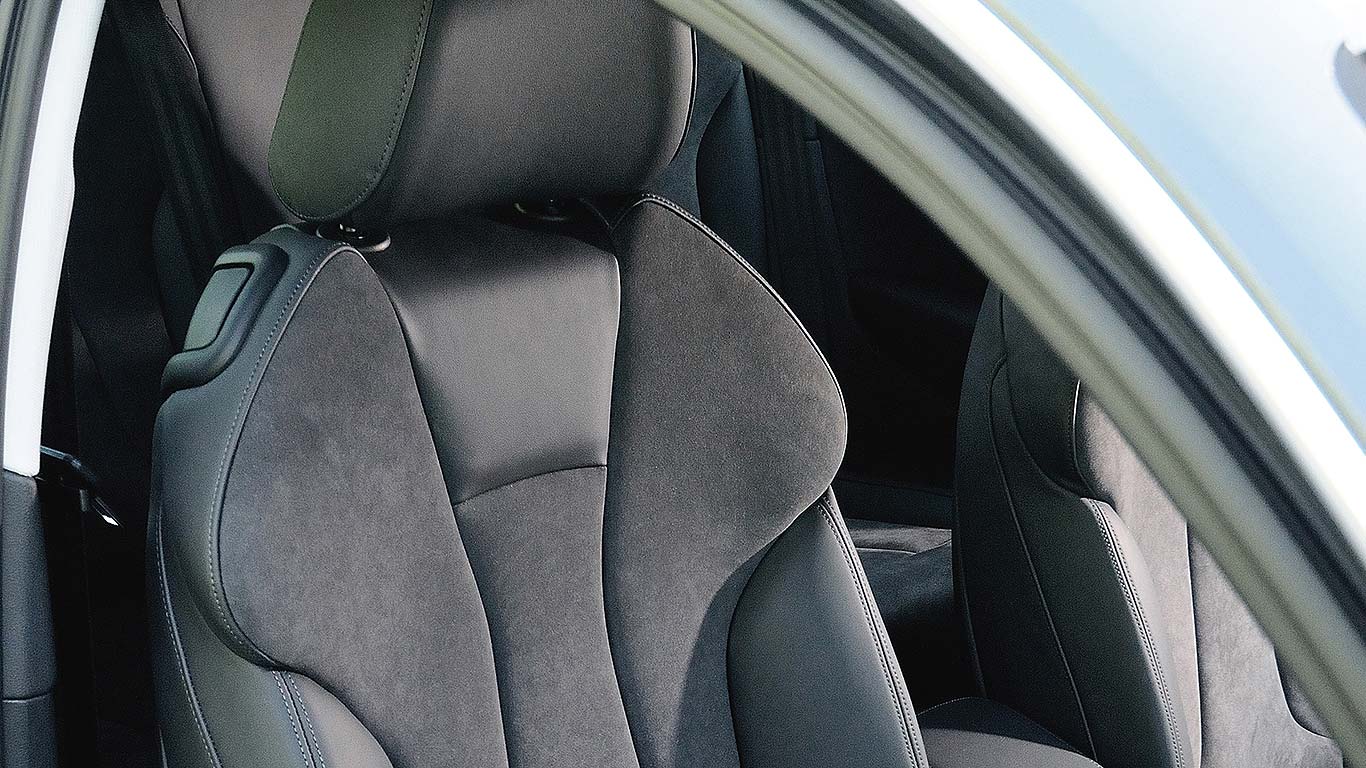 The Audi A3 has the best-quality and most satisfying seats of any new car on sale, new research by J. D. Power has revealed – with owners reporting zero design issues or malfunctions during the first three months of ownership.

The unprecedented clean-sheet score places the A3 ahead of other luxury cars such as the Porsche 911, Lexus RC and Audi’s own A6: more than 77,000 new car owners responded to the survey, which was carried out in North America but includes many models sold globally.

Elsewhere, it was a double win for Ford in the compact SUV and large SUV sectors: the Ford Kuga (sold as the Ford Escape in North America) was the compact winner, ahead of the Hyundai Tucson and Honda CR-V, while the Ford Edge topped two US-market Toyotas.

The Porsche Cayenne has the most satisfying luxury SUV seats, beating the BMW X4, while the Honda Civic was left trailing the Chevrolet Cruze in the mainstream family car sector – with a surprise honourable mention for the Mazda MX-5 here, too.

The J. D. Power seat quality and satisfaction study looked at new 2017 model year cars, with owners rating the overall quality of their seats and seatbelts, plus whether they came across any design issues or quality problems during the first 90 days of ownership.

The Audi A3 was the only car to score zero problems or issues in the survey: its seats are delivered to the German assembly plant by component supplier Magna.