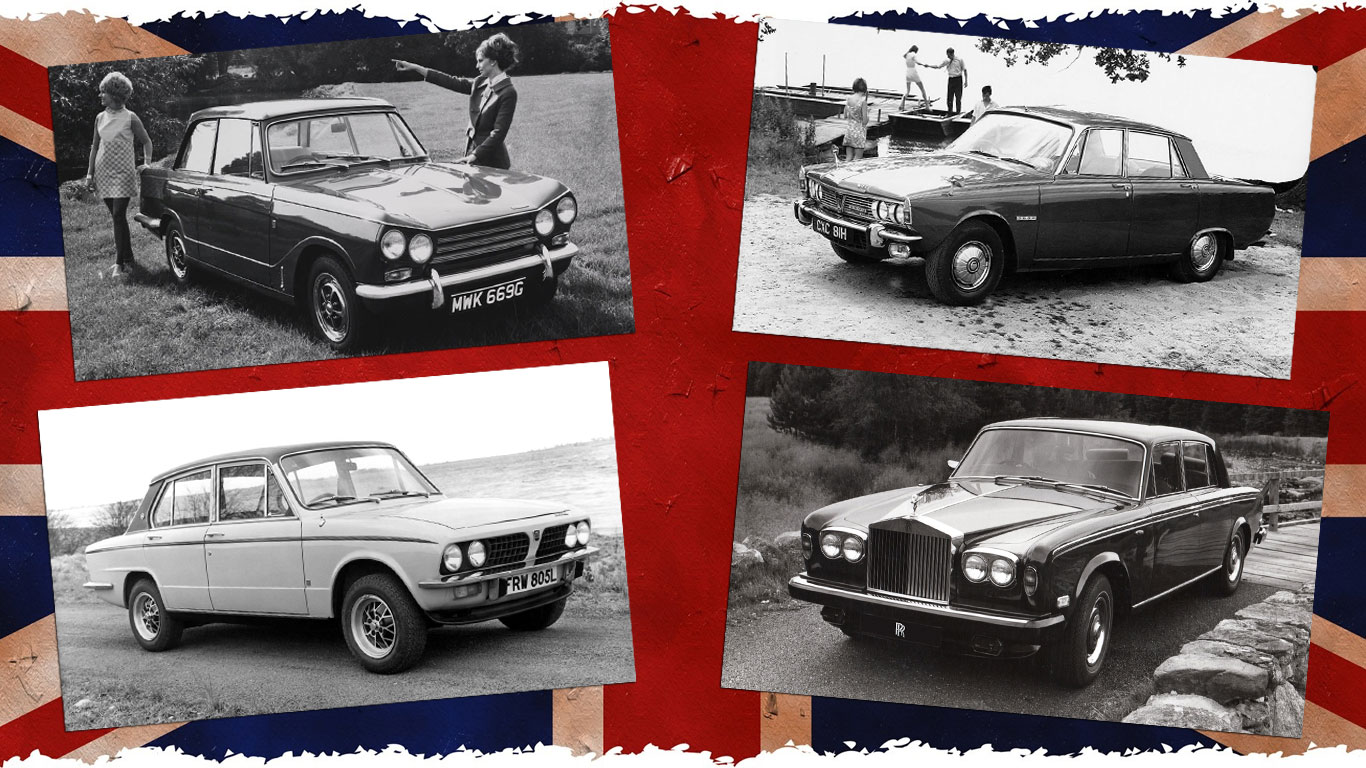 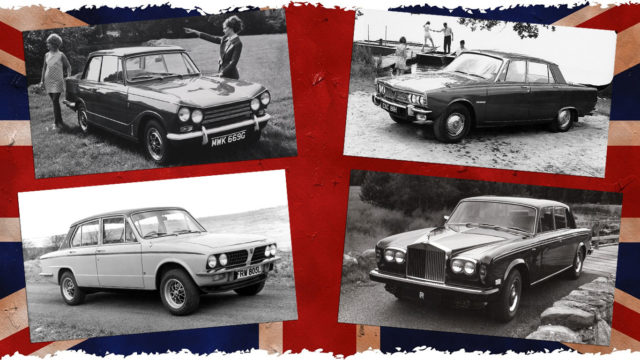 If you fancy owning a British classic, what are your options? We’ve assembled a list of homegrown classics that are relatively affordable and in good supply. So while you won’t find a Jaguar E-Type or McLaren F1 on our list, you will find some classic gems. We’ve also included a price guide, with values ranging from a restoration job to a concours winner. 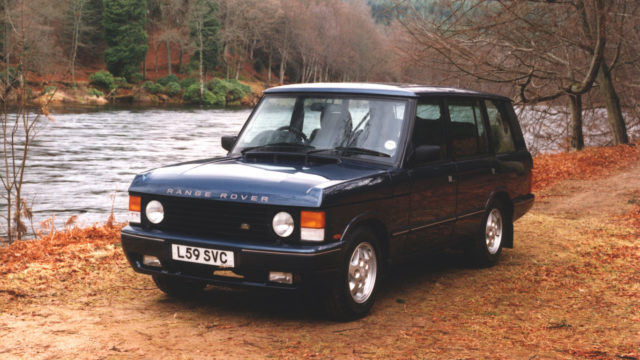 It might not have been the original luxury SUV — that honour belongs to the Jeep Wagoneer — but the Range Rover is arguably the most iconic. Launched in 1970, the Range Rover ‘Classic’ was more ‘hose-down and wipe-clean’ than today’s super-posh versions, but it was one of the first vehicles to combine off-road ability with on-road poise. 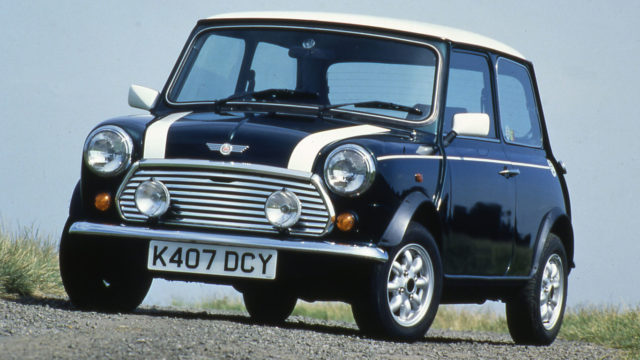 One of Britain’s finest exports and the car that defined the Swinging Sixties. The original Mini conjures up images of Twiggy, The Beatles, Carnaby Street and The Italian Job – a vision of Britain’s yesteryear. Production started in 1959, before the Mini bowed out in 2000. 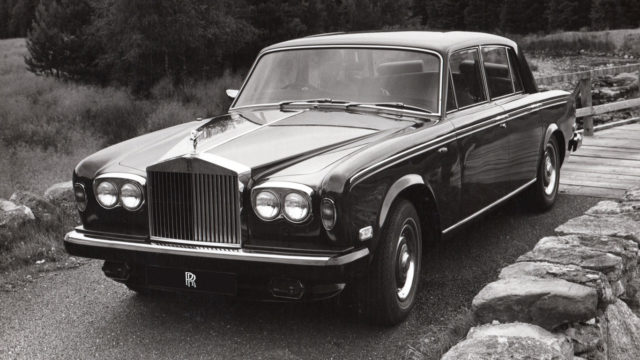 To many, this is the archetypal Rolls-Royce. Launched in 1965, the Silver Shadow’s stock rose like a Spirit of Ecstasy from the bonnet of a new Phantom, before plummeting as oversupply and depressed values led to Rolls-Royce’s most successful model falling into the hands of unsavoury characters and end-of-the-pier entertainers.  Today, the Silver Shadow is acceptable once again and could be yours for the price of a Ford Focus diesel. Just don’t expect diesel running costs…

The Tasmin presents the most affordable entry into the world of TVR. Its wedge-like styling defined the Blackpool company throughout the 1980s, with the ultimate incarnation being the Tasmin SE, powered by a Rover V8 engine. The rarest of all is the SEAC – a composite-bodied version complete with huge rear wing. 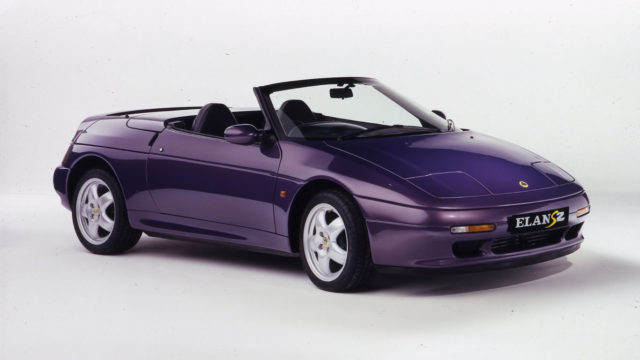 A front-wheel-drive Lotus is a rare thing, so at least you’ll have exclusivity on your side. At the time, the Elan M100 represented the biggest investment in Lotus history, with £35 million spent on buildings, tooling, equipment and engineering facilities. It’s for this reason that Lotus reportedly lost money on every Elan it sold. The turbocharged SE is the most desirable of the breed. 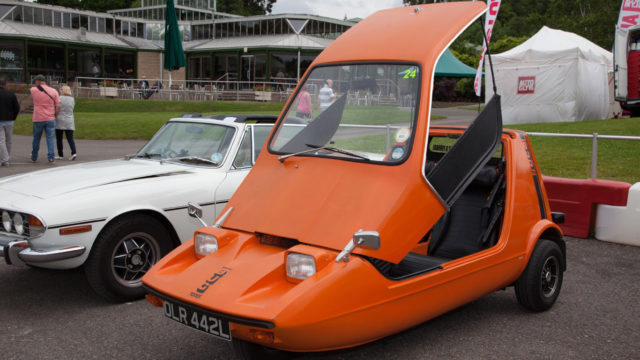 If you enjoy the feeling of stability as you make your way along a British B-road, the Bond Bug might not be for you. But if you fancy a three-wheeler with a tilting cabin roof and a bright orange paint job, you’ll love it. If it was any more 1970s it would be wearing a vinyl jumpsuit and dancing to Stayin’ Alive. 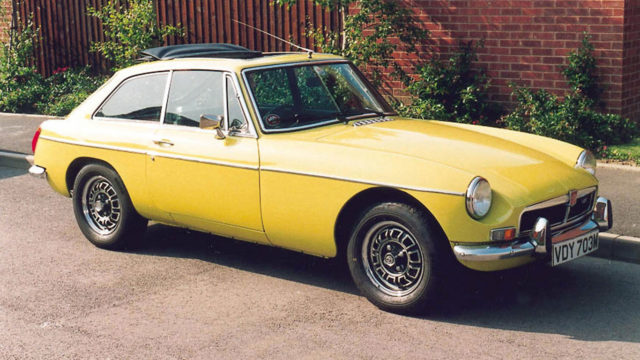 Predictable? Absolutely, but this was once the world’s most popular sports car. In its day, the MGB was the sports car to own – fuelled by memorable ad lines, such as ‘your mother wouldn’t like it.’ A love of warm beer and beards is optional. 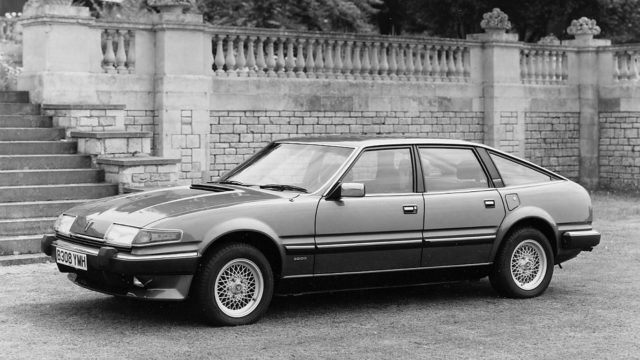 ‘Tomorrow. Today’ proclaimed the press adverts of the day. The Rover SD1 promised so much and in another world it could have delivered. Stunning Ferrari Daytona-esque styling and a European Car of the Year award delivered the best of starts, but quality control problems and the standard BL struggles ensured it could never fulfil its potential.

The Austin Seven was one of the most significant cars of the 20th century, earning it a place in the Design Museum’s book Fifty Cars That Changed The World. Herbert Austin said: “the Seven has done more than anything previously to bring about my ambition to motorise the masses’. This was Britain’s Ford Model T. 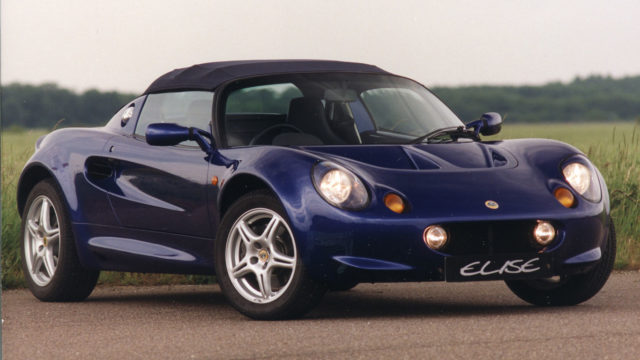 Twenty years ago, a classic was born. A modern interpretation of Colin Chapman’s “Simplify, then add lightness” approach, the Lotus Elise was little short of a revelation. Initial plans to limit production were soon thrown out of the window, as Lotus set about meeting demand for the car that delivered a purity of drive lost in the majority of new cars.