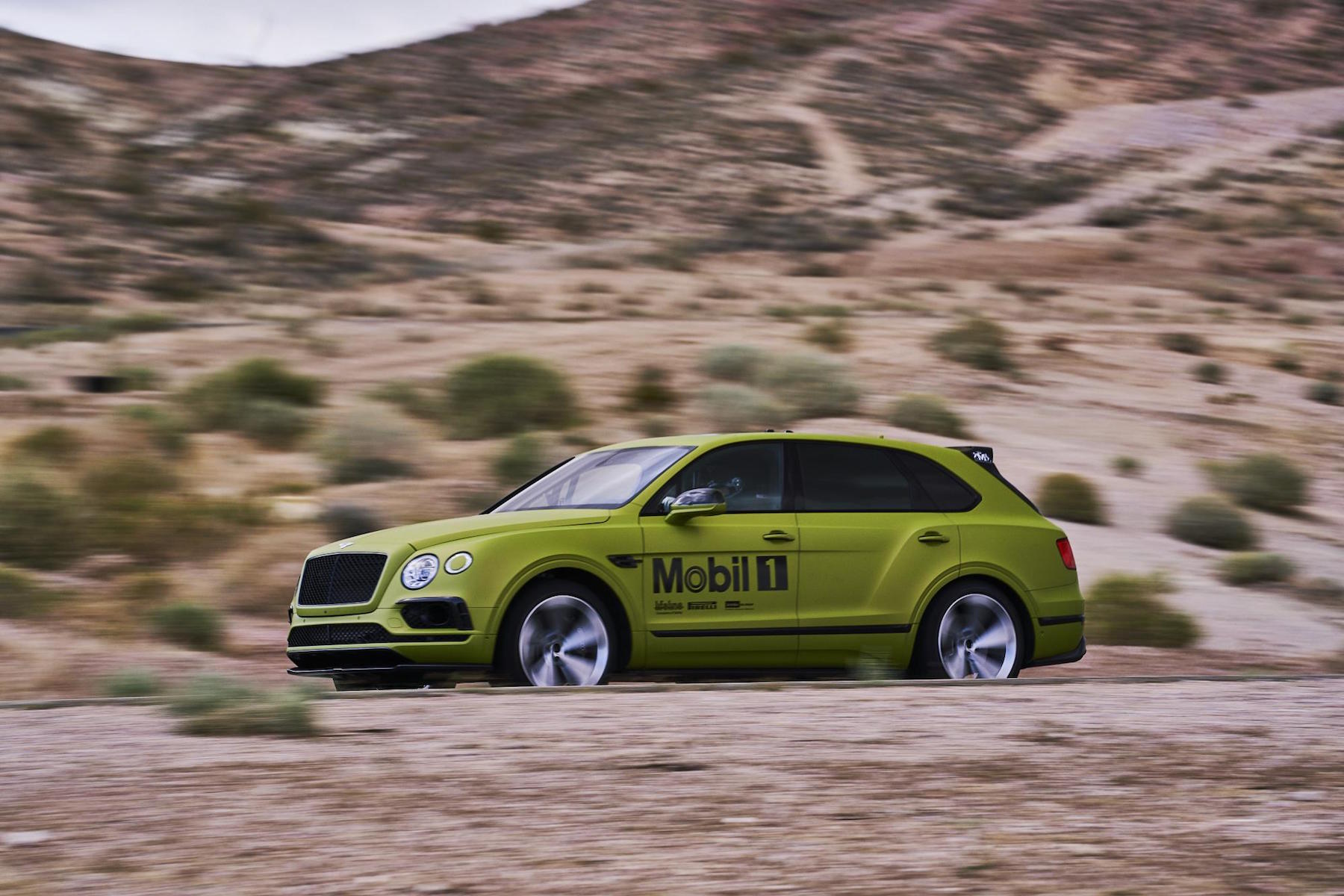 Bentley may have a fine motorsport heritage, but adapting the luxurious Bentayga SUV for competition must have been a stretch even for the Crewe-based company.

Yet after a six-month development programme, and the appointment of a highly-skilled driver, Bentley believes the Bentayga is ready to tackle the fearsome Pikes Peak International Hill Climb event.

Set in the Rocky Mountains of Colorado, the Pikes Peak hill climb route rises some 4,720ft over the 12.42-mile long course. Add to that a total of 156 corners and fearsome cliff-edge drops, and it becomes apparent that this is not an event for the faint hearted. 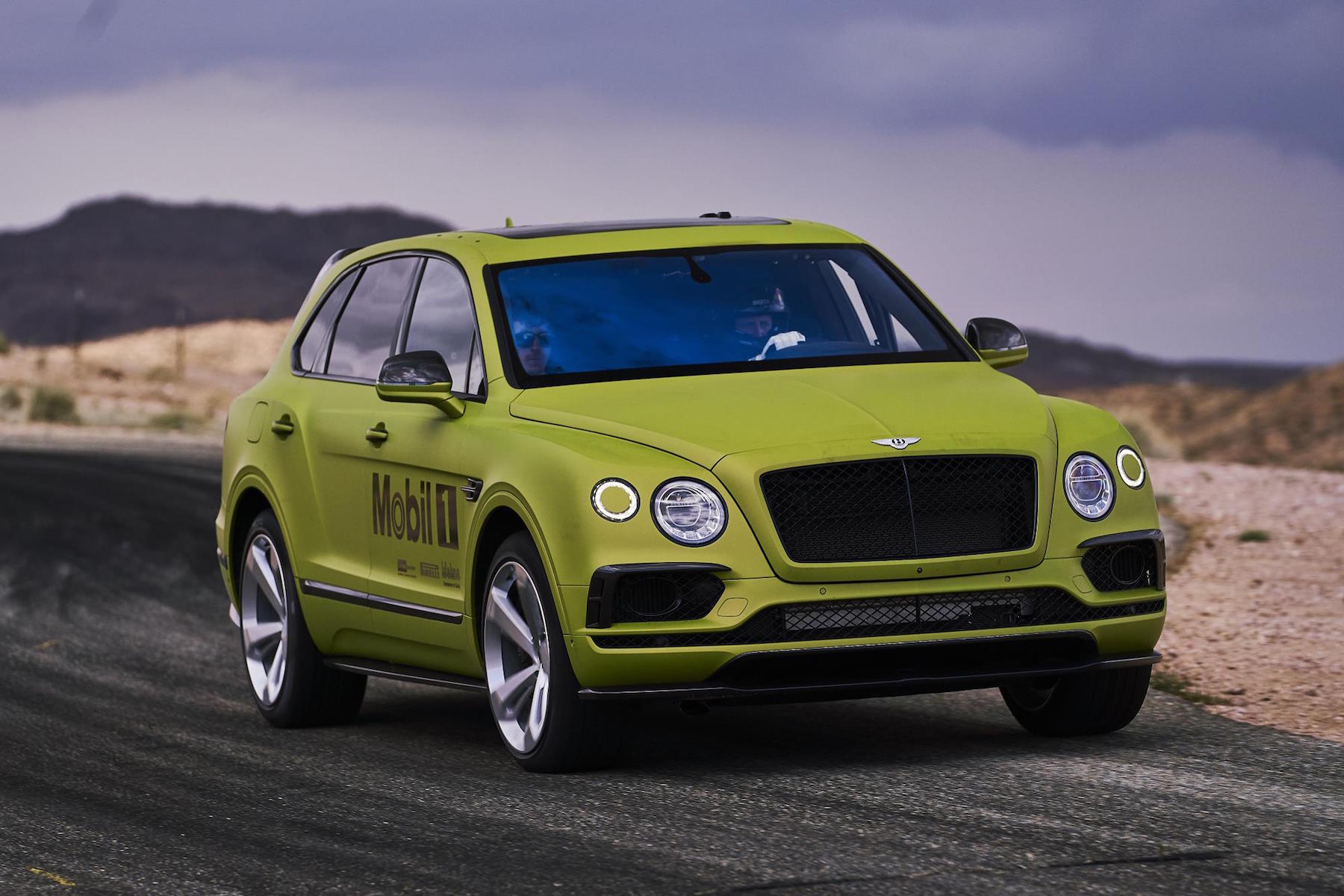 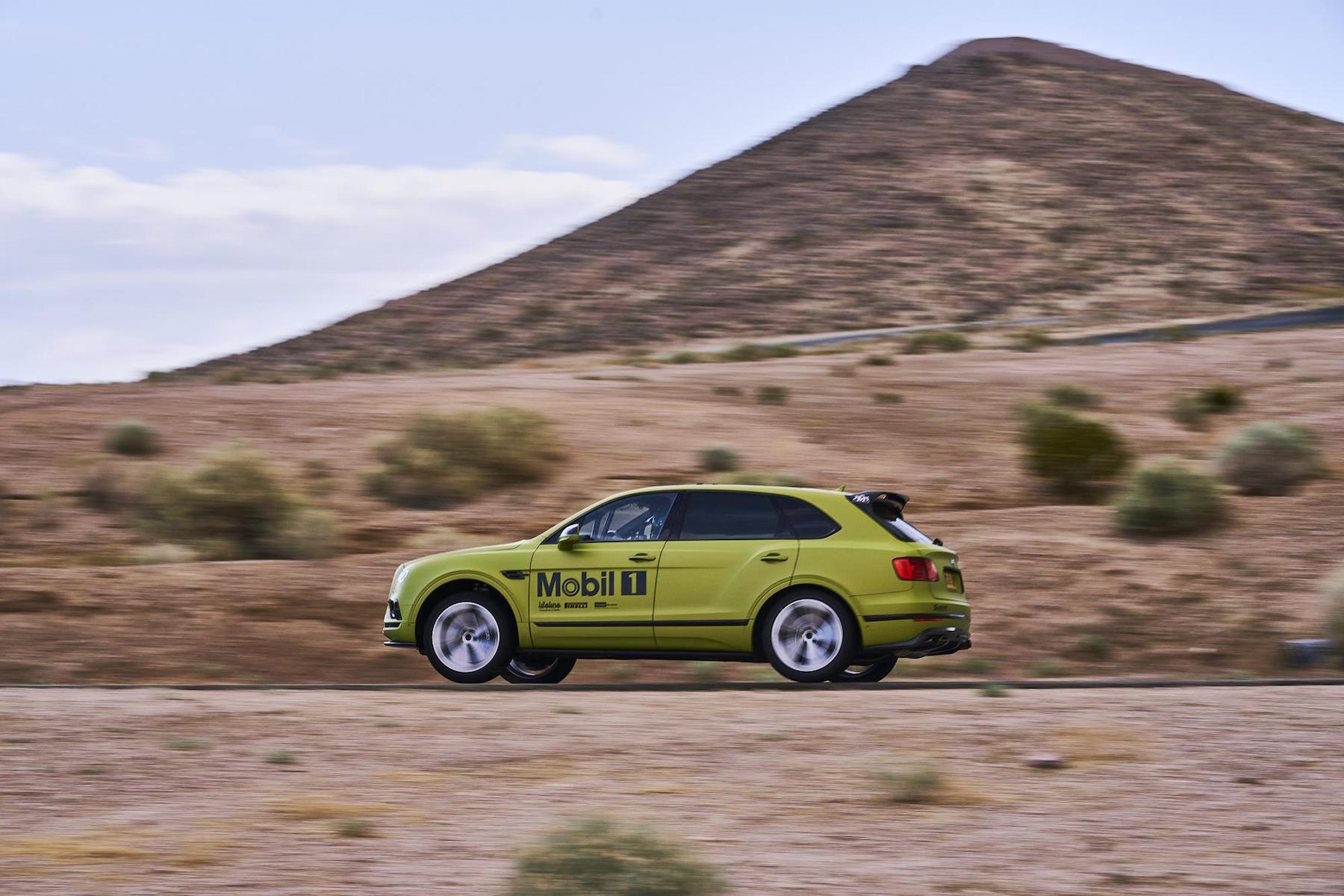 Facing something akin to the Nürburging-Nordschleife, but strung out up a mountain, requires a driver with skill and knowledge. Thankfully, Bentley has recruited a driver with form and family history at tackling Pikes Peak.

New Zealander Rhys Millen has claimed the top prize at the hill climb event twice before, in 2013 and 2015. His father, Rod Millen, managed the same feat some five times between 1994 and 1991. As such, it’s safe to say Rhys knows his way to the top of the hill, having also set a class record for electric vehicles in 2016.

With the driver sorted, Bentley turned to preparing the heavyweight Bentayga for the journey to the top of the hill. Entering the production SUV class means changes are limited, although that hasn’t stopped some 300kg of luxurious interior trim being removed.

A full roll cage, fire extinguisher system, and special racing seat have been added. Pirelli tyres chosen especially have also been fitted, whilst Bentley has dived into the accessories catalogue to bolt on a bodykit.

To achieve the new production SUV record, Millen will need to maintain an average of 60mph throughout the entire climb up the hill. Bentley won’t have to wait long to see if he can do it, with the 96th edition of the Pikes Peak International Hill Climb event taking place this weekend.

The Bentayga will not be the only Volkswagen Group entry into the event. Volkswagen had created a high-tech all-electric challenger, producing more than 670hp and clad in carbon fibre. With those specs, the ID R will be aiming for a slightly quicker time than the Bentley. And slightly fewer emissions, too.