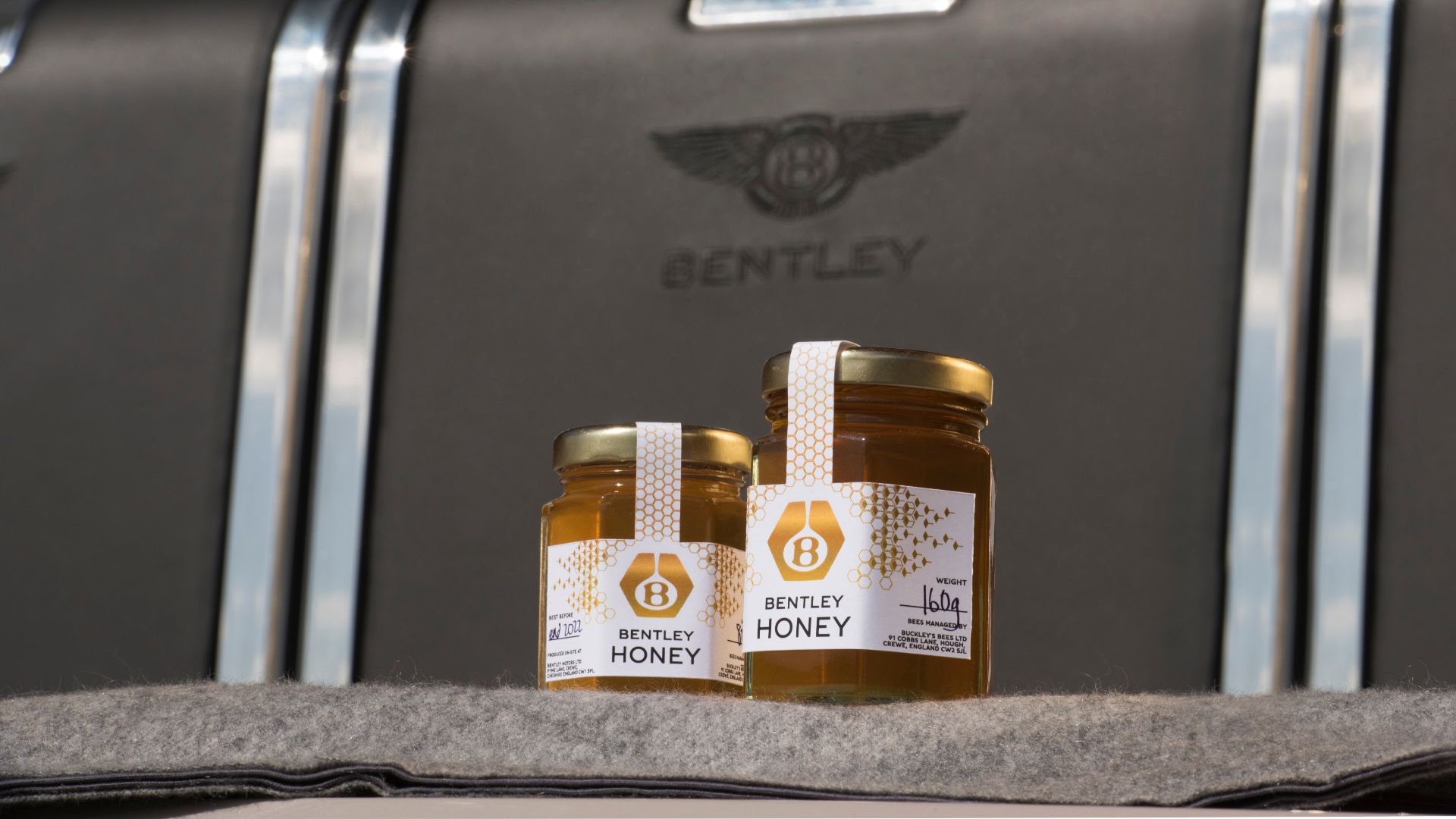 Around 120,000 bees took up residence in Bentley’s Crewe base of operations in May. Since then they’ve been hard at work making Bentley’s latest offering. That’s right, Bentley’s bees are making honey, the first harvest of which has now arrived.

Bentley is expecting to make around 100 jars of honey from two hives. It wouldn’t be a Bentley product if it didn’t have a special touch. As such, the jars will feature a label specially designed by Bentley interior designer Louise McCallum.

The honey won’t be going on sale in Bentley dealers – it’s available to employees and VIP visitors to the Crewe facility.

If you think that a beehive might be an odd thing for a car manufacturer to play host to, we wouldn’t blame you. Bentley’s logic is sound, however. 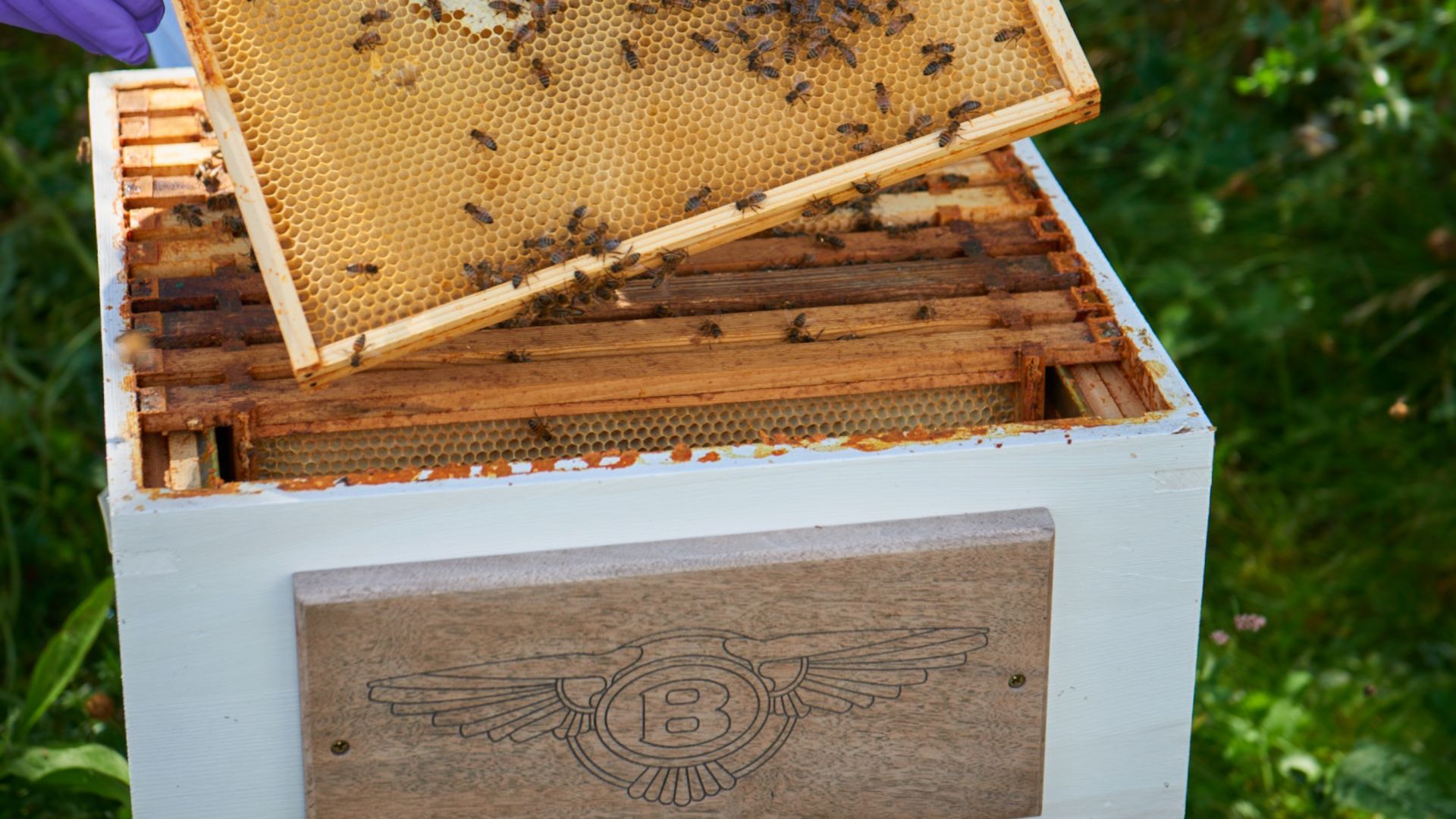 Bees are one of the most important creatures in the ecosystem. Their activities spread the genetics of flowers and plants all around, helping them spread and reproduce. They’re also in a great deal of danger. So Bentley decided it would be a good idea to play host to 120,000 bees to support the biodiversity of its locale.

“Our beekeepers have seen the bees bringing in a wide range of pollens from the wild flowers we’ve planted on our site and the local countryside,” Said Peter Bosch, Bentley’s board member for manufacturing.

“This is a great sign that the location is working well and has helped make the first harvest so productive.”

“Our Bentley bees are part of a wider programme we’re developing to ensure that our site and business operations reflect our ambitions to become the most sustainable luxury automotive manufacturer – and we’ve had great colleague engagement with the initiative.

“We’re delighted that the initial stage of this project has been a success and we’re looking at installing more hives and increasing the amount of Bentley honey we can produce next year.  We know that every little step helps to support local biodiversity and we have plenty more ideas in the pipeline to make sure we’re playing our part”.