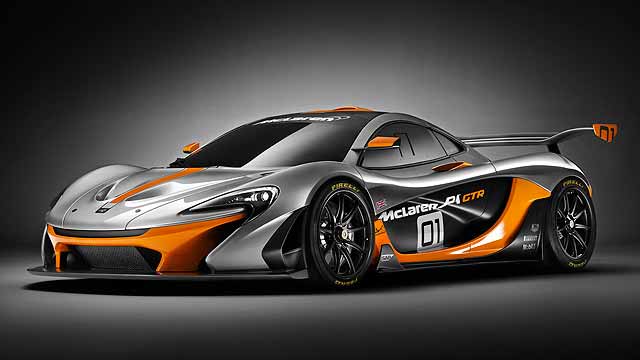 Already being dubbed the world’s most exclusive driver’s club, it will give owners an experience only McLaren’s own factory race drivers experience.

As McLaren Special Operations will maintain and run all the cars, meaning owners just turn up and drive, the P1 GTR effectively sees owners become McLaren factory drivers. It’s just that this time it is the drivers signing up with McLaren, rather than the other way around.

Although with a speculated £2 million price tag, it still won’t be for everyone.

Team McLaren to come with every P1 GTR 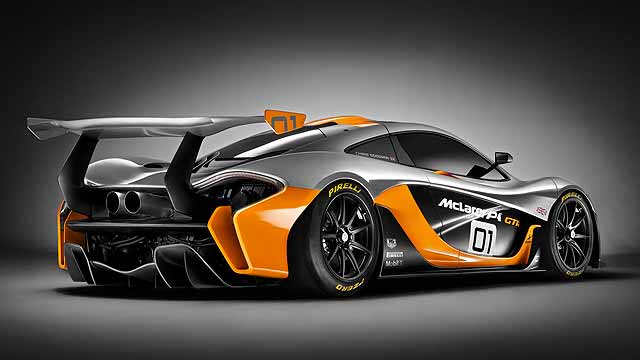 McLaren says P1 GTR owners will get “unprecedented access” to the McLaren Technology Centre – where all its F1 racers are designed and built – and each will receive their own personalised programme.

Owners will have their own support team at McLaren who will prepare them mentally and physically to “fully exploit the abilities of the McLaren P1 GTR”. This will involve experts from the Human Performance Programme, race engineers, designers and test drivers.

Remarkably, P1 GTR owners will also gain access to the McLaren racing simulator, normally something only the professional drivers are allowed in – drivers such as McLaren F1 testers Gary Paffett, Oliver Turvey and Stoffel Vandoorne, who set up the Grand Prix cars in the simulator. If you have £2 million, you could now be working alongside them.

McLaren has a reputation for thoroughness and detail, and this project demonstrates that well. Not only does it believe it has created the best driver’s car in the world on track, it is also giving each owner the factory-run driver training, human performance conditioning and McLaren race simulator experience to full exploit it. You might not be in the running for a 2015 McLaren F1 or GT race seat but this is surely the next best thing.

Many car manufacturers have embraced the digital age by launching online car buying services. Here's a list of brands and what they offer.
Read more