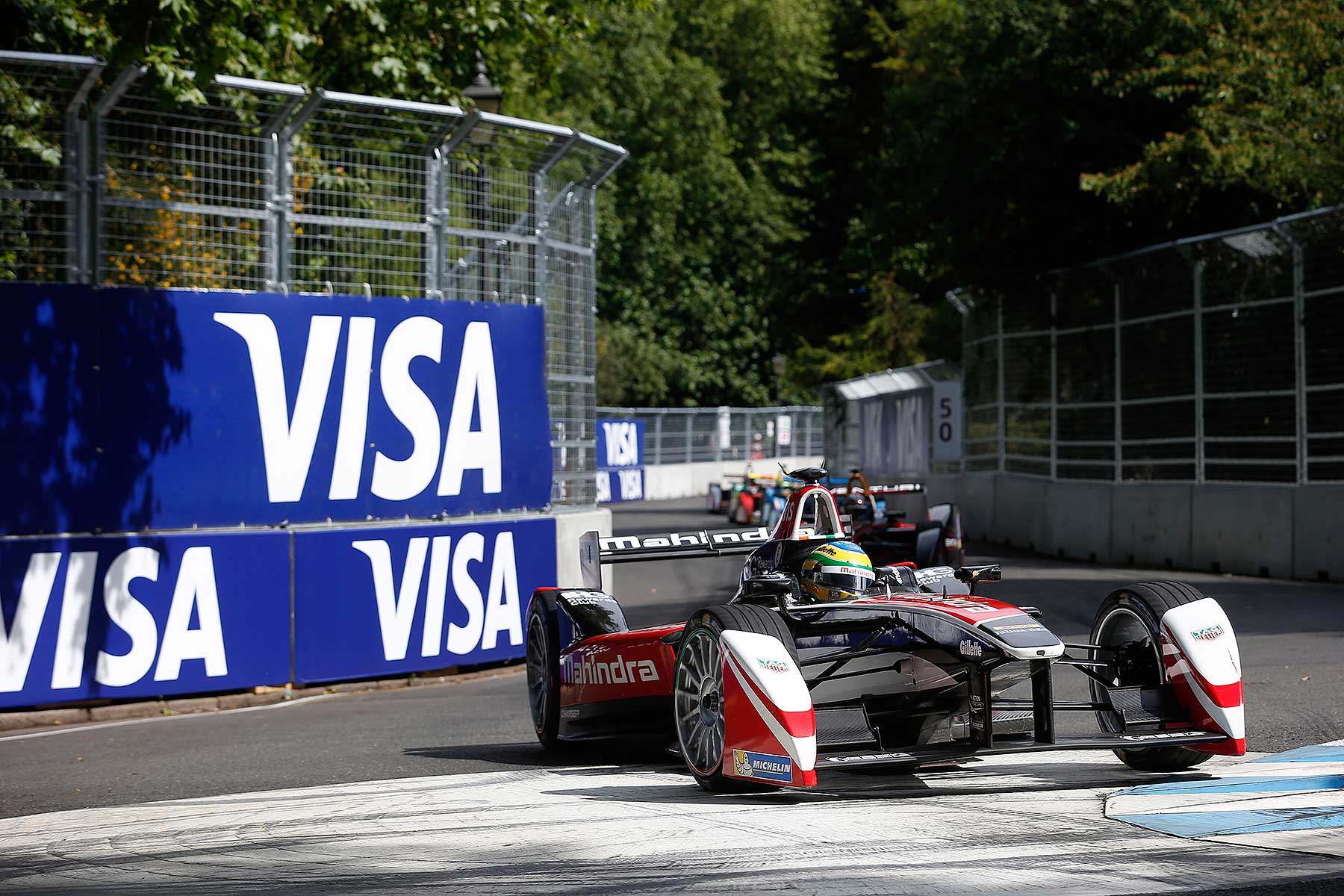 Battersea residents and Wandsworth Borough Council have agreed to drop a judicial review into London’s FIA Formula E race – because organisers have agreed this July’s race will be the last in Battersea Park.

Upset by disruption and a lack of tickets for residents, the Battersea residents and local council took organisers of the low-noise eco race series to court in an attempt to get the race stopped.

They believed they had a good case and some racing industry insiders agree Formula E organisers badly handled the relationship with Battersea locals – but it was argued in court it was too late to stop this year’s race, which is the 2015/16 season finale.

It was thus agreed that the July event will go ahead, but be the last one held in Battersea Park.

Which is to the relief of Formula E CEO Alejandro Agag, who said he was “very pleased that the Visa London ePrix will go ahead as planned.”

However, although this is it for the London Formula E race in its current form, Agag did say it needn’t be the end of the FIA race series in London – and he even added it could take the form of a Monaco Grand Prix-style street race on the capital’s roads.

“We now look forward to finding a new home him London, using the streets and backdrop of one of the most famous and recognisable cities in the world.”