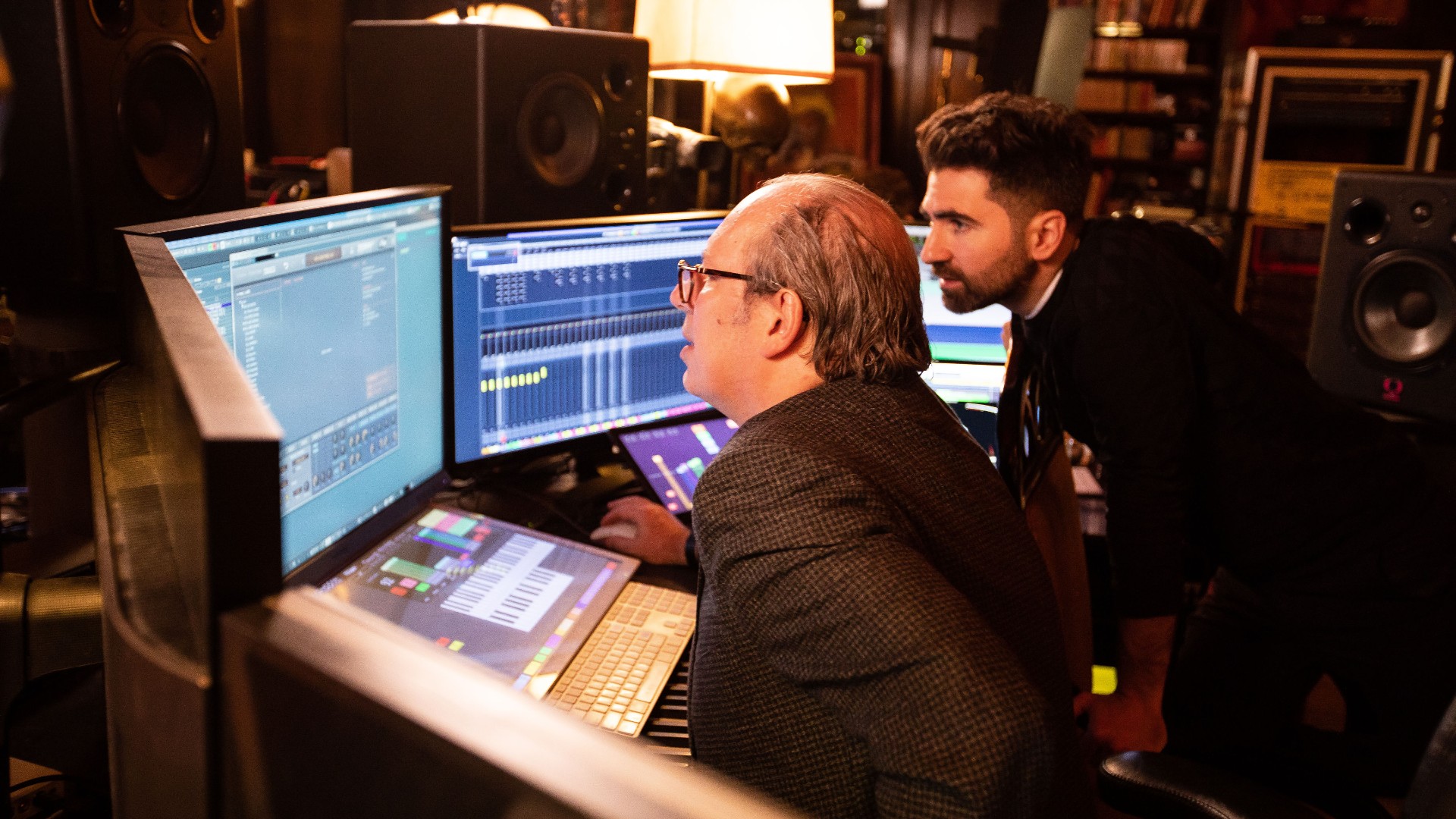 Hans Zimmer is the man responsible for the soundtrack to many cinema smash hits, including Batman, Superman, Sherlock Holmes and X-Men. Now, he’s collaborating with BMW to give its upcoming performance-oriented electric cars a voice. 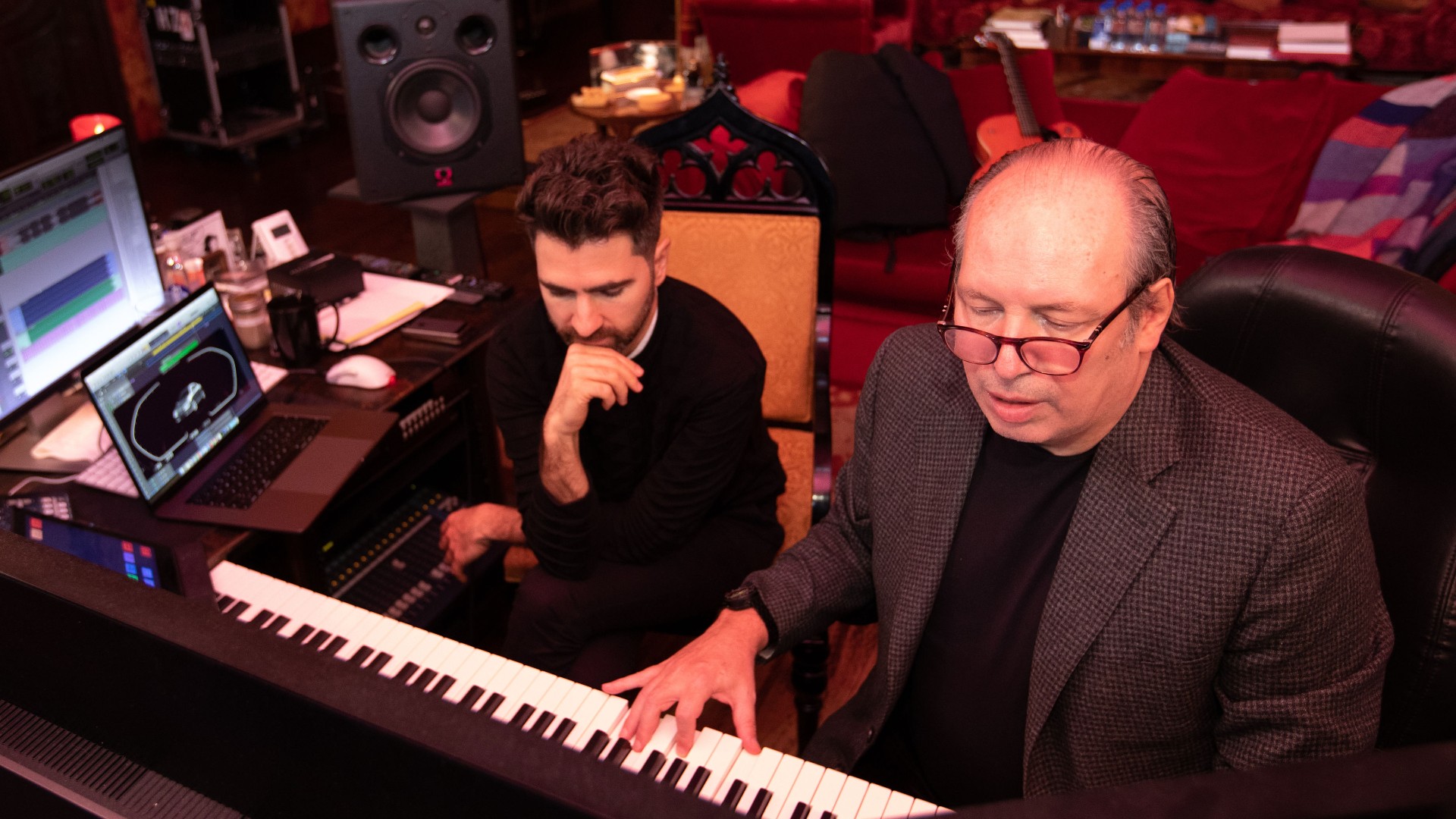 BMW has a very important concept car coming out soon. It will premiere tomorrow (June 25) at BMW’s NEXTGen event. It’s called the BMW Vision M NEXT and is likely to preview a future of electric BMW M cars.

When you have performance without noise, from a car wearing a badge so often associated with many of the great automotive soundtracks, it needs to have a voice. That’s why you hire one of the most revered cinematic composers of this and any other generation.

It’s a pairing that makes a lot of sense. An M car should be a dramatic event. Just as the world’s most famous superheroes coming to blows on the big screen is an event.

Zimmer himself associates a certain sound with BMWs: “As a kid, I used to recognise my mother coming home by the sound of her BMW,” he said. 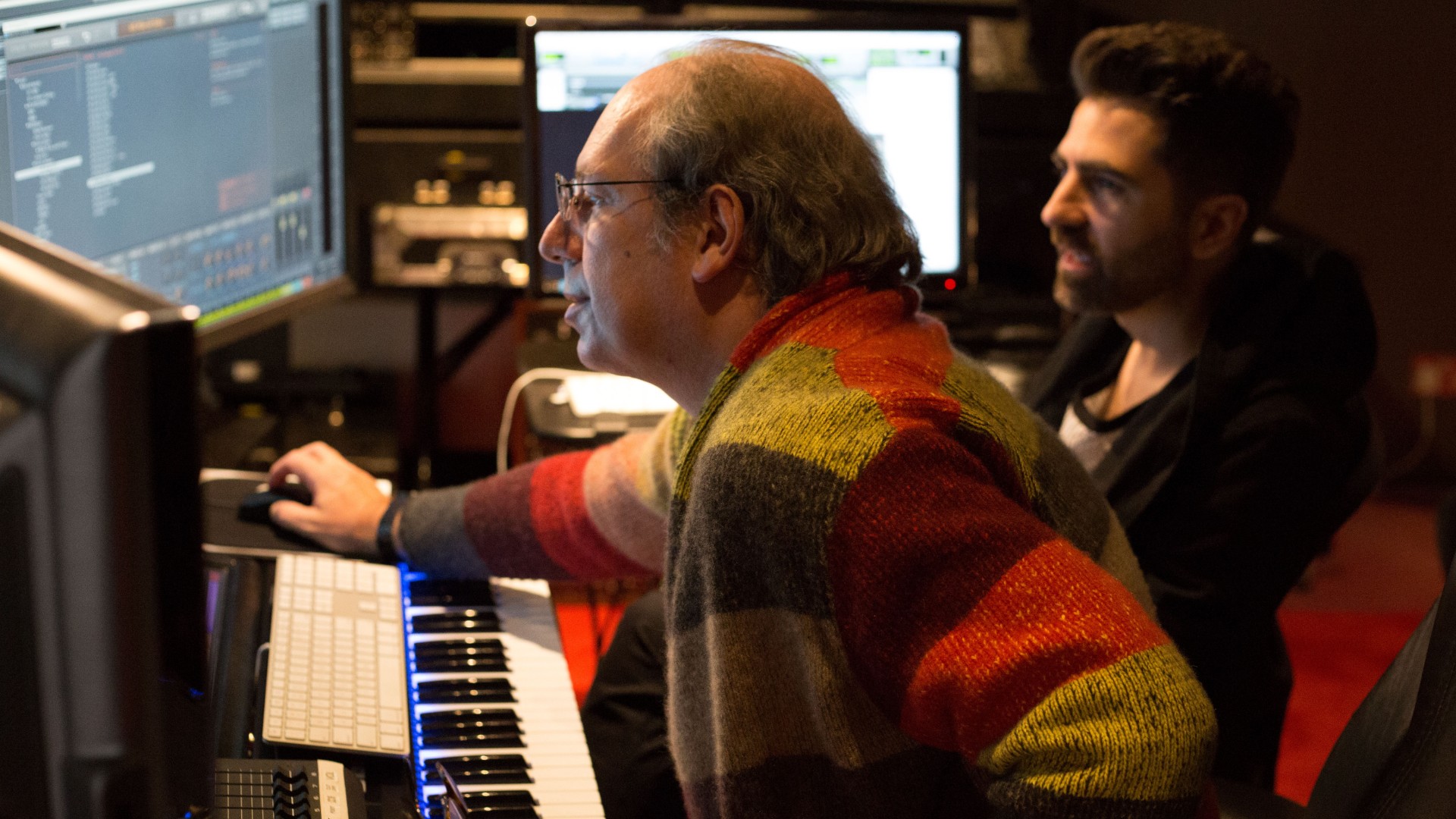 The goal is for this new generation of performance cars to have an emotive sound. A sound that’s as textured as the mechanicals of BMWs of old. BMW wants to bridge the emotional gap with electric cars, given they have no sound, acknowledging there’s an ‘alienation between driver and vehicle’ as a result of electric cars not having that key emotional touchpoint.

“The sound of the BMW Vision M NEXT gives a glimpse into the future of BMW IconicSounds Electric.”

Zimmer has been working together with BMW’s own acoustic and sound engineer, Renzo Vitale, on the project. 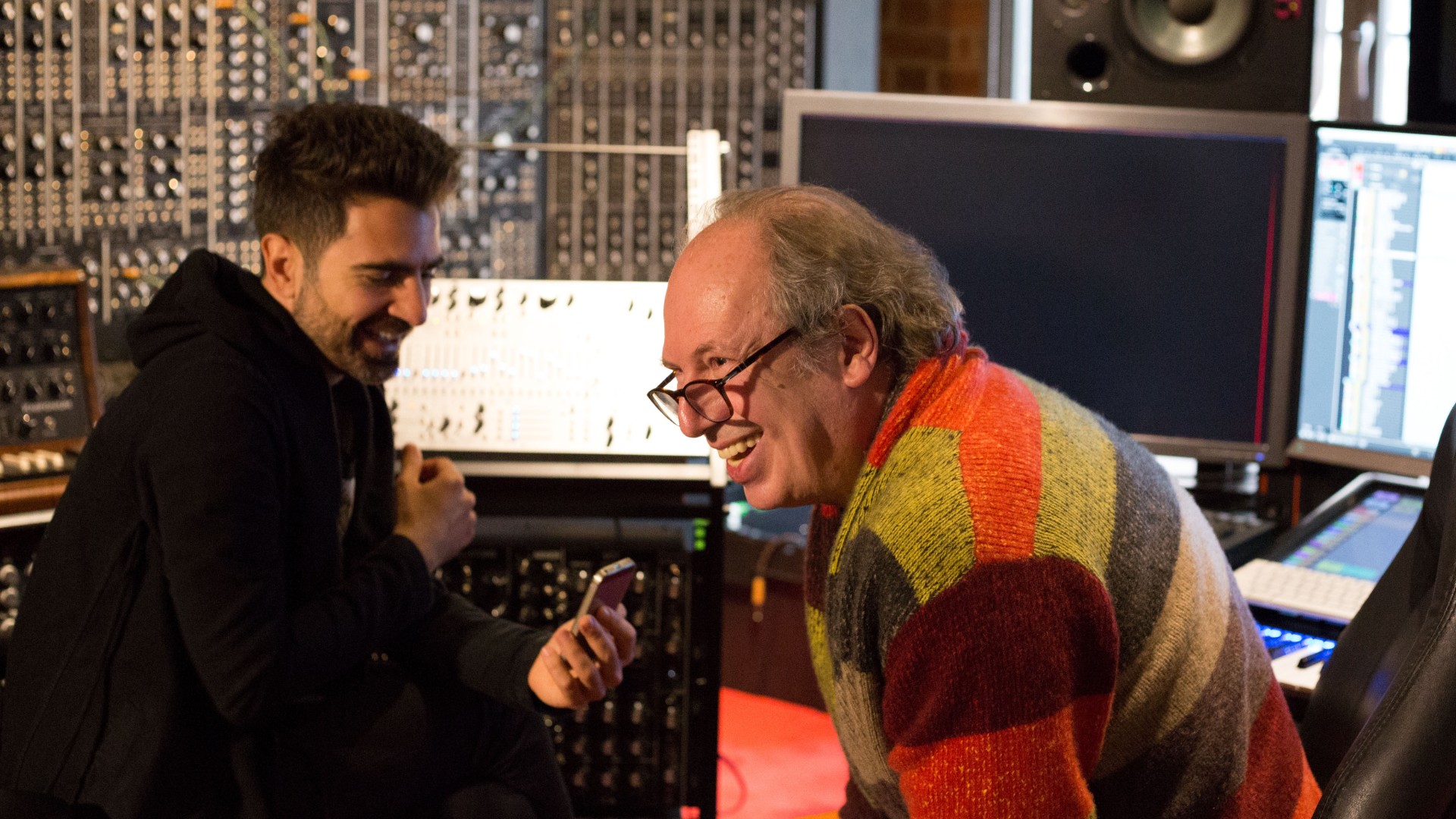 “When the driver interacts with the accelerator pedal it is not only a mechanical touchpoint but also a performative element, Zimmer follows.

“Accelerating becomes an experience during which the driver moves through a series of gradually morphing sound textures.”

The future of performance driving doesn’t sound so silent, or boring, after all.