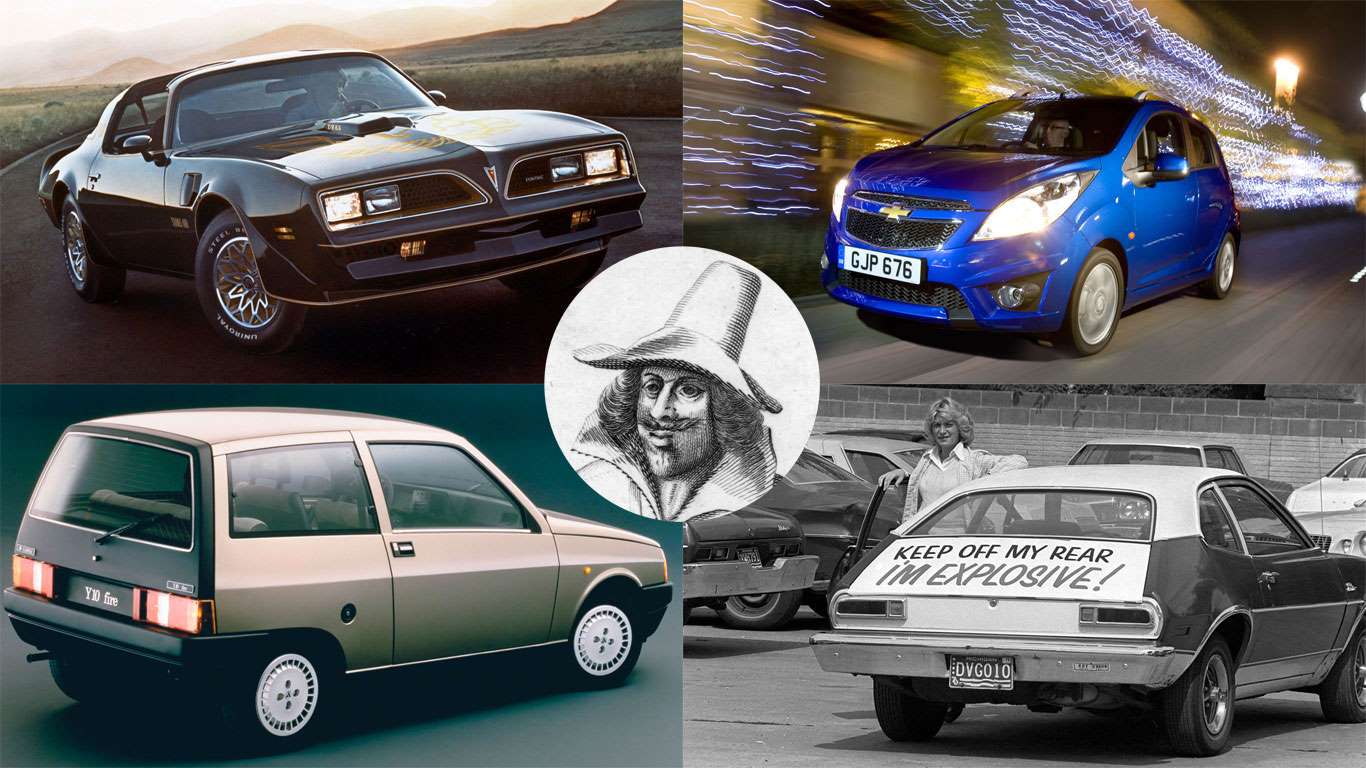 Remember, remember, the fifth of November. Gunpowder, treason and plot. The question is, what car would Guy Fawkes drive? OK, so it’s a question nobody has ever asked, but that didn’t stop us going off in search of the answer. 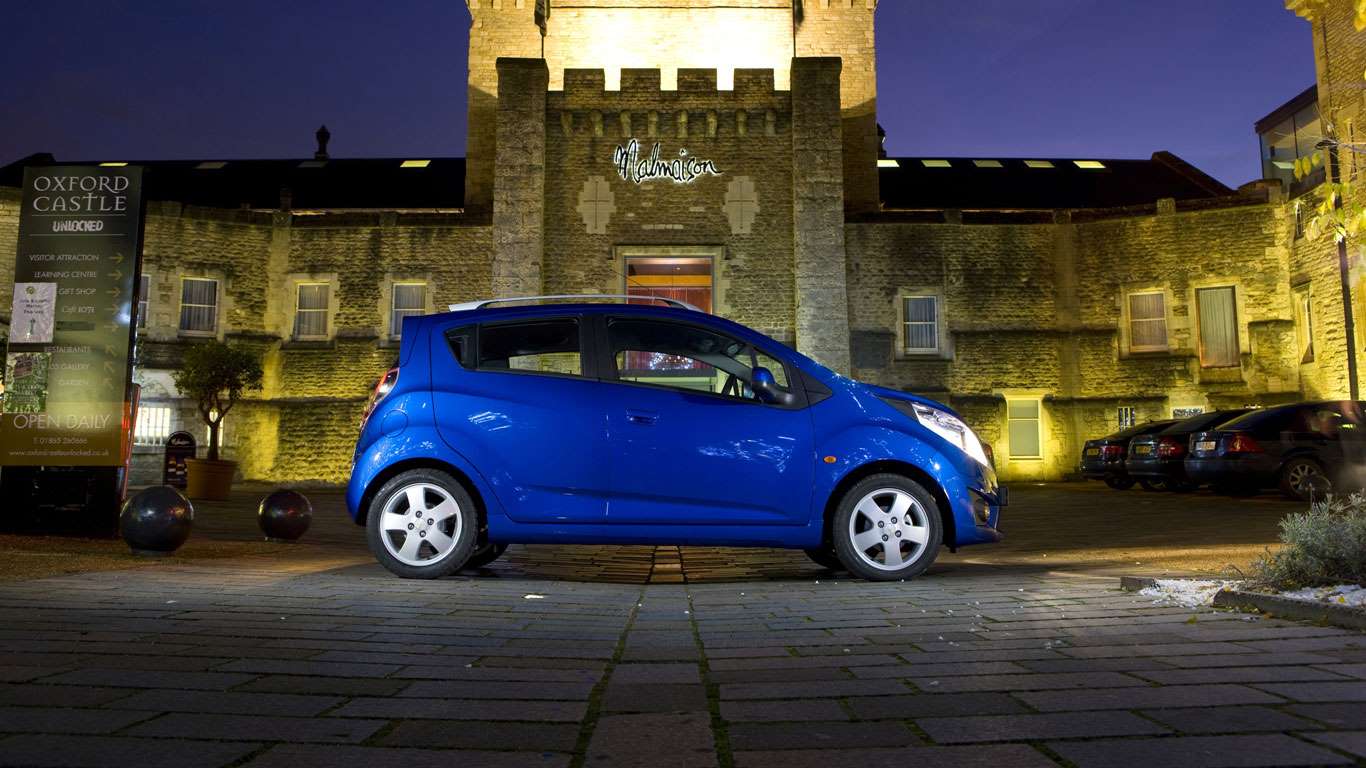 It’s fair to say Guy Fawkes wouldn’t be seen dead in a Daewoo Matiz. But all that changed when it became the Chevrolet Spark. Fawkes could take one by the hand and lead it through the streets of London.

The tall, upright styling would ensure Fawkes could keep his hat on, while air conditioning would keep him cool in the face of some severe heat. 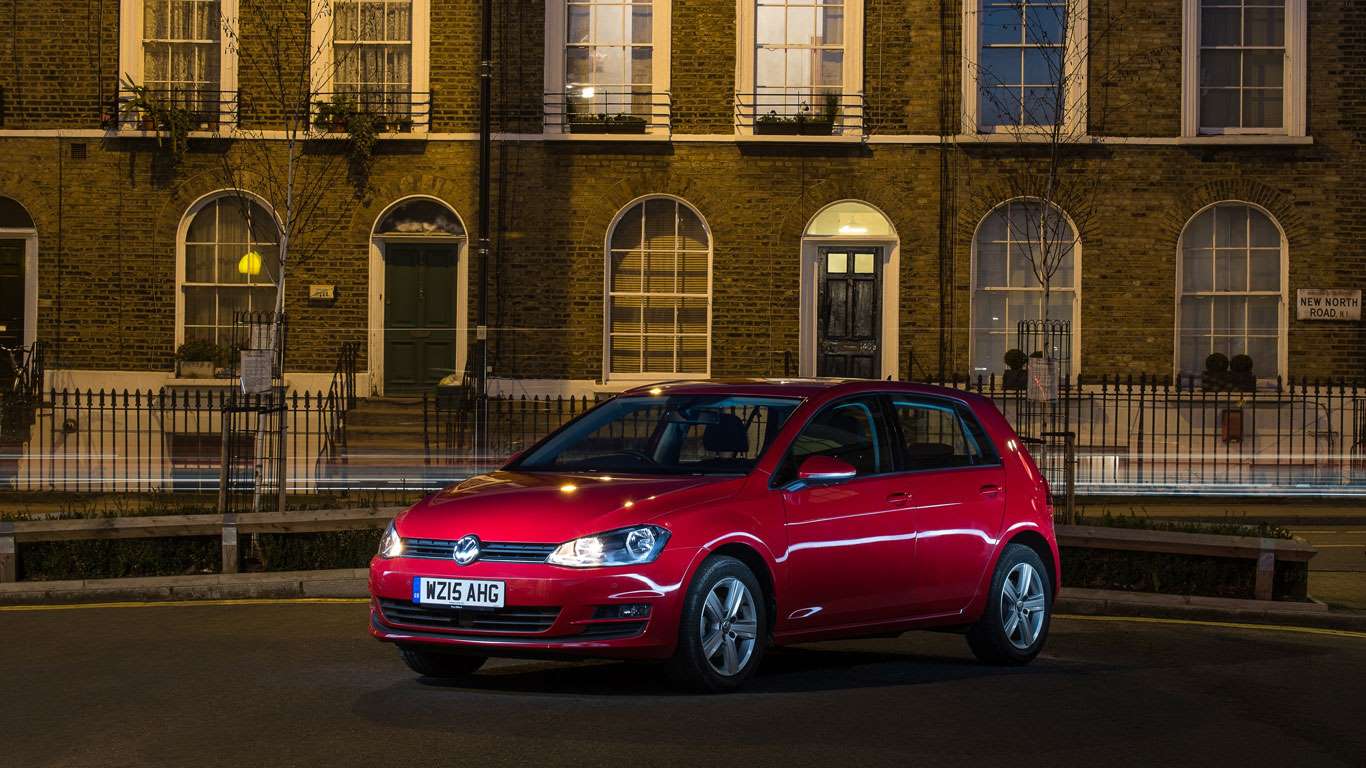 Remember, remember: the one thing Fawkes couldn’t afford to forget was a match. Which is why a Golf Match would serve as a reminder to carry a box of Swan Vestas.

Fawkes would be too busy plotting to worry about diesel emissions, so he’ll cruise across the Hammersmith Flyover in blissful ignorance. 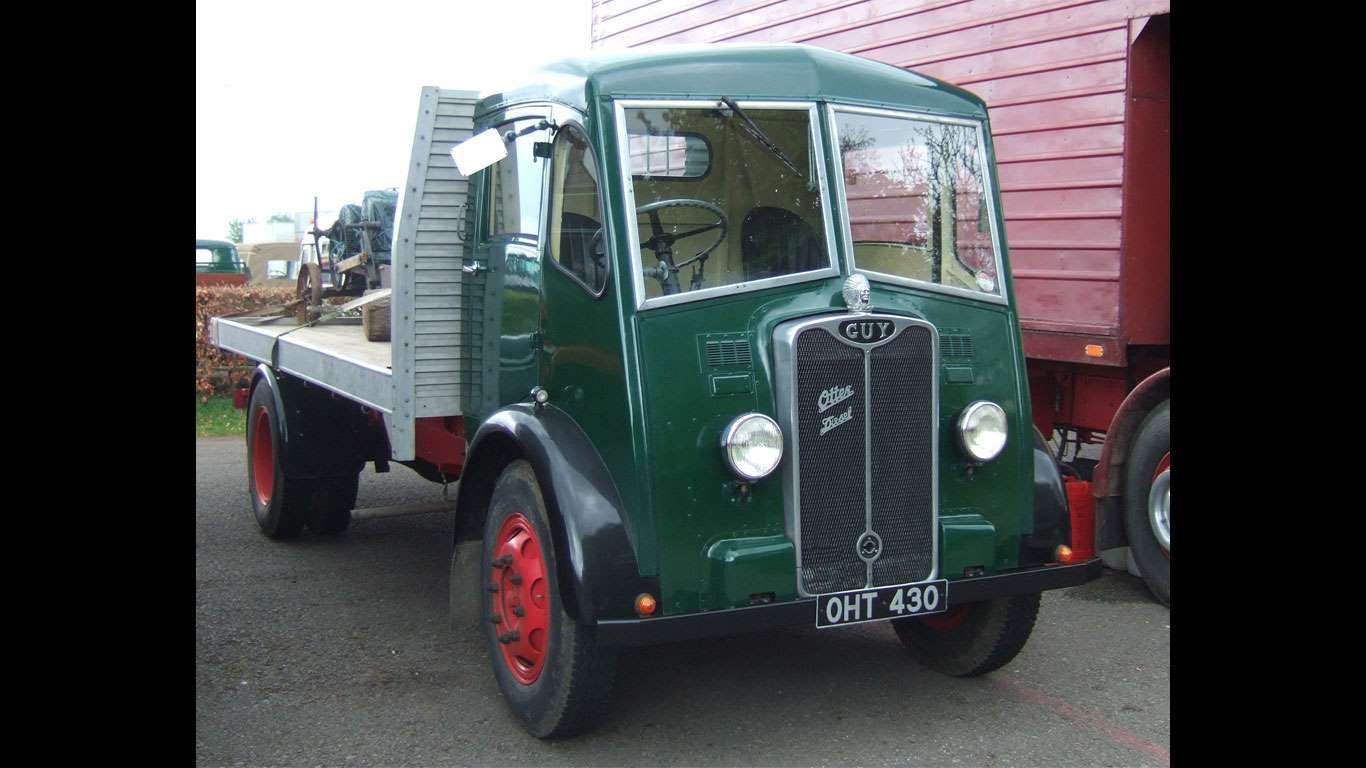 We admit this one is even more tenuous than the others, but we’re mildly amused by the fact a Guy Otter even existed. He could have chosen a Vixen, Wolf, Ant or Arab, but they lack the comedy factor.

There was also a Guy Invincible, but as history recalls, Mr Fawkes couldn’t claim invincibility. But he almost lost his head. 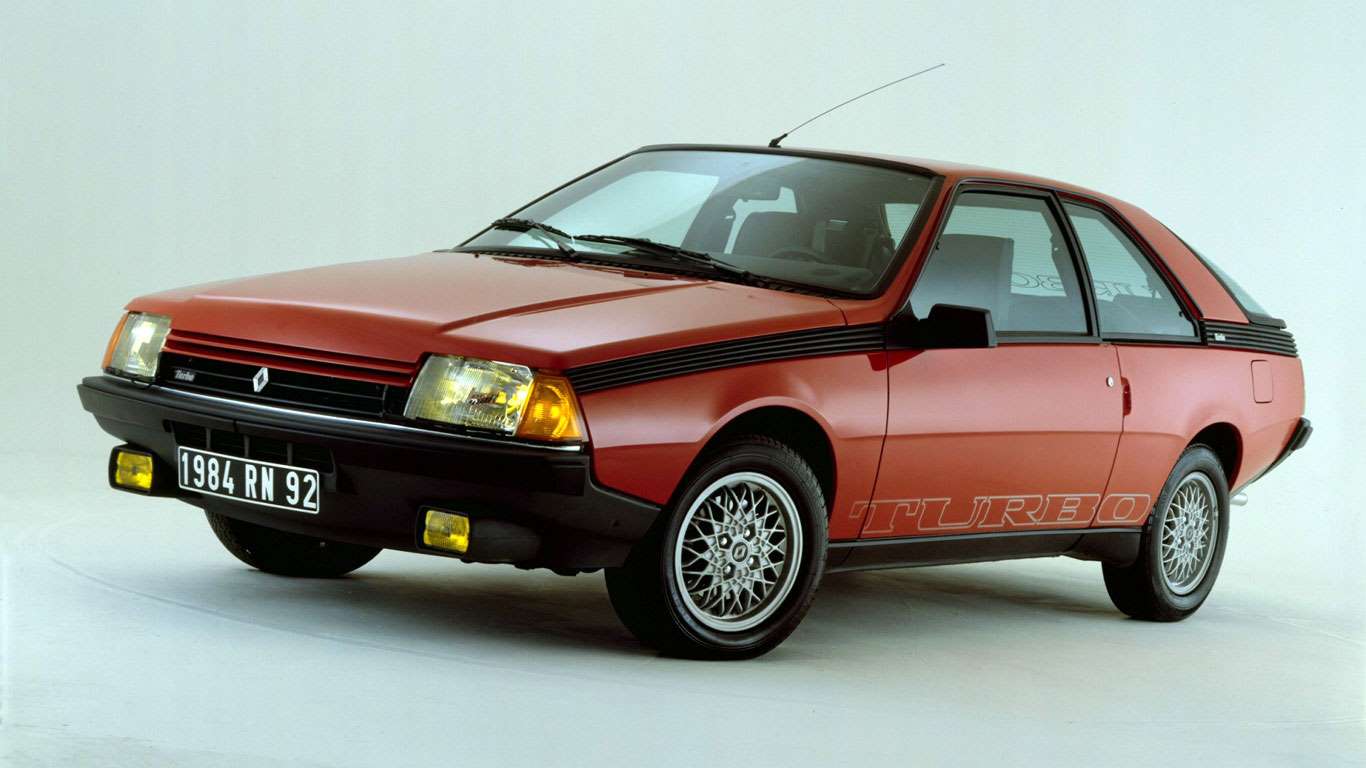 If Guy Fawkes had any taste, he’d almost certainly be driving a Renault Fuego Turbo. Given his links with Spain, he’d be aware that Fuego is Spanish for Fire.

Legend has it that Guy Fawkes was a huge fan of yellow fog lights and large TURBO decals. So he’d be delighted with the ‘French Capri’. 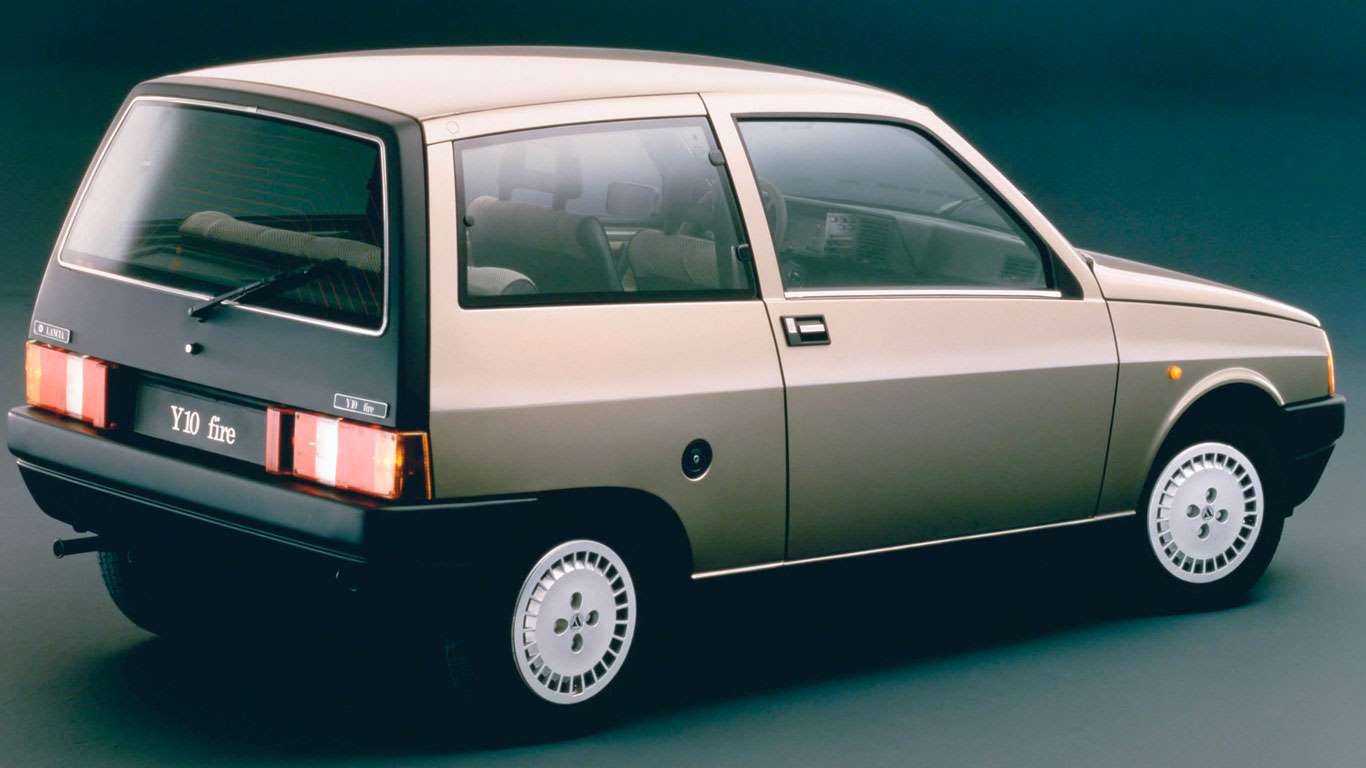 If you tried to sell Guy Fawkes a Lancia with a Fully Integrated Robotised Engine, he’d immediately switch off and return to his copy of The Spectator. Or watching Loose Women.

But sell it to him as the Lancia Y10 FIRE and he’d be there in a flash. So to speak. 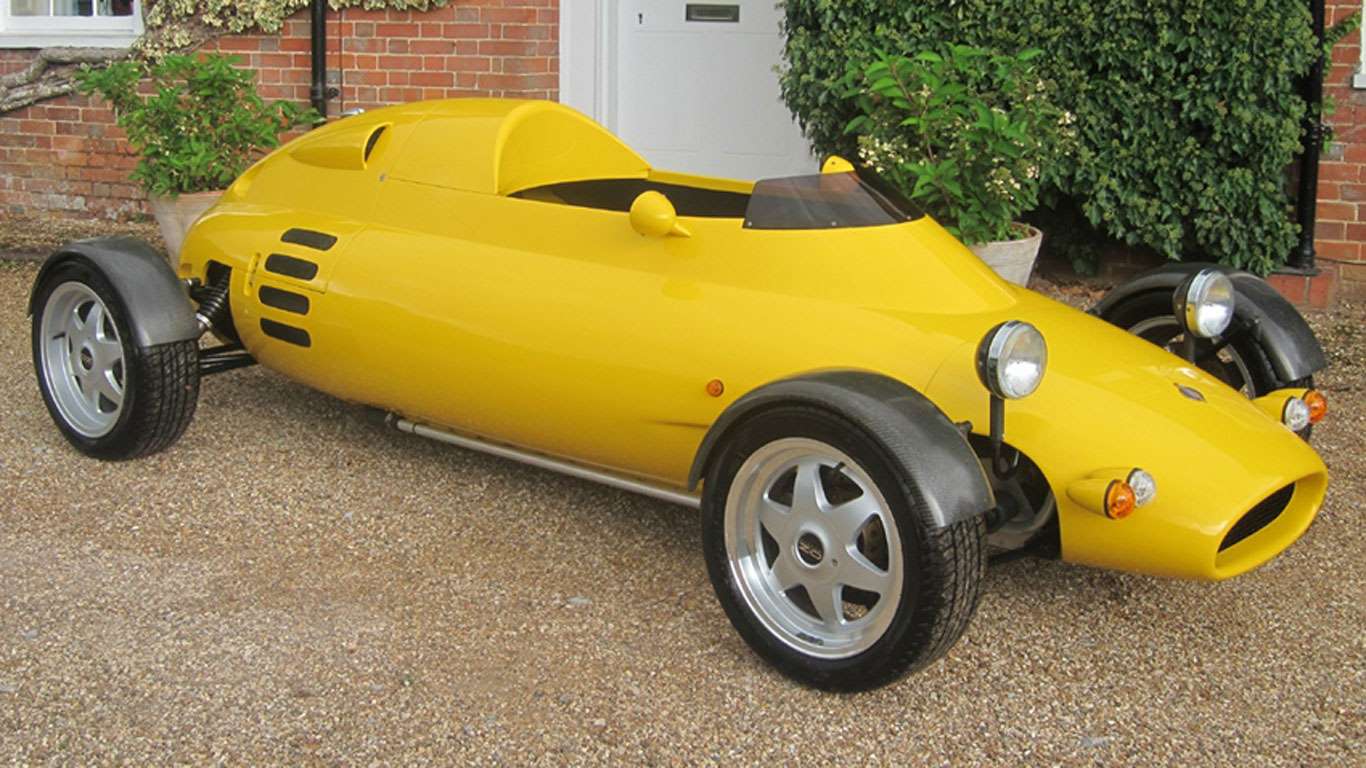 The Rocket is always a favourite at firework displays, so the Light Car Company Rocket could be the perfect vehicle for Fawkes. The Rocket’s lightness and pace would help him make a quick getaway.

That said, he’d need to find someone to deliver the gunpowder, as boot space is strictly limited to, er… zero. 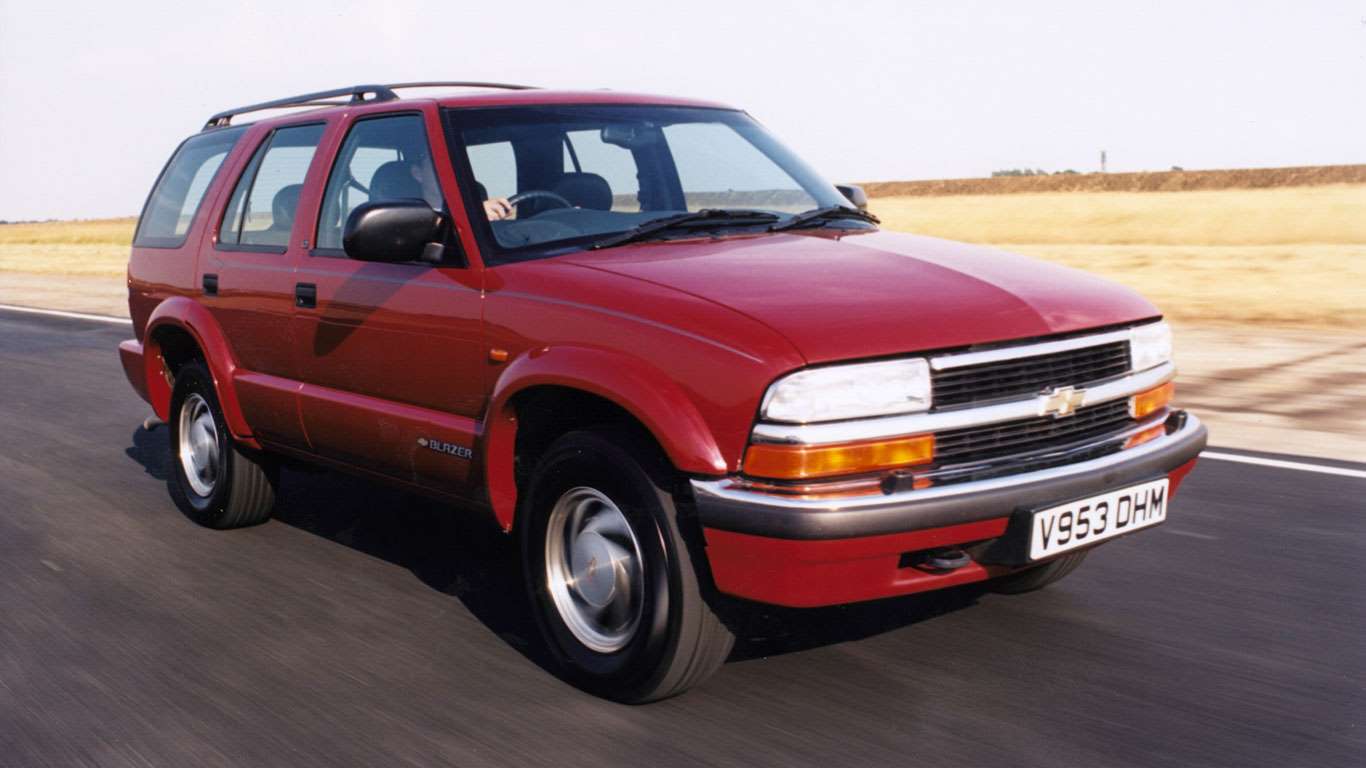 It’s probably safe to assume the Blazer wasn’t named after a formal garment and is instead a slightly informal reference to an arsonist. And as the nation’s most famous firestarter, Fawkes would feel right at home.

What’s more, there’s enough room for a few of his fellow conspirators, as well as half a dozen barrels of gunpowder. 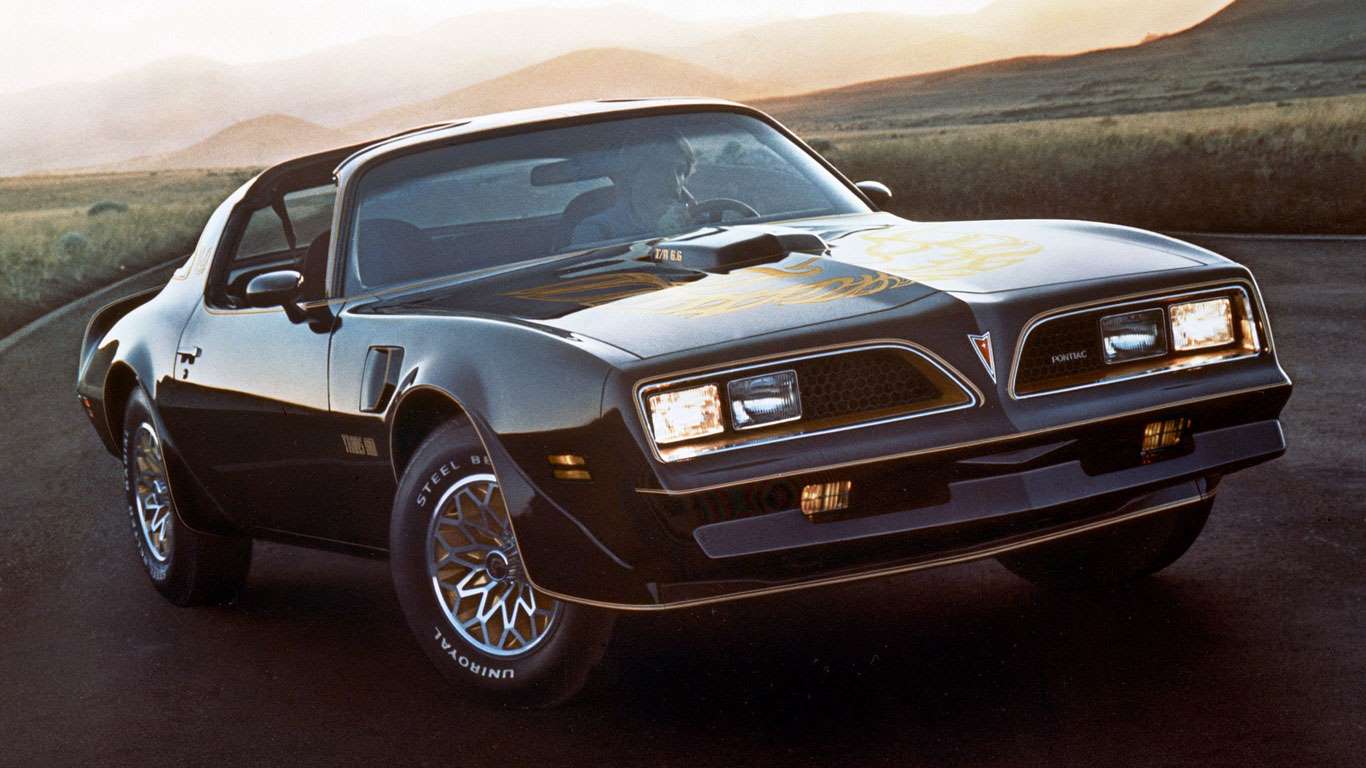 It’s hard to say which generation Firebird Fawkes would have preferred, but for its appearance in Smokey and the Bandit, the second generation car would get the nod.

Funny how things turn out. Had Fawkes got away with the Gunpowder Plot, Smokey and the Bandit could have been the name of a Guy Fawkes biopic. 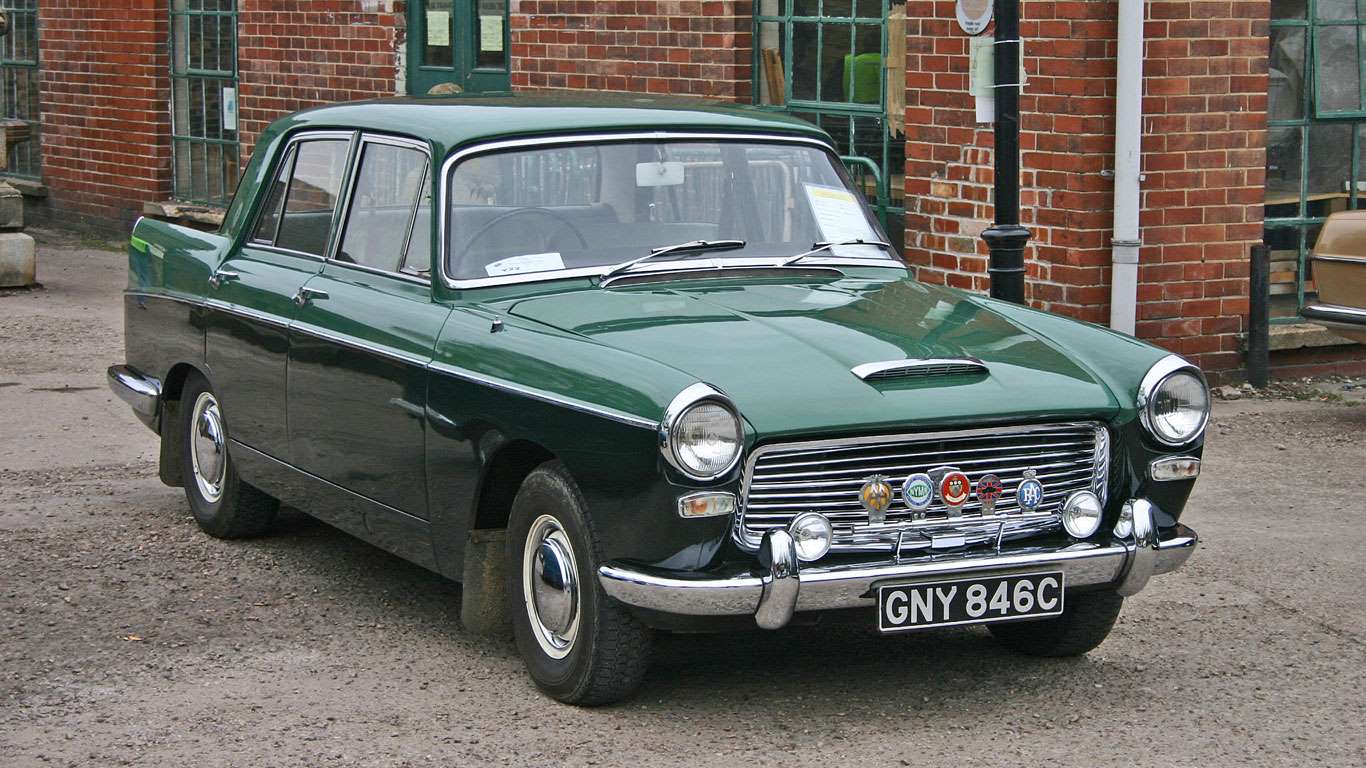 A permanent reminder of his failure. Mr Fawkes could treat himself to an Austin Westminster and spend every Sunday morning waxing it and treating the chrome trim with Autosol.

While waxing he’d be forced to listen to the sound of Steve Wright’s Sunday Love Songs, because a lifetime of torture is a far better punishment than execution. 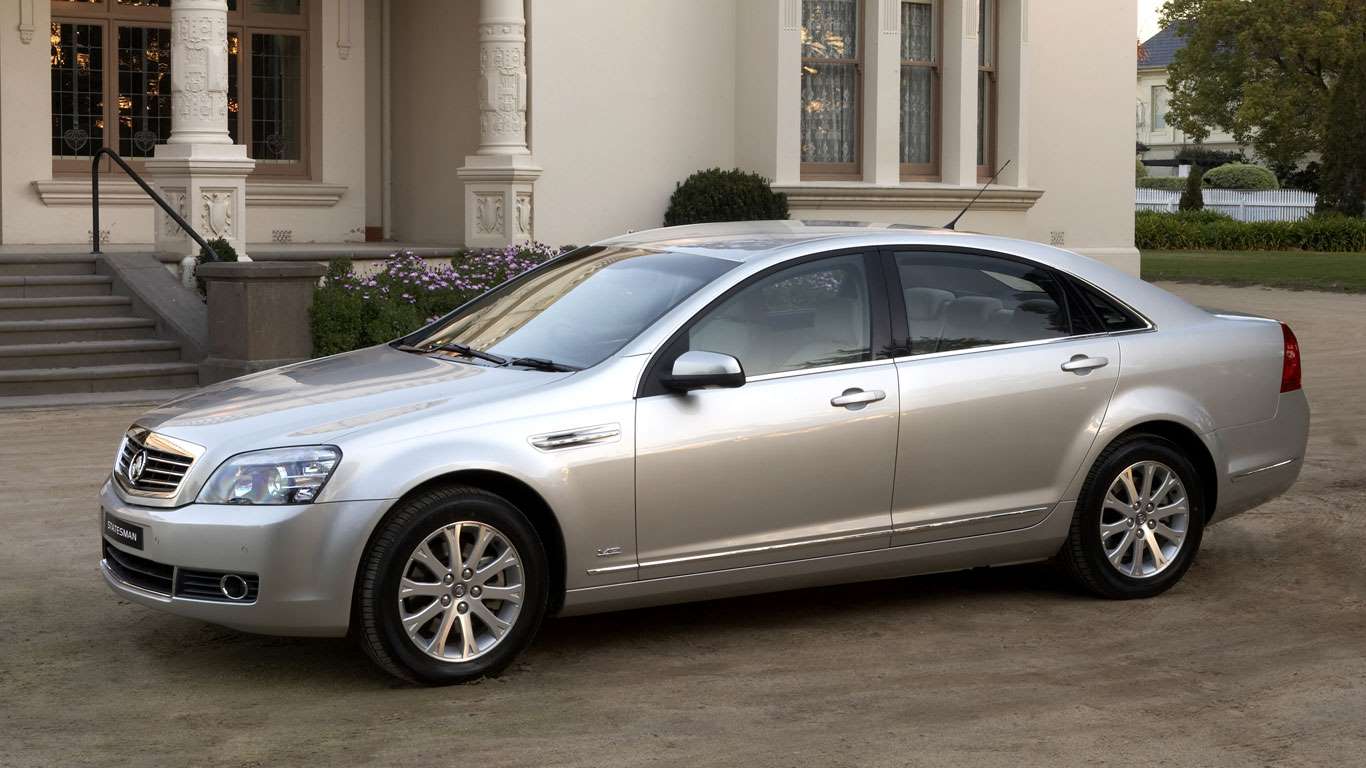 There’s a certain irony attached to Guy Fawkes driving a Holden Statesman. Because the firestarter was anything but a statesman. Or a Holden.

Had Guy Fawkes been successful in his plot, English history would have been shaped by a single act of terrorism. 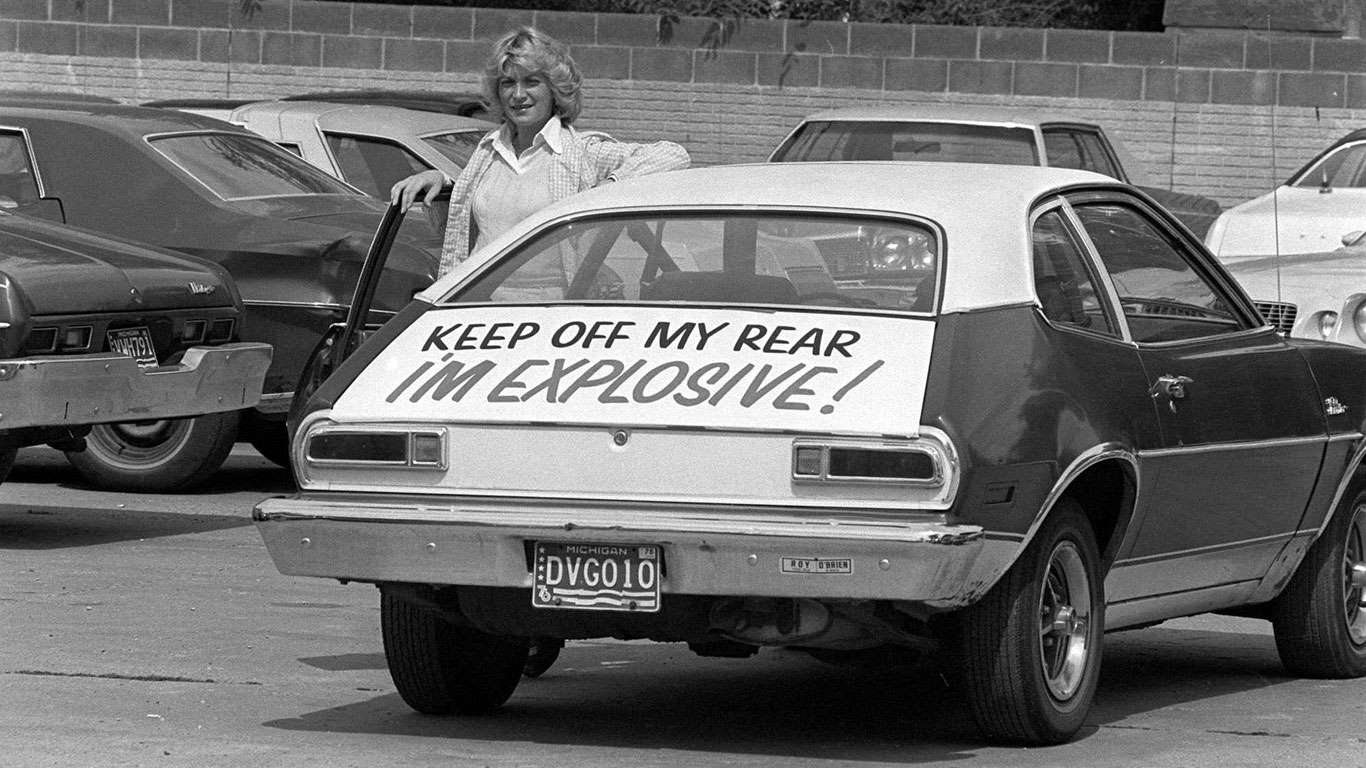 Ah, the Ford Pinto. Guy Fawkes didn’t read his Observer’s Book of Automobiles, so he probably won’t get the significance of Ford’s much-maligned car.

That is until the precise moment someone careers into the back of him and he explodes into a ball of flames. A fitting and somehow apt way to end this feature.