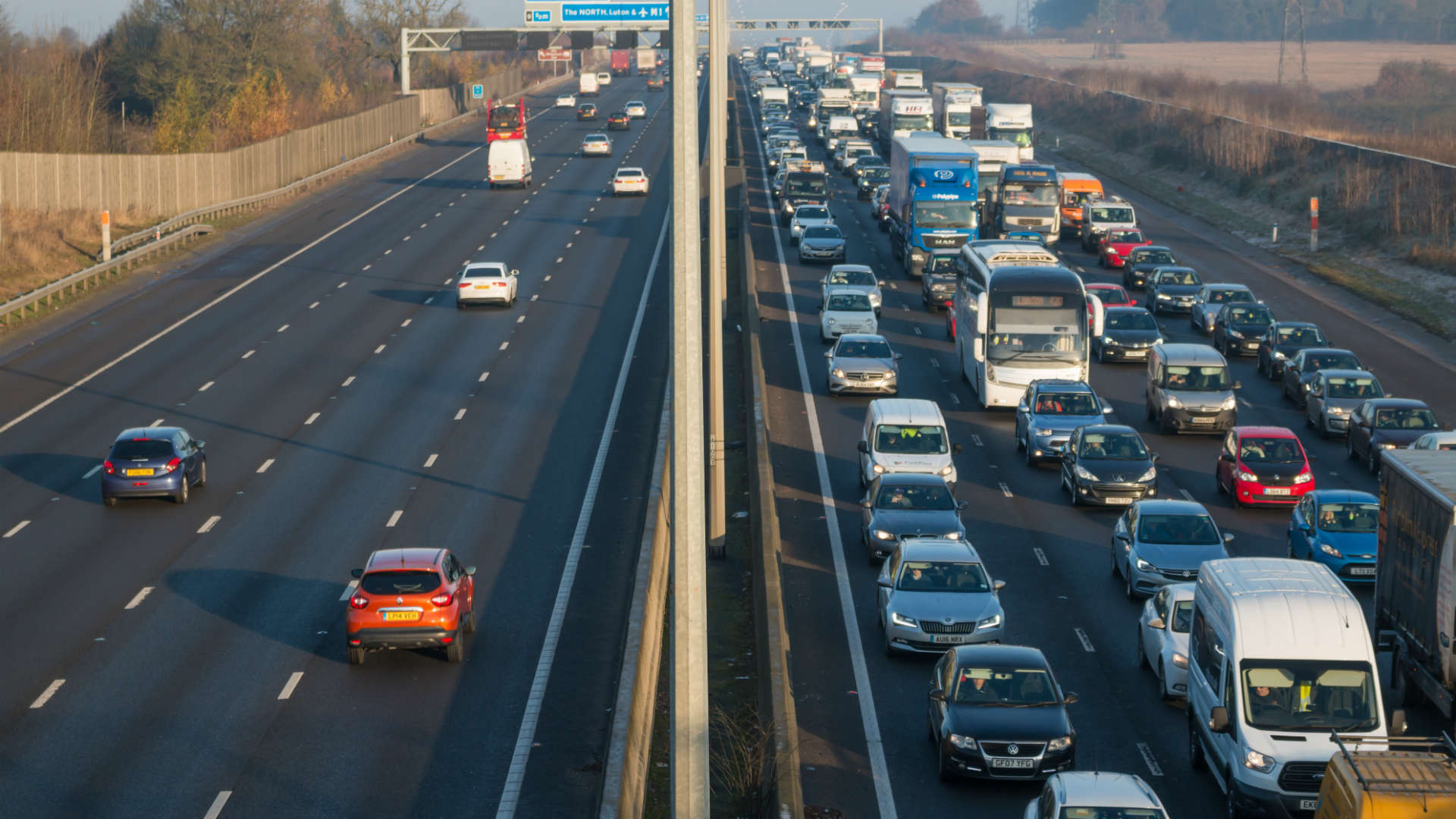 Around 22 million leisure trips are planned for this Bank Holiday weekend – the highest in six years years, according to the RAC.

That’s eight million MORE than last year, as motorists take to the road to make the most of the last holiday weekend before the end of August. Top tip: you might want to stay at home to paint the downstairs cloakroom, or something.

Fortunately, the RAC has also revealed the busiest periods over the weekend, so with some canny forward planning, you can avoid the jams. The roads are likely to be particularly busy at the following times:

For its part, Highways England is removing 97 percent of roadworks on motorways and A-roads over the weekend, so you have a fighting chance of reaching your in-laws in time for tea. This may or may not be a good thing.

RAC patrol of the year Ben Aldous said: “Our research suggests a lot of drivers are planning on taking to the road over this weekend, with routes leading to the coasts, national parks and highlands like the Lake District likely to see significant volumes of traffic – and some extensive jams.” 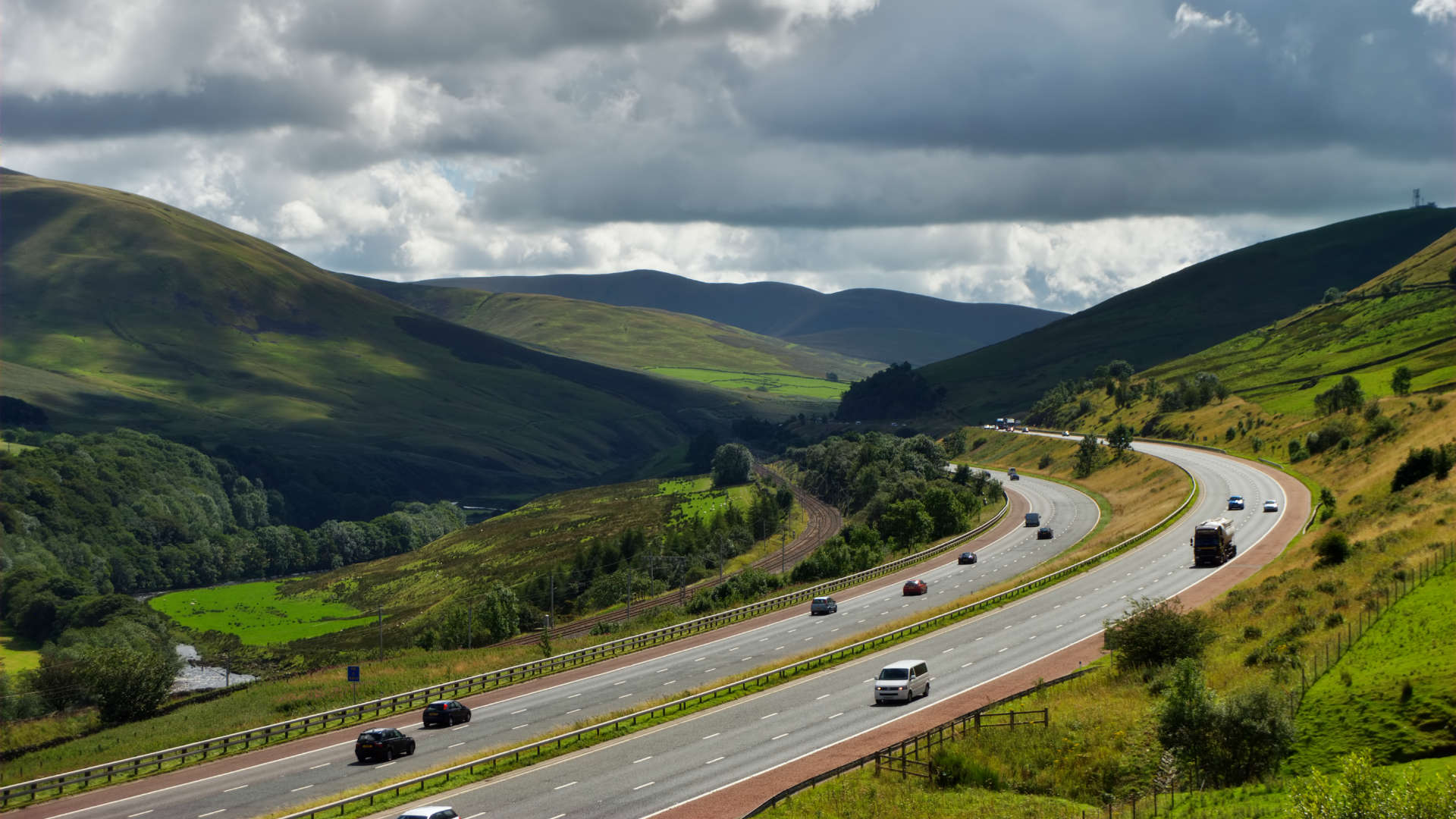 Met Office deputy chief meteorologist, Chris Bulmer said: “This upcoming Bank Holiday weekend will start off fine and warm with sunny spells in the south, but for northern parts of the UK it’ll be cooler, cloudier and breezy with some rain at times.

“At the moment Saturday looks to be one of the better days of the weekend with the promise of sunshine for most, whereas Sunday will be cloudier with outbreaks of rain moving in from the west.

“By Monday this rain and cloud should clear with a return to sunny spells and the odd shower in places, feeling cooler across the country in the fresh westerly breeze.”