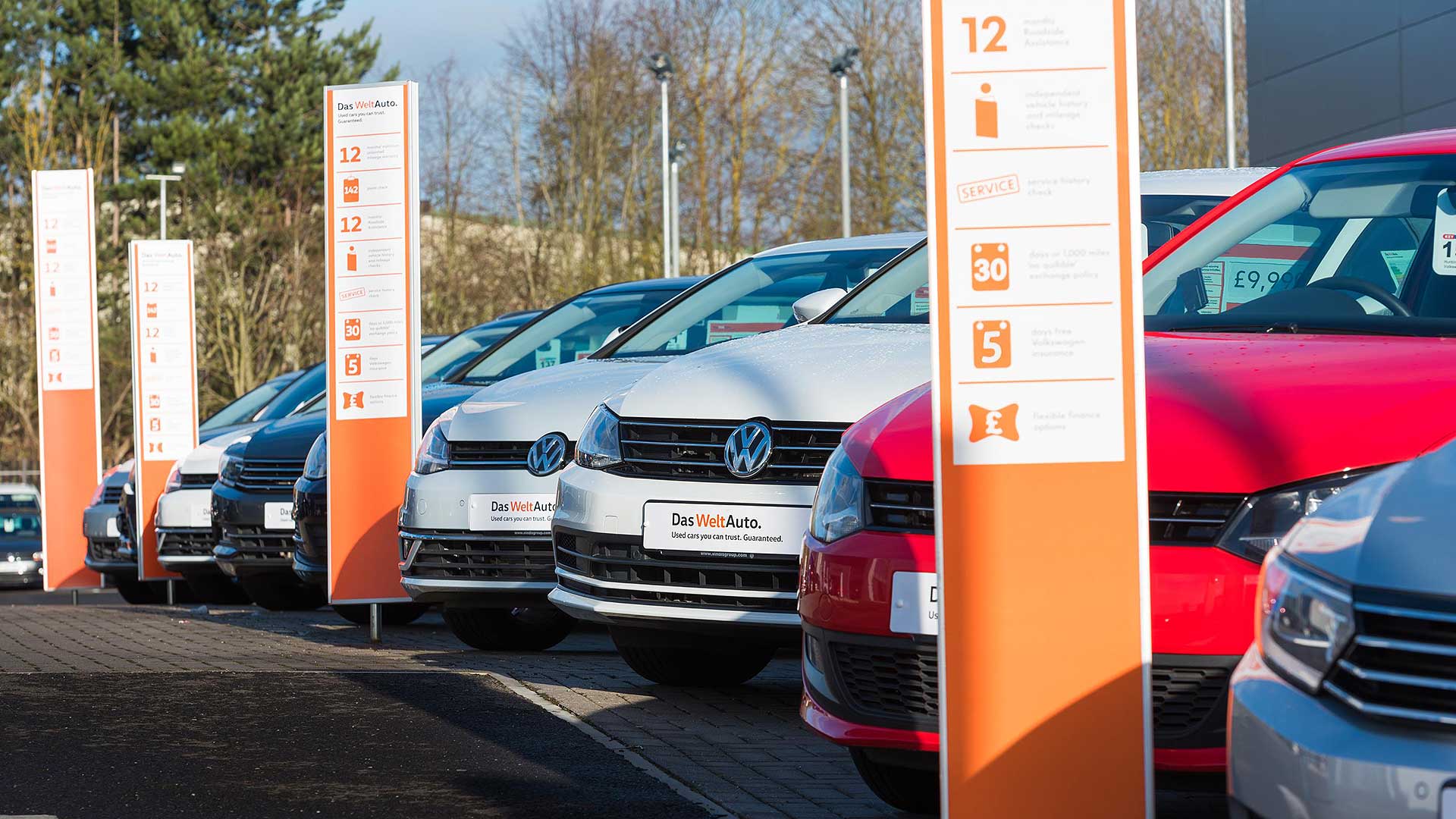 Used car prices have reached another record high with latest data from Auto Trader showing the average price of a secondhand car in Britain now stands at £12,967. That’s year-on-year growth of nearly 4.5 percent.

The news comes as findings from the Finance and Leasing Association (FLA) reveals a 14 percent rise in the amount of money people are borrowing from dealers to buy used cars.

Average prices for alternative fuel vehicles show just how far the market needs to develop for most car buyers to afford them: a secondhand electric car costs an average of £19,978, and the average AFV (including hybrids and plug-ins) cost almost £21,000.

In other words, used electric and plug-in hybrids cost almost double the price of a regular petrol car. And this is likely to see growing numbers of carbuyers finance secondhand cars rather than pay for them outright with cash.

“However… as the average cost of used cars increase, the more vital finance is becoming in the secondhand buying journey. 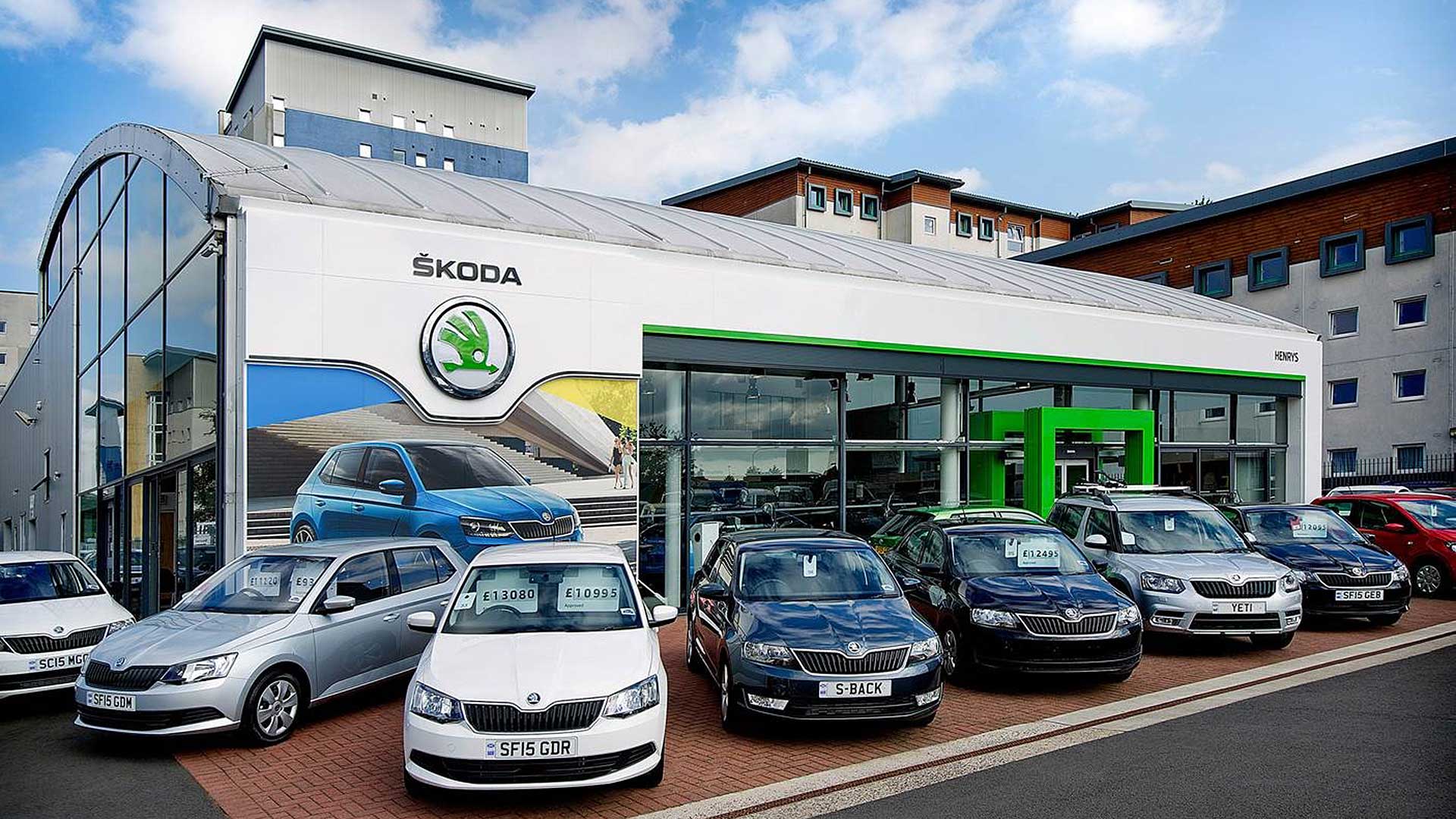 As for the types of cars people are searching for on Auto Trader, it’s diesel that still leads the way. 48 percent of searches were for diesels, compared to 46 percent for petrol.

However, the gap is being narrowed. Two years ago, diesel commanded 54 percent of used car searches, with petrol back on 41 percent.

AFVs and electric cars also make up a much smaller proportion of used car searches than regular cars. In November 2018, 7 percent of searches were for electric cars, and just 1 percent were for AFVs.

The number of AFV used car searches on Auto Trader has remained stubbornly low for three years running, although secondhand electric car searches have almost doubled in that time.