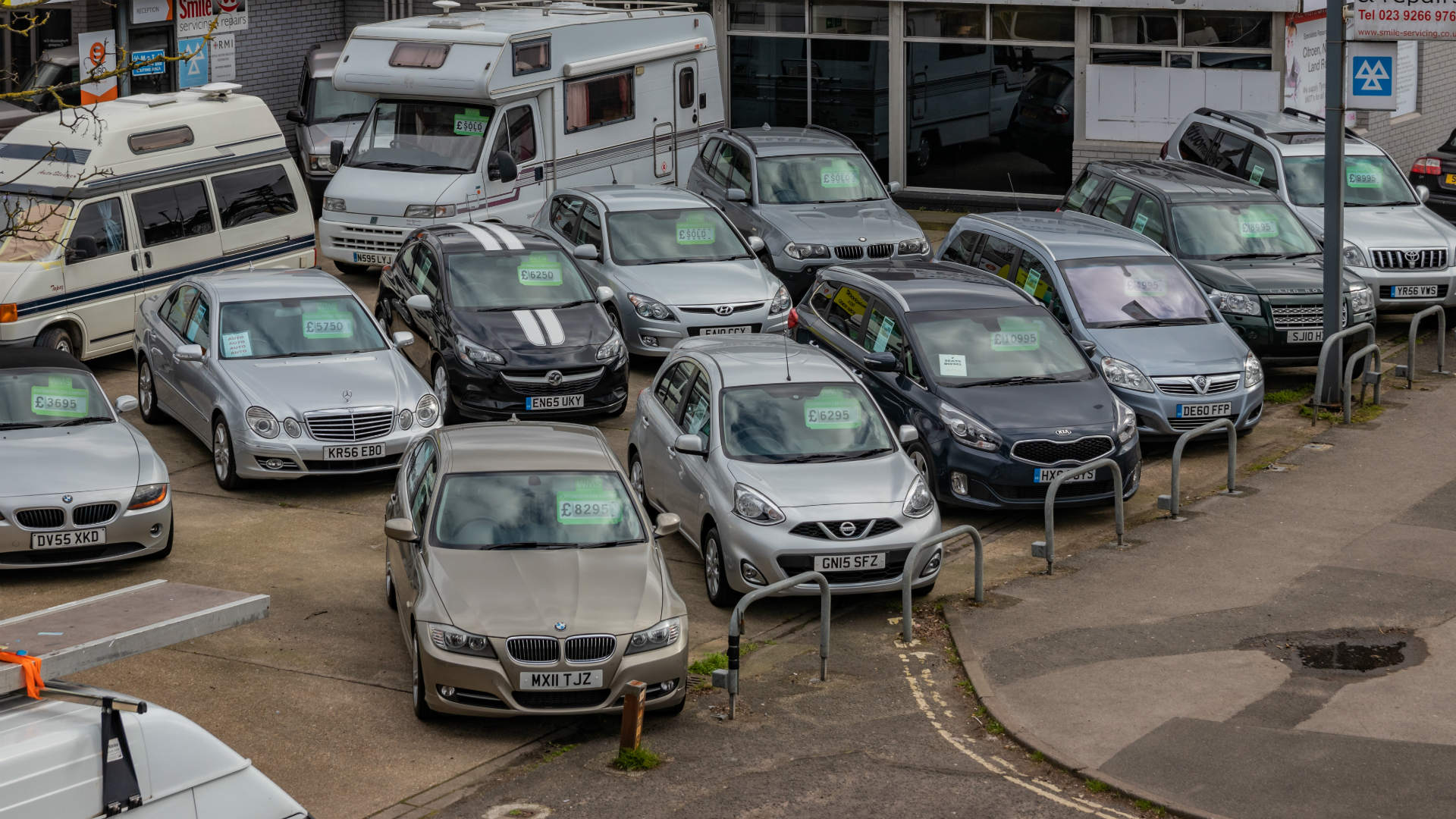 According to Auto Trader, the average price of a used car in 2019 was £12,800. To put it another way, that’s roughly the same as an entry-level 2020 Hyundai i10 with a five-year/unlimited mileage warranty.

It’s easy to see why somebody might decide to go down the pre-owned route rather than choosing to drive a warranty on wheels.

The risk of sitting in a seat that might contain traces of dead skin, bodily fluids and nasal extract is outweighed by securing something with more toys, greater space and the feeling that somebody else has taken care of the depreciation curve.

So what if the boot smells of damp dog, there’s a questionable stain on the upholstery and the alloy wheels have taken more knocks than a front door? That new car smell is overrated – and is likely to be killing you softly with its scent anyway.

I’ll be honest: £12,800 is roughly £12,300 more than I’d normally spend on a used car. I get the most joy out of buying – and occasionally saving – cars that have one foot in the grave. Cars that without my intervention would have gone directly to the scrapyard – without collecting £200 on the way.

But it got me thinking. What can you buy for £12,800? Never one to miss a chance to peruse the pages of Auto Trader, I selected six popular body styles to see what’s available for the price of a boggo Hyundai i10. Here’s what I found. 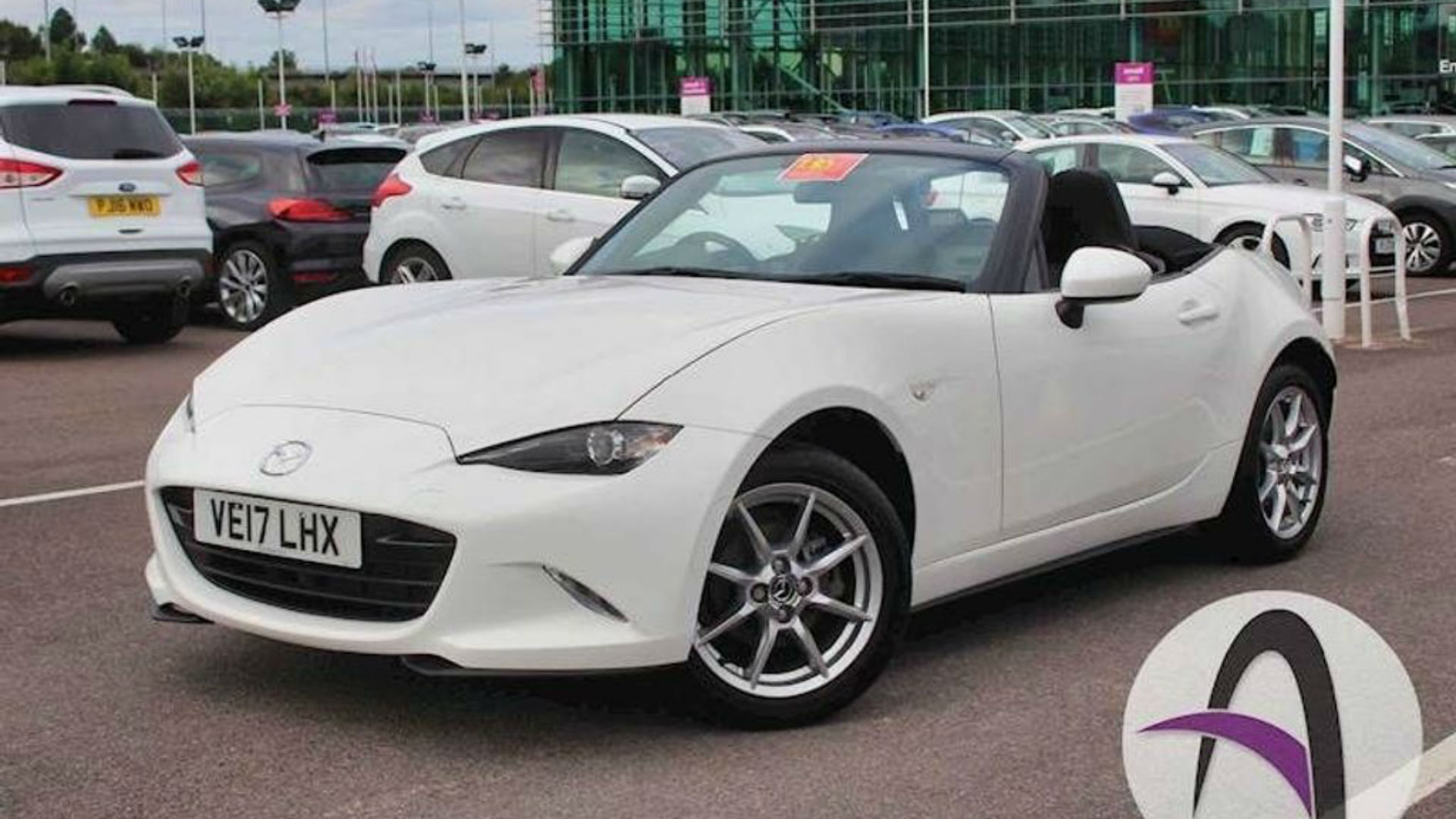 This is far more exciting than a Hyundai i10. Unless you can see the whites of the vendor’s eyes, I don’t really buy into the whole ‘one-owner‘ thing. For all you know, the owner may have a thing for riding the clutch and revving to the redline before the engine is warmed up. 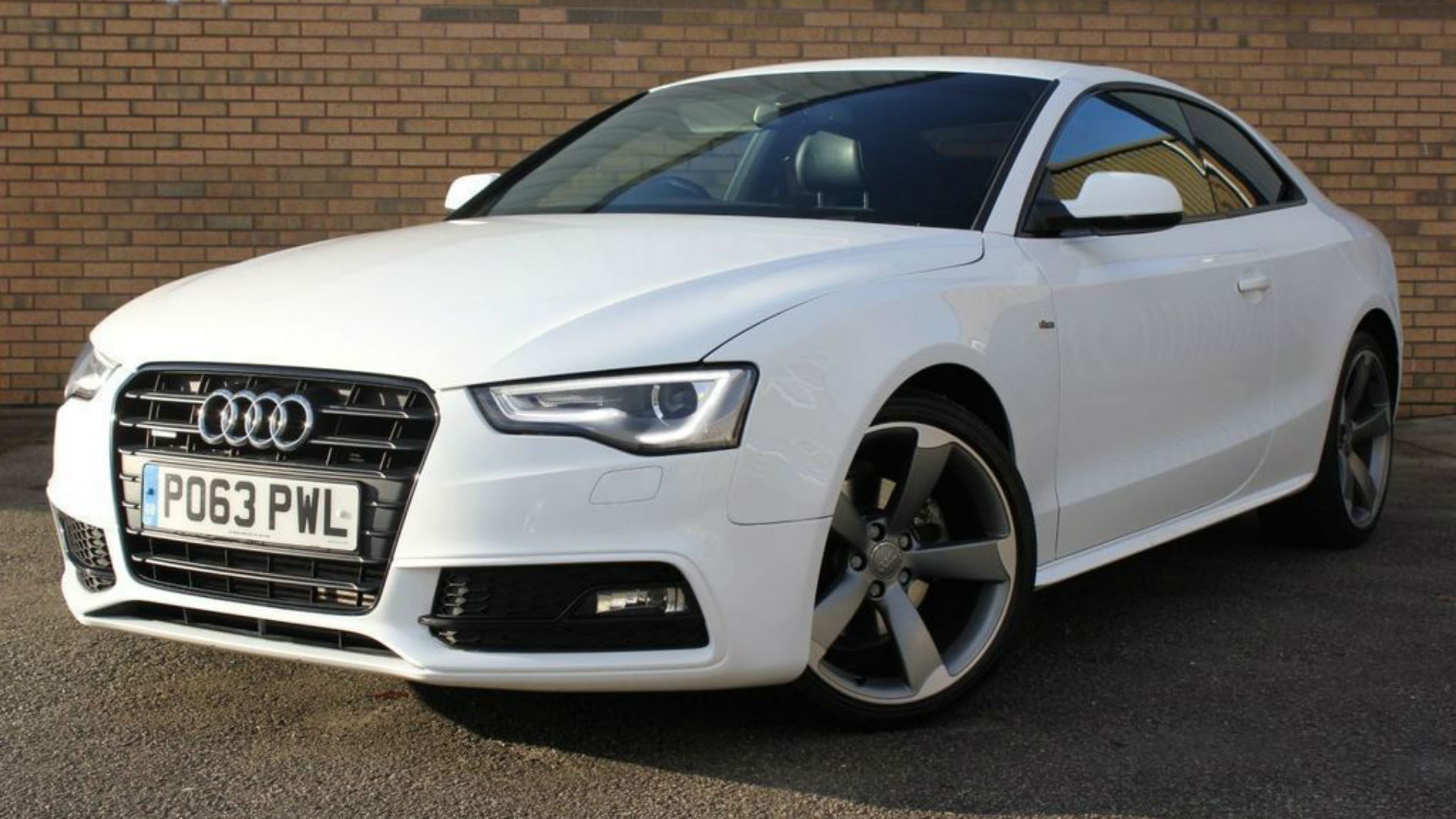 Do not adjust your set: this 2013 Audi A5 Black Edition is indeed white.  The specification is impressive and includes leather seats, a Bang & Olufsen sound system, xenon headlights and Black Edition upgrades. The model was based on the ever-popular S Line trim.

If you only buy one car in 2020, make sure it’s a BMW 5 Series Touring. While the general public flock like sheep to the ever widening range of crossovers and SUVs, the 5 Series Touring is arguably all the family car you could ever need.

The boot is large enough for the trip to Ikea, it drives like a saloon car, and it has more class than any crossover you could mention. Because it’s a 520d, you also won’t be on first-name terms with the cashier at your local BP.

Remember when MPVs ruled the playgroup car park? These days, five- and seven-seat SUVs have taken over, which means pre-abused MPVs are available at rock-bottom prices. Take this 2017 Vauxhall Zafira. It might be as dull as the colour of the paint job would suggest, but the 1.4-litre turbocharged engine is surprisingly good and it offers proper seven-seat practicality.

It would have cost near-enough double the asking price in 2017, and yet’s it covered a mere 16,585 miles. The chances are it’s still covered by Vauxhall’s warranty, too. 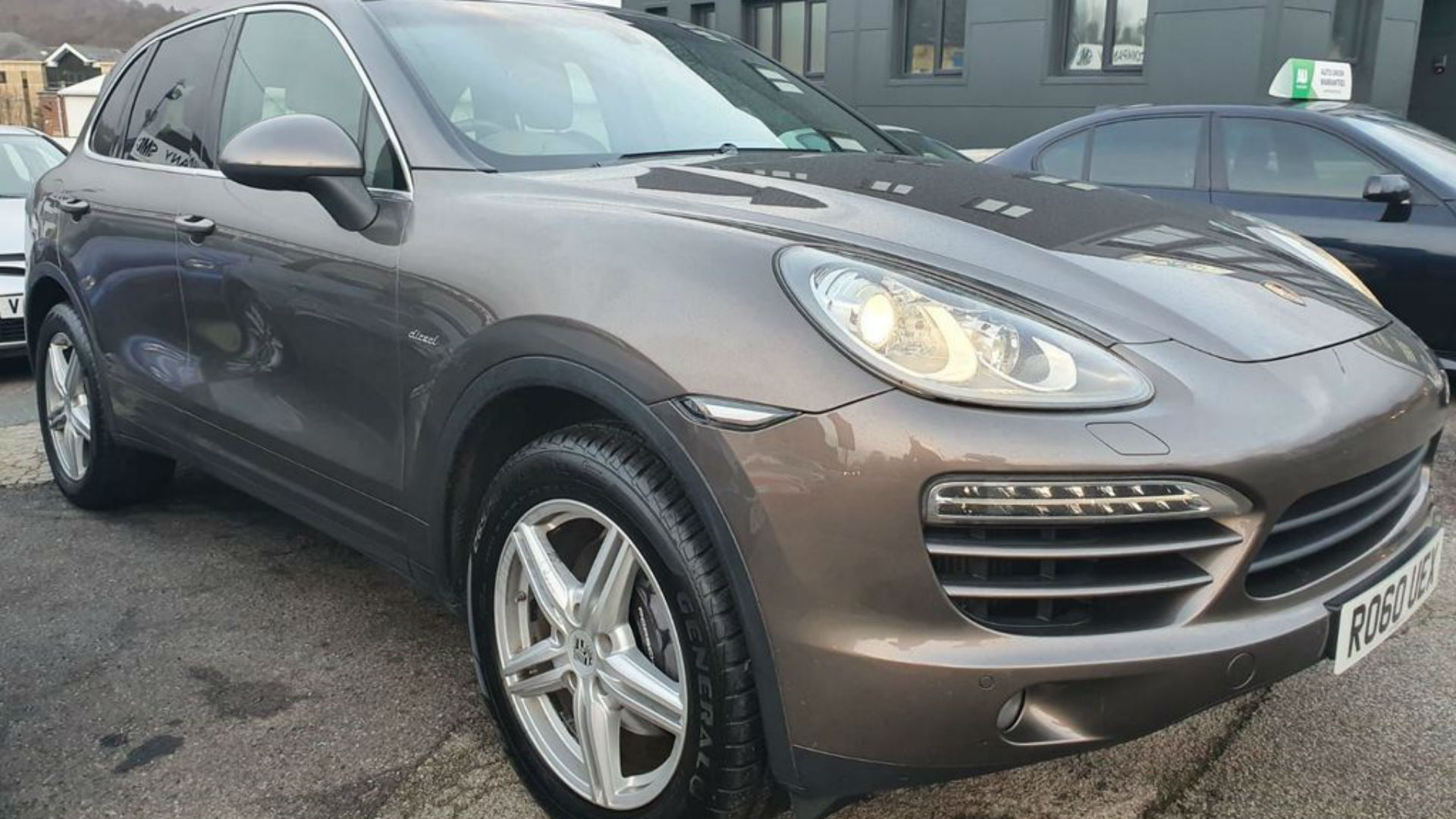 There are hundreds of crossovers and SUVs available for £12,800. Some are nearly-new compact boreboxes still under warranty, while others are leggy large SUVs that have financial disaster written all over them. Not literally, because that would be a poor sales tactic.

There are so many SUVs on Auto Trader, I reached the maximum amount I could view before the site told me to stop. Which is just as well, as I was beginning to slip into a coma. The ad for this 2010 Porsche Cayenne says it’s ‘One of the cheapest new shape Cayenne in the country!! There is no catch. It really is a great deal’. Do you feel lucky? 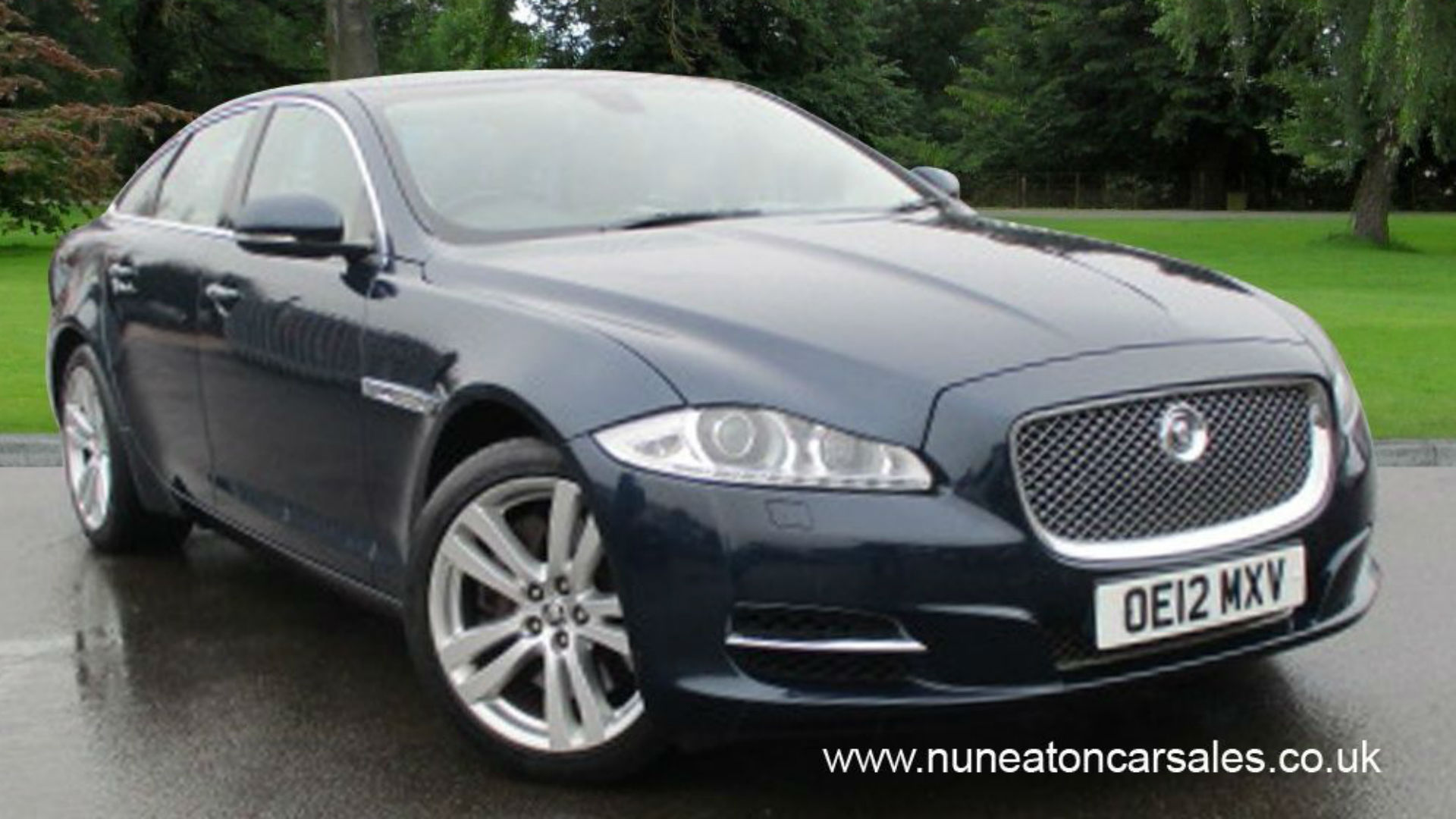 Why buy a basic Korean runabout when you can own a slice of British luxury? The registration plate on this 2012 Jaguar XJ would suggest it could have been a dealer demonstrator, management vehicle or press car. Whatever, it’s a lot of car for the money.

Unlike most luxury saloons, the XJ is as good to drive as it to waft along in the back like some high-ranking government official or Jaguar-sponsored celebrity.

Not liking any of these choices? Use our handy Auto Trader widget on the right to find your next used car.