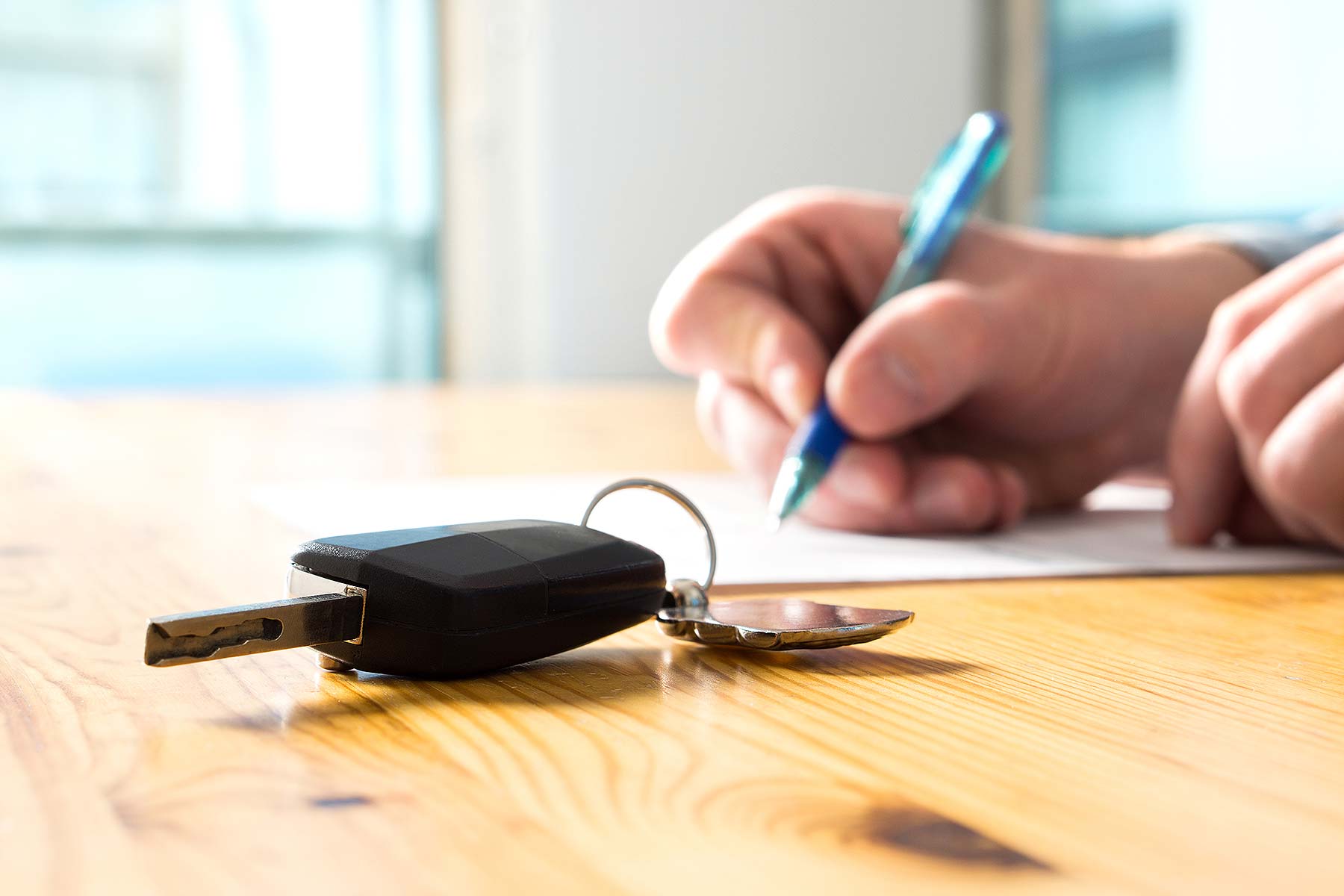 Car finance is booming in Britain. 4.7 million of us fork out each month for some form of car finance repayments, and the nation’s monthly repayment bill is £1.072 billion – or £12.9 billion a year.

The full list of monthly car finance payments by region, researched by Kwik-Fit, is below. 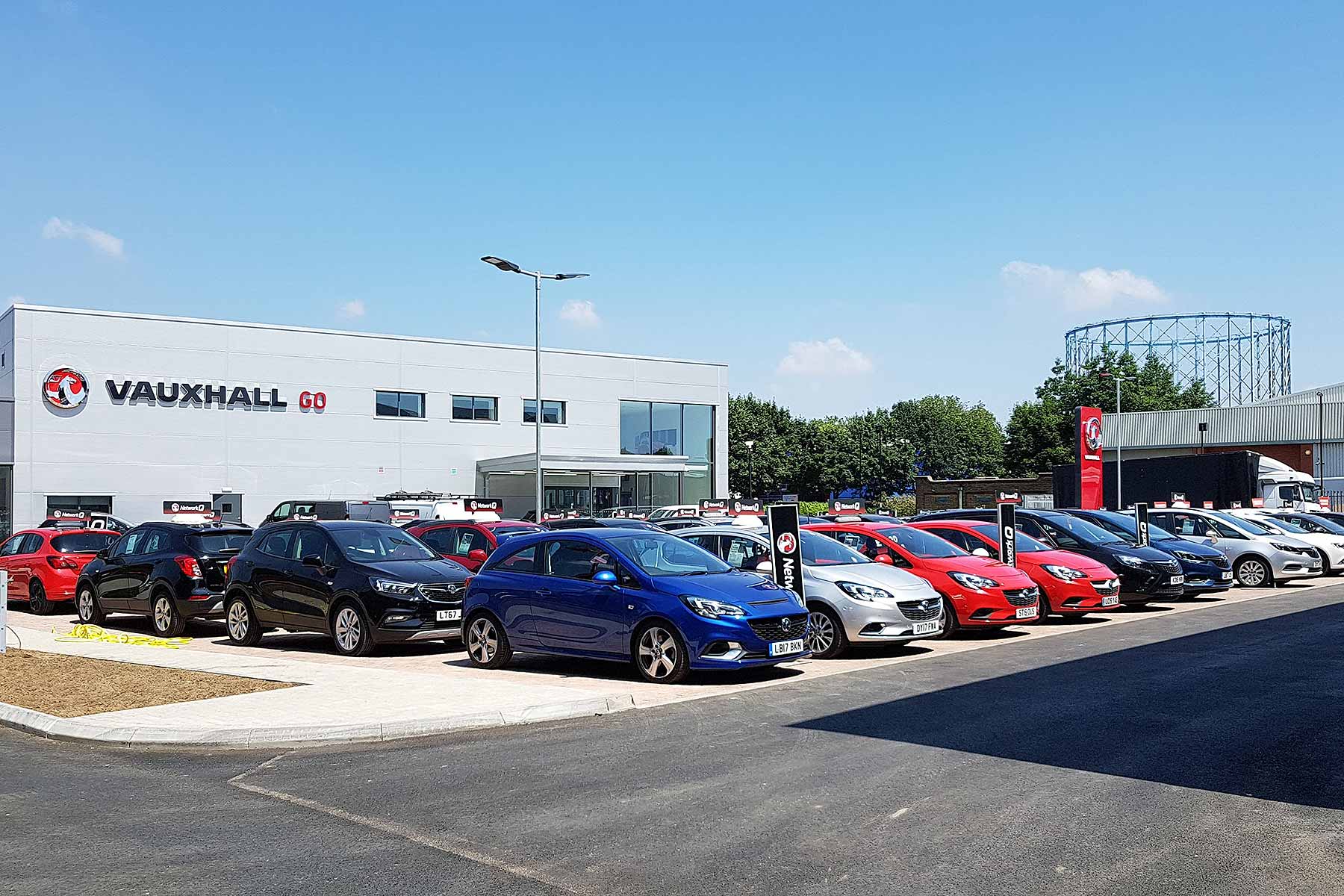 The South East doesn’t have the biggest regional monthly bill, though. 867,000 people own cars on finance in the North West, taking the region’s monthly bill up to almost £197 million. In the South East, it’s far lower, on £149 million.

Wales has the lowest car finance monthly bill, with the region paying out £27 million a month. As for drivers in London, they choose the most expensive cars – costing £1,000 than those in Yorkshire who pick the next-dearest.

Motorists in the South West pick the cheapest cars in the country; Londoners’ cars are 44 percent more expensive.

Overall though, everyone buying on finance pays more for their new car than those buying outright. The average sale price for those paying cash is £10,511. Buyers using car finance? £15,438 – 47 percent higher.