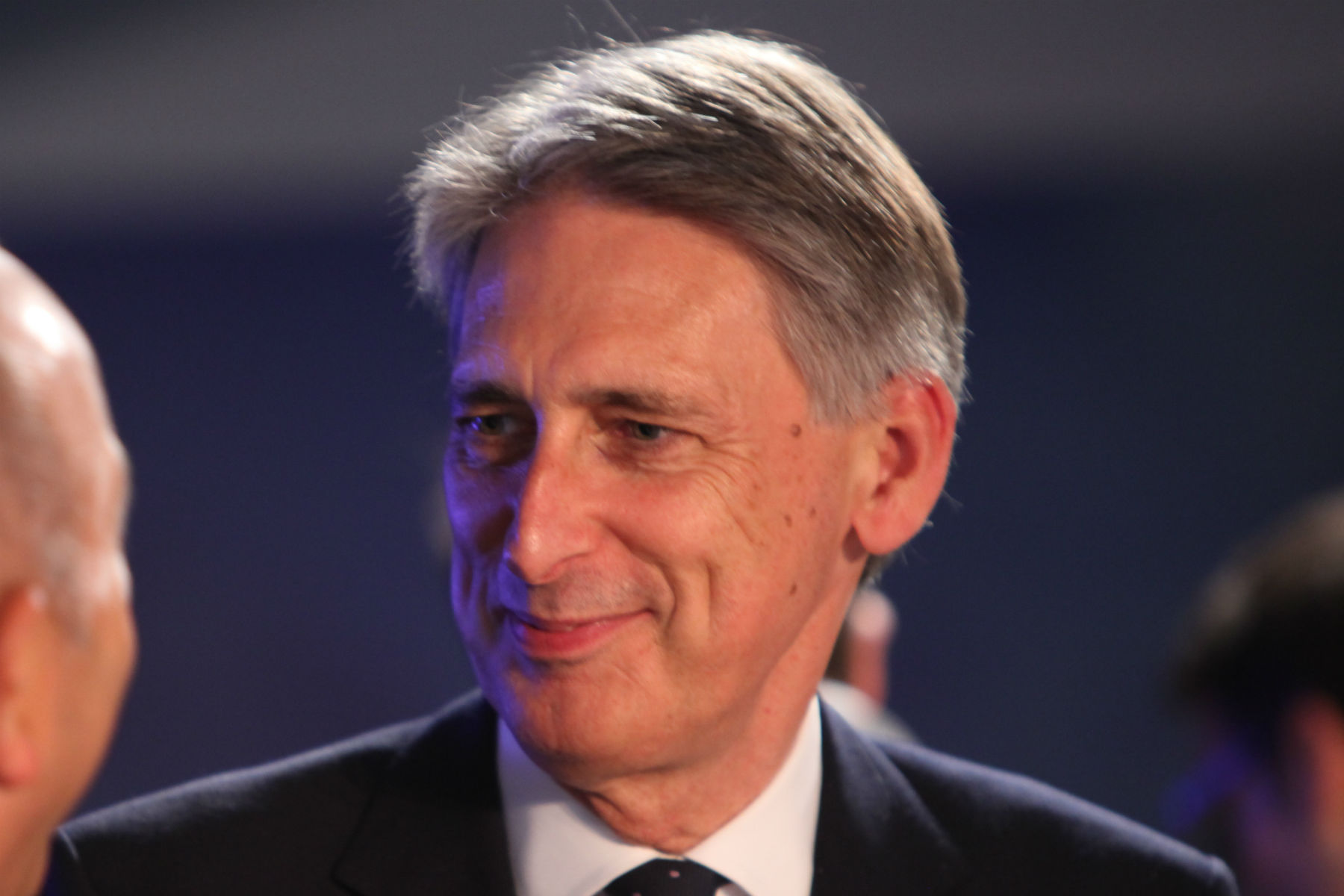 Chancellor Philip Hammond has announced a fuel duty freeze as part of his autumn statement – following a commitment to invest £1.1 billion on UK roads.

Speaking to the House of Commons, Hammond said: “The oil price has risen by over 60% since January and sterling has declined by 15% against the dollar. That means, of course, significant pressure on prices at the pumps here in Britain.

“Today, we stand on the side of millions of hard-working people in our country, by cancelling the fuel duty rise for the seventh successive year.”

He added that this fuel duty freeze would save the average car driver £130 a year and the average van driver £350 a year.

“This is a tax cut worth over £850 million,” said Hammond. “This means the current fuel duty freeze is the longest for 40 years. ”

Welcoming the announcement, RAC fuel spokesman Simon Williams said: “The Chancellor’s commitment to freeze fuel duty will be greeted with relief by motorists and businesses at a time when we know drivers are concerned that fuel prices will rise significantly over the next six months – which might be the case if oil-producing countries that are members of OPEC commit to an oil production cut when they meet this time next week.

“The Chancellor’s decision to extend the freeze shows that he understands that motorists are the backbone of the British economy. It is vital that in such uncertain times, the Government can give as much certainty to them as possible.”

He said: “I’m disappointed that the Chancellor didn’t instantly put money into everyone’s pockets by cutting duty. There’s an immediate benefit to the economy. I’m surprised too given the CEBR has said cutting duty by 3p wouldn’t change net tax receipts. This is a lost opportunity from a government still afraid of supporting drivers and roads.”

Insurance Premium Tax is going up

Despite freezing fuel duty, Hammond said he needed to raise Insurance Premium Tax “in order to raise revenue,” increasing it from 10% to 12% from next June.

However, motorists shouldn’t be hit by higher insurance prices as the chancellor revealed the government would introduce new legislation in 2017 to end the compensation culture surrounding whiplash claims – meaning drivers will save an average of £40 on their car insurance premium.

The RAC says the new legislation doesn’t justify the tax increase, however – and could even encourage motorists to break the law by driving without insurance.

RAC director of insurance Mark Godfrey said: “After a recent double rise in Insurance Premium Tax, this further increase is a slap in the face for motorists who will surely see their premiums once again increase. It will mean three rises in in two years and a more than doubling of IPT from 5% to 12% making Insurance Premium Tax the stealth tax of our time.

“Insurance premiums have already risen by over £100 compared to last year, and motorists have told us they are feeling the pinch, with 57% telling us that their premiums have increased over the past 12 months.

“We are concerned that the Government’s whiplash reforms, while welcomed, will not achieve savings for motorists as only a small number of insurers have so far committed to passing the savings on.

“The Chancellor may now be at risk of encouraging some hard-pressed motorists to break the law by driving without car insurance, which will further increase premiums for law-abiding drivers. We would urge the Government in the name of road safety, to reconsider this rise.”

Hammond told MPs that his autumn statement would commit significant additional funding to “help keep Britain moving”, by investing in transport networks and vehicles of the future.

“I will commit an additional £1.1 billion of investment in to English local transport networks where small investments can often offer big wins,” he said.

An extra £220 million was pledged to address traffic pinch-points on strategic roads, and a further £300 million on the development of low emission and autonomous vehicles. This includes funding for the installation of more electric vehicle charging points.

Managing director of leasing firm, LeasePlan, Matt Dyer said: “It’s promising to hear that the treasury is set to invest in the English road infrastructure. With the decision made weeks ago to back a third runway at Heathrow, the government can now focus on getting the economy ‘match fit’, particularly in the example of potential new road and rail links between Oxford and Cambridge.

“By pledging this kind of investment, the Government is securing the provision for a better connected and more dynamic infrastructure that suits both the needs of people and businesses.”

The announcement follows a poll by Motoring Research that revealed 45% of readers thought Hammond should prioritise upgrading roads over incentives for electric cars or freezing fuel duty.

What should Philip Hammond prioritise for motorists in today’s autumn statement?

‘Unfair’ salary sacrifice schemes axed – but not for ULEV vehicles

The chancellor also announced cuts to ‘unfair’ salary sacrifice schemes which allow employees to fund things such as cars while saving money on tax.

This will mean that employees swapping salary for benefits will pay the same tax as the vast majority of individuals who buy them out of their post-tax income. Arrangements in place for salary sacrifice car schemes before April 2017 will be protected until April 2021.

However, in a bid to encourage the uptake of ultra-low emission vehicles, those with CO2 emissions below 75g/km would be exempt from the changes being made to salary sacrifice schemes.

LeasePlan UK’s managing director, Matt Dyer said: “The Chancellor’s decision to target cars gained through salary sacrifice is both destructive and disappointing for the motoring industry.

“These drivers are the hard working essential car users such as tradesman and nurses, most of whom will be the ‘JAMs’ that the government is so keen to provide for. While we should take some solace from the fact that Ultra Low Emission Vehicles will remain unaffected and any existing arrangements will be protected until 2021, this is complicated by the fact that a new definition has been given for ‘Ultra Low’ and we will have to wait for the finance bill on the 5th December to see exactly what this means.”

What do you think about Philip Hammond’s autumn statement? Will motorists be better off or should more be done? Let us know by commenting below.