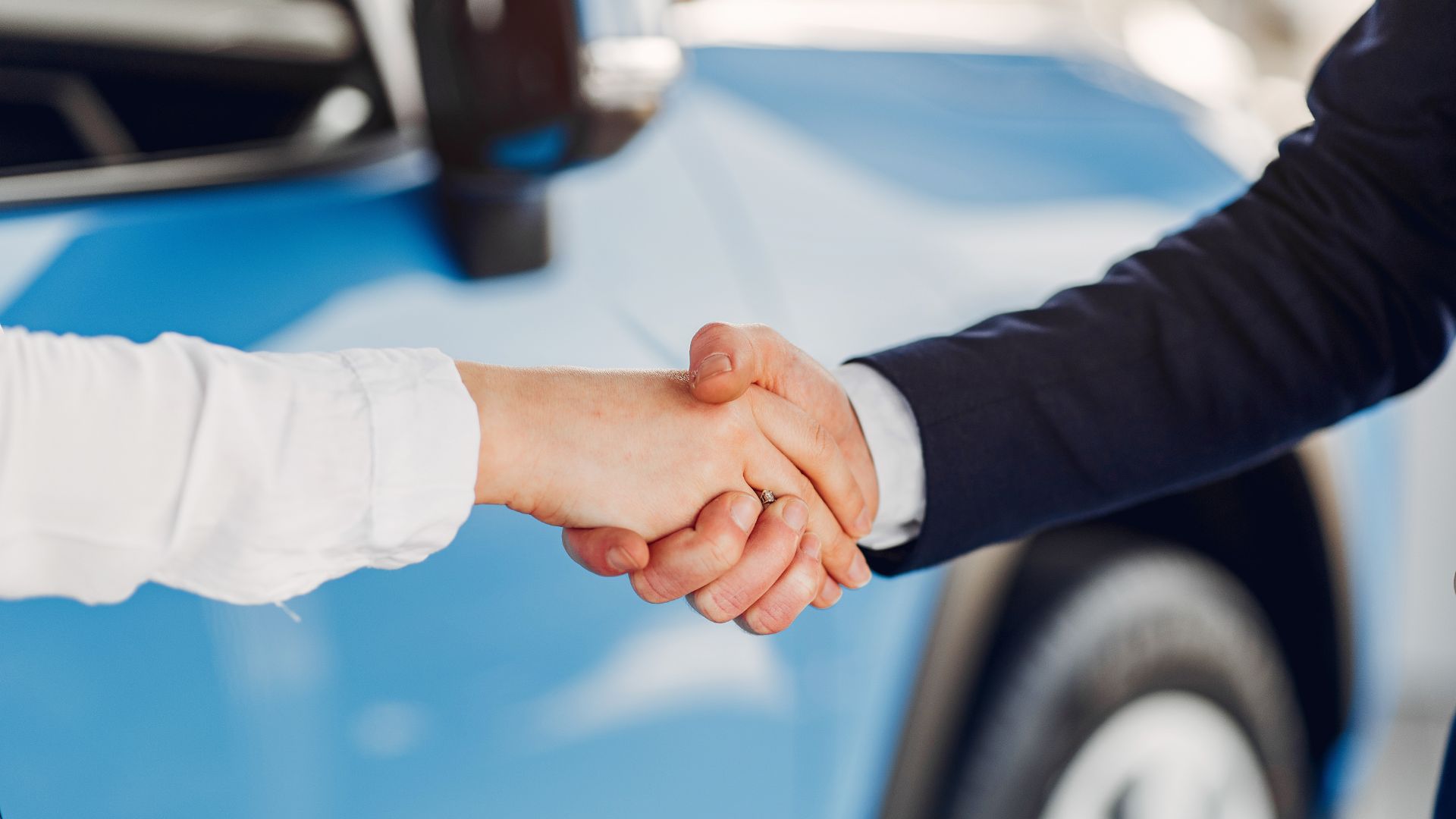 Auto Trader posted an ‘all-time record’ for site visits in January. A total of 58 million is up five percent on the previous record, set in March 2019.

The numbers are big, with 259 million full-page advert views of new and used vehicles clocked in the first month of the year. More views suggests more shoppers and more sales. This follows Auto Trader’s claim that retailers saw increased footfall last month, which rebuts worries of a contracting car market in the UK. 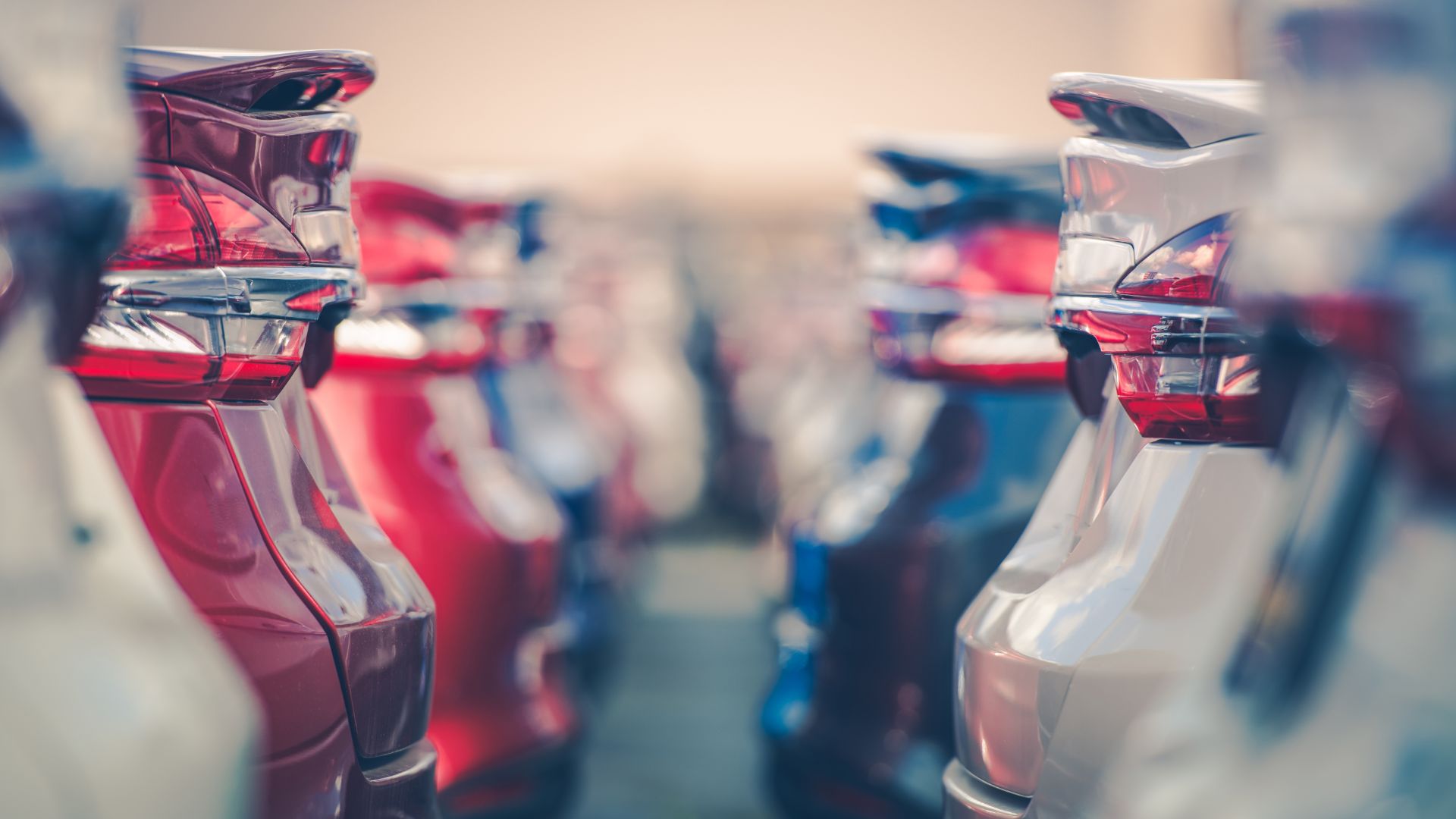 There were no losers in terms of demand for fuel types, either. Year-on year figures for diesel and petrol were up four percent and seven percent respectively. Alternatively-fuelled vehicles and EVs are gathering serious pace, however, with popularity up 72 percent and 110 percent respectively. Indeed, the all-electric Renault Zoe remains Auto Trader’s fastest-selling used car.

Auto Trader claims that used car prices are more resilient than they have been previously, given that the speed prices are decreasing is slowing. The average price for a used car in January 2020 was £13,557, compared with £12,960 last year.

Consumer confidence is up, too, according to Auto Trader research. Fifty-nine percent said they felt more confident in January about being able to afford their next car than they did a year ago. 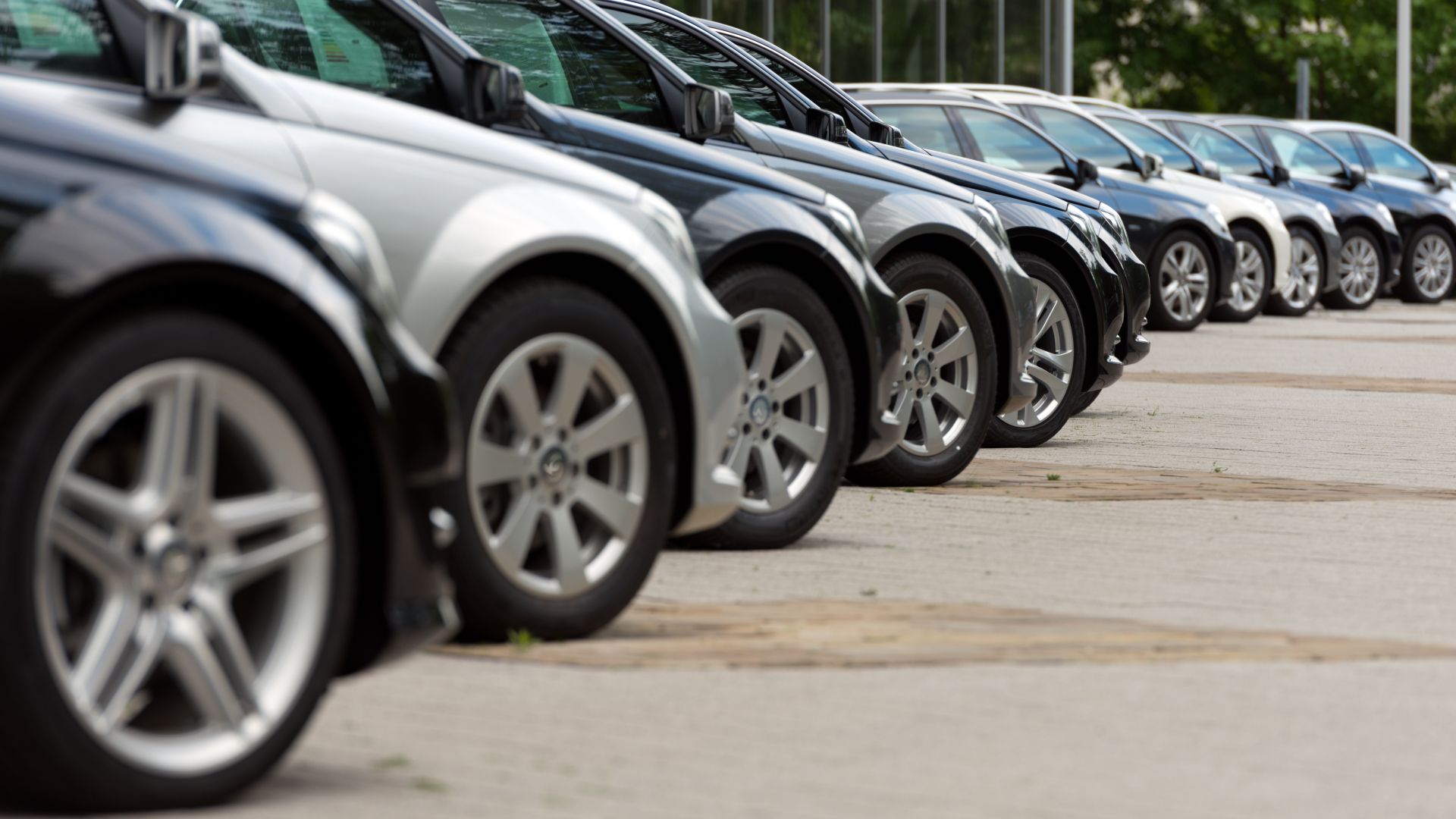 The theory is that a number of factors are coming into play when it comes to increasing new and used car speculation among buyers. Firstly, a so-called ‘light at the end of the Brexit tunnel’. An end to stagnation has buoyed buyer confidence, says Auto Trader.

Secondly, the vehicle tax changes coming in April. Significant cost increases are expected, so Auto Trader expects a bubble of new car buying, with motorists wanting to get in while tax is cheaper. 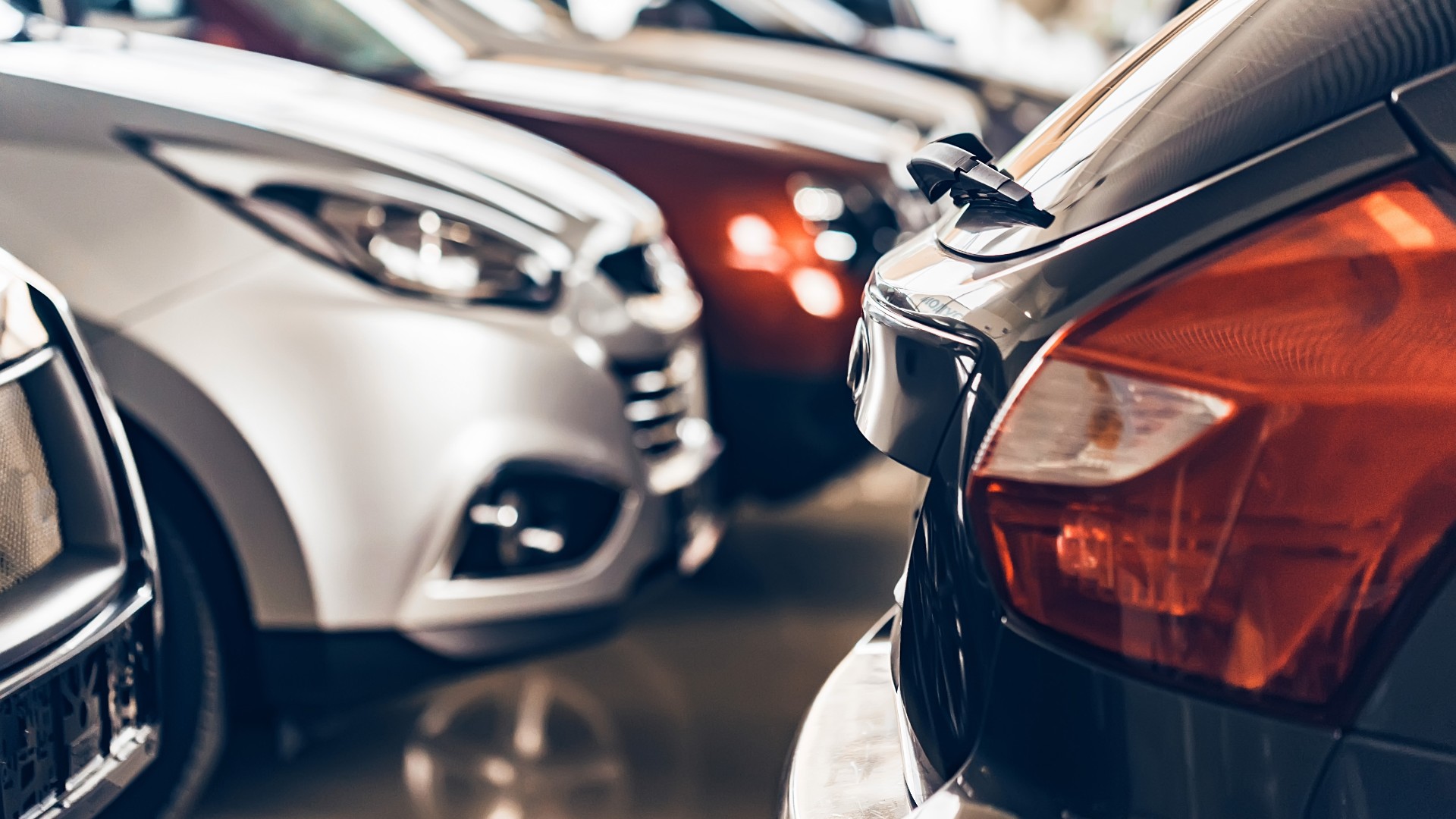 “Following the general election in December and now that the light is starting to shine through the Brexit tunnel, it seems that the market is stabilising and hopefully will continue across Q1 and beyond,” said Ian Plummer, commercial director at Auto Trader.

“With increased consumer confidence too, retailers have a great opportunity to convert sales this quarter, particularly when audiences are so high on our marketplace.

“Now’s a particularly good time for retailers; demand for electric vehicles skyrocketed after the government’s announcement to ban diesel and petrol cars in 2035, and retailers can use this time to capitalise on the car tax changes which come into effect on 6 April. Consumers could be left paying significantly more for tax on new cars – as much as £960 more for some models – so they’ll have the impetus to buy new cars this quarter.”