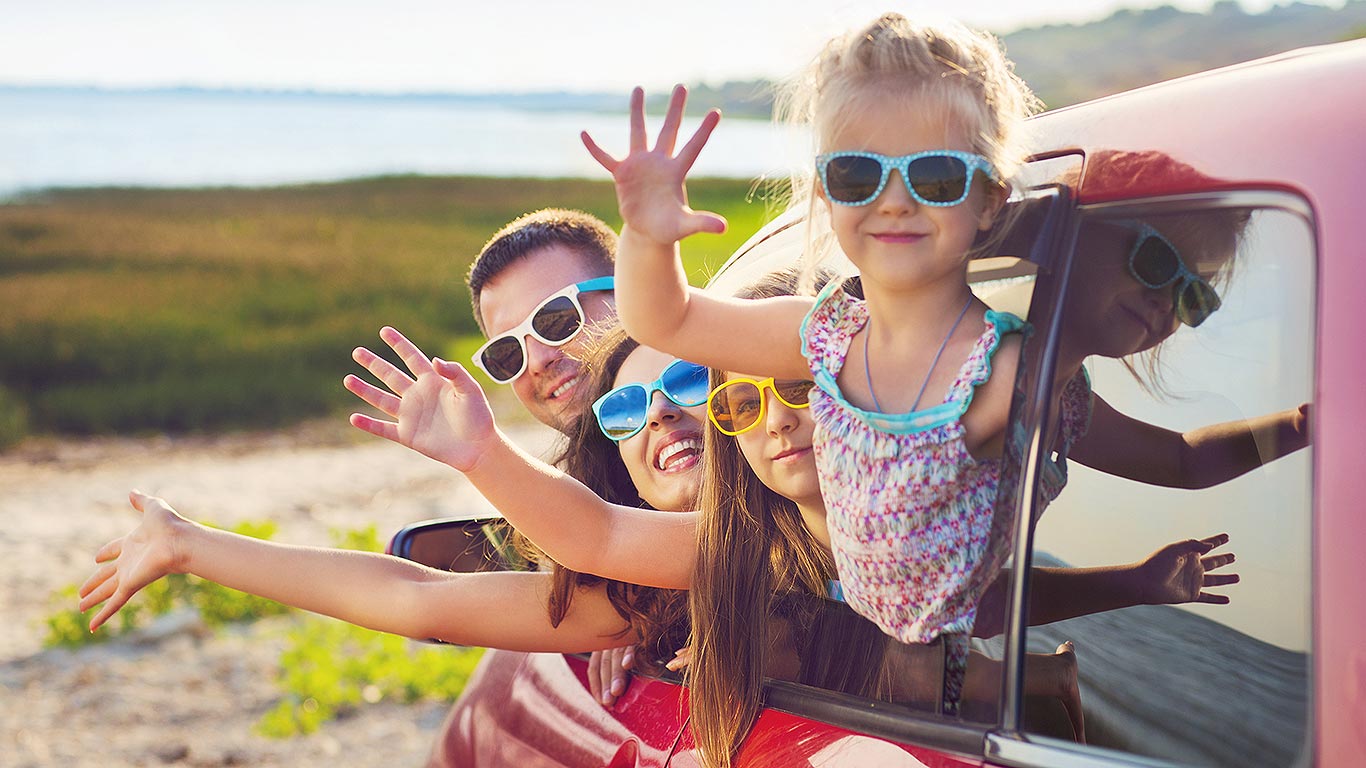 Auto Trader is Britain’s biggest used car marketplace, but it also sells increasing numbers of new cars – which is why it has decided to hold its first ever New Car Awards. They were revealed during a ceremony at the firm’s London HQ – and we were there to bring you the full rundown.

First of all, the methodology. These are not traditional car awards, stressed Auto Trader. They’ve been decided by a survey of 10,000 people who own a car less than three years old, which is still on sale today. Instead of judges deciding, these awards are the verdicts of car owners. After analysing 160,000 individual data points, the number-crunchers have the results – and so without further ado… 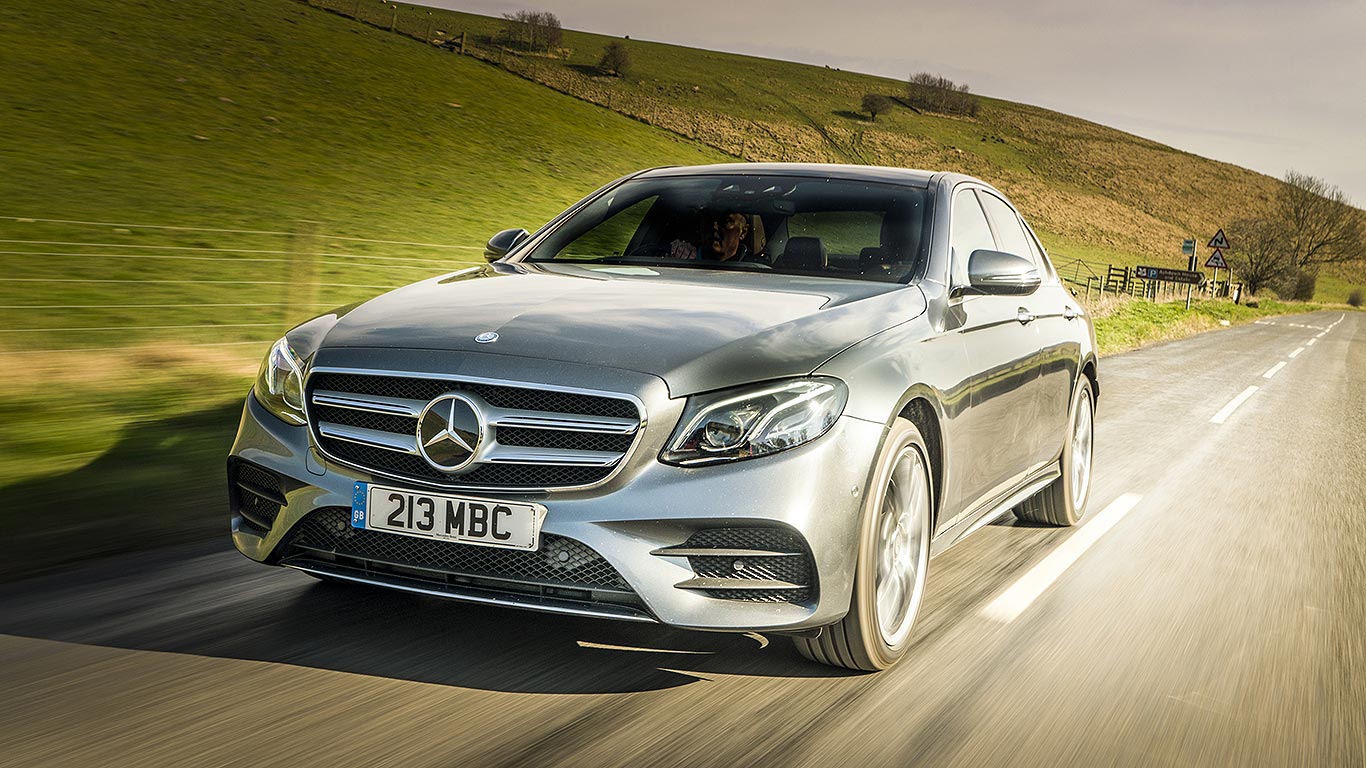 Family car owners told Auto Trader they value safety, reliability and how a car drives above all. The rules here stated families must have children aged under 16 – and of this group of  3000-plus car owners, the Mercedes-Benz E-Class came out top. It was rated top in all but one areas important to families. 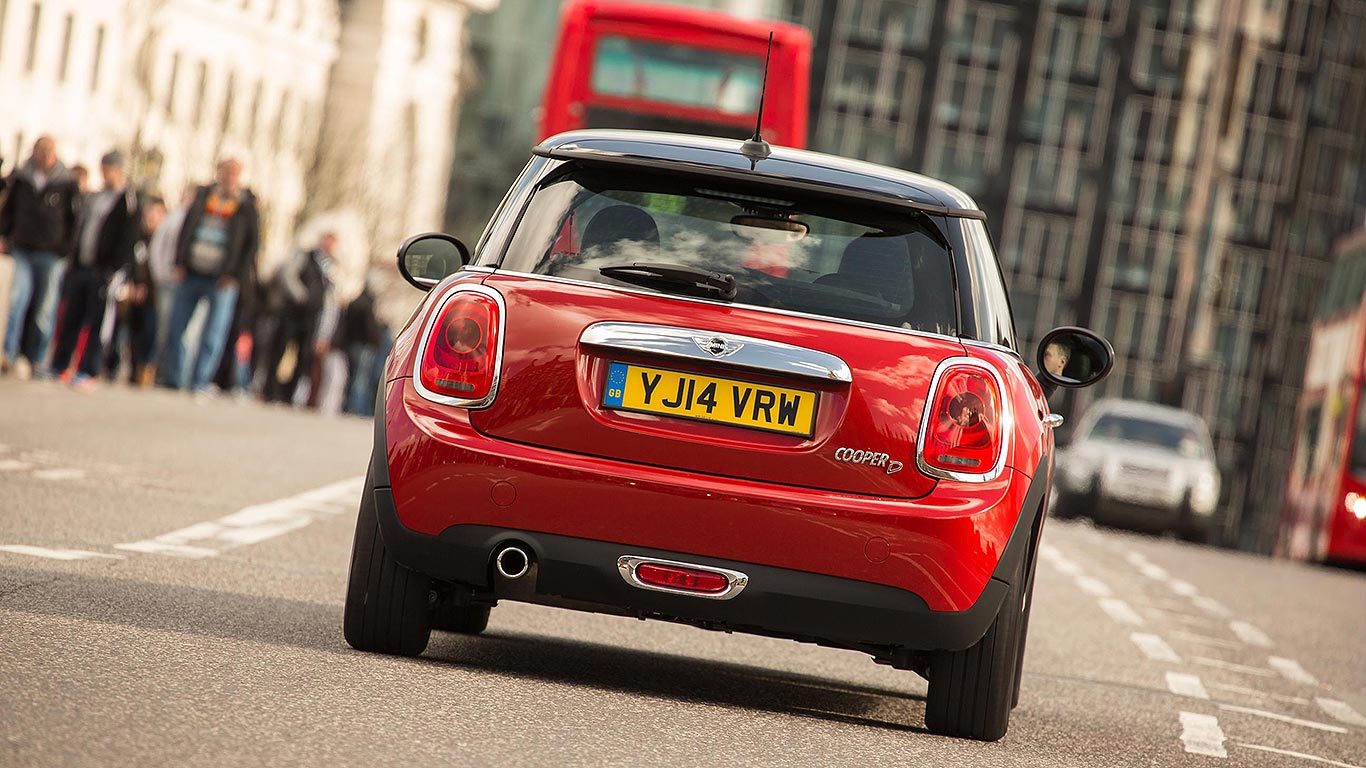 City drivers are defined as those who cover no more than 7,500 miles a year, largely in towns and cities. The Mini Hatch beat the shortlisted Audi A1 and Hyundai i10 to the top spot, with what Auto Trader described as a very comfortable victory: it’s by far the most highly-rated car for city drivers you can buy. 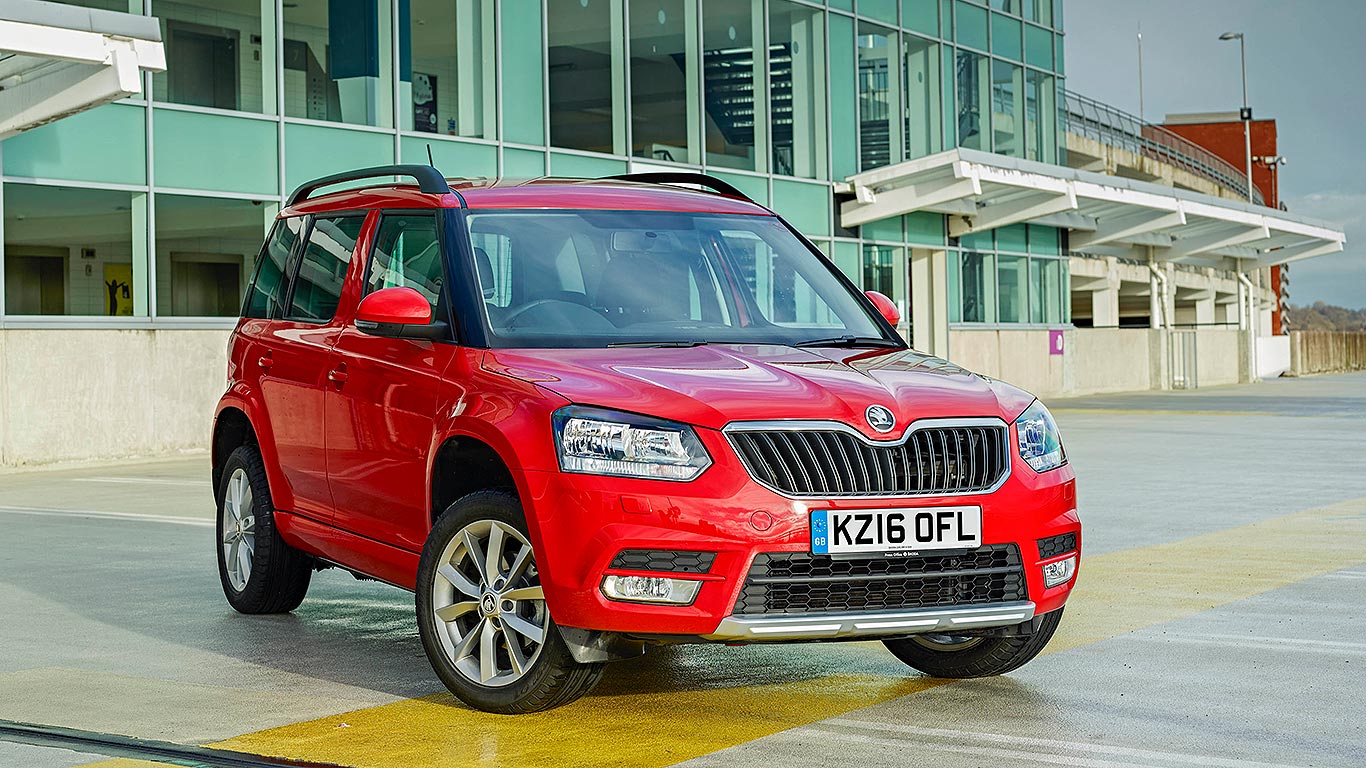 The Skoda Yeti is being replaced by the all-new Skoda Karoq, but that hasn’t stopped it picking up awards. Here, Auto Trader asked owners who bought their car on finance whether they considered it good value: Hyundai i10 and Kia Sportage owners rated their cars highly enough to be shortlisted, but the Yeti still beat them in the final showdown. 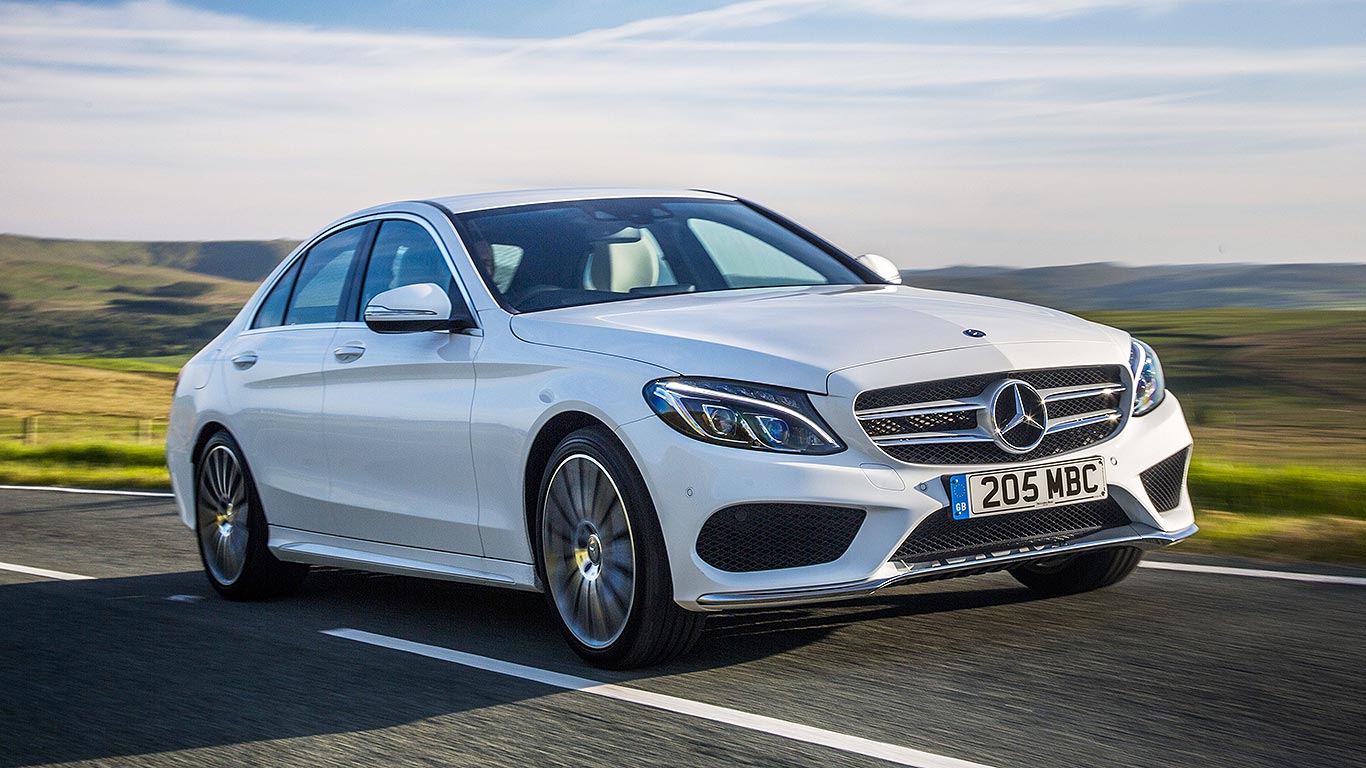 Car owners who drive mostly on motorways were quizzed here. Surprisingly, the Honda Civic joined the Ford Mondeo in the shortlist, but neither was able to topple the Mercedes-Benz C-Class. It came out best in two key areas – comfort and quality of features. 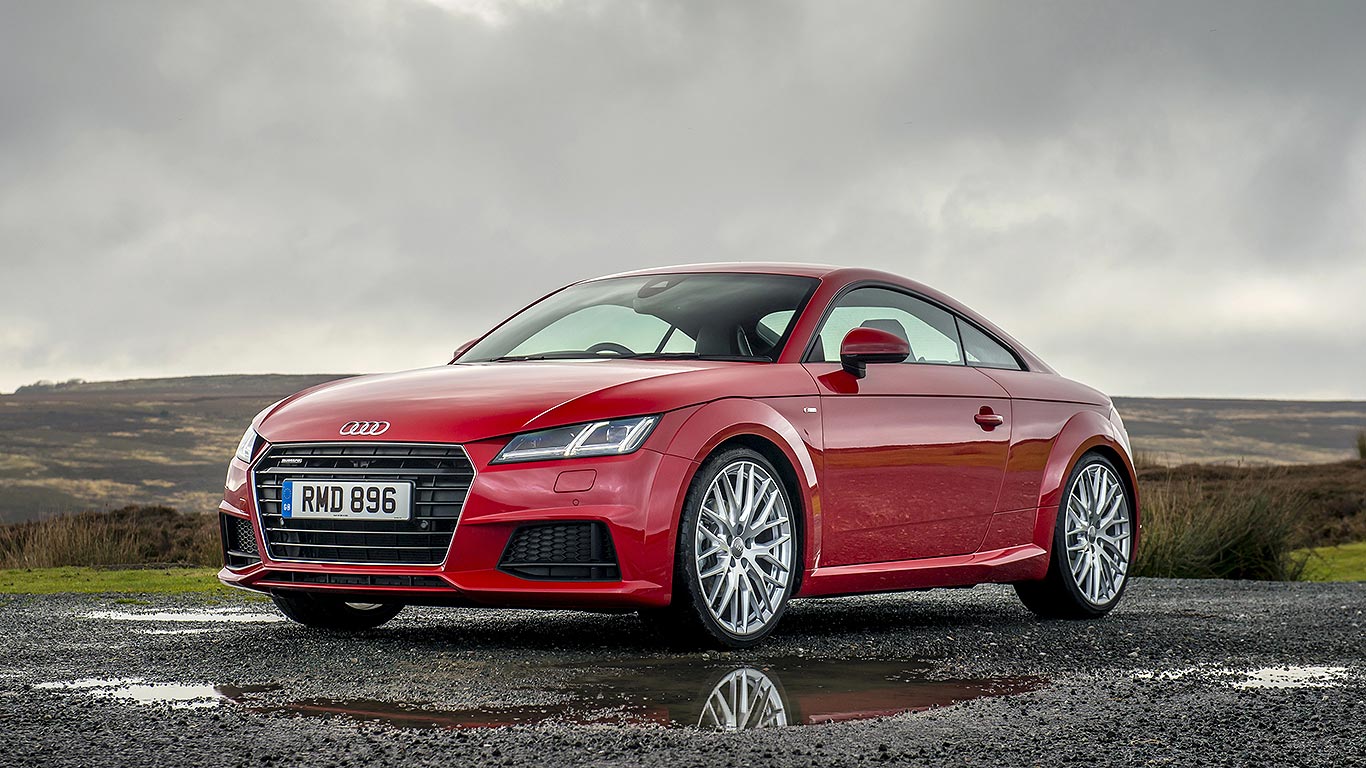 Proving Auto Trader New Car Awards celebrate diversity, the most fun to drive cars aren’t just sports cars or hot hatches. Shortlisted were the Jaguar XF executive saloon and the little Mini Hatch – although in the end, it was the Audi TT coupe that came out on top. Interestingly, older drivers and women were more likely to rate their car as fun to drive. 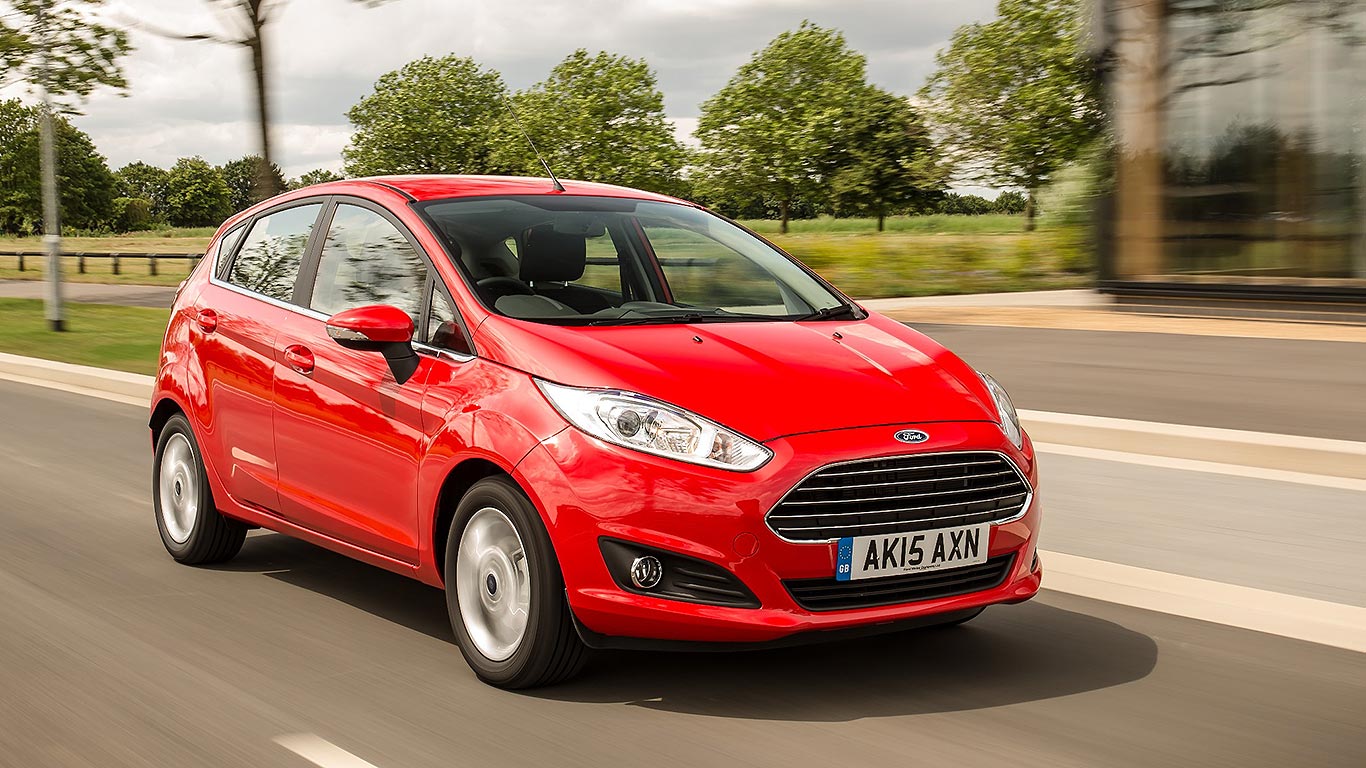 Those who have been driving for two years or less were polled here. The Ford Focus and Vauxhall Corsa are popular driving school models, which is perhaps why they were shortlisted: in the end, Britain’s most popular car, the Ford Fiesta, emerged as the winner. It was rated number one in seven out of eight categories. 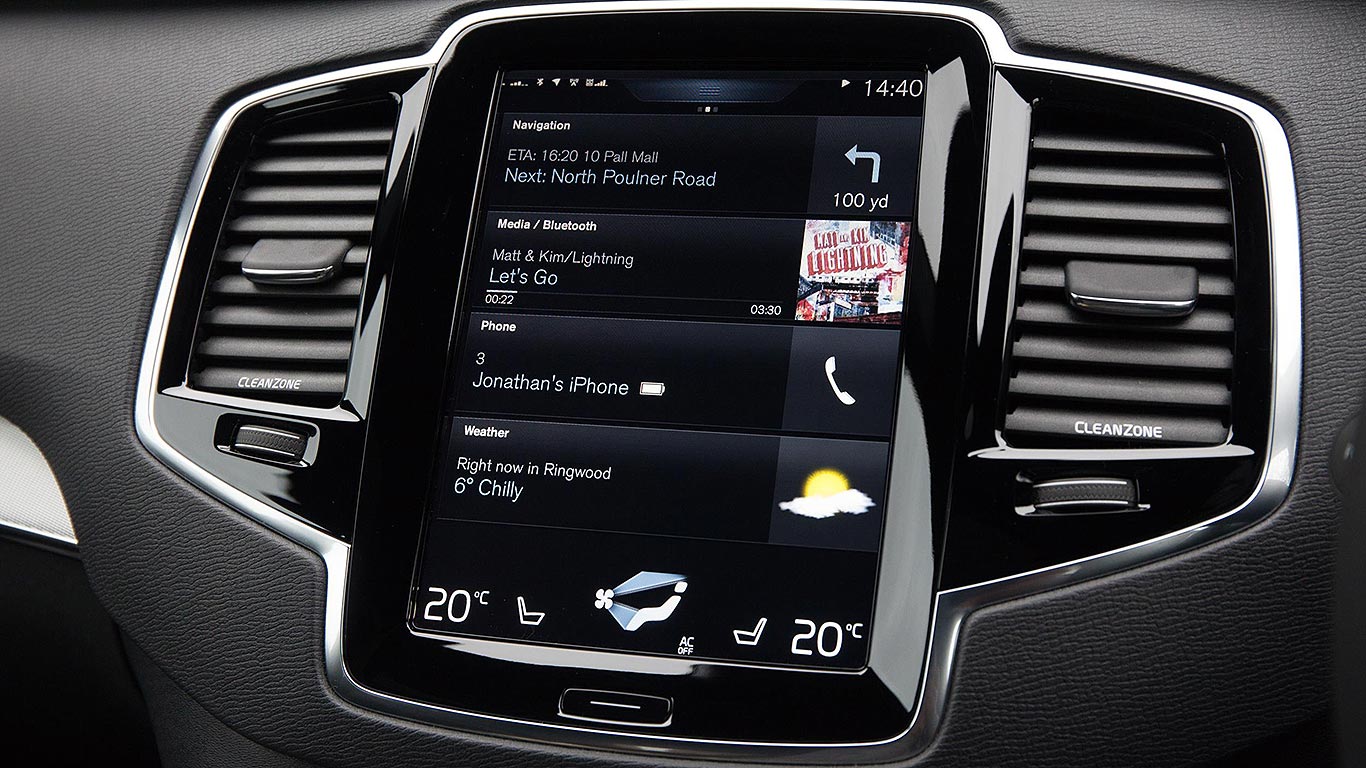 High-tech cars are all the rage these days. Car manufacturers are battling hard to add ever-more advanced features. The usual contenders weren’t shortlisted though: Kia and Mini drivers rate their car’s features more highly than Audi and BMW owners. But it was Volvo owners who rated their cars most highly. And the most important feature for buyers? Air conditioning.

Best car tested in the past year by Auto Trader: Skoda Kodiaq 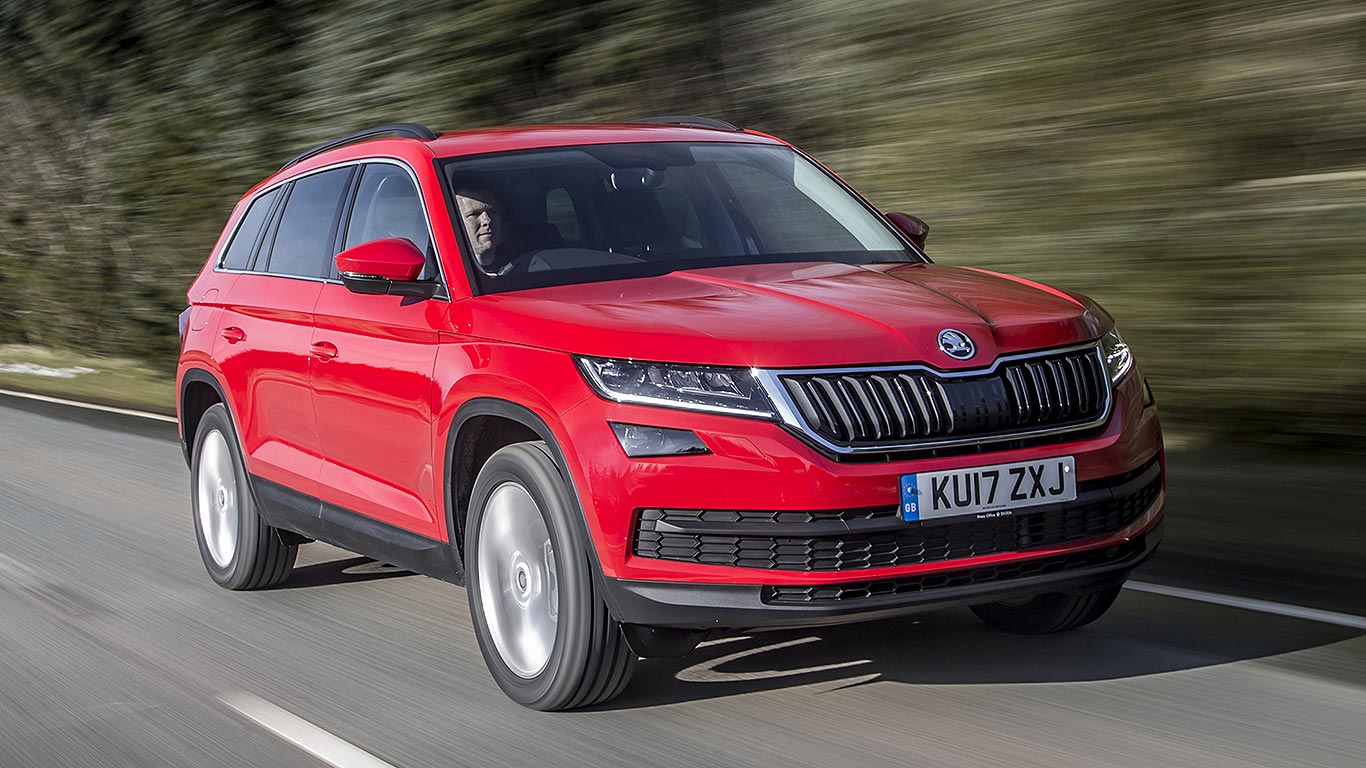 This award was handed over to the Auto Trader road test team to decide. All car reviews from the past year were ranked in order of overall star rating. The BMW 5 Series and McLaren 720S made the shortlist, but they couldn’t topple the Skoda Kodiaq, which scored a full five-star rating in six areas, and a 4.5 out of 5 star score overall. 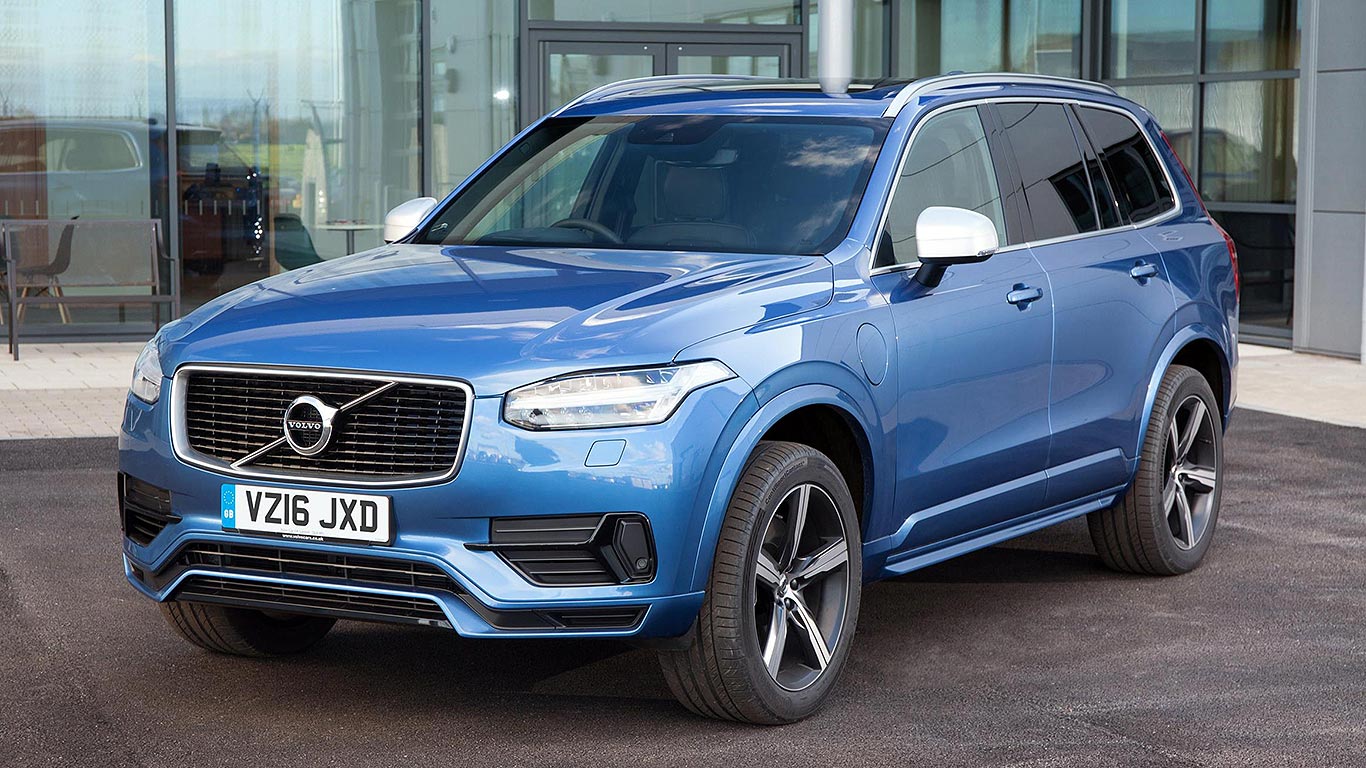 This was another award ranked by the Auto Trader road testers. They looked at all the cars emitting 50g/km CO2 or less, and ranked them. Shortlisted were the Volkswagen Golf GTE and Passat GTE… but the Volvo XC90 Hybrid just nudged them. It wasn’t quite the greenest overall, but it was the most highly rated, with a 4.6 out of 5 score. 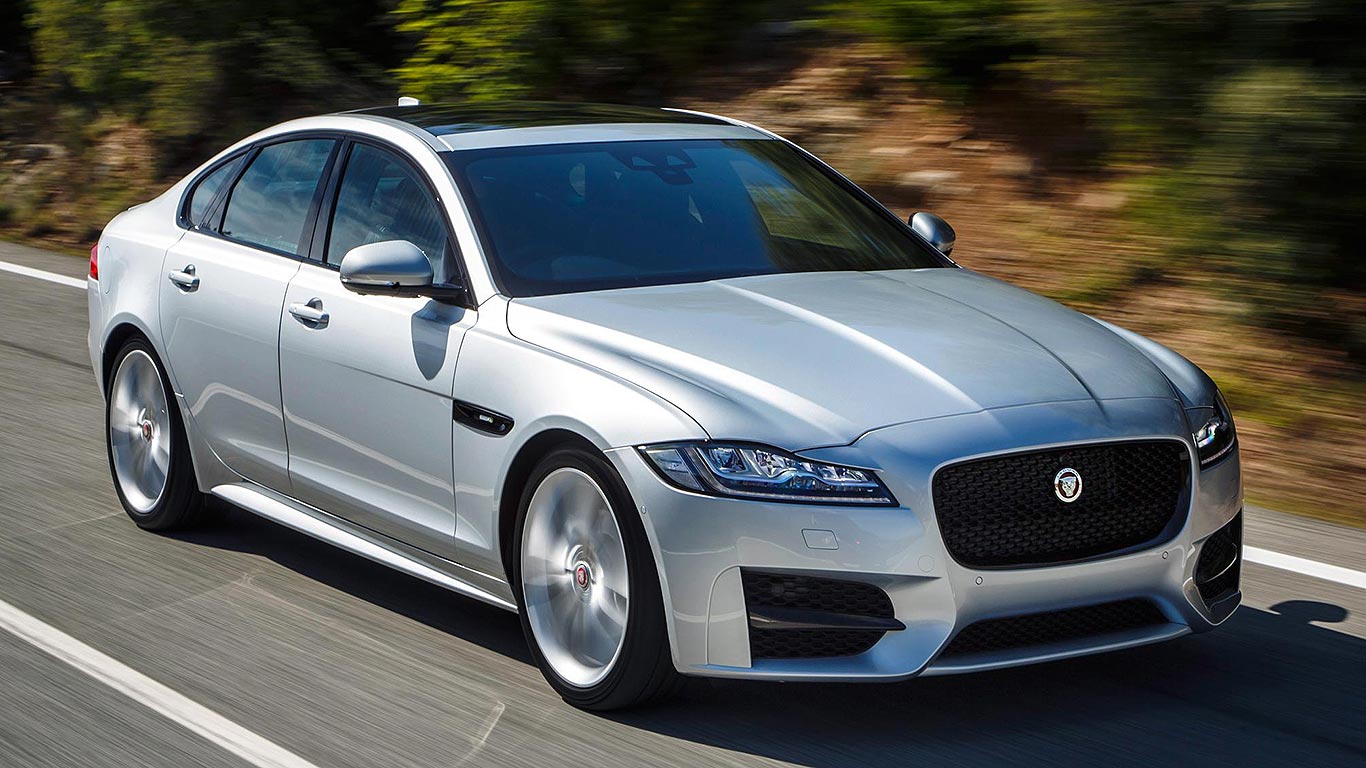 This award is the big one – the most highly rated car by 10,000 new car owners over 16 categories. The Volkswagen Tiguan and Volvo V40 made the shortlist, but it was the Jaguar XF that emerged top of the list. It was rated top 5 in nine out of 16 areas, and was the top-ranked model for comfort, features and looks. The inaugural Auto Trader New Car of the Year 2017 is the Jaguar XF – and it was Britain’s car owners that made it so. 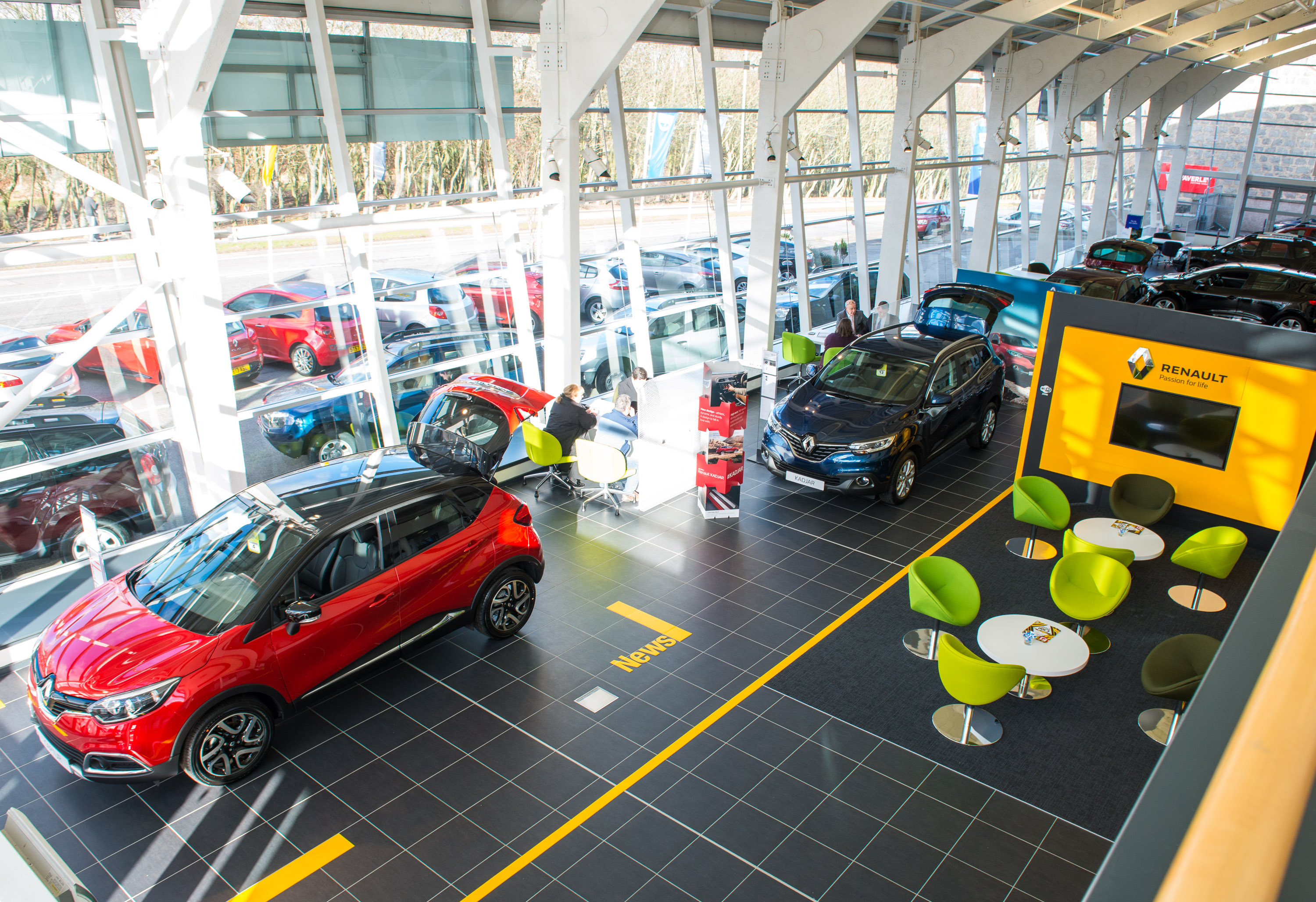 In researching its first New Car Awards, Auto Trader uncovered some interesting facts from 10,000 British car buyer. For example, what’s the most important criteria in buying a new car? Reliability – which car buyers feel is twice as important as car performance.

We may well be the smartphone generation, for which connectivity is all, but for new car buyers, a decent air conditioning system is more important than smartphone connectivity.

Auto Trader research also uncovered one more surprising fact: keyless entry and go is not very interesting for anyone in the survey. Car manufacturers may well push it (and try to charge us extra for it), but throughout the British nation of car owners, nobody is really bothered…