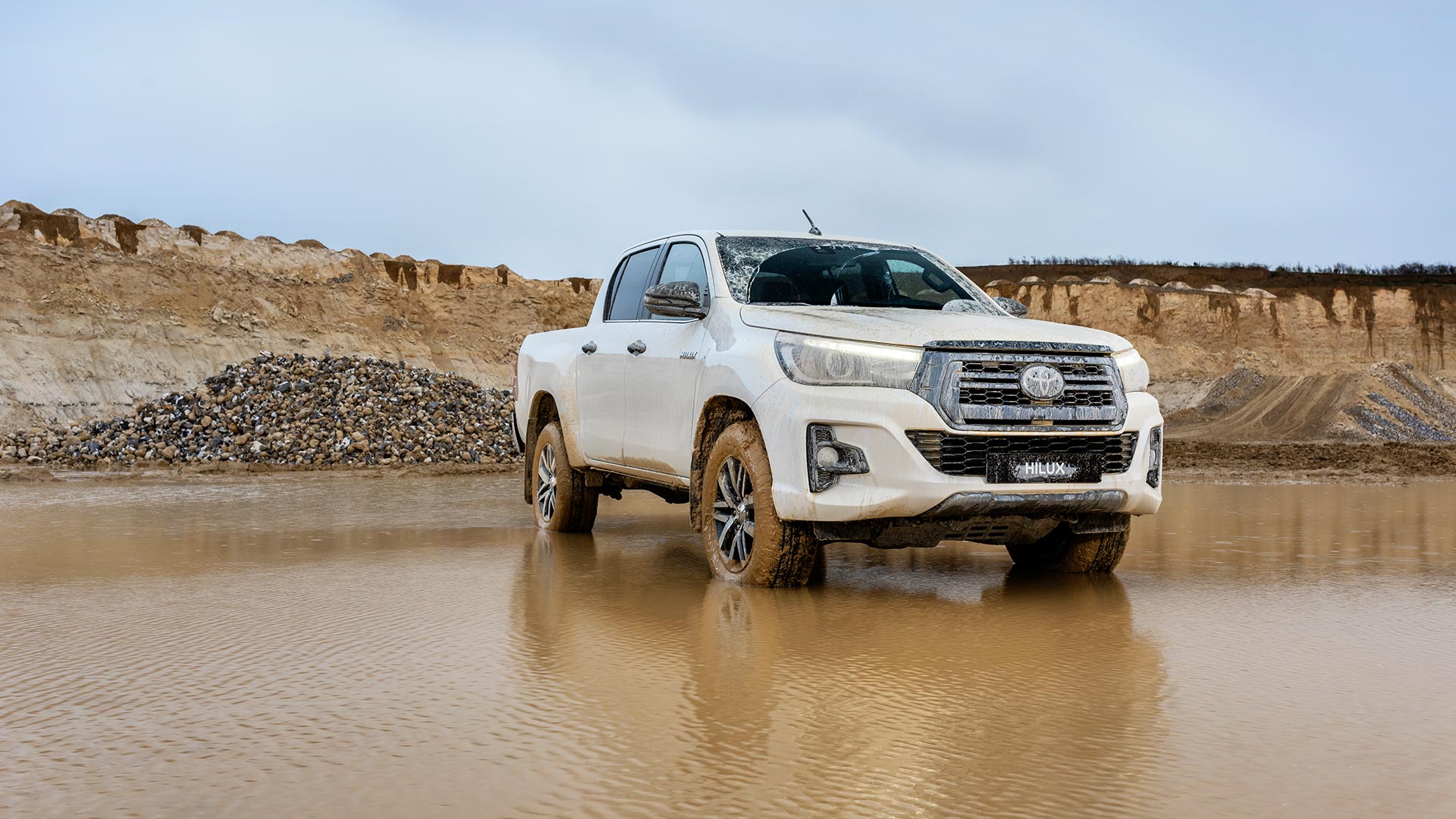 The market for new vehicles in Australia continues to appear fragile, based on the latest numbers released by the Federal Chamber of Automotive Industries (FCAI).

It represents six months of upheaval for the new vehicle market in Australia, with each month reporting fewer sales in comparison with 2018.

The straw that breaks the camel’s back 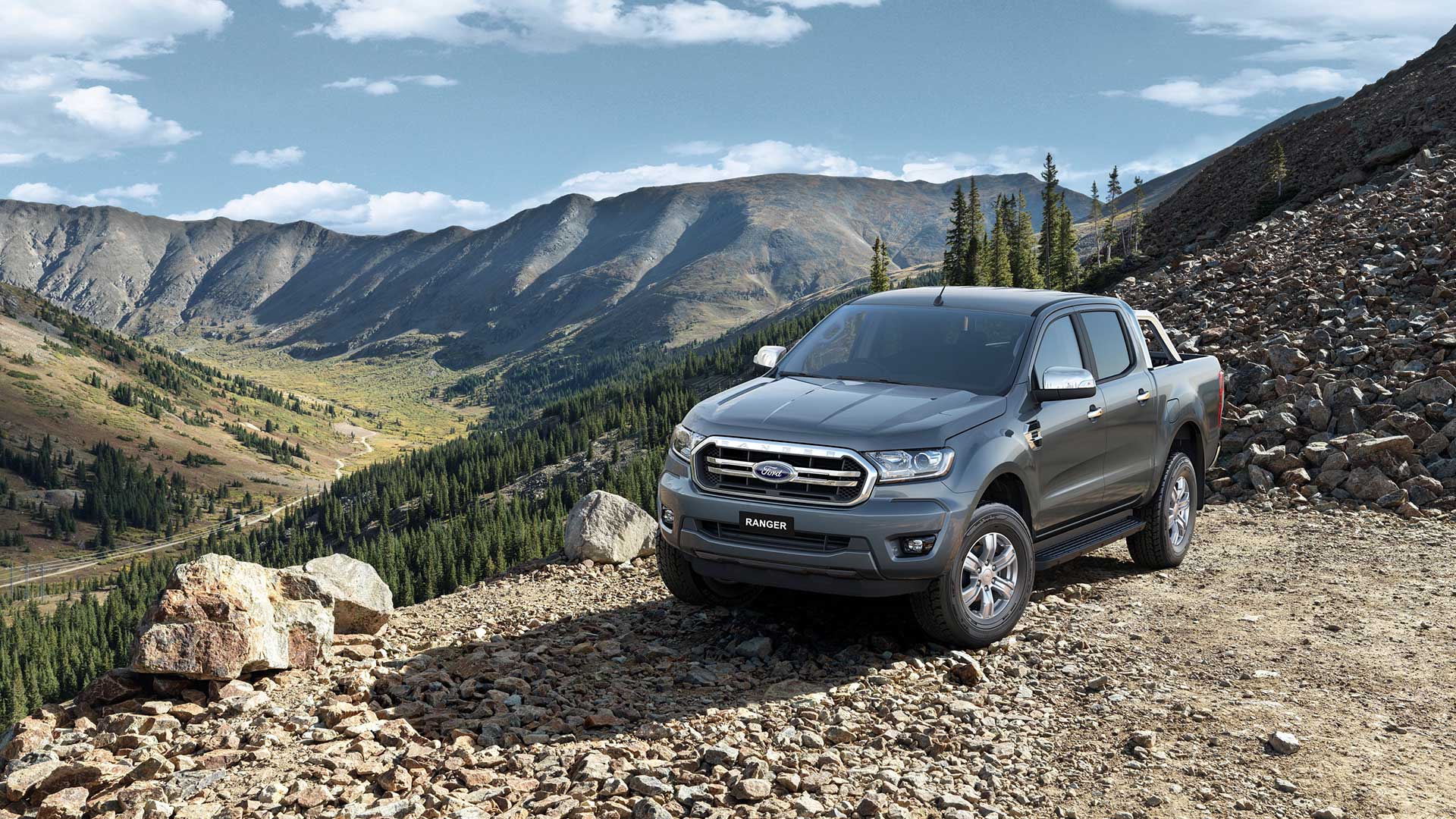 Passenger cars saw the biggest slump of all vehicle categories, with total sales dropping by 18.6 percent against the numbers achieved in June 2018. SUVs saw a more modest 4.7 percent decline, again proving their importance to the market.

Other than Tasmania, all States and Territories saw falling sales across Australia. The Northern Territory saw the biggest reduction of all, selling just 882 new cars in June this year, compared to 1,286 for the same month last year.

Tony Weber, chief executive of the FCAI, believes a number of key factors have affected the new car market including “a tightening of financial lending, environmental factors such as drought and flood, and a strongly contested federal election.”

Mr Weber also believes that the imposition of a luxury car tax at both federal and state level in some areas could “be the straw that breaks the camel’s back for the new car buyer” in Australia. 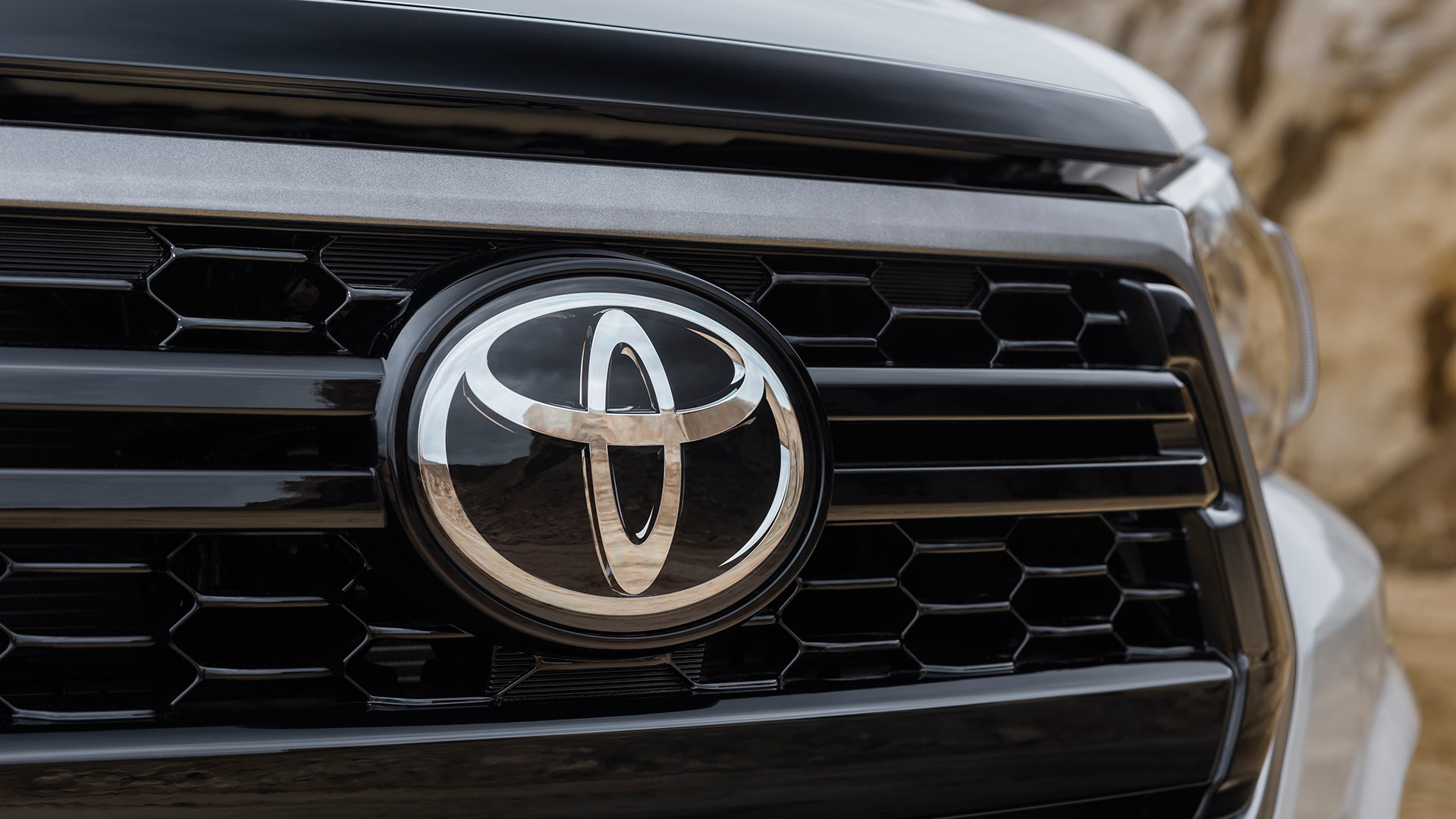 Of all the vehicles sold during June 2019, the ever-present Toyota Hilux came out of top, shifting 5,396 units to Australian buyers. Even this represented a 6.8 percent fall compared to June 2018.

Ford’s Ranger was one of the few vehicles to record an increase in sales compared to June 2018. A modest 1.7 percent gain saw it take second place in the list of best-selling individual vehicles.

The Hyundai i30 claimed third place on the list, with Toyota Corolla in fourth and the Mazda CX-5 snagging fifth position.

Toyota did also remain top of the table for overall sales in June 2019, selling almost double the number of vehicles compared to that of Mazda in second place.