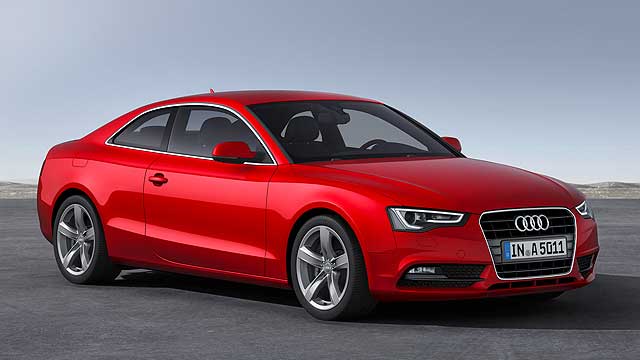 BBC Watchdog is reporting that that 9 out of 10 Audi dealers gave incorrect advice about A5 Euro NCAP crash testing to undercover journalists – claiming the firm ‘lied about safety testing of vehicles’.

The investigation found that dealers falsely claimed the A5 had been Euro NCAP tested; six of the dealers said it had scored a maximum five-star result.

Neither the A5, nor the A7, A8 and R8 have been tested by Euro NCAP; Audi’s head office reportedly told BBC Watchdog the entire Audi range was Euro NCAP tested.

Reporting on the ‘widespread lying’, BBC Watchdog said that an R8 owner brought the issue to its attention; his own investigations allege that 48 out of 50 Audi dealers reported the R8 supercar had been tested by Euro NCAP, and scored a full five-star rating.

He apparently told Audi about this in December 2013, which told him “they were taking his allegations seriously”.

An Audi spokesman told BBC Watchdog “there has not been any deliberate intent to mislead on the part of its customer-facing staff where the Euro NCAP safety test performance of the Audi model range is concerned.

“We are now aware that our sales and customer service staff must be more conversant with the Euro NCAP safety test register and specifically the Audi models on it.

“We have already begun a comprehensive and far-reaching review of all of our communications and training procedures to ensure accuracy of information on test data provided to our customers.”

BBC Watchdog did not report if it had carried out questioning of Euro NCAP reporting by dealers of other car brands.