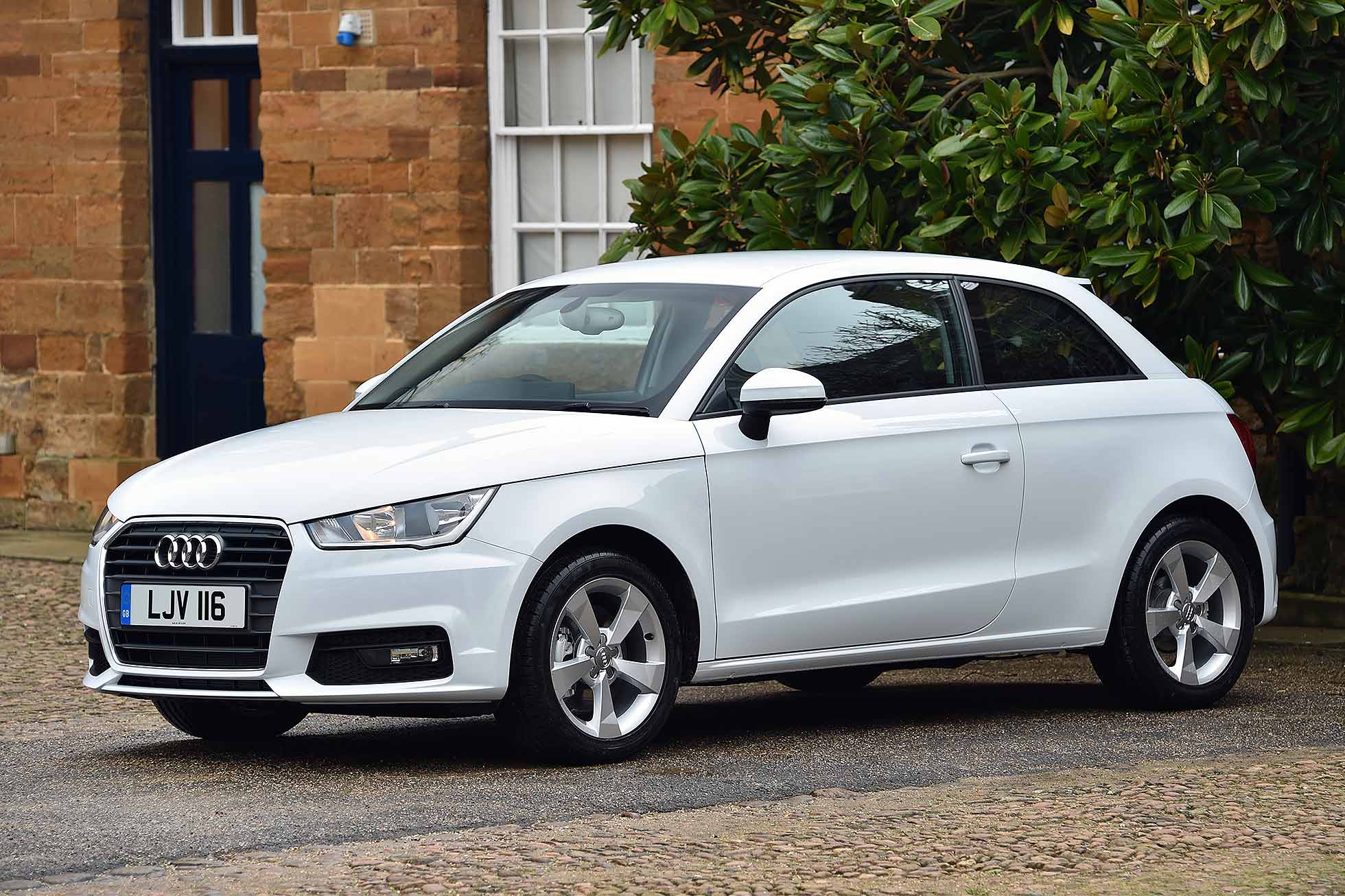 Audi has opened ordering in the UK for the new A1 1.0 TFSI model – a downsized model that’s faster, more economical and cheaper to run than the bigger-engined car it replaces.

Succeeding the 1.2-litre TFSI 86hp model, the new 90hp 1.0-litre TFSI is a three-cylinder engine rather than the older four-cylinder motor.

However, the all-new design packs a bigger punch and can accelerate from 0-62mph in 10.9 seconds – that’s almost a second faster than the old car.

Despite this, it’s significantly more fuel efficient, returning 67.3mpg instead of the old model’s 55.4mpg. CO2 emissions are down too, from 118g/km to 97g/km.

Available in SE and Sport trim, the new A1 1.0 TFSI is offered in three-door and Sportback five-door guise, with either a five-speed manual or seven-speed S-tronic gearbox.

On sale in dealers now, deliveries will begin in the summer.